designboom attended the annual design indaba conference in cape town which showcases how design, creativity and innovation can positively impact the world. the line-up of international speakers hail from a range of sectors, sharing their expertise and experiences.

one of this year’s conference speakers was kenyan artist and animator ng’endo mukii, who interweaves the history and heritage of african identities into highly-textured and compelling films. her critically acclaimed short film ‘yellow fever’ considers the effect of mass-media created ideals and the concept of skin and race — specifically on african women — and the difficulty in attaining distorted standards of beauty. memories and interviews with family members constitute the mix of drawing, painting and real footage collaged together for deeply personal animation, which has gone on to garner a long list of accolades.

mukii’s original interest in illustration is evident throughout her video and animation work: she paints and draws in and on to the film, contributing to a striking, handmade quality that adds to the character and personality of the piece. mediums ranging from traditional hand-drawn to computer-based design is adapted to each project, depending on the content being explored. ‘desert haze’, for example, uses animated paintings to generate a dizzying effect of people, animals, who await the promise of ritual heat. 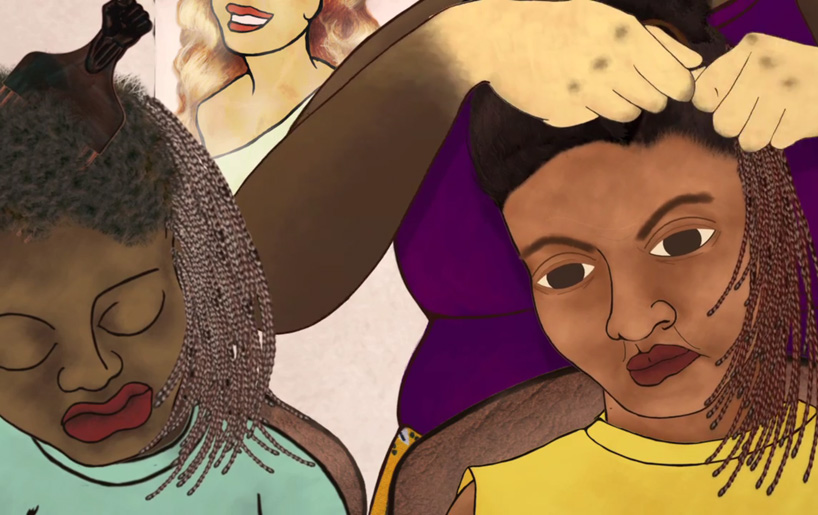 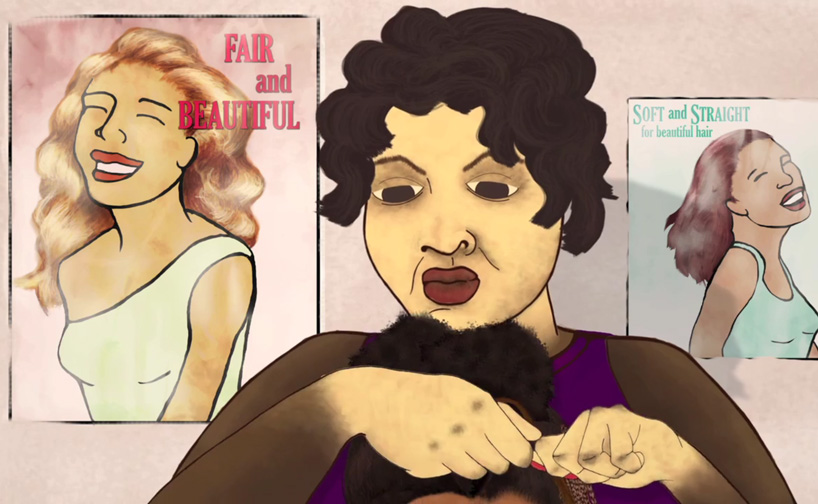 ‘a dream-scape of cyclic repetition. people, animals, wild and domestic await the promise of ritual heat. this animation was made in collaboration with juliette goddard, using a series of her paintings and animating them.’ 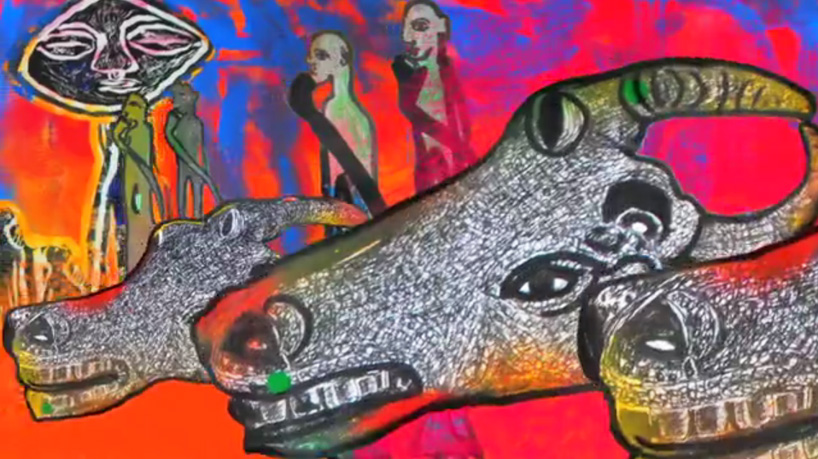 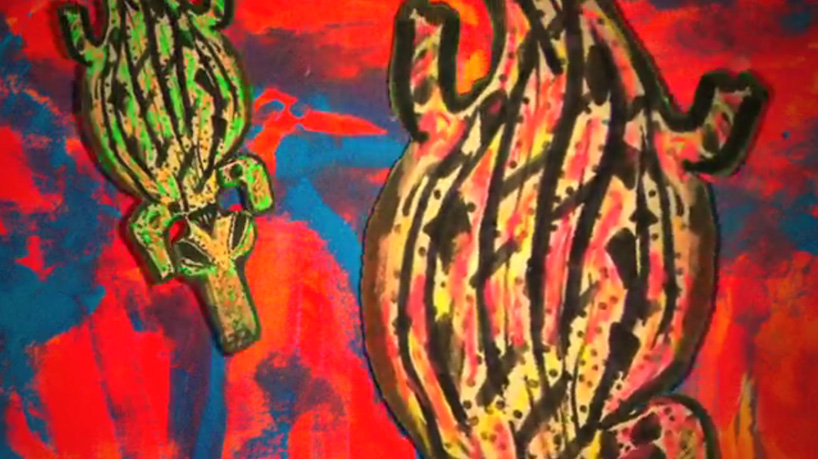 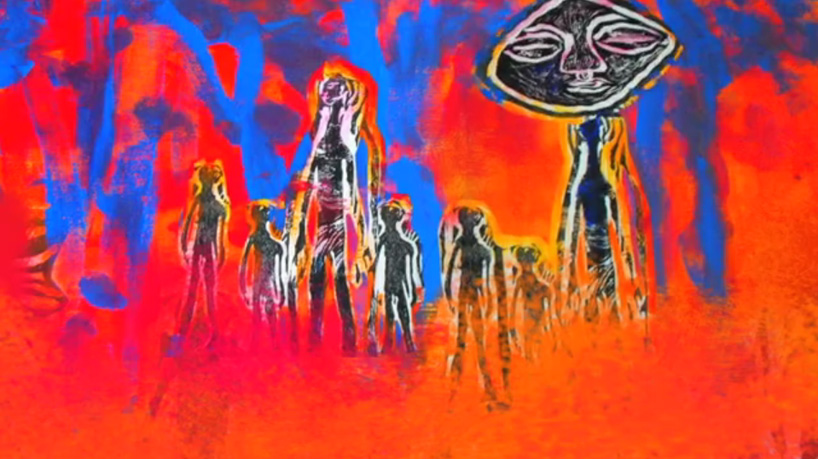 ‘desert haze’ is animated with warm colors throughout

‘a textured weaving reflecting on my experience of south africa when first visiting during the 2010 world cup.’ 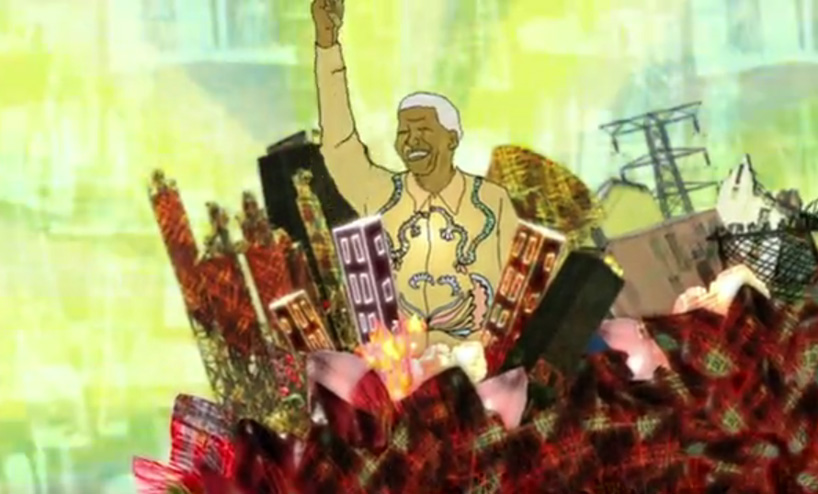 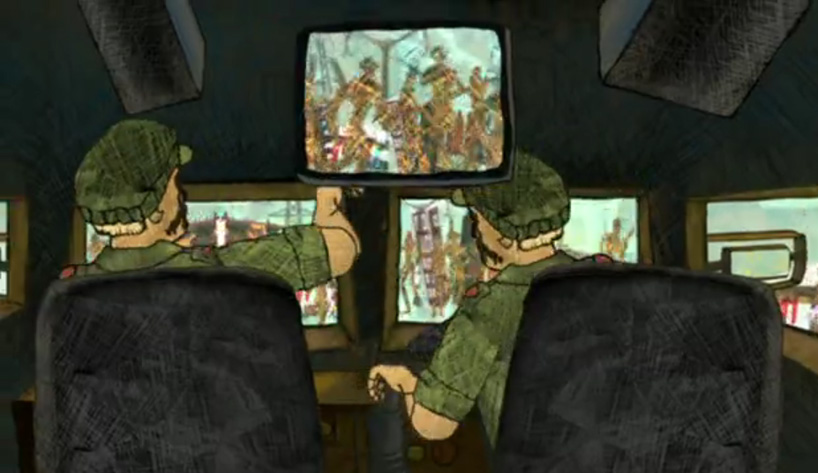 ‘untitled: dust’ relives the artist’s visit to south africa during the 2010 world cup 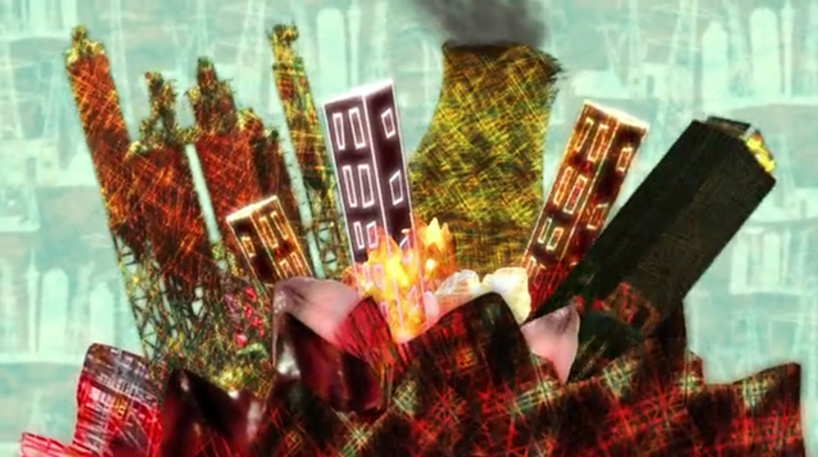 ‘​this piece embodies the recorded voice of an anonymous woman, recalling her first understandings of a gas mask. it is a light-hearted yet poignant recollection that points to the deeper darkness of war, hate and ignorance. this was created using a sound recording from the london imperial war museum sound archives.’ 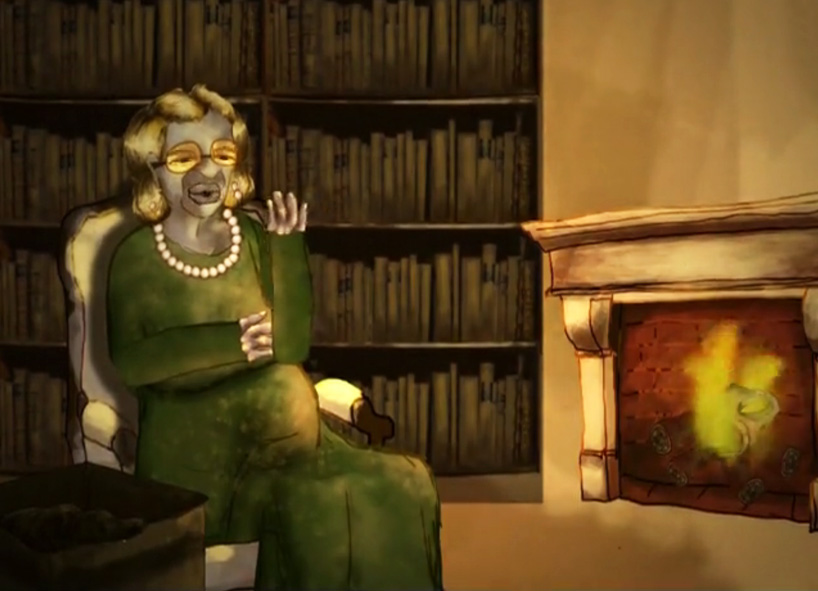 still from ‘the mask’ recalls the story of a woman, and her first understandings of a gas mask 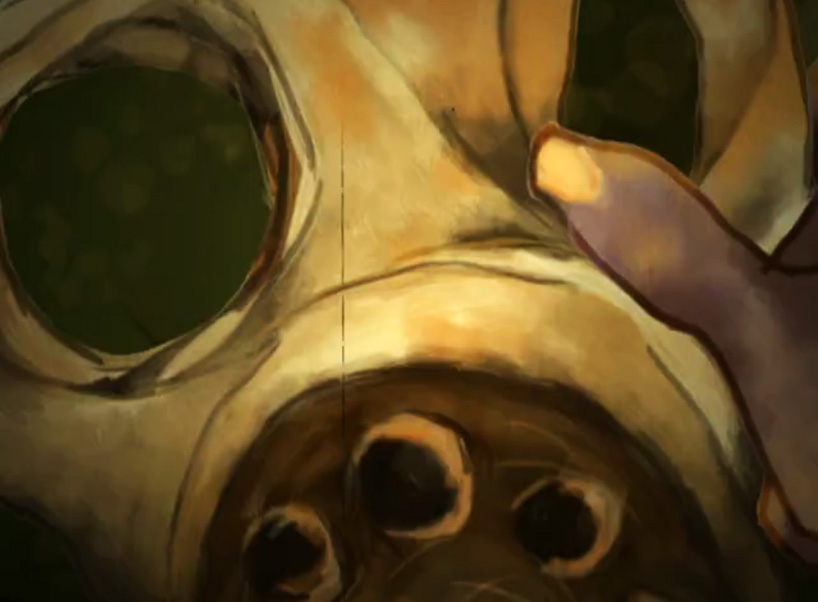 still from ‘the mask’ 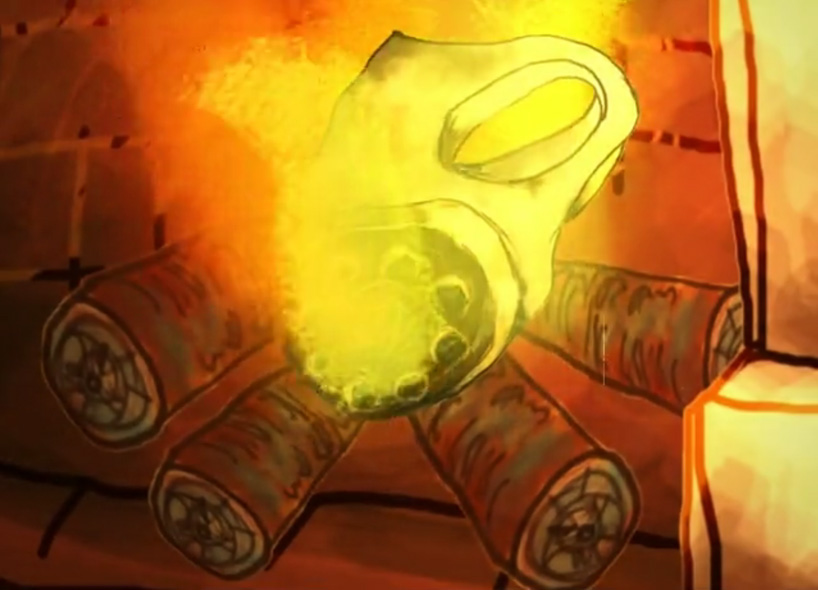 the film reflects a deeper meaning about war, hate and ignorance 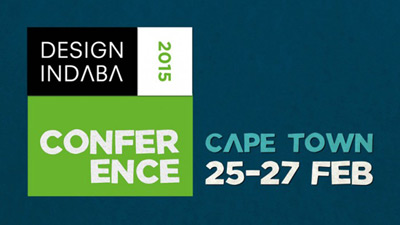 design indaba conference 2015
is a three-day event (february 25 – 27) in cape town and is all about illustrating how design, creativity and innovation can positively impact the world. so much more than a ‘how-to’ conference, this is a forum fueled by inspiration that breeds ideas, ingenuity and innovation. the conference is an opportunity to listen to the world’s foremost creatives, entrepreneurs and trendsetters. it’s the not-to-be-missed creative event in africa. 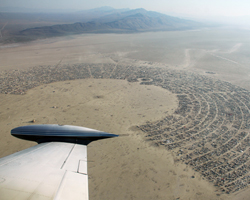 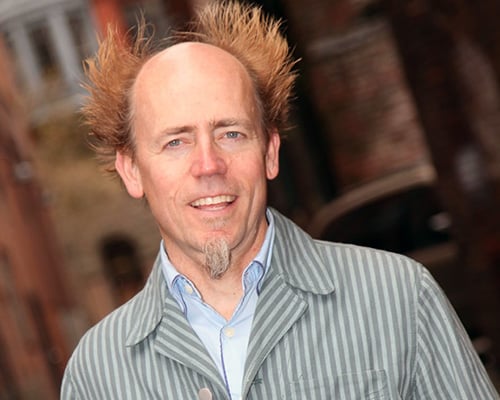 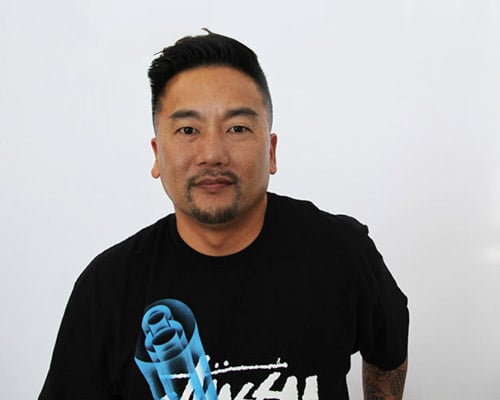 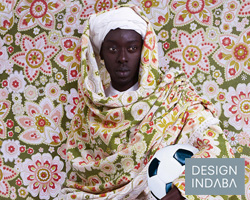