nick veasey creates photographic works of art via x-ray technology revealing the ‘structural anatomy’ of a range of subjects from everyday objects such as knickers and shoes, to large forms of transportation such as a vespa, bus and even a bulldozer, these of which require industrial x-ray facilities to be captured.

each image is composed of a complex collage of multiple x-rays which are layered and put together to form the glowing images. touching on themes of surveillance and security, veasey’s work speaks of today’s society which has become controlled and monitored, our moves tracked by surveillance cameras and scanning machines. the british artist gets right down to the core, utilizing equipment and technology which has been developed to remove the freedom and individuality in our lives, to produce images which emit a subtle and quiet beauty despite the means of which they are produced.

a solo exhibition of nick veasey’s work, ‘it’s what’s on the inside that counts’ is on show at richard goodall gallery in manchester, UK until july 28th, 2012. 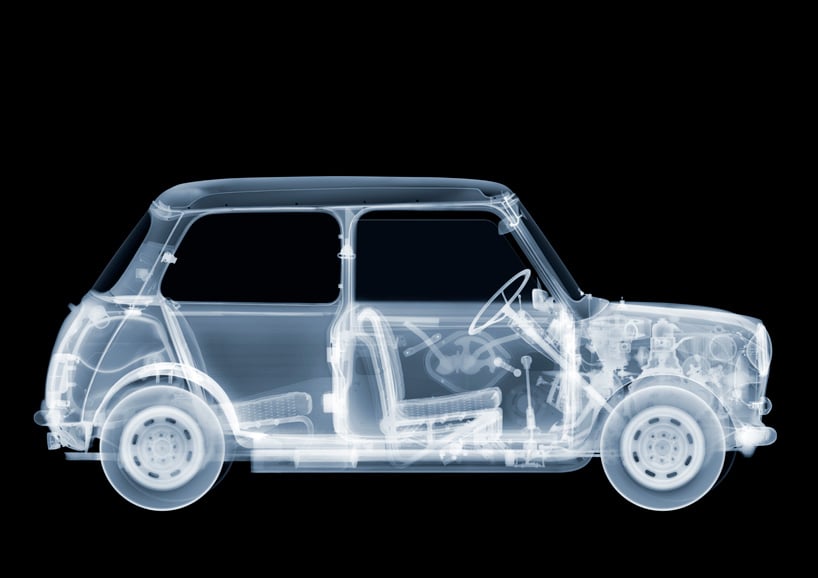 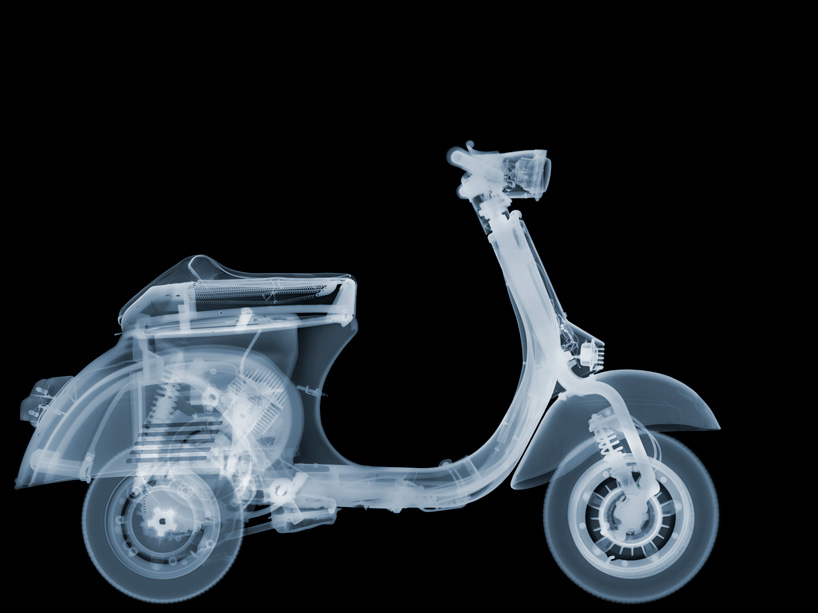 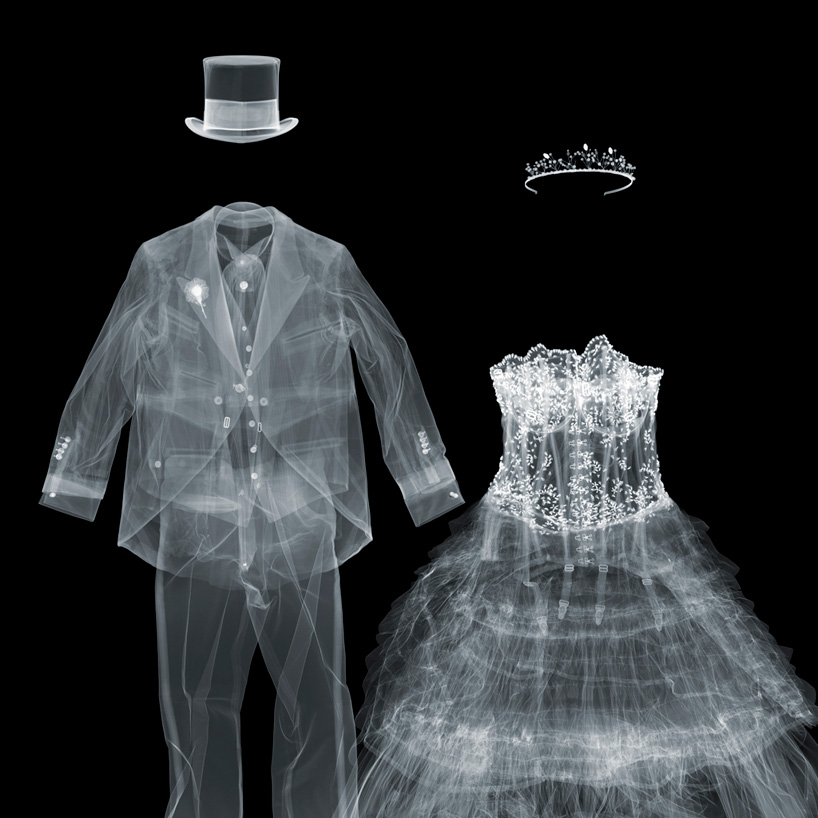 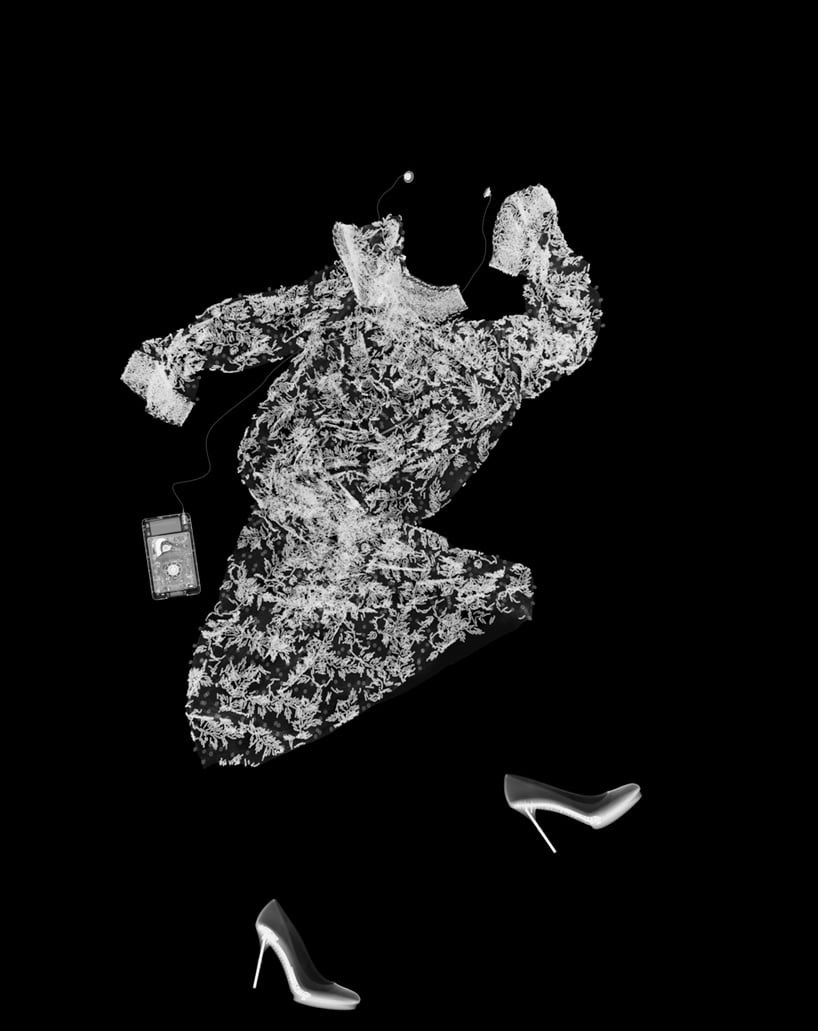 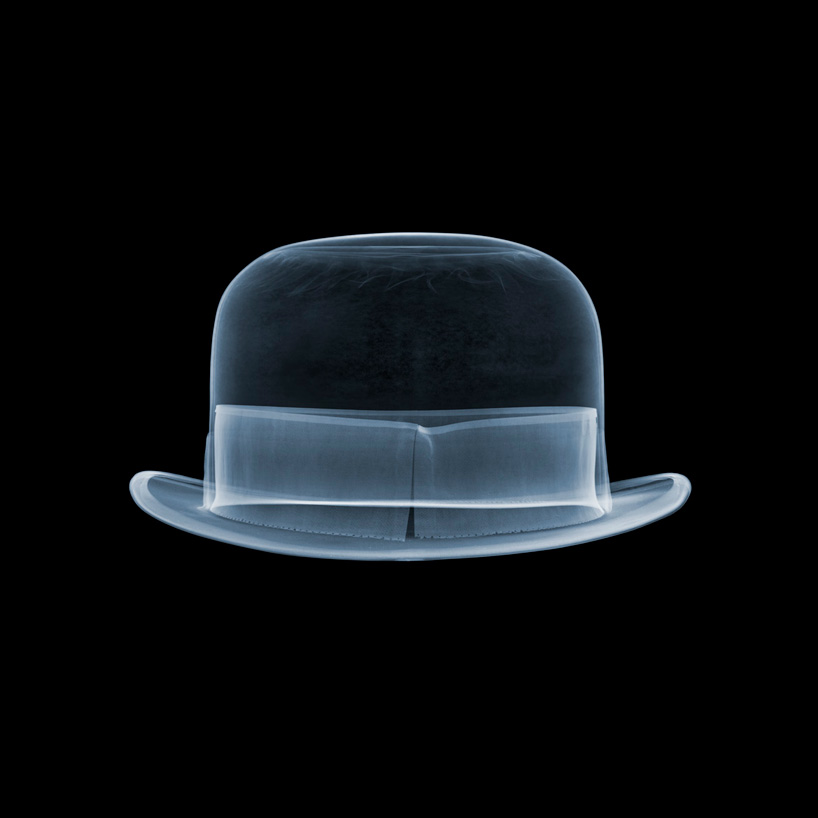 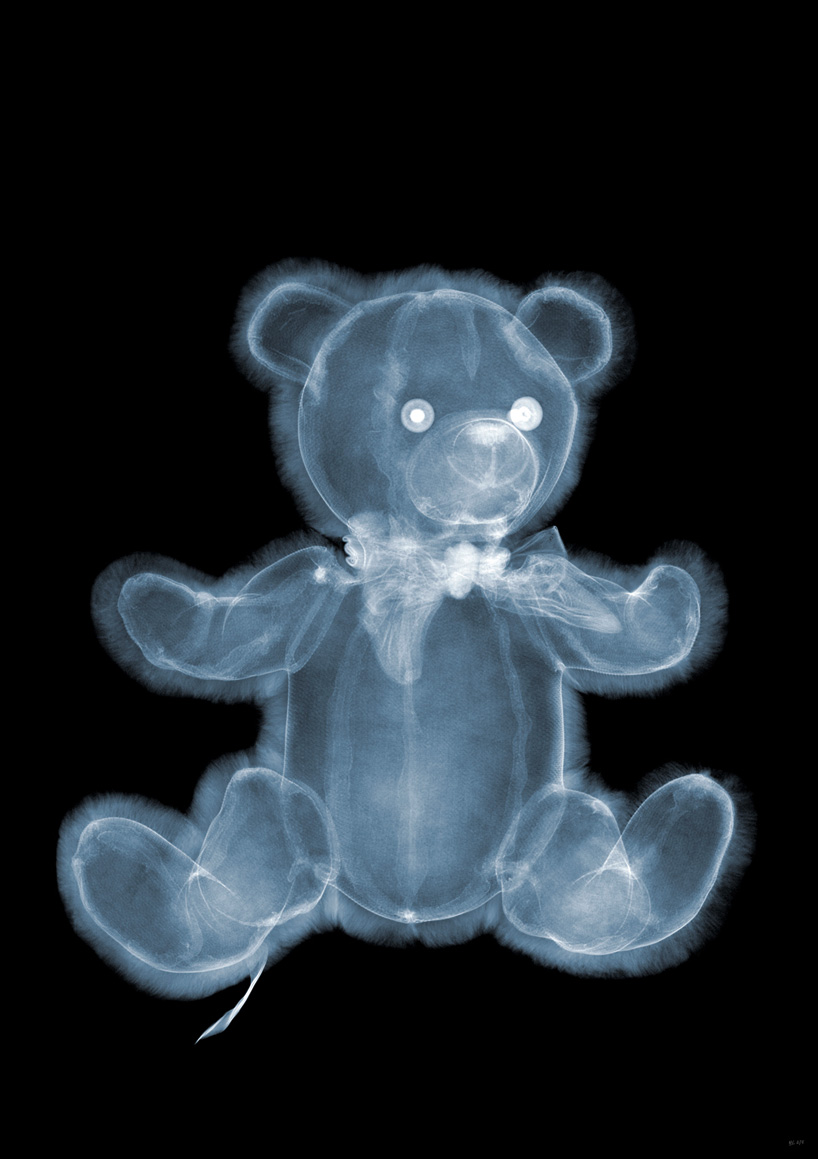 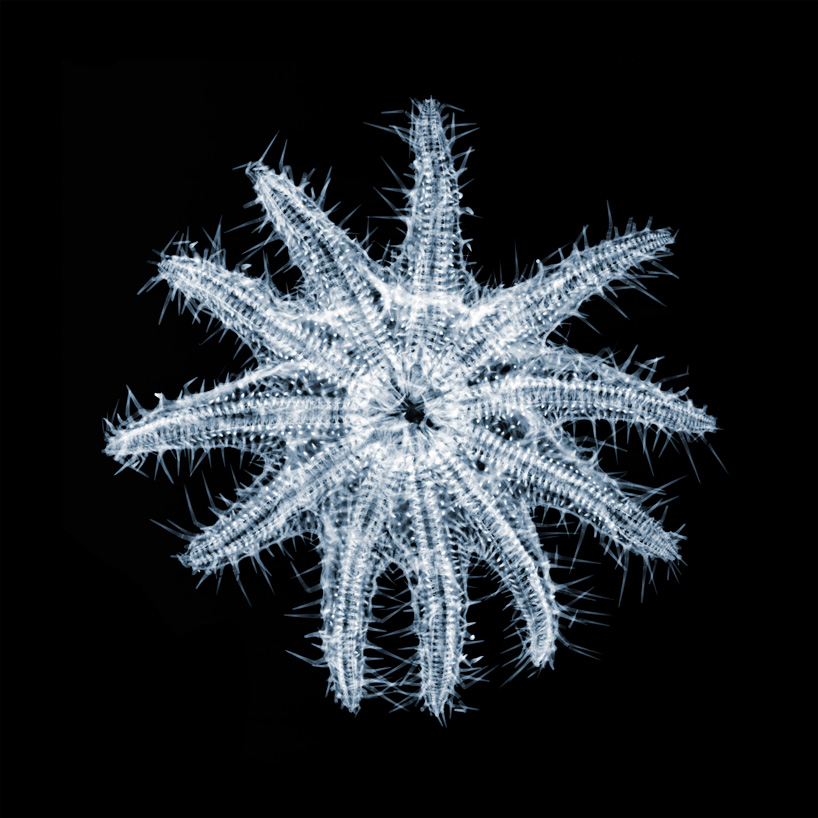 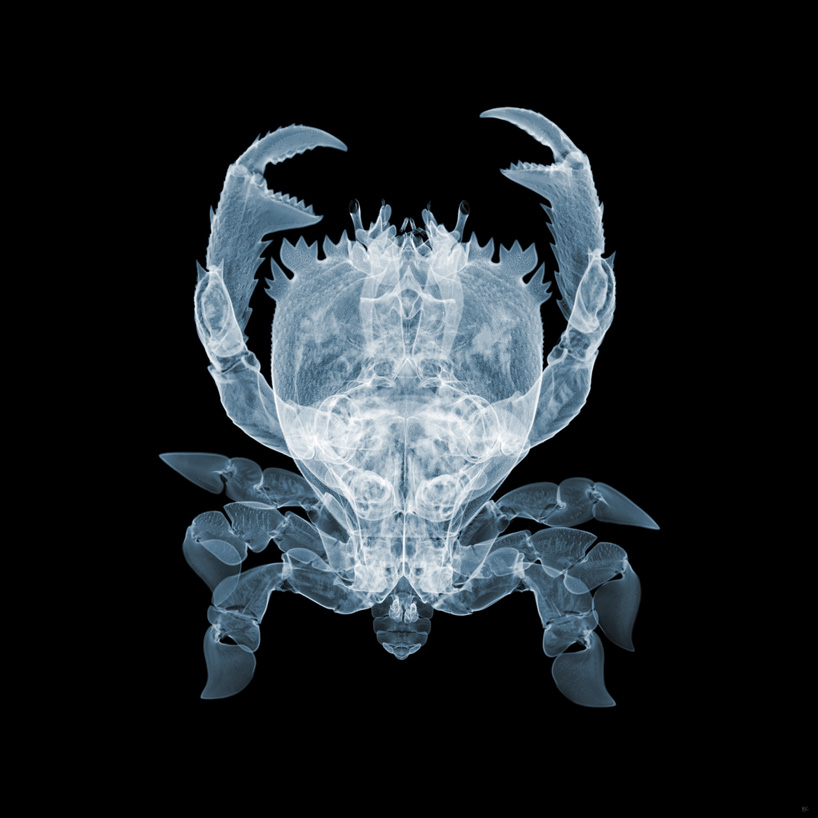 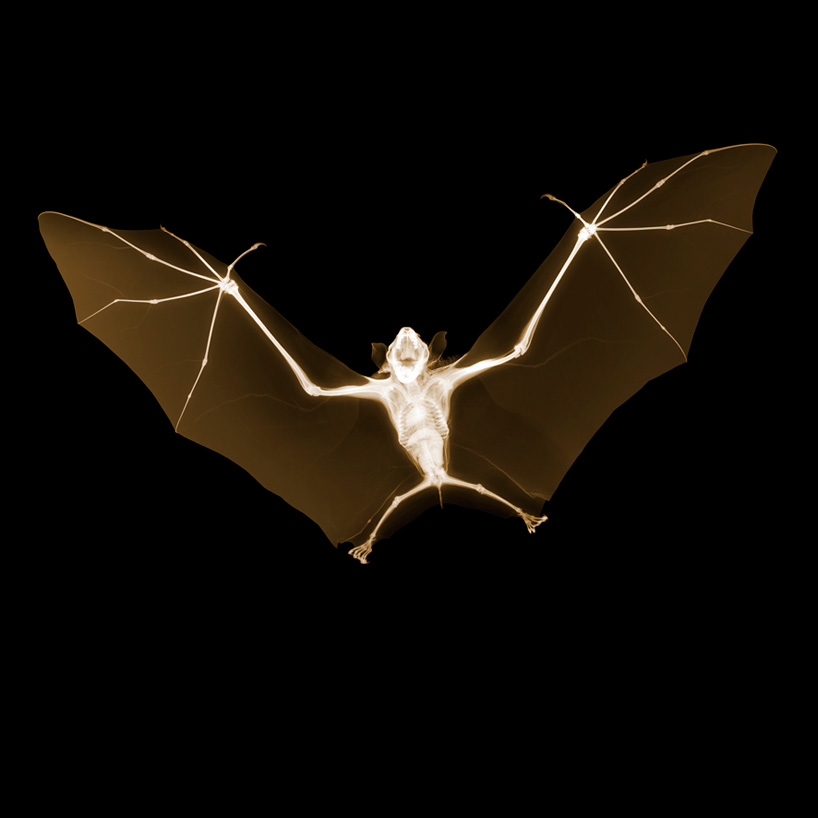