imagine a world without advertisements…difficult, isn’t it? our surroundings are bombarded with names in neon lights, billboards, banners, and boards. french graphic designer nicolas damiens envisions what the bustling streets of japan’s capital would look like without the logos, slogans and company names in his series ‘tokyo no ads’.

tokyo is a city that is saturated with signage, from illuminating street streamers advertising restaurants and bars, to billboards that promote TV shows and movies. the surplus of characters and clutter is truly evident when removed from the context of the urban setting. damiens’ animated gifs showing before-and-after images where ads have been eliminated are a startling reminder of how prevalent they really are.

the graphic designer envisions japan’s capital without the logos, slogans and company names

names in neon lights, billboards, banners, and boards are eliminated from the scene

television and movie promotions are part of the urban landscape

the series of static images below offer a look at what the city of tokyo would look like if ads were not present: 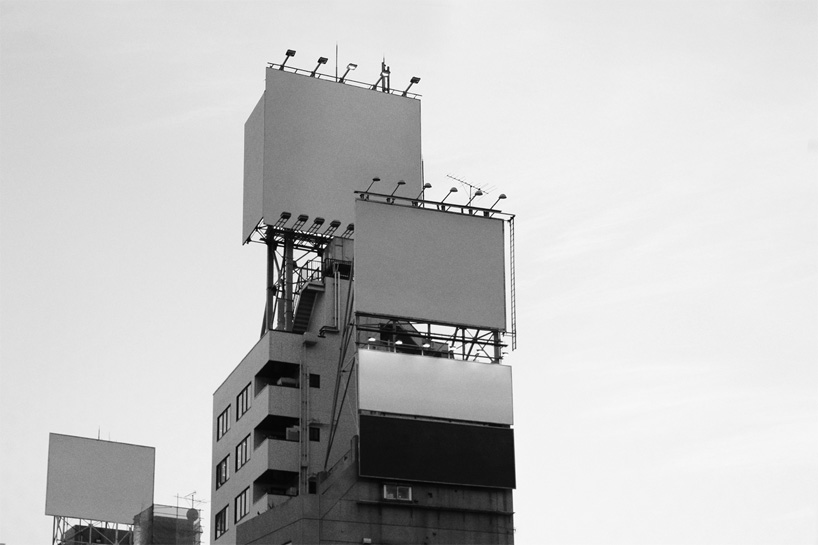 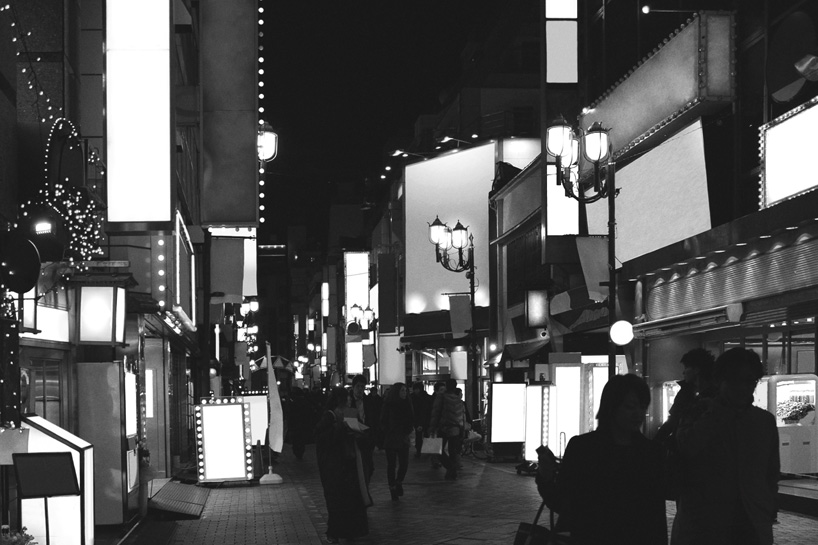 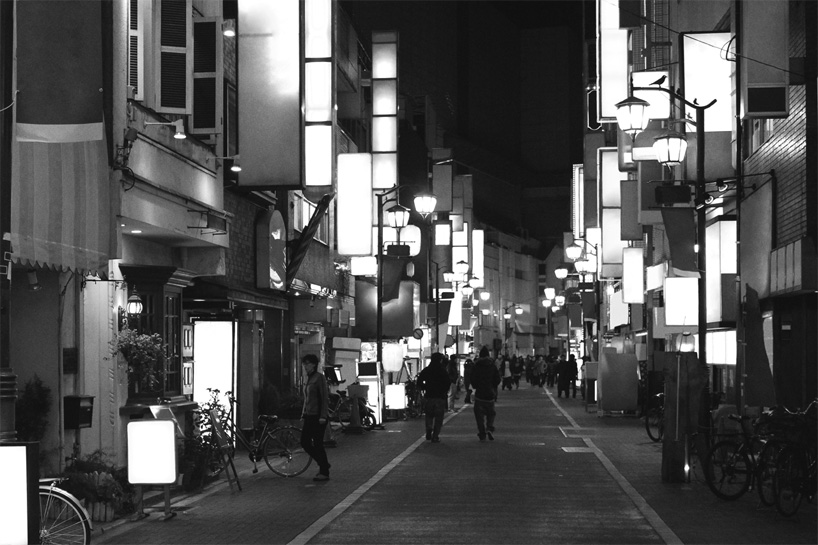