since 2015, seoul-based german director nils clauss has been documenting what he calls the ‘plastic welcomer’ in the city he lives at. these female mannequins stand outside small shops and meticulously carry out their work where they deliver a welcoming message through exaggerated gestures, movements and forms. continuing his documentation of this phenomenon that sexualizes the public space, clauss presents us with an 8-minute documentary film where the mannequins are given a voice to express their own thoughts. 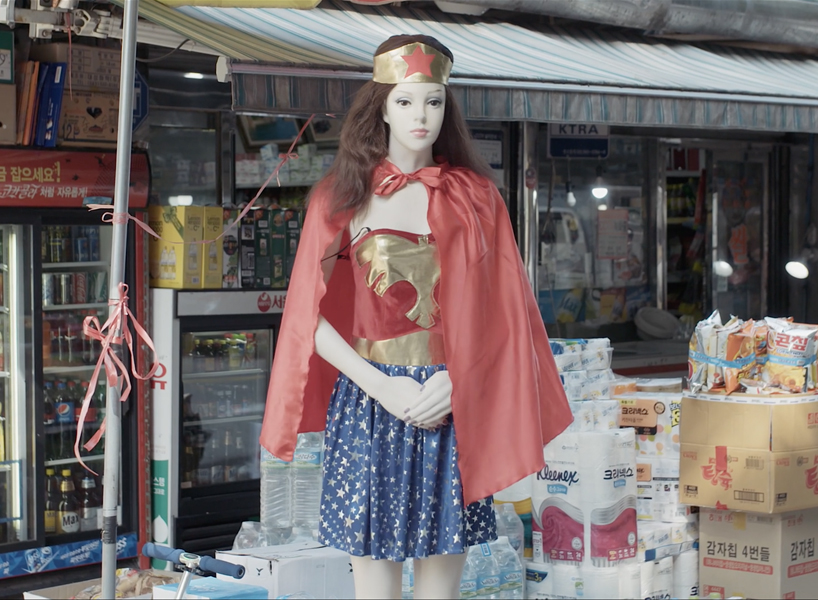 called ‘plastic girls’, this documentary by nils clauss is both beautiful in a cinematic way as well as troubling in what it portrays. the camera shows desolated streets and shops where the ‘plastic girls’ stand alone with their short skirts and red lips, bowing to people, expecting them to go inside the shops. complete with an eerie soundtrack and with subtle text, the mannequins are given a personality that is nevertheless, submissive. 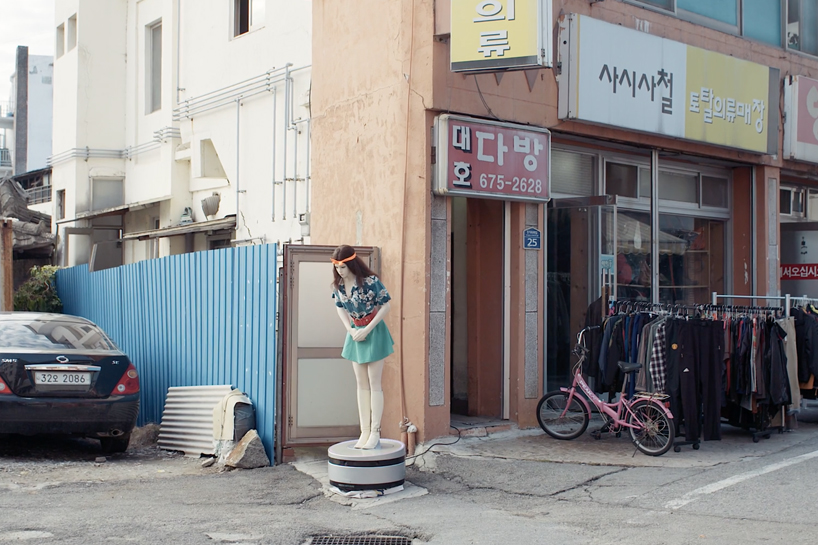 ‘I’m a dancer, model and an actor,’ are the words that open the film. phrases like ‘because I can move my body and I can wear pretty sexy clothes, I can talk to people and raise our stores sales,’ continue to add to the disturbing dialogues. when asked on how the dialogues where written, udo lee — a gender studies graduate who collaborated with nils clauss commented to creators that, ‘it was a challenge to put yourself into the mindset of the mannequins, they raised many questions. what do the mannequins think about? are they happy or sad? how do they feel about their role and appearance? how do they express or verbalize their thoughts?’

‘plastic girls’ is social criticism that makes a conspicuous contribution to the sexualization of public space, dedicated to everyone who fights for gender equality in south korea. 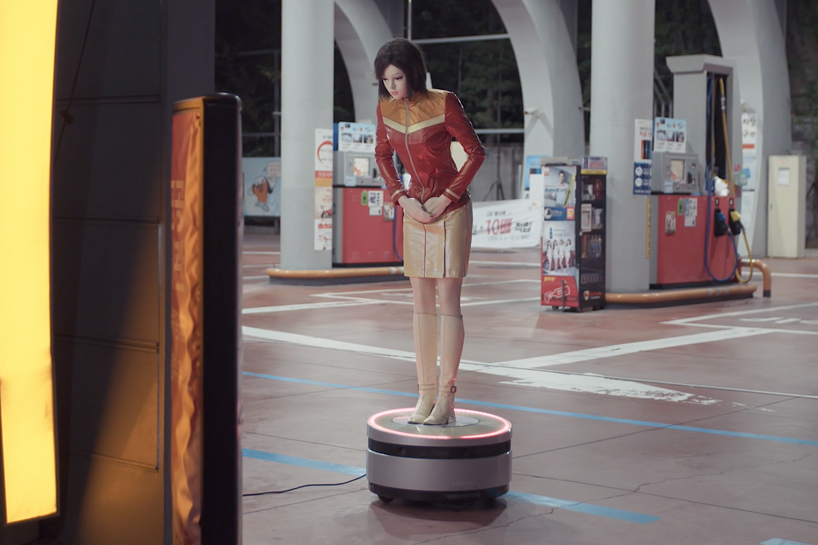 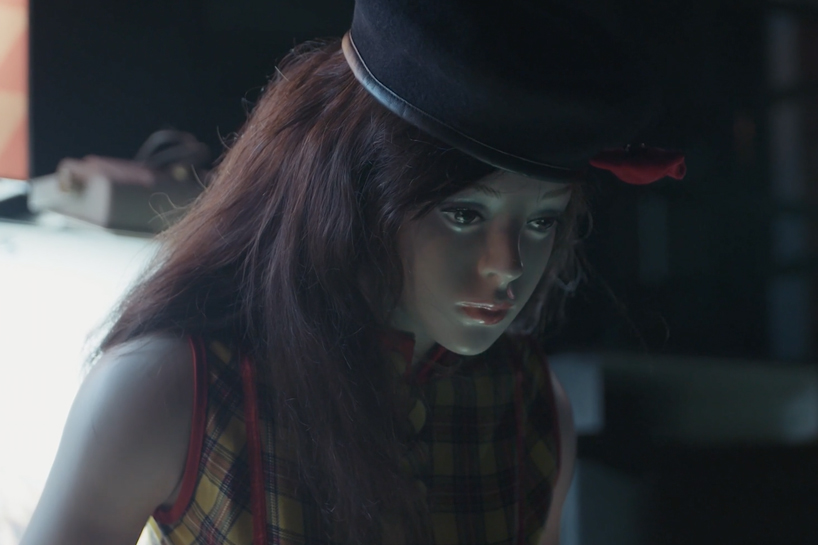 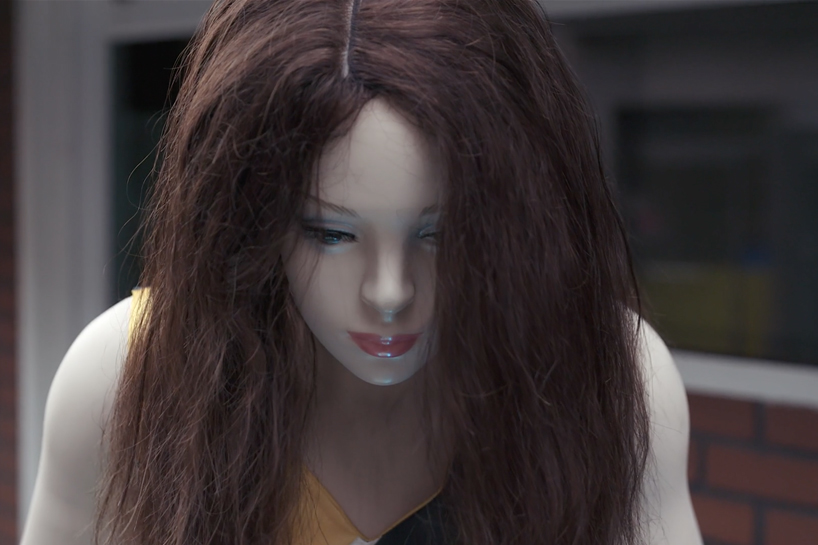 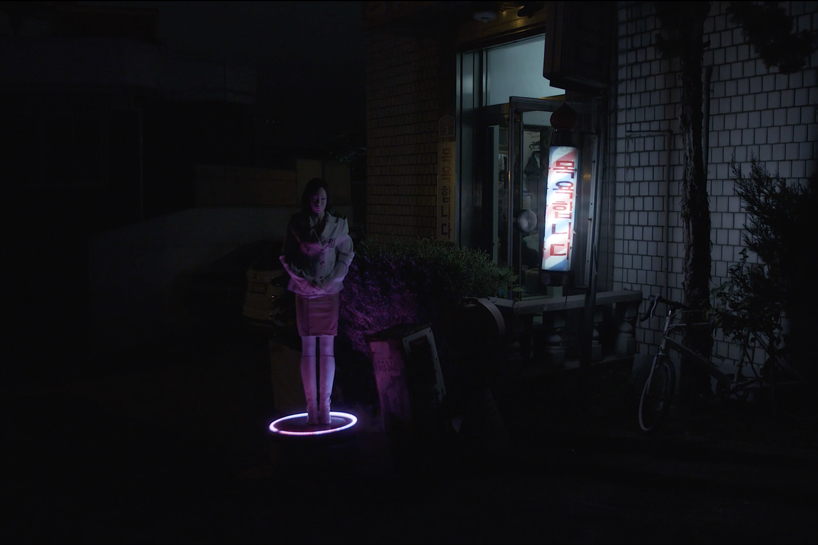 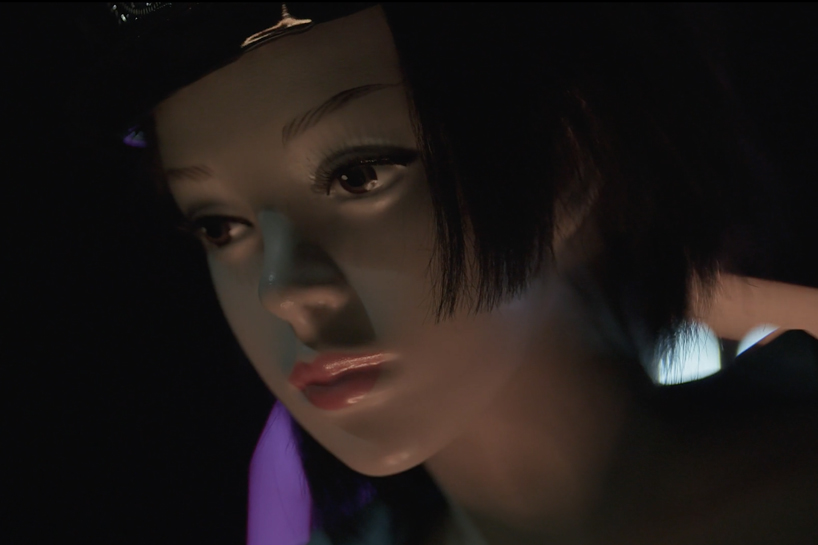 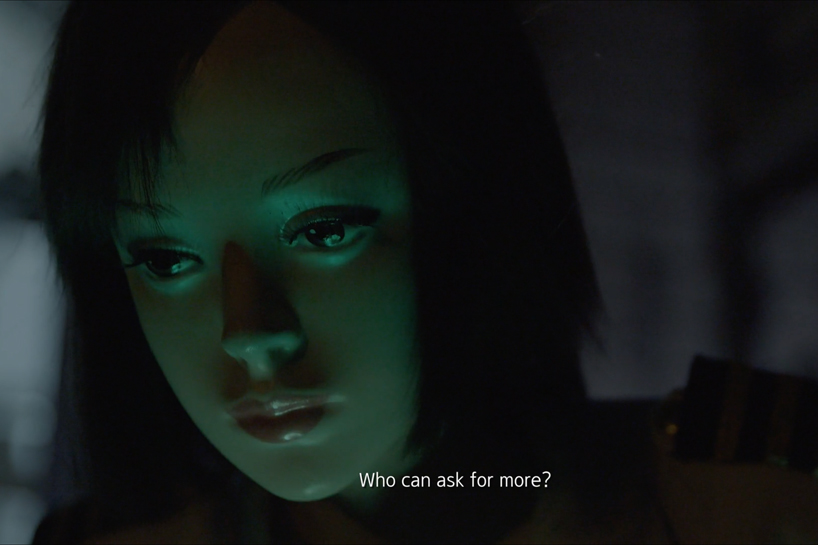