not quite how I remember it

curated by helena reckitt,  senior curator of programs, ‘not quite how I remember it ‘ is a group exhibit ‘highlighting forms of re-enactment and reconstruction’. this subject matter is explored through the work of an international selection of artists. the works on show delve into the artist’s role of makers and recounters of history. the artists in the show look at the past’s affects on the present through montage, sampling and remixing. the works in the show represent different perspectives and span a wide range of events, places and time periods. while the show focuses on looking into the recent past, one is left with the question of how our present will be represented in the future.

the show features the following artists: 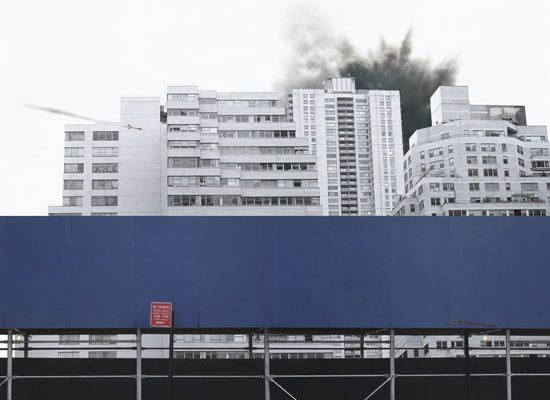 ‘bombardment’ (from ‘the apartments’ series) by nancy davenport, 2001 courtesy of nicole klagsbrun gallery 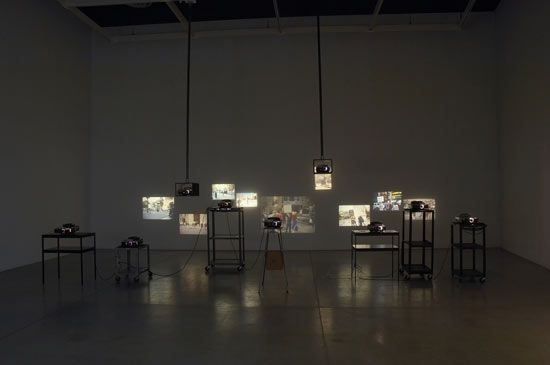 installation view of ‘in the near future’ by sharon hayes, 2005- courtesy of the artist (photo: rafael goldchain) 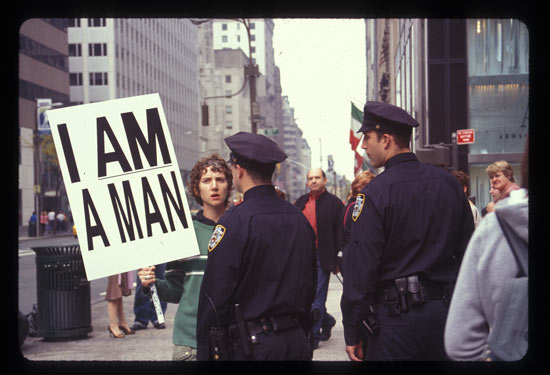 ‘in the near future’ by sharon hayes, 2005- courtesy of the artist 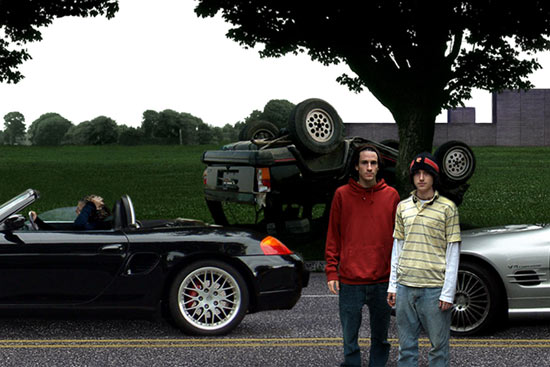 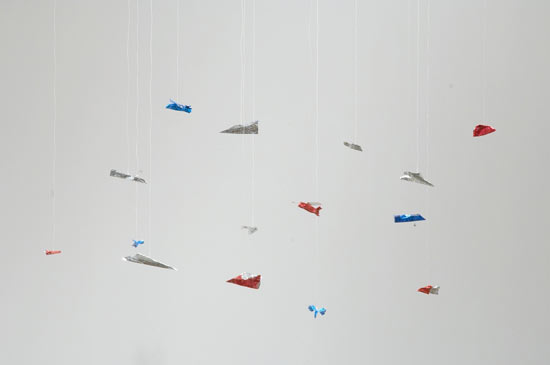 installation view of ‘I miss everyone who has ever gone away’ by dario robleto, 2008 (photo: rafael goldchain) 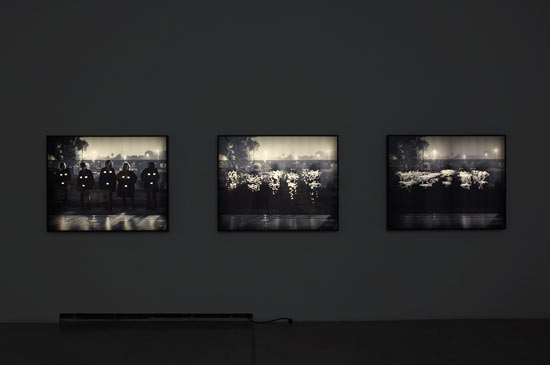 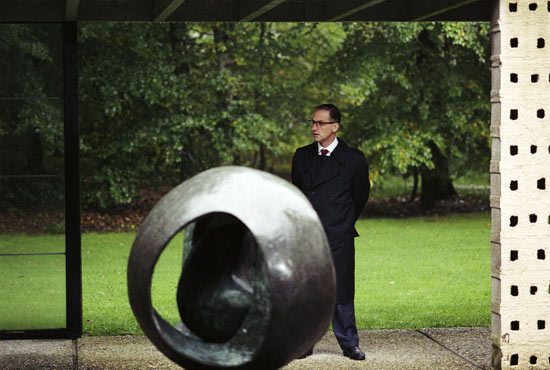 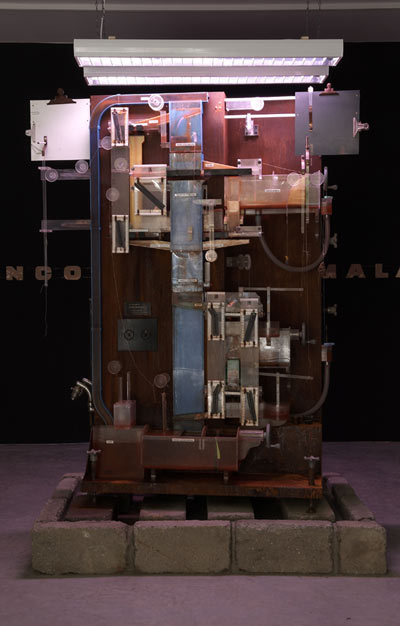 ‘the fountain of prosperity’ by michael stevenson, 2006 courtesy the artist