from 1920 to 1991, armenia was part of the soviet union, resulting in a place where industrialization thrived and utilitarian soviet-style architecture ruled. today, its industrial cities and giant residential structures recount the country’s cultural identity while acting as the pride of armenian architecture. in an ode to this magnificent architectural heritage, armenian independent graphic designer and illustrator nvard yerkanian presents soviet modernist architecture in armenia, a series of minimal and subtly colorful illustrations. 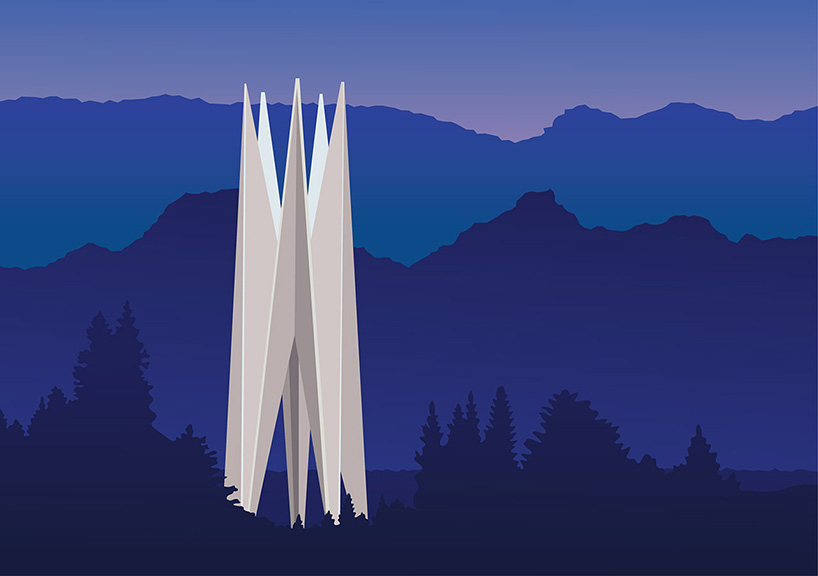 created by nvard yerkanian, the soviet modernist architecture in armenia series is a continuous project where the designer aims to reveal the beauty and value of soviet-modernism. through the use of magic colors that accentuate the simple yet fantastic forms of these monuments, the designer highlights the strong lines that define them. in the series, yerkanian develops a set of images that create a graphic composition whose expression speaks beyond the architecture itself. 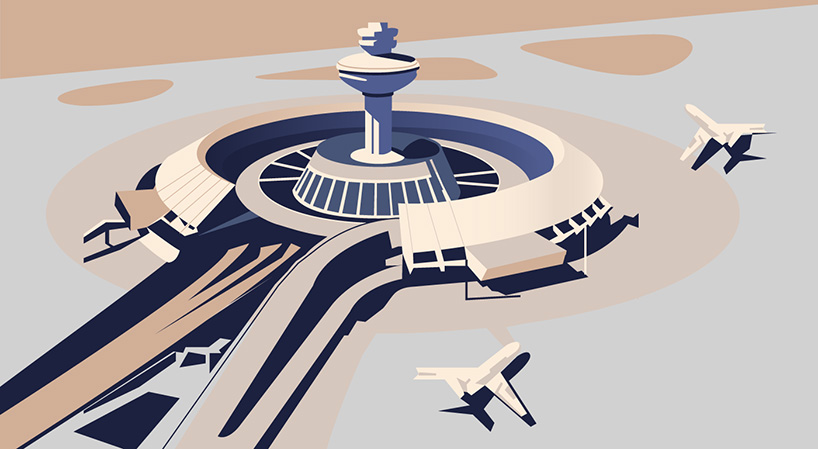 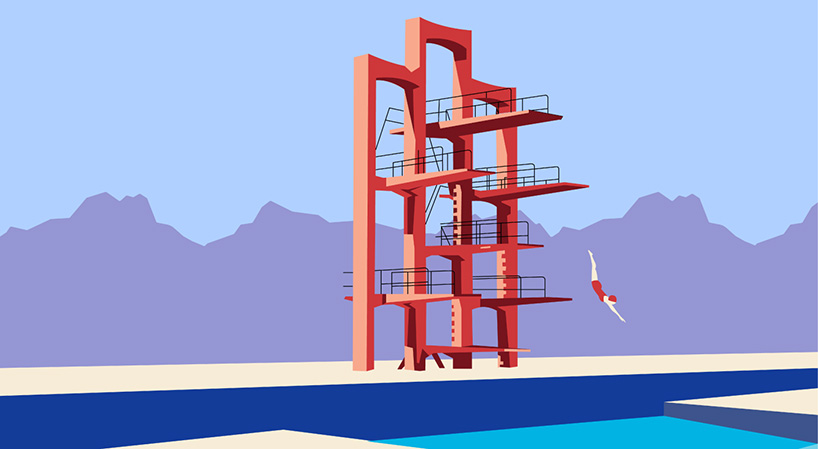 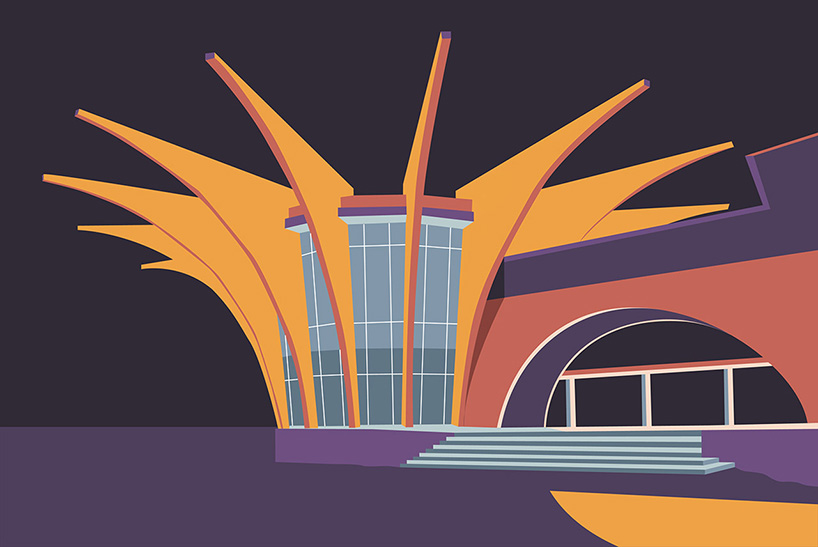 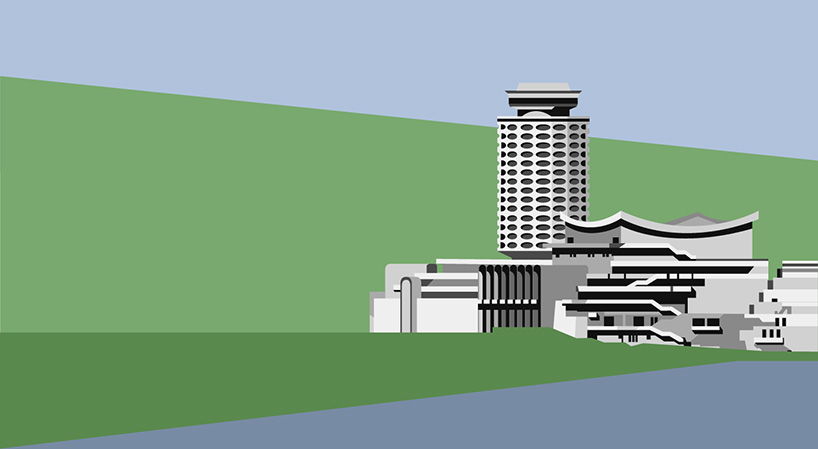 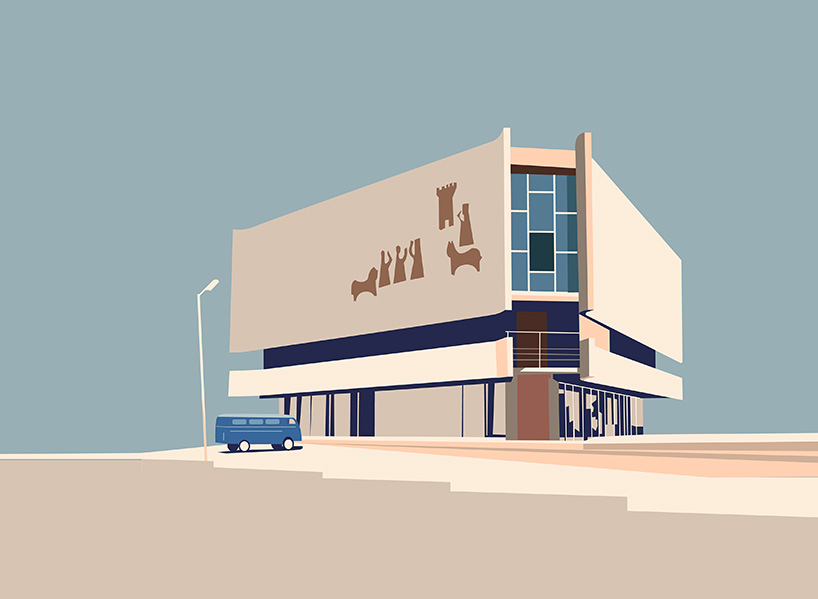 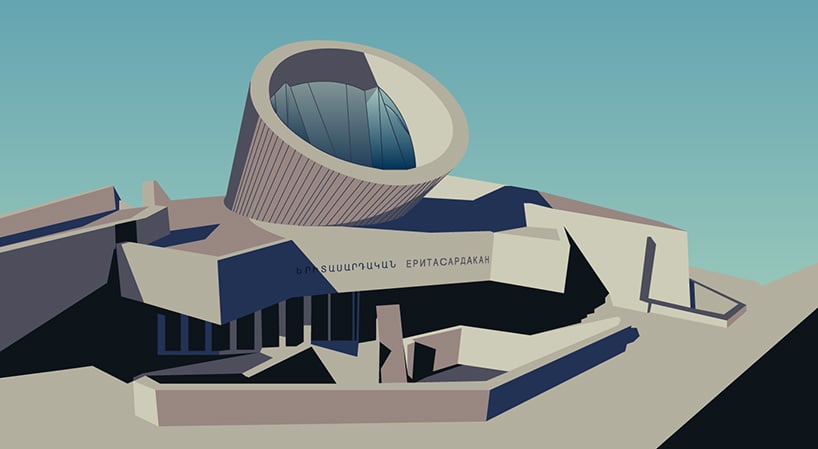 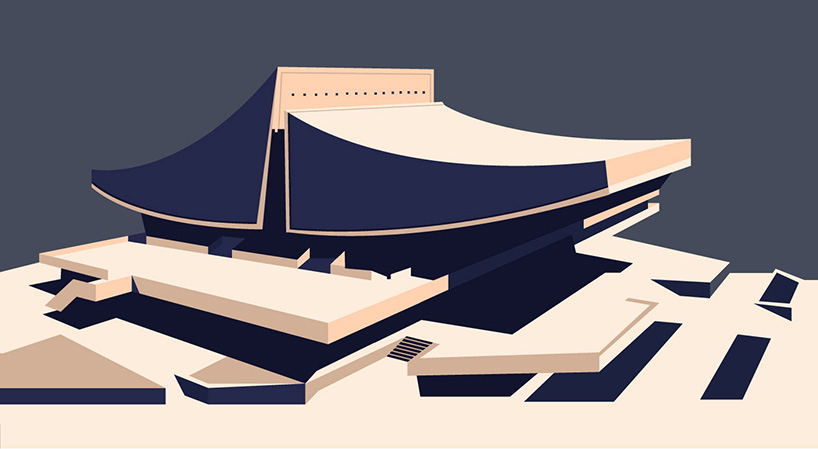 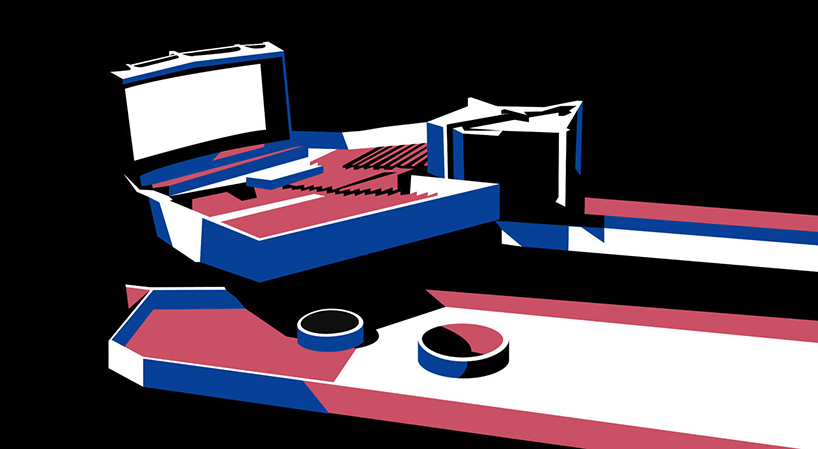