oddviz, a collective of artists that uses photogrammetry to document in three dimensions, presents its latest project part of the ongoing ‘contextures’ series, el orfelinato. the abandoned jewish orphanage in ortaköy, turkey has been home to thousands of lives during its century old history. this orphanage is a dense and harmonious living space housing hundreds of children under same roof simultaneously. 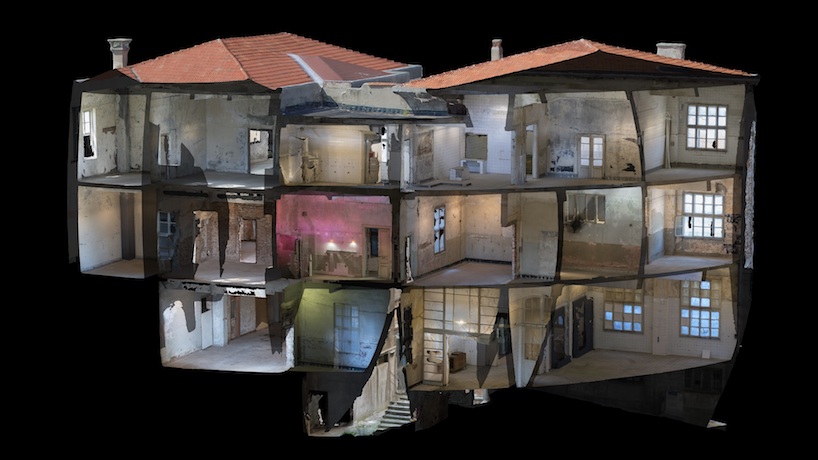 oddviz sheds light upon the visual and spatial memory of el orfelinato, documenting it as it is with photogrammetry and presenting it in doll house view. the collective takes multiple aerial and ground level photographs to measure the exact spatial position of surface points. merged together, the surface points form state-of-the-art 3D representations, which can then be presented as interactive 3D models or videos. 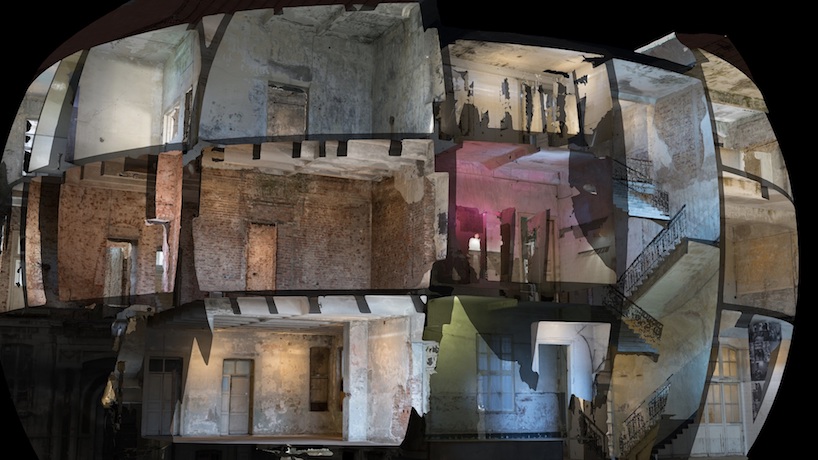 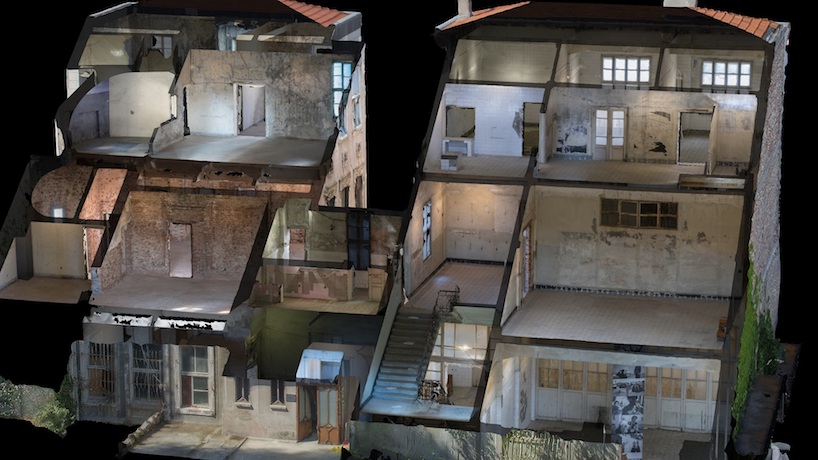 the project sheds light upon the visual and spatial memory of el orfelinato, documenting it as it is 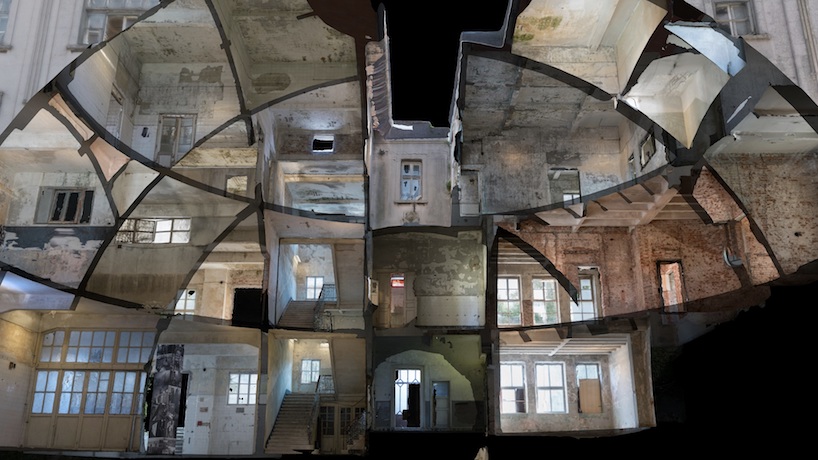 the abandoned jewish orphanage in ortaköy, turkey has been home to thousands of lives during its century old history