marking his first ever survey exhibition in china, olafur eliasson presents ‘nothingness is not nothing at all’ at shanghai’s long museum, west bund. the monumental show brings together a diverse selection of artworks extending from eliasson’s early career to the present day, alongside a number of new installations conceived especially for the exhibit. each of the pieces have been chosen and organized with particular attention paid to their relationship with the vaulted, austere concrete architecture designed by atelier deshaus. ‘I wanted to amplify the feeling of the cavernous museum galleries by installing artworks that invite visitors to look inwards,’ eliasson says, ‘to question how their senses work, and dream up utopias for everyday life.’ 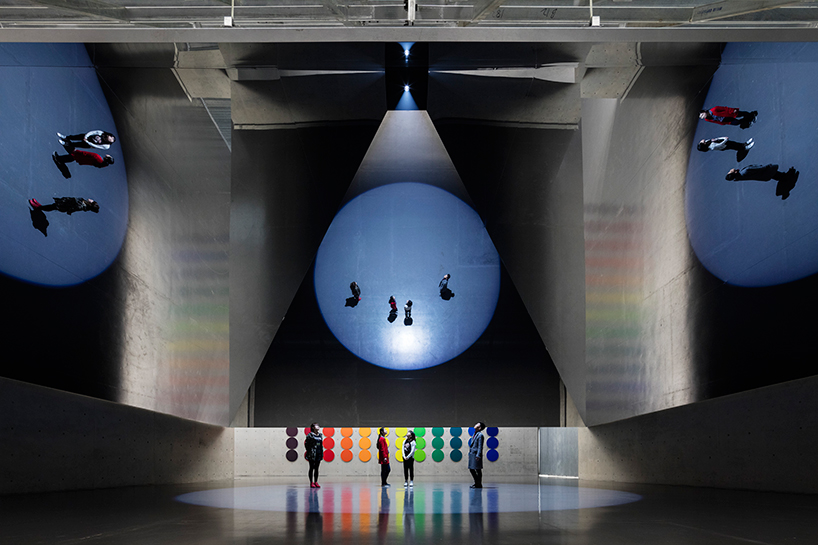 drawing from the long museum‘s rectangular rooms and curved ceilings, eliasson selected artworks that complement the geometries of the space, particularly ones with circular, spherical, cuboid, or pyramidal configurations. pavilion-like installations create intimate areas within the galleries, while the vast interior is divided by precisely-curated artwork groupings. many of the pieces include elemental materials such as stone, ice, water, or light, while other optical devices, lenses, mirrors, and glass spheres reinforce the subjectivity of visual perception.

for example, ‘the open pyramid’ — a large-scale, site-specific installation — invites viewers inside a giant mirrored structure where a landscape of light, shadow and reflection is echoed onto the surrounding environment. overall, the exhibition encourages the active engagement of the visitor, and highlights their active role in the discovery and co-creation of the world around them. 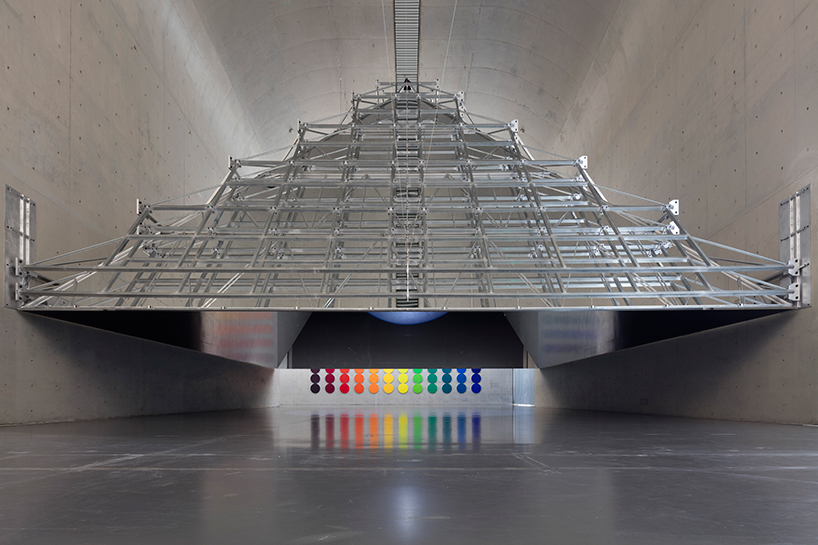 ‘reality is what we make it to be,’ eliasson says, ‘it is what we see, sense, think, feel, and do. it is also what things, artworks, spaces, and cities do to us. art challenges our perspective on the world, turns it upside down, or suggests alternative views – I hope visitors to the exhibition will be inspired to undertake such inquiries. I see the questioning of what is as an opportunity. it makes that which we take for granted negotiable, open to change.’ 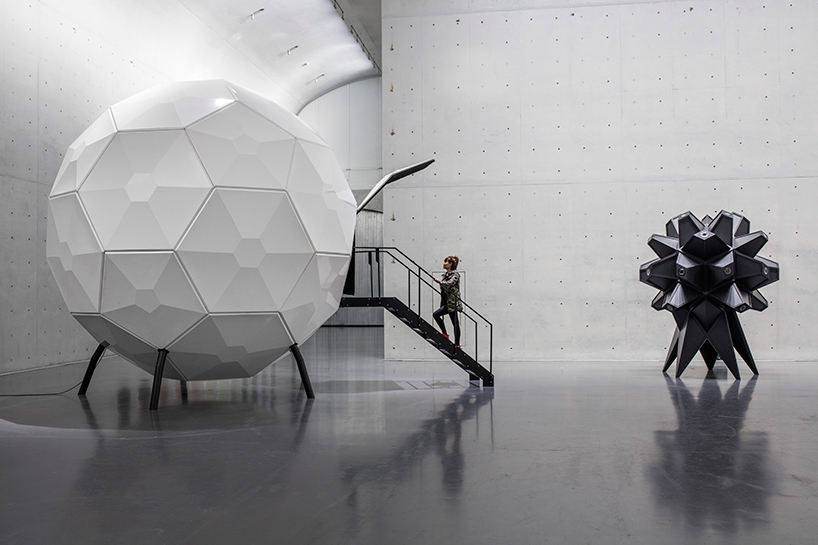 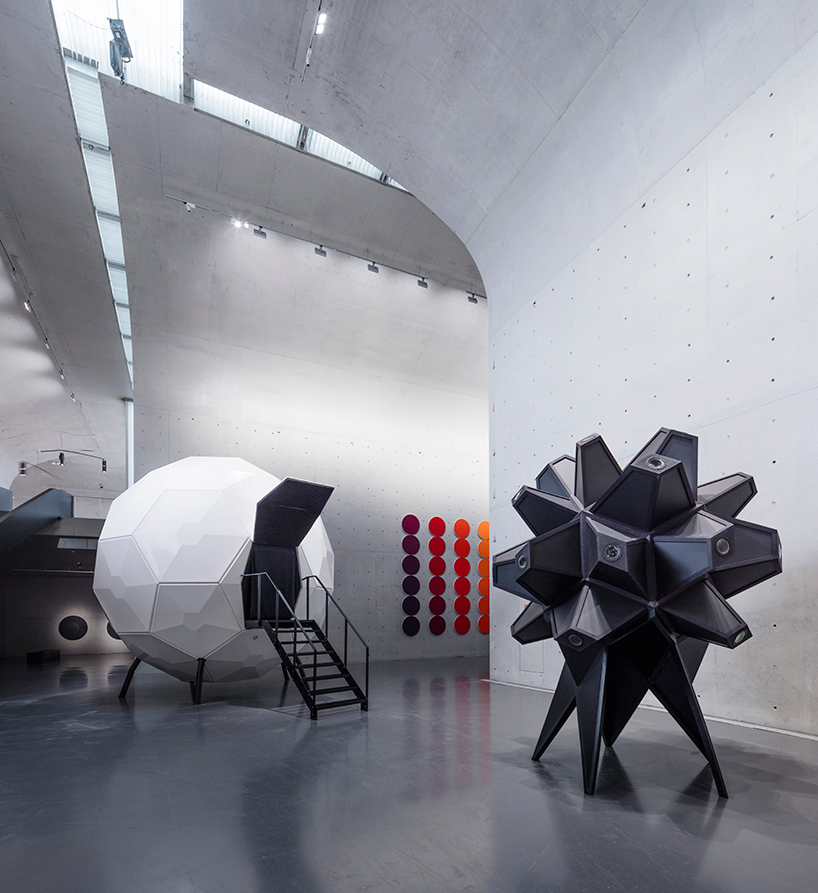 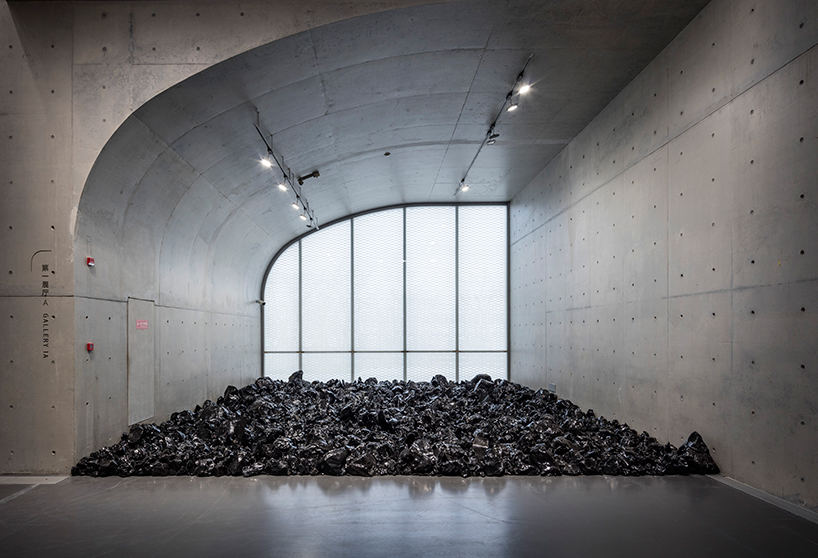 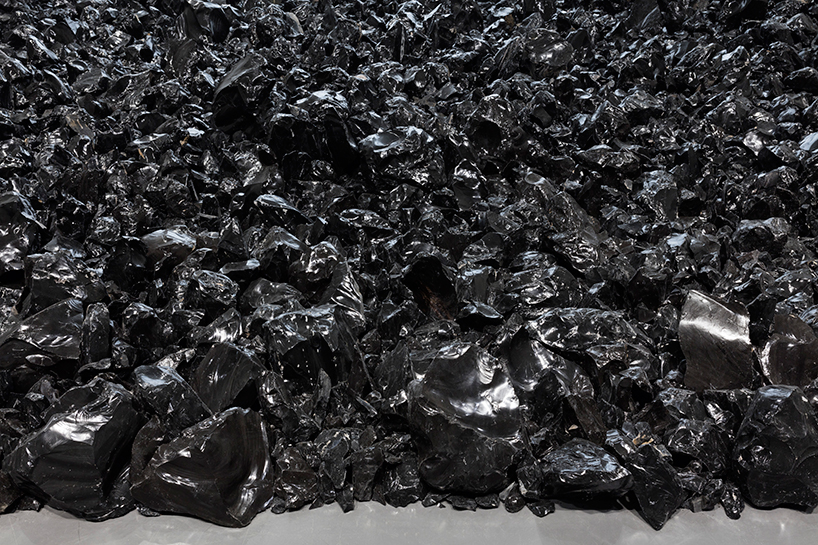 detail of ‘your disappearing garden’ 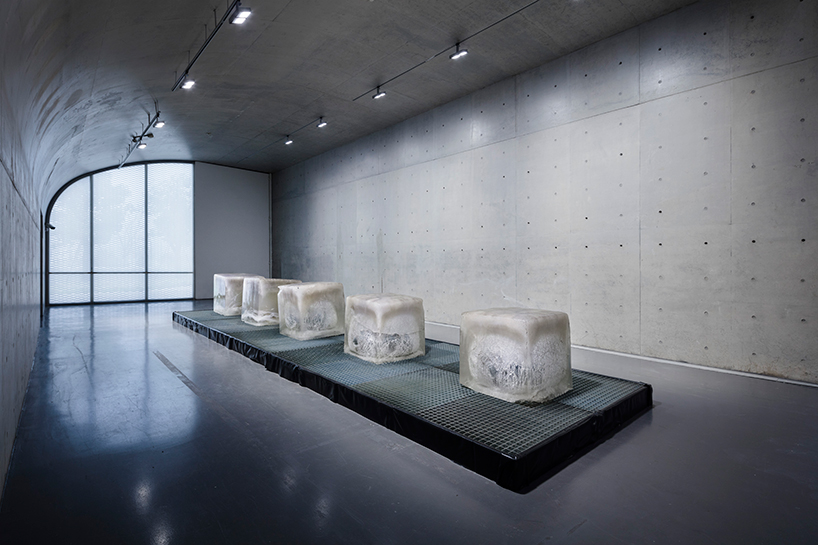 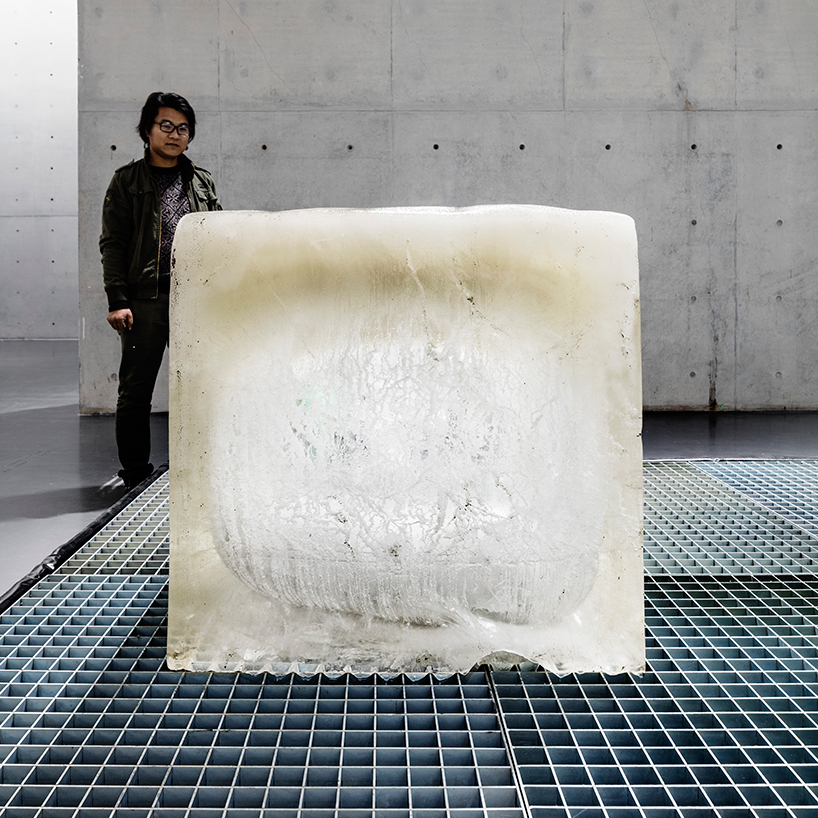 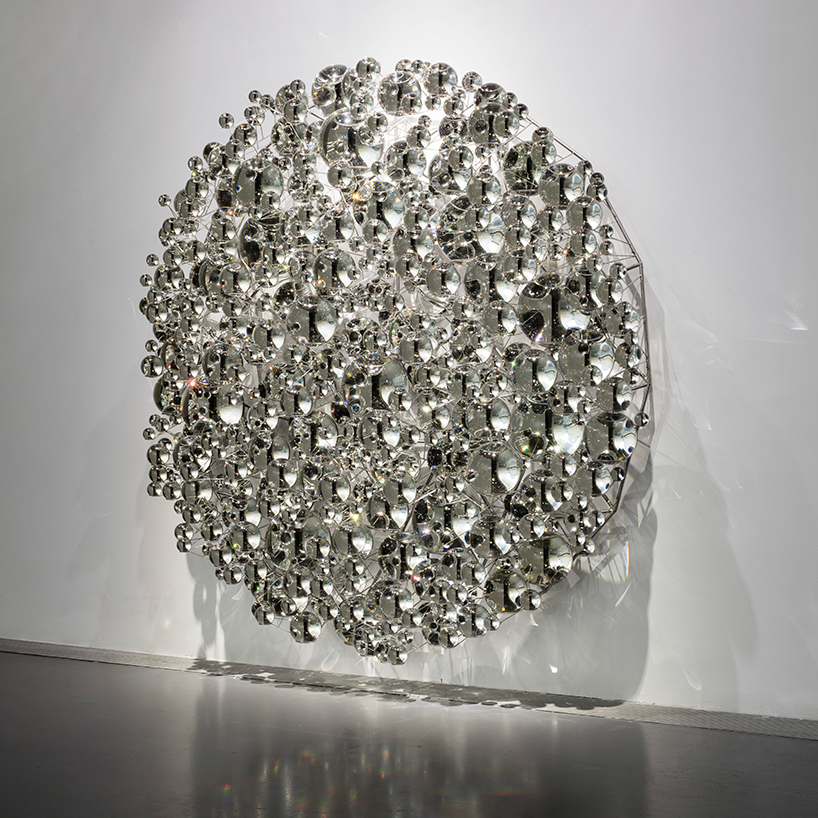 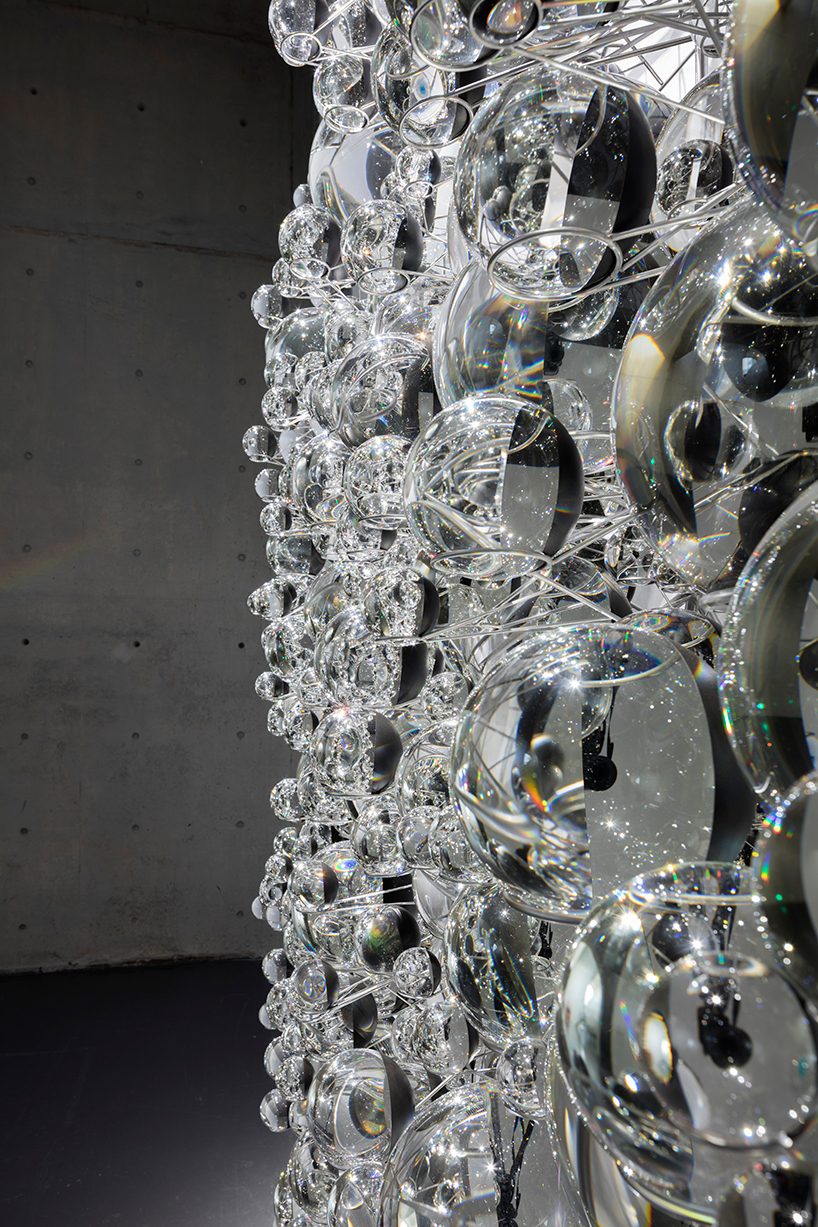 detail of ‘all your views’ 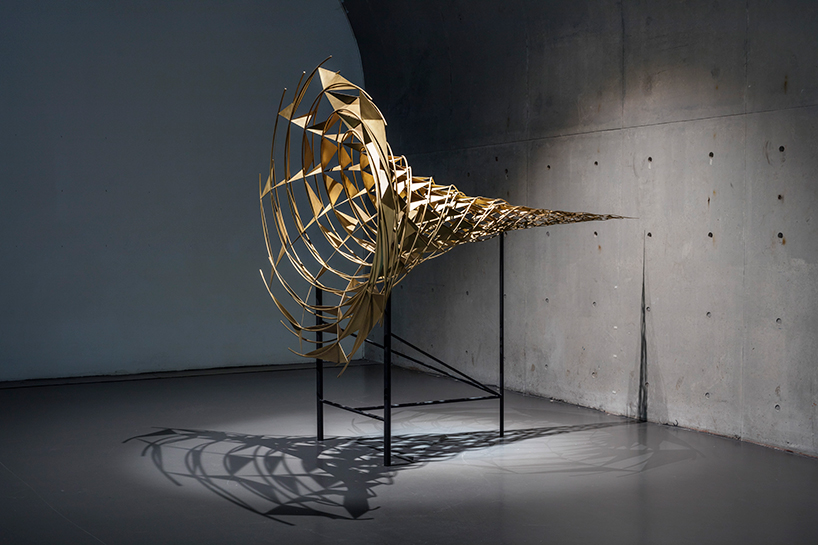 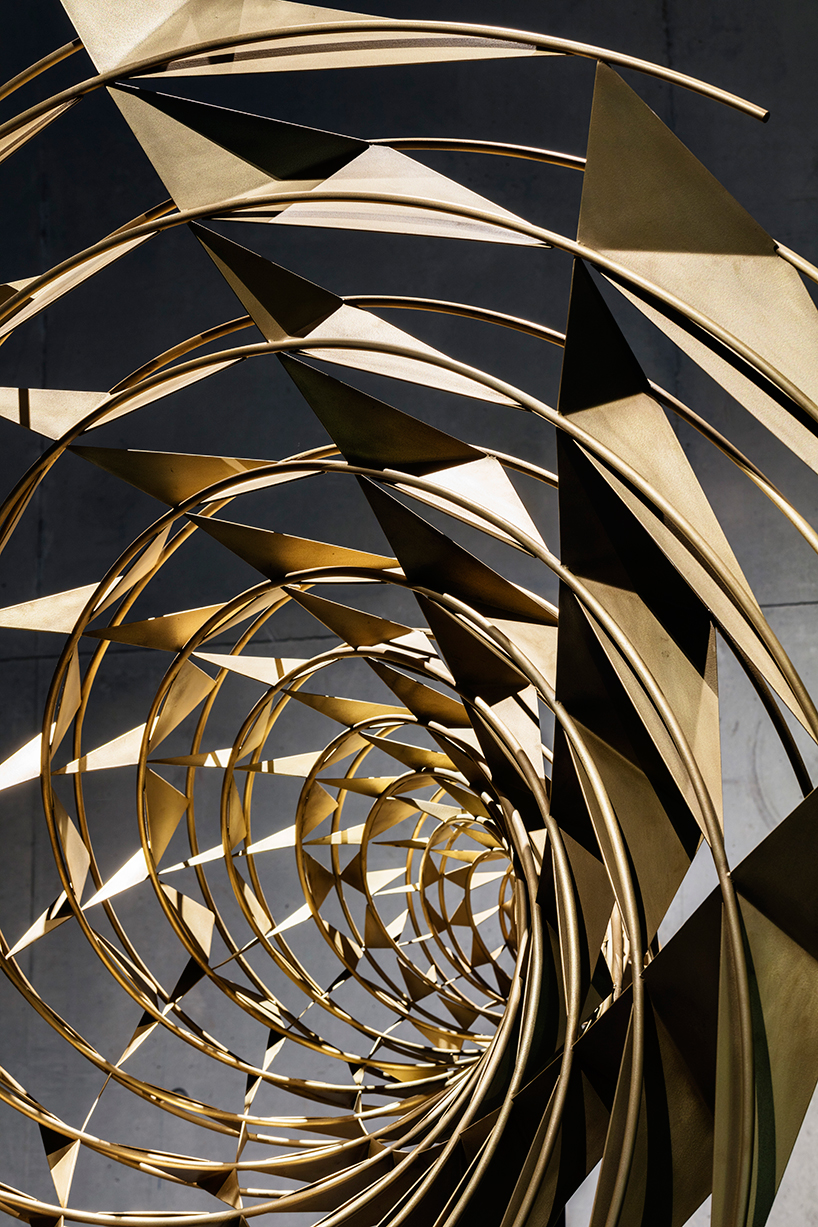 detail of ‘bridge from the future’ 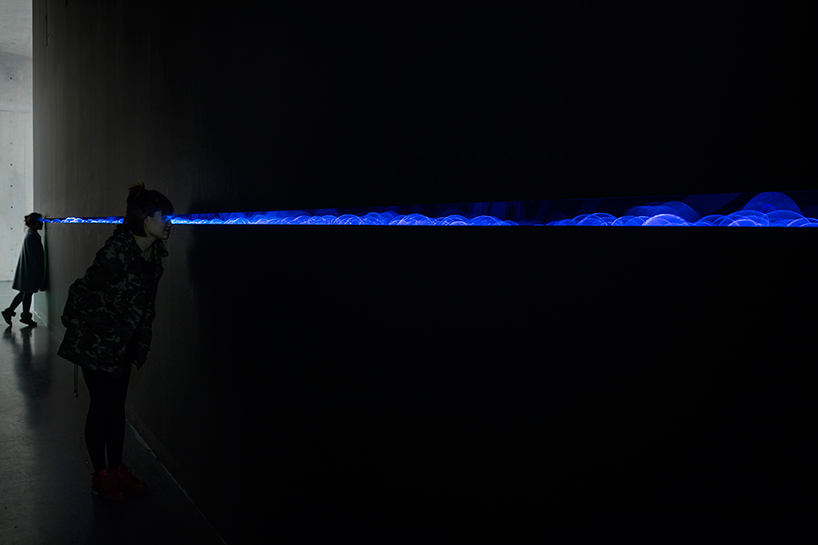 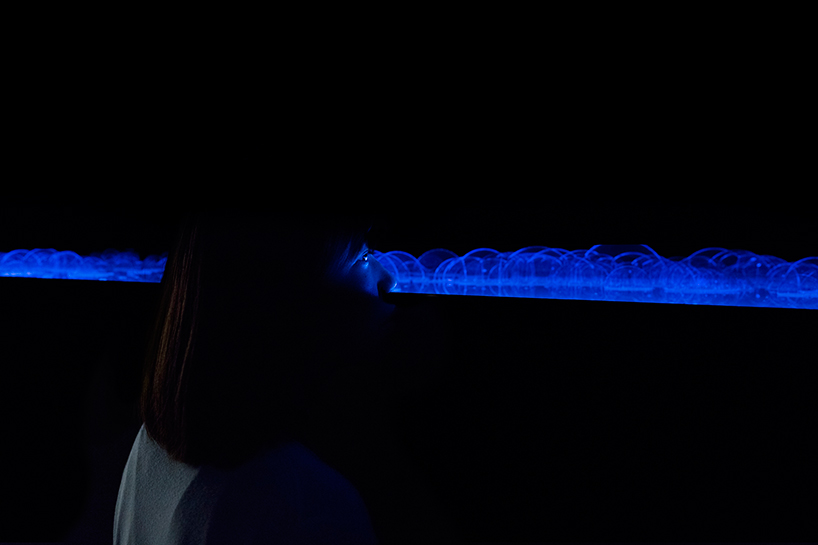 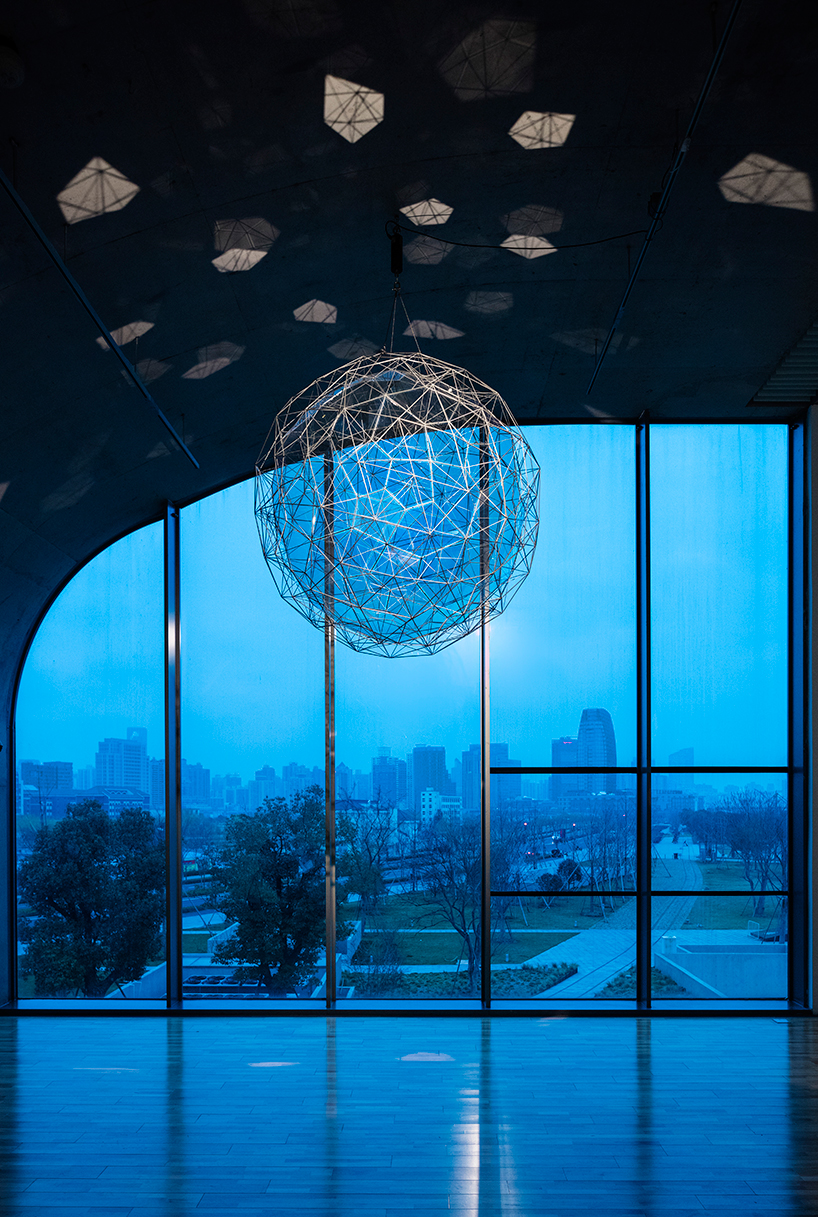 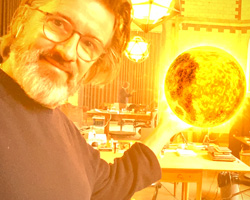 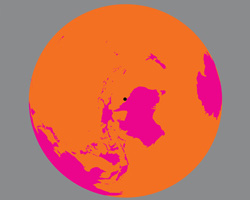 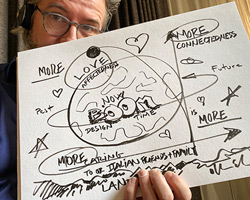 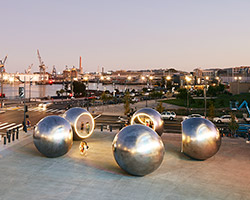 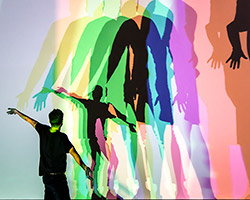 ×
keep up with our daily and weekly stories
508,214 subscribers

keep up with our daily and weekly stories
508,214 recipients