olafur eliasson displays blocks of melting glacial ice across two public sites in london as part of his ‘ice watch’ series. the work launches today on december 11, 2018, coinciding with the meeting of world leaders at the COP24 climate change conference in katowice, poland. the installation, which follows previous iterations in copenhagen and paris, serves as a visceral reminder of the impact of climate change. the installation also follows a report published by the intergovernmental panel on climate change (IPCC) that warned that we have only 12 years to limit the worst effects of climate change. 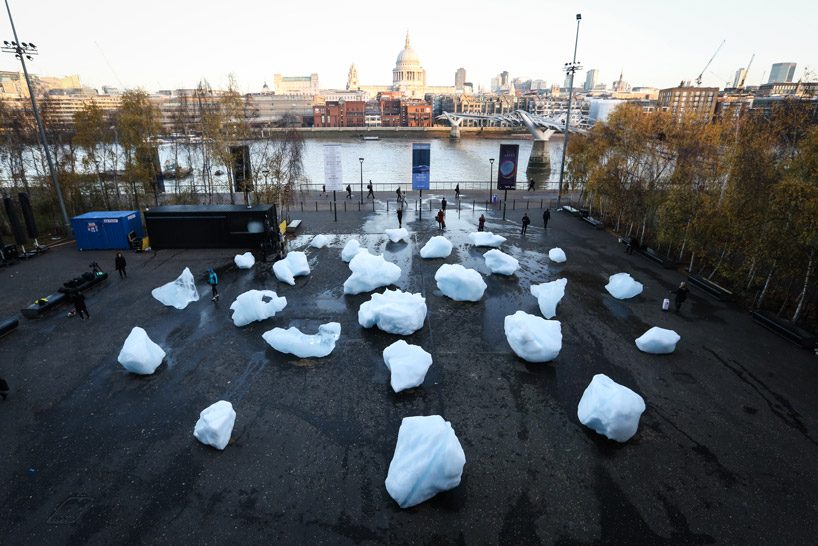 working in collaboration with leading geologist minik rosing, the blocks of ice were taken out of the waters of the nuup kangerlua fjord in greenland where they were melting into the ocean after having been lost from the ice sheet. in london, 24 blocks are arranged in a circular grove on bankside outside tate modern, where a major exhibition of olafur eliasson’s work will open in july 2019. six additional blocks will be on display outside the european headquarters of bloomberg. as the ice gradually thaws, members of the public have an opportunity to encounter the tangible effects of climate change and feel the ice melt away. 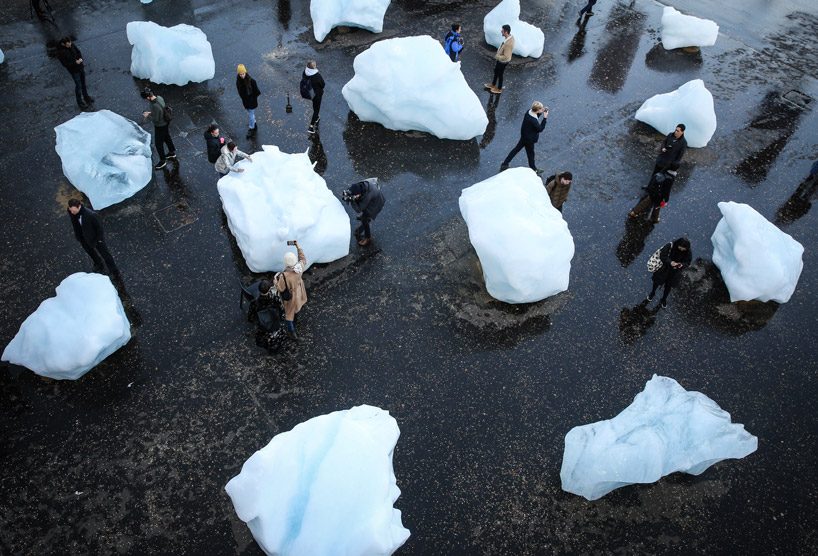 the 24 blocks are displayed outside the tate modern

‘it is clear that we have only a short period of time to limit the extreme effects of climate change,’ says olafur eliasson. ‘by enabling people to experience and actually touch the blocks of ice in this project, I hope we will connect people to their surroundings in a deeper way and inspire radical change. we must recognize that together we have the power to take individual actions and to push for systemic change. let’s transform climate knowledge into climate action.’ 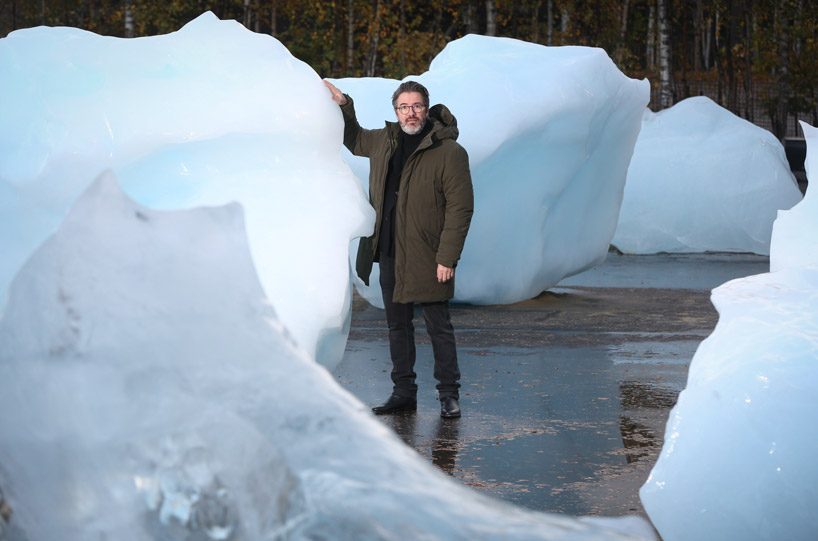 olafur eliasson with the installation on site in london

‘since 2015, the melting of ice in greenland has raised global sea level by 2.5 mm. since the discovery of the greenhouse effect in 1896, global temperatures have increased more than one degree celsius. earth is changing at an ever-increasing speed,’ adds minik rosing. ‘the foundation of human civilization withers away while greenland melts. everyone can observe it, most can understand it, and nobody can avoid it. science and technology have made it possible for us to destabilize earth’s climate, but now that we understand the mechanisms behind these changes, we have the power to prevent them from growing.’ 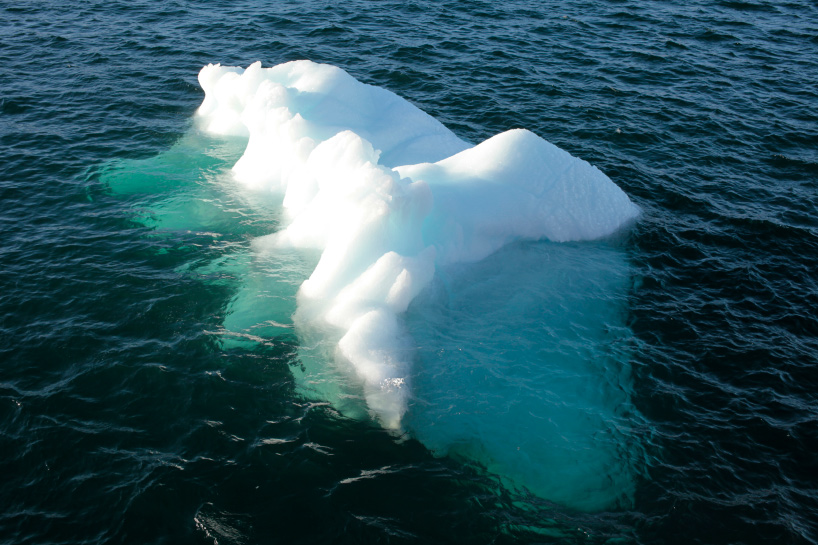 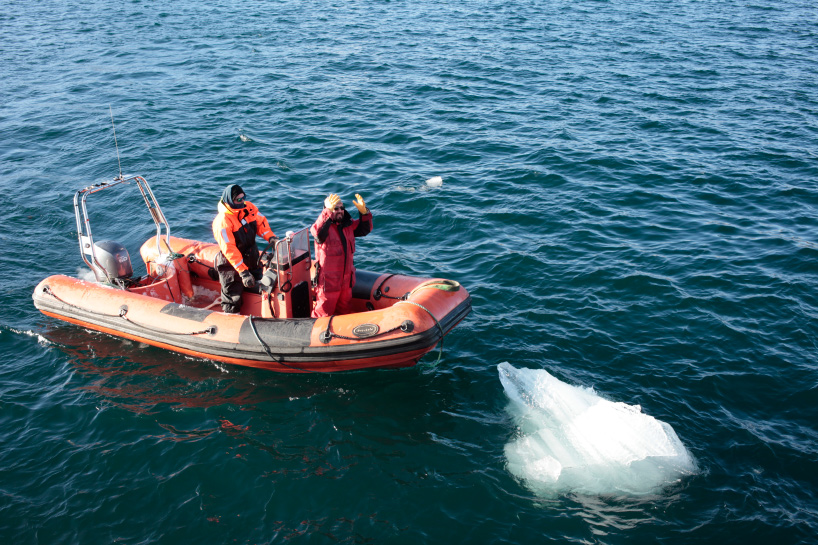 depending on weather conditions, the installation is expected to be on view in london until december 21, 2018. any remaining ice will then be taken to local community and cultural institutions as part of an extended educational program. studio olafur eliasson is partnering with julie’s bicycle to understand and take action to minimize the environmental impact produced by ‘ice watch’. 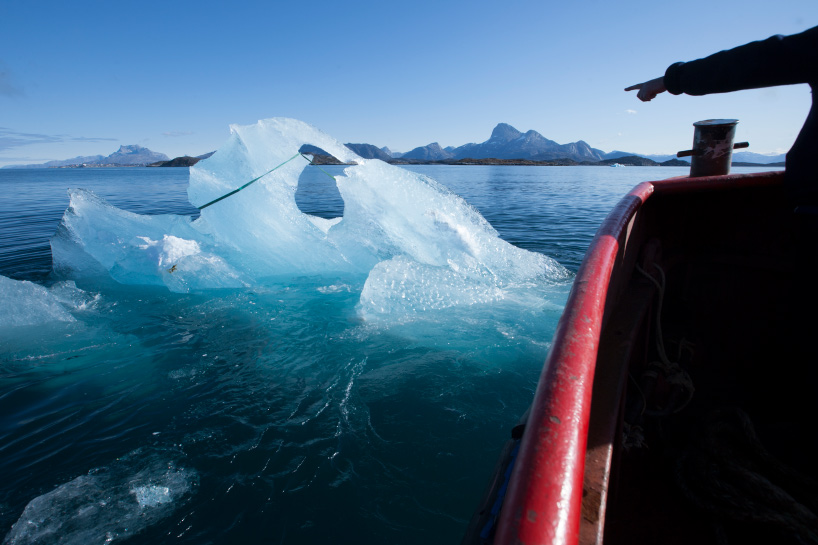 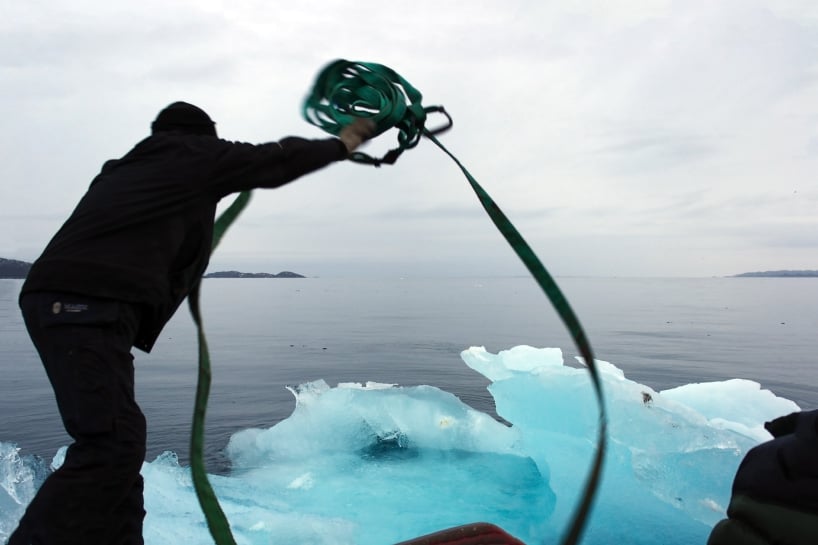 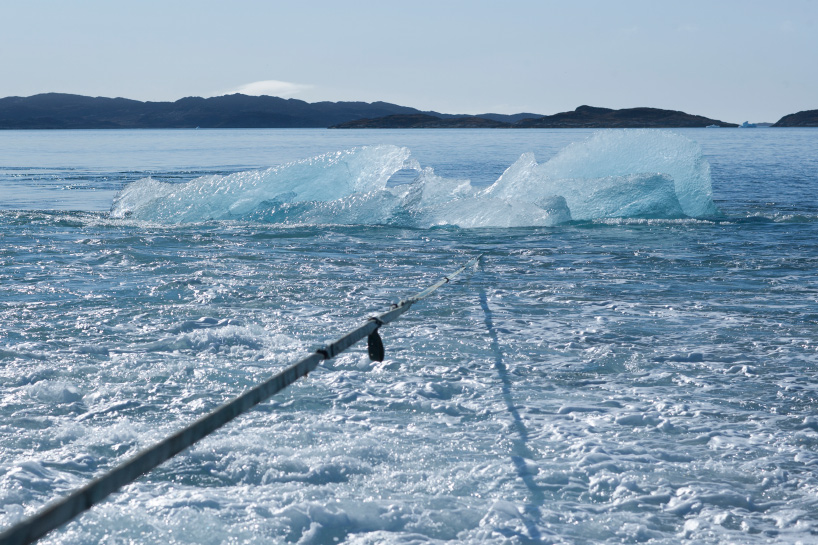 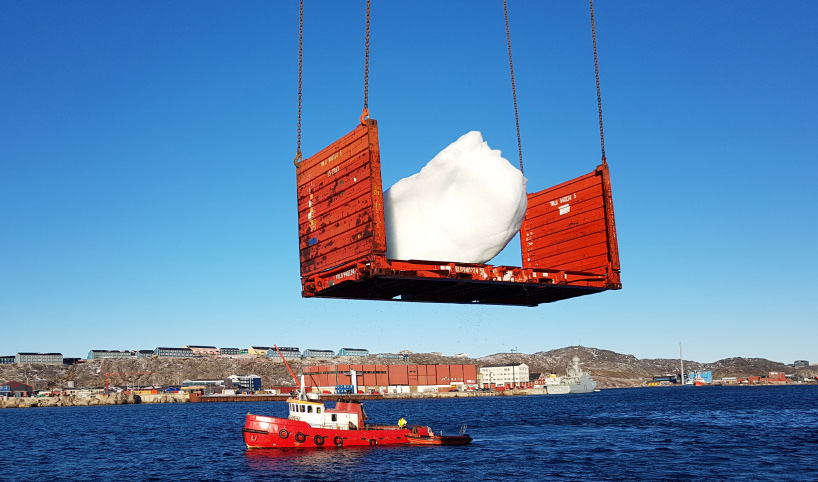 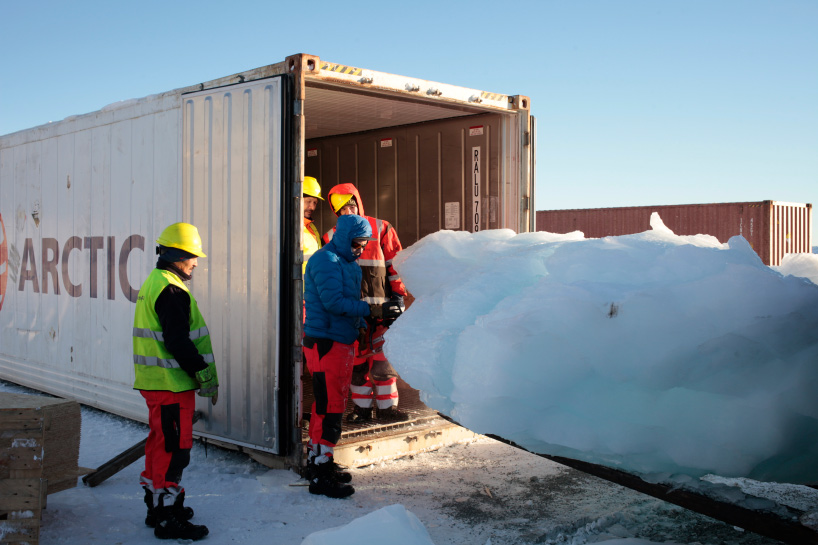 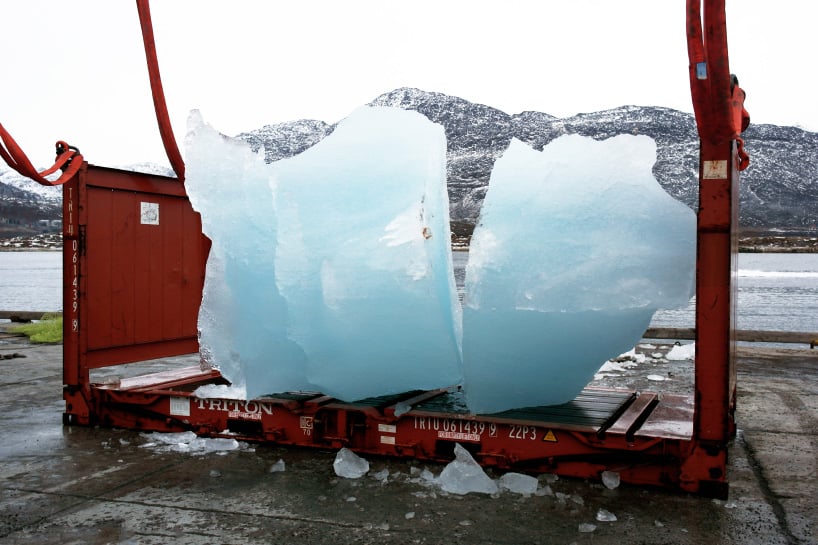 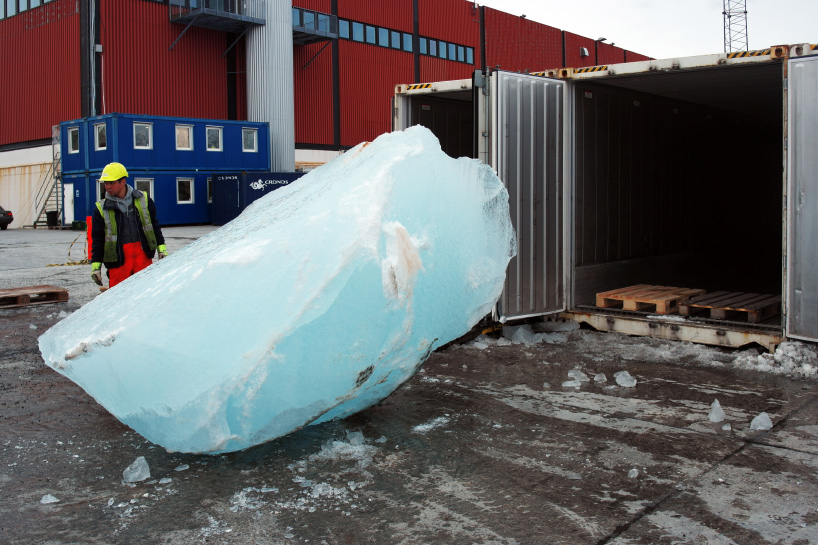