last year during COP21 (21st conference of the parties), artist olafur eliasson and geologist minik rosing transported twelve immense blocks of ice, harvested as free-floating icebergs from a fjord in greenland, to paris’ place du panthéon. named ‘ice watch paris’ the project is a continuation of the same public artwork installed in copenhagen back in 2014. both were arranged in clock formation, where they melted away.

one year on, it has been announced that the paris agreement has been put into force to shine a light on the rapidly melting ice sheet and global warming. for the occasion, olafur eliasson has released two short films on ice watch paris; one highlighting his trip to greenland and the tedious process of transporting the ice blocks; the other, a poetic performance of dancers interacting with the art installation. 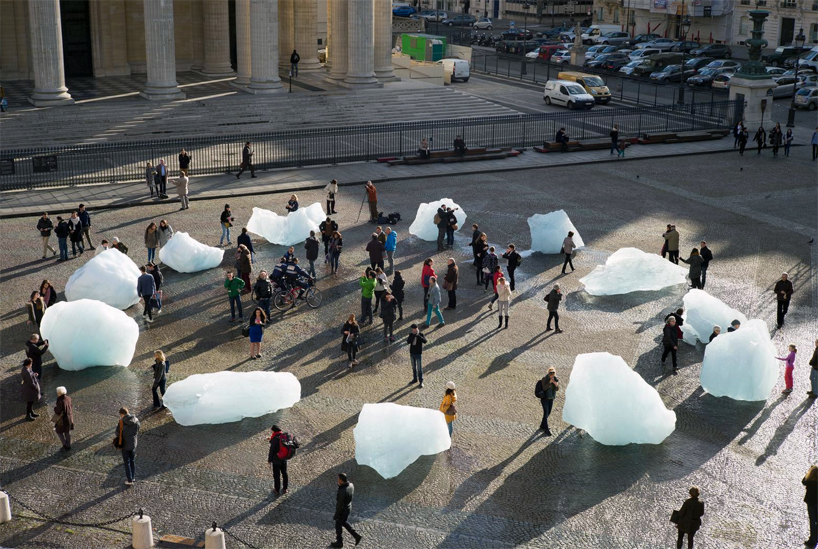 ‘we have the scientific data and the creativity of the world in our hands. with the paris agreement now in force, we’ve shown that there is a will to change, and cop22 in marrakech is the next step in making it happen on an international level.’ comments artist olafur eliasson ‘but we need everyone, all inhabitants of planet earth, to become involved – from artists, dancers, and cultural producers to politicians, scientists, business people, and entrepreneurs. and do you know what? we are lucky because we still have time to change.’ 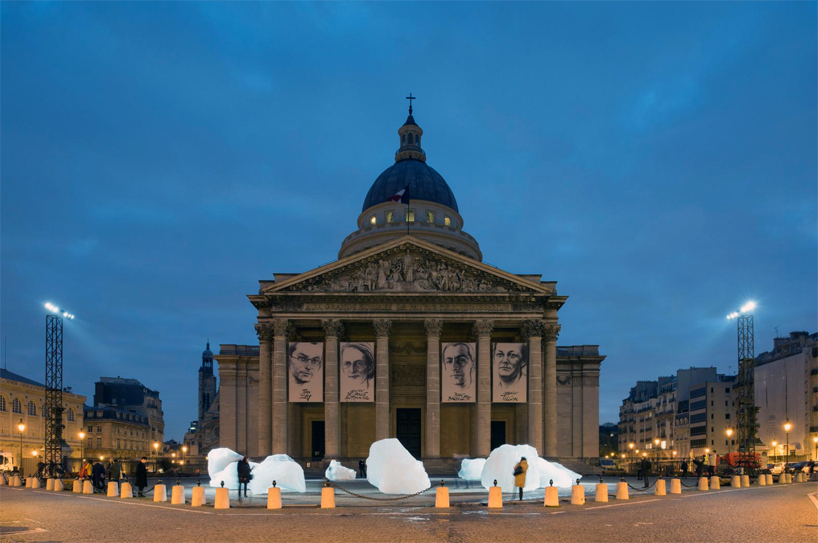 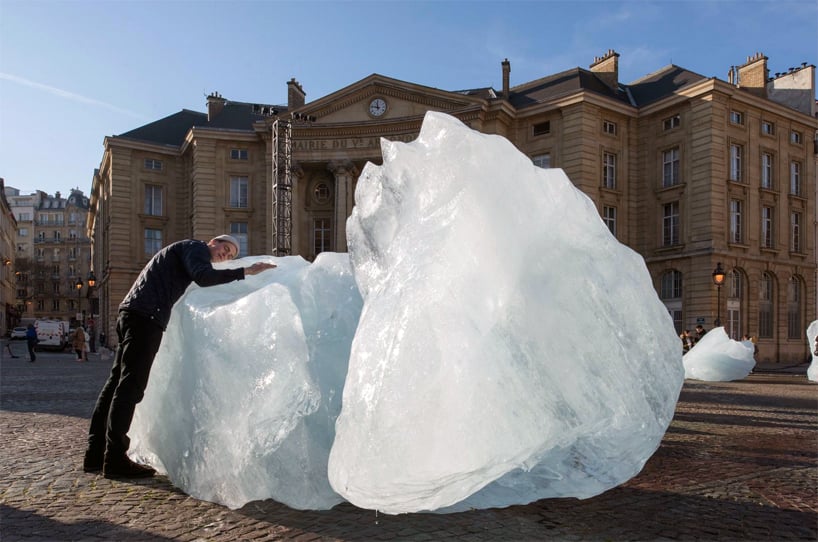 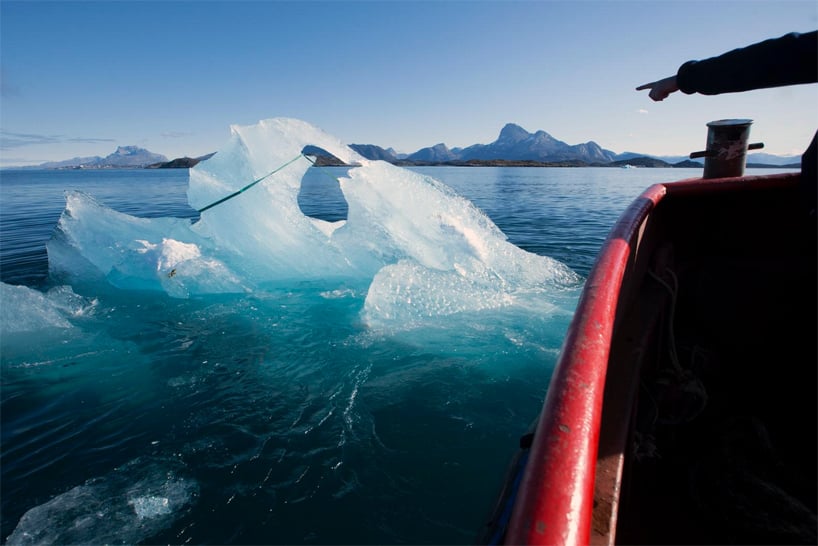