olafur eliasson‘s earth perspectives, a new participatory artwork commissioned by the serpentine galleries for its back to earth project, launches today, earth day: wednesday 22 april 2020. the artwork, which invites people to reflect on the co-existence of multiple world views, comprises a series of nine images of the earth, each of which has been abstracted by turning the planet on a different axis. the images are being posted on instagram today, one every hour, each one a different view of the planet. 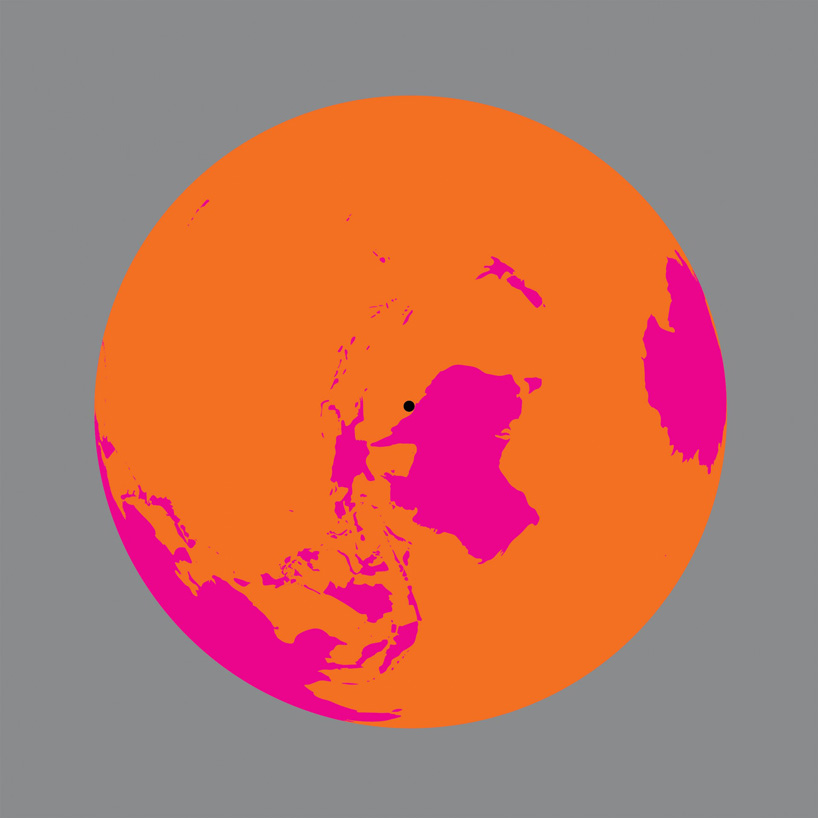 image 1: the earth viewed over the great barrier reef, australia – the world’s biggest single structure made by living organisms, now dying due to human activity and mass coral bleaching

olafur eliasson‘s earth perspectives is a response to the serpentine galleries‘ 50th anniversary back to earth program, inviting leading artists, musicians, architects, poets, filmmakers, scientists, thinkers and designers to propose artworks and projects that are also a call to action in response to the climate emergency. the artwork comprises nine images of the earth, each of which denotes a particular spot on the earth with a dot’. if a viewer stares at the dot for about ten seconds and then turns their focus onto a blank surface, an afterimage appears in the complementary colors of eliasson’s visual – the viewer literally projects a new world view.

‘for our 50th anniversary program, we have invited artists, thinkers, designers and architects from across the world to create works that respond to the climate emergency,’ said hans ulrich obrist, artistic director and bettina korek, chief executive, serpentine galleries. ‘ecology is an integral component of the serpentine’s history, and very much of our present, as well, as we now exist in a society adapting to a world changed by coronavirus. we must look to artists for guidance on how to shape the future and we are honored that olafur eliasson has produced a new work for back to earth.’

earth perspectives explores how maps, space and the earth itself are all to a certain extent construction, which we all have the power to see from other perspectives, whether individually or collectively. the nine images are being unveiled today on the serpentine galleries and studio olafur eliasson‘s instagram profiles, while the work is also available for download at olafureliasson.net, serpentinegalleries.org and the bloomberg connects app. 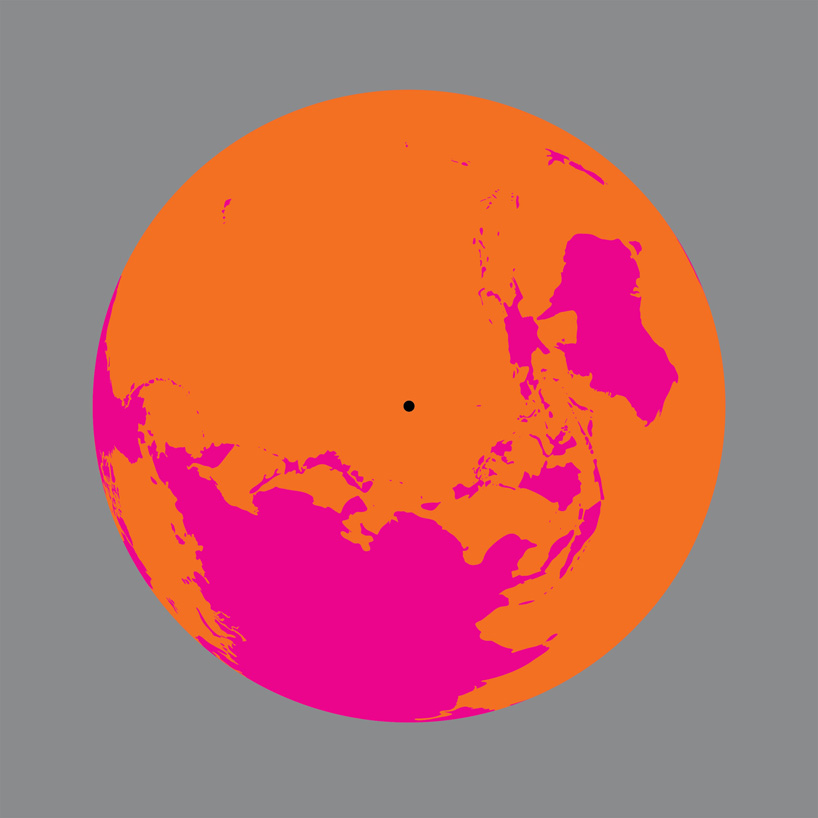 image 2:
the earth viewed over the mariana trench, pacific ocean – the deepest trench on earth, reaching almost 11,000 meters below sea level. despite its extremity, both living organisms and human-made plastics have been found at its bottom

‘today, “the world as we know it” is a phrase of the past,’ says olafur eliasson. ‘the current health crisis has brought our societies close to a halt, affecting our economies, our freedoms and even our social ties. we must take the time to empathize with all those struck by the crisis and also seize this opportunity to imagine together the earth that we want to inhabit in the future – in all its wonders and beauty, in the face of all the challenges ahead of us.

earth perspectives envisions the earth we want to live on together by welcoming multiple perspectives – not only human perspectives but also those of plants, animals, and nature. a glacier’s perspective deviates from that of a human. the same goes for a river. on earth day, i want to advocate – as on any other day – that we recognise these various perspectives and, together, celebrate their co-existence.’ 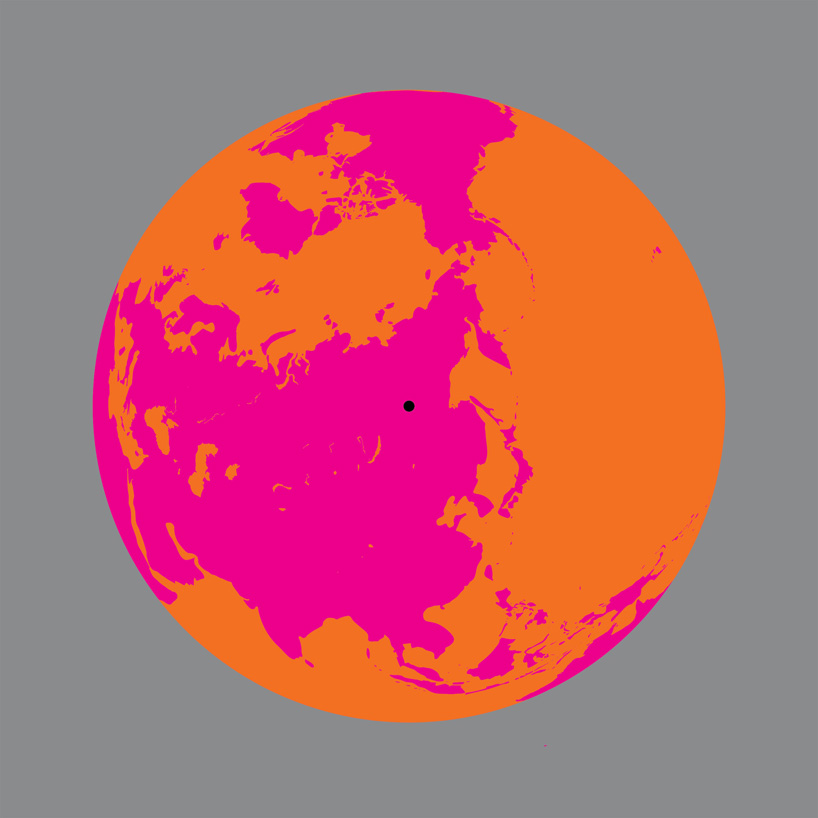 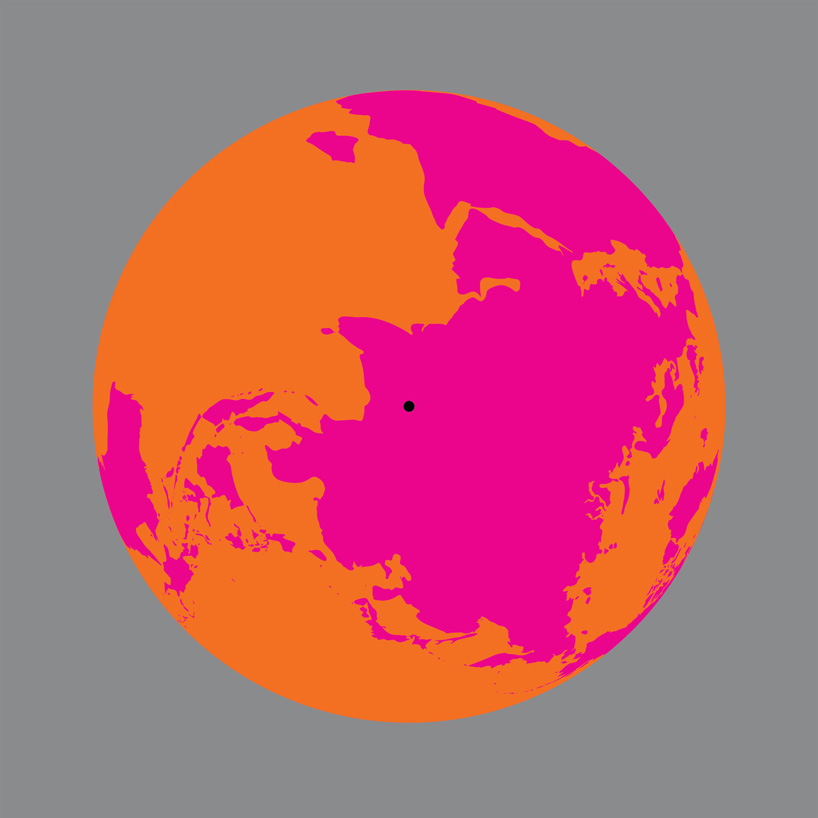 image 4: the earth viewed over the ganges river, india – a sacred waterway granted the same legal rights as a human being by an indian court in 2017 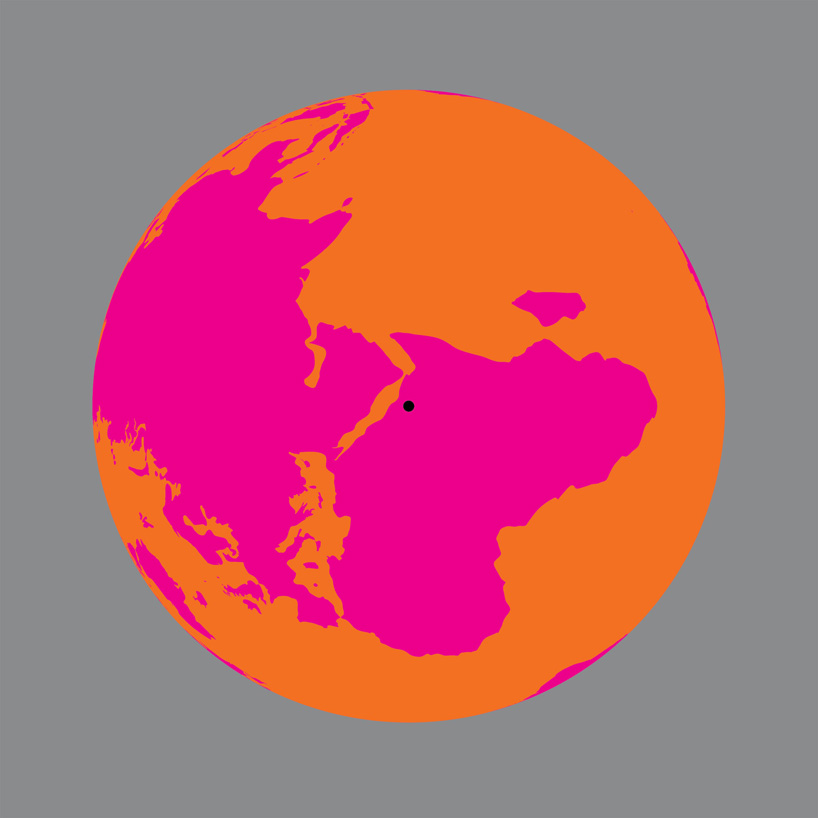 image 5: the earth viewed over the simien mountains, ethiopia – one of the rare places in africa where snow falls regularly, this range is part of the ethiopian highlands, known as the ‘roof of africa’ 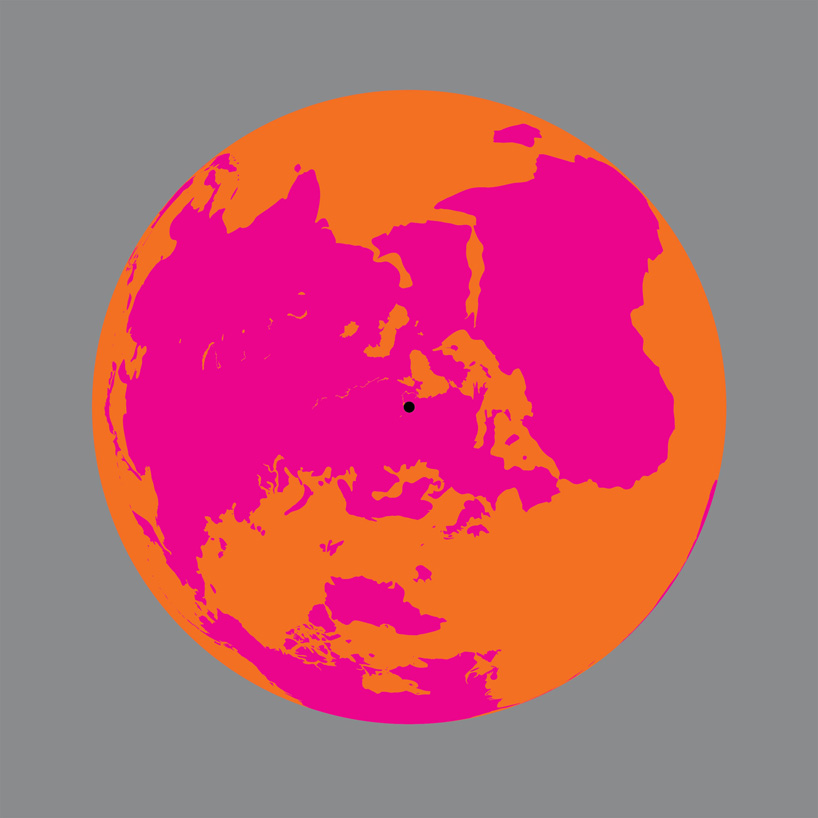 image 6: the earth viewed over chernobyl, in pripyat, ukraine – the site of the worst nuclear disaster in history, where rare and endangered species now thrive in the absence of humans 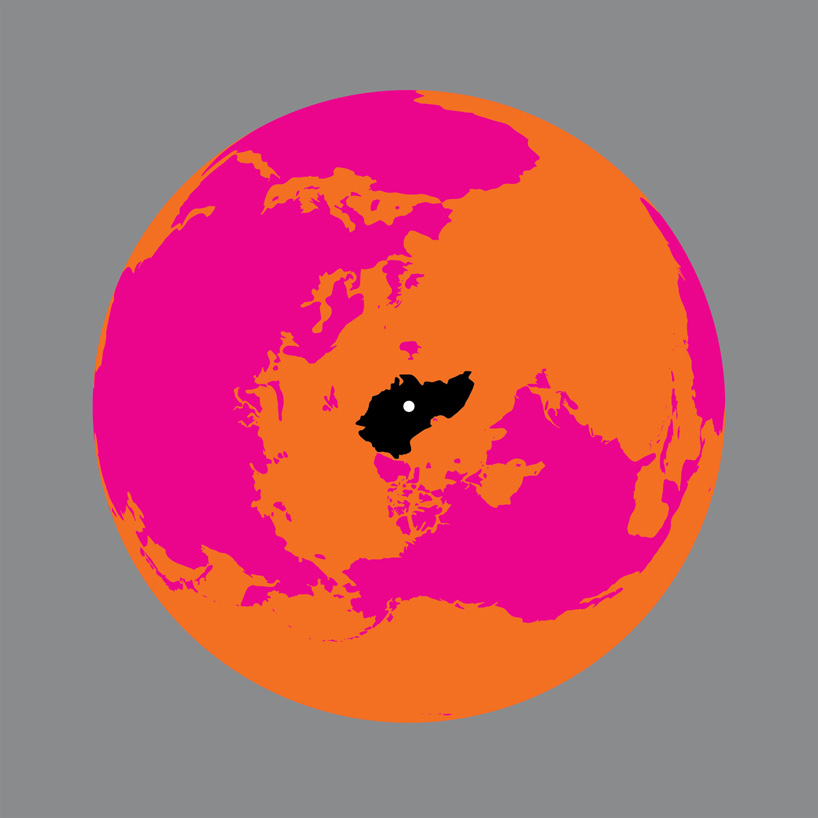 image 7: the earth viewed over the greenland ice sheet – a continent-wide ice sheet produced by falling snow over millions of years, now melting at staggering rates due to human-induced climate change 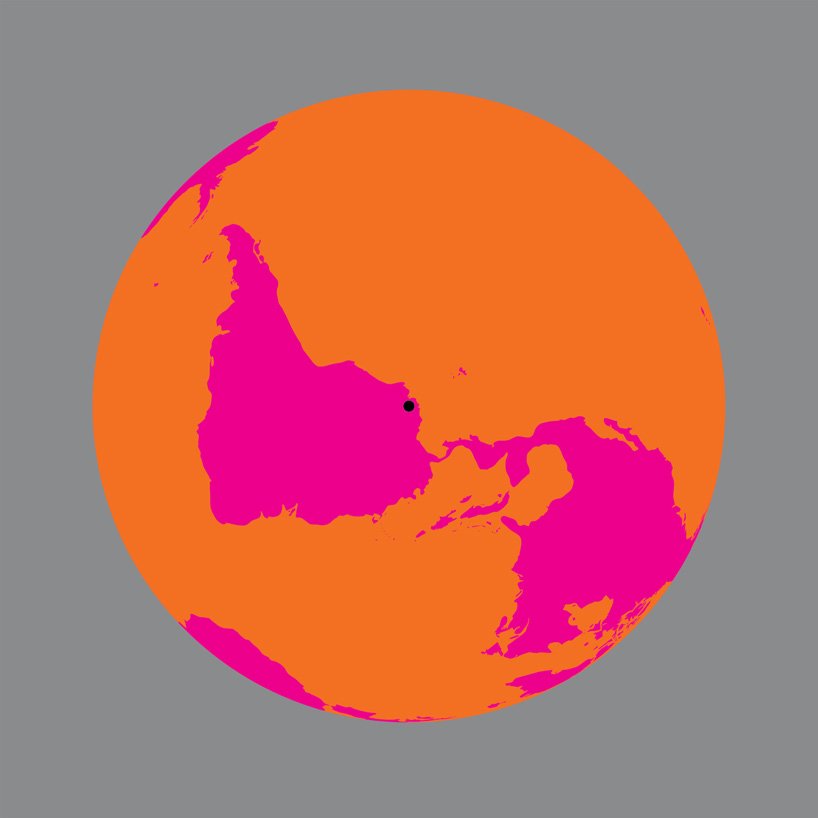 image 8: the earth viewed over ecuador –  the first country in the world to recognize rights of nature in their constitution, ratified in 2008. nature has the ‘right to exist, persist, maintain and regenerate its vital cycles’ 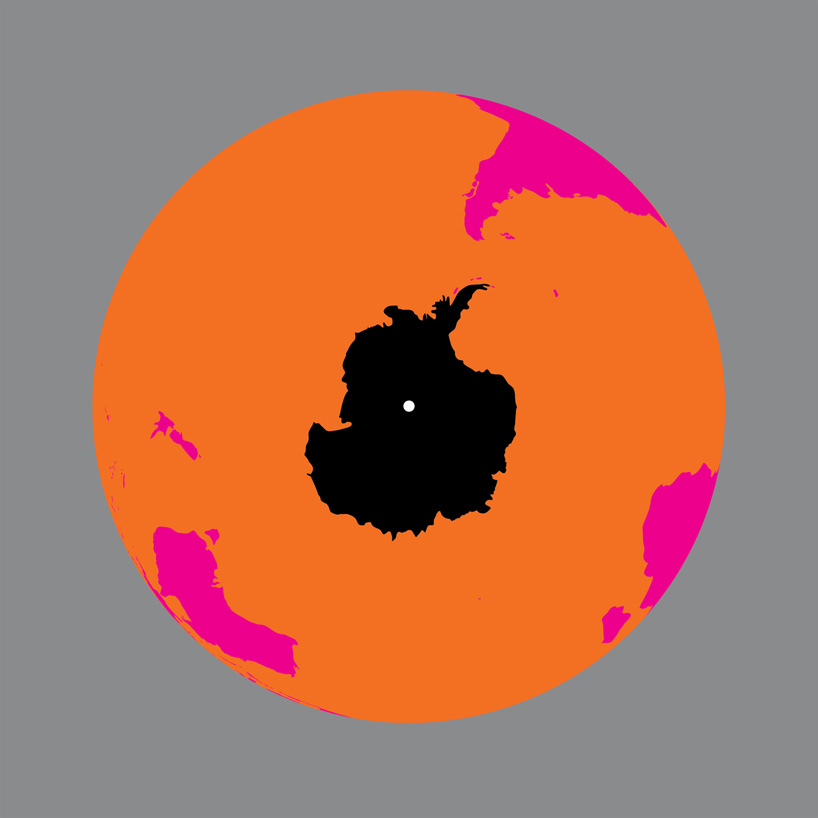 image 9: the earth viewed over the south pole – the pole is at the heart of the virtually uninhabited continent of antarctica, a vital ice-covered wildlife haven that is under threat from rapid warming and ice loss