ole brodersen is a norwegian art photographer who works with staged landscapes. his most known series ‘trespassing’, explores encounters between man and nature, and is produced in the island society lyngør, norway, where he grew up as 12th generation. he is strongly affiliated to this place and the maritime elements here dominate his motifs. his father is a sail maker, his grandfather was a sailor and he himself used to row to school. 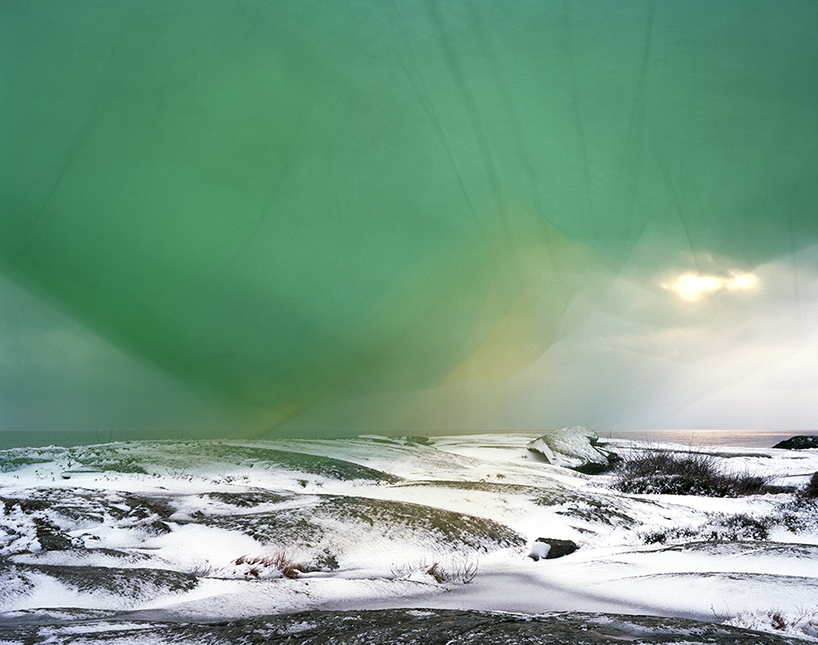 the forces of nature are natural phenomena always present in a landscape, beyond human control. ole brodersen‘s work is dedicated to unveiling this presence by exploring encounters between man-made objects and untouched nature. the artist collects various materials such as styrofoam, pieces of sailcloth and rope found while rummaging through his grandfather’s shed or his father‘s sail loft. out of these found collection he fashions markers like floats, flags and kites, sometimes with attached additional sparklers, LED lights or other light sources. forces of wind, currents and waves are harnessed and the unfoldings in these encounters are recorded showcasing how nature composes and rearranges these markers.

behind the scenes II – trespassing

the figure of movement that appears (or the absence of it) is an impersonal characteristic of a given landscape thanks to a process that involves a large format camera and often long exposures. it is a result of the weather conditions that particular day, but also of the markers being used. the entire procedure enables nature to yield a figure of movement. invisible force is captured into a visible sign. 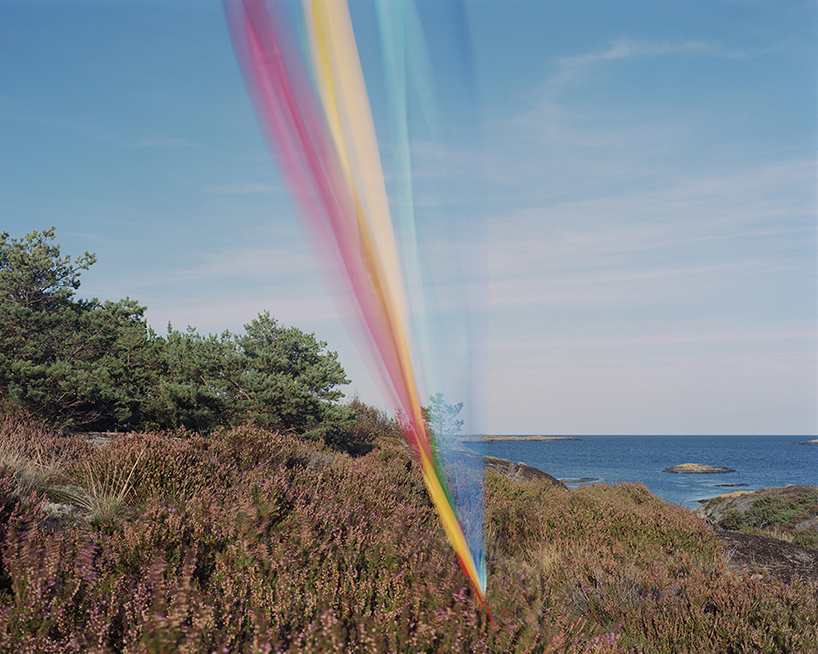 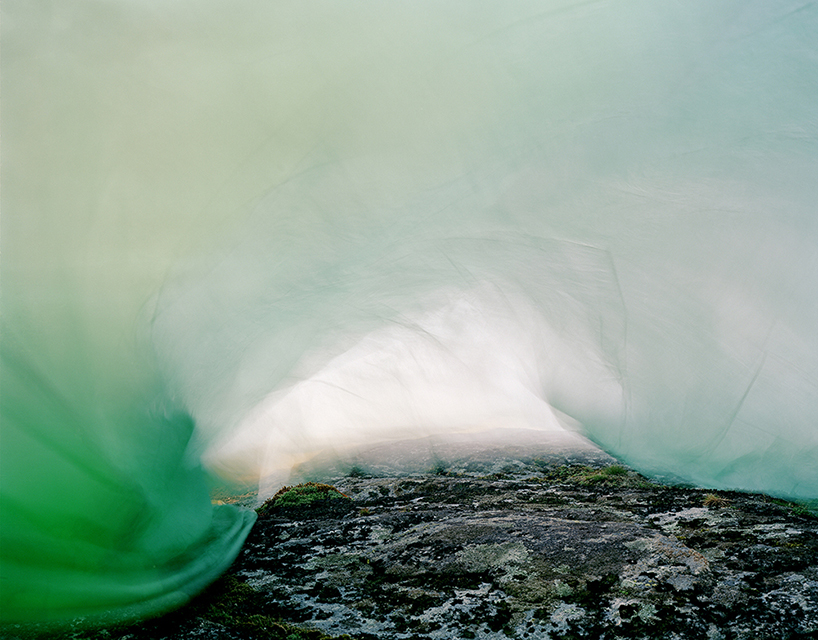 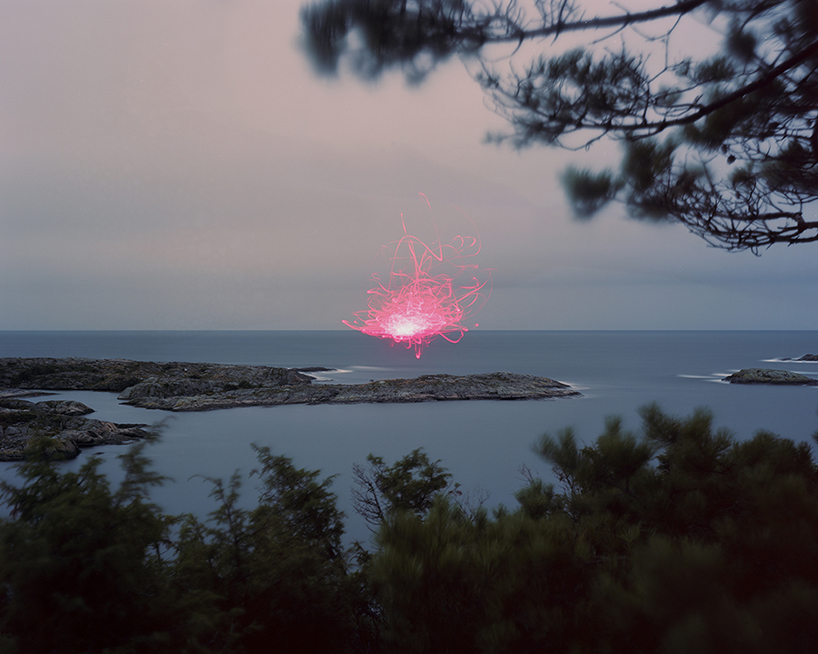 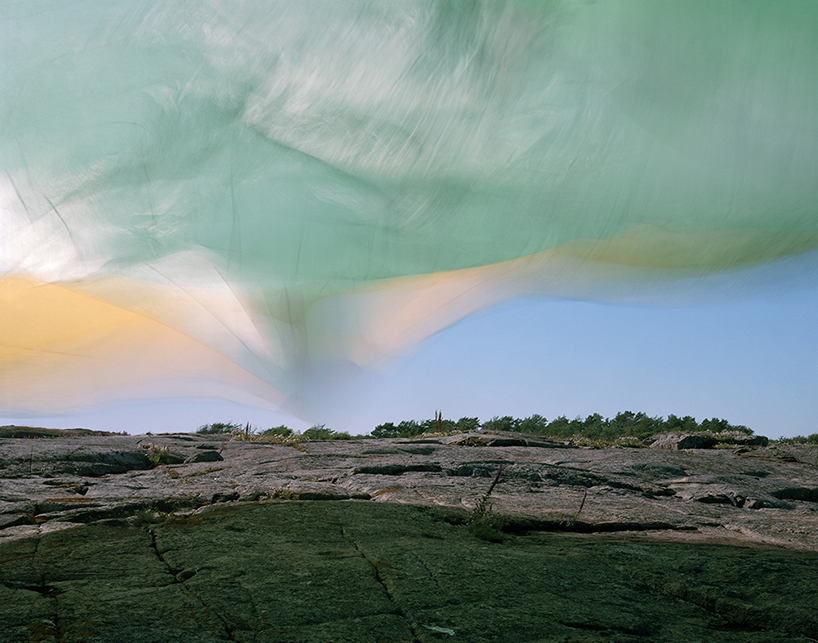 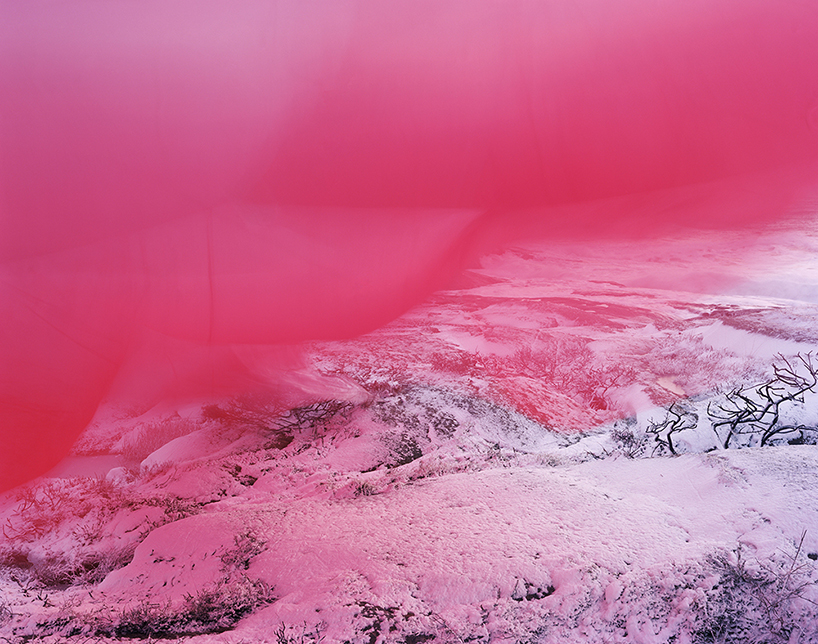 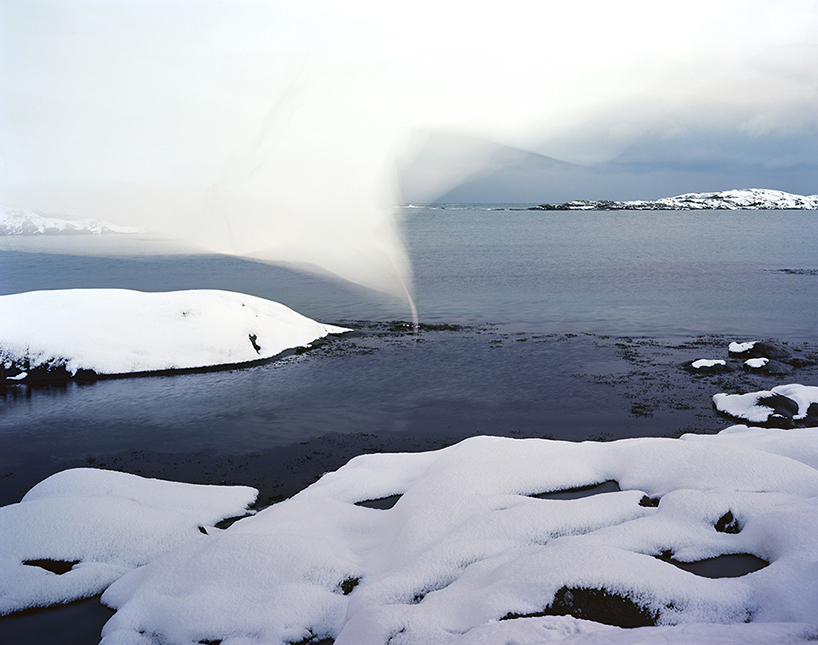 Sep 16, 2020
roberto graziano moro documents the COVID-19 crisis in venice, italy, in its most critical moments
the photographer had been engaged in the documentation of the music industry and youth culture, but the pandemic changed the focus of his lens.
art
704 shares
connections: +450

Sep 14, 2020
'amoji' depicts the clash between traditional and modern culture in africa
the photography series by toufic beyhum was inspired by the ever-increasing connectivity across the african continent.
art
438 shares
readers
connections: +1050