german photographer oliver schwarzwald recently completed a series of photographs for depicting breakfasts eaten in different countries around the world. the series was shot for the german magazine feld homme and is composed of various foods commonly eaten in the morning. the series features the traditional english breakfast form the UK, coffee, croissant and cigarette for france and cavier on toast with vodka for russia. the series also contains the breakfasts of sweden, the US and an international one that can be found in many places. 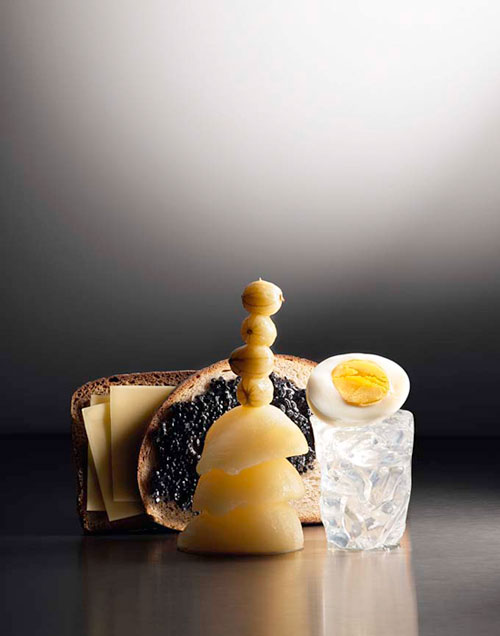 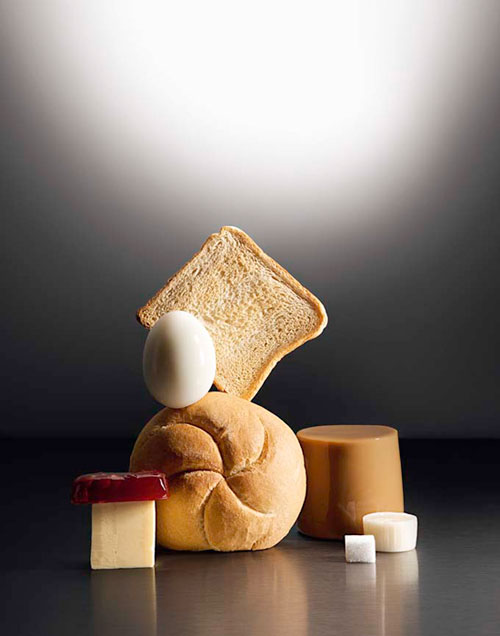 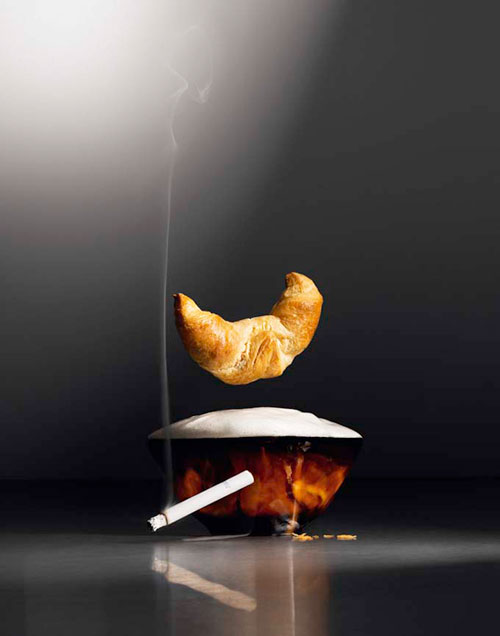 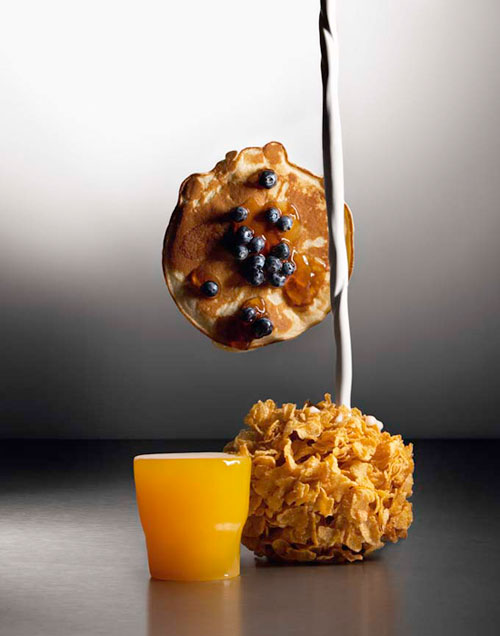 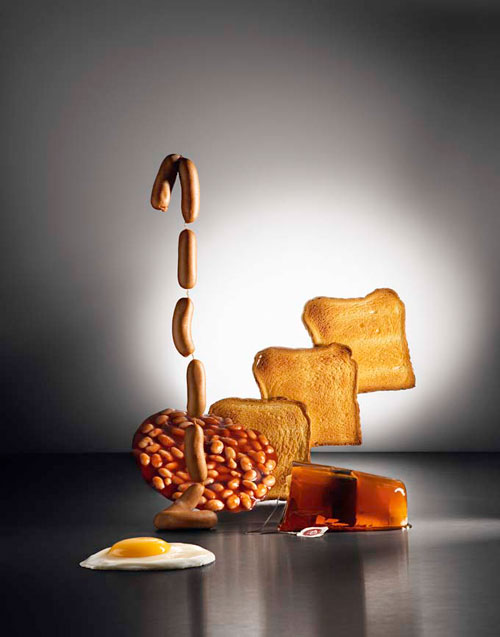 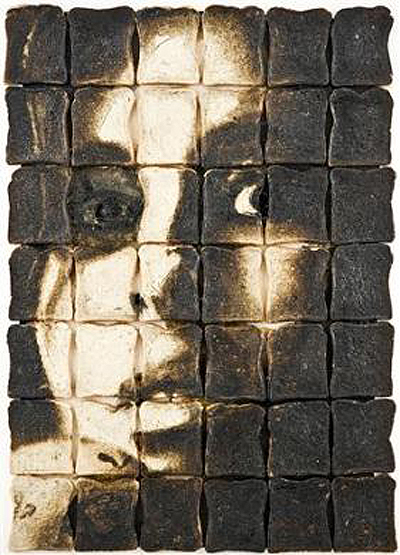 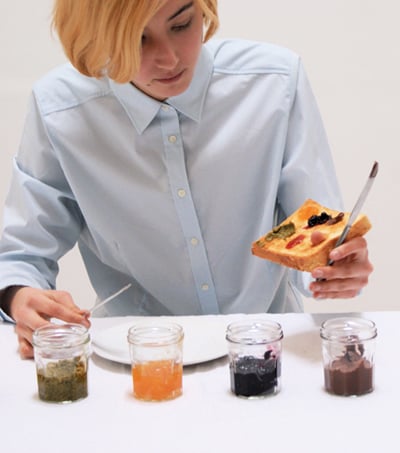 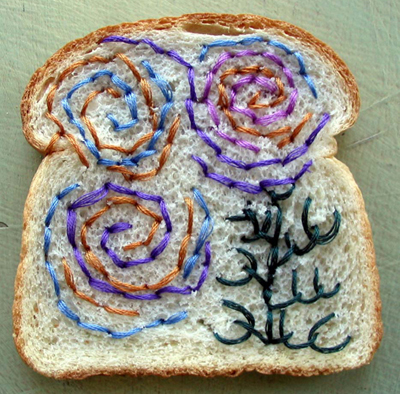 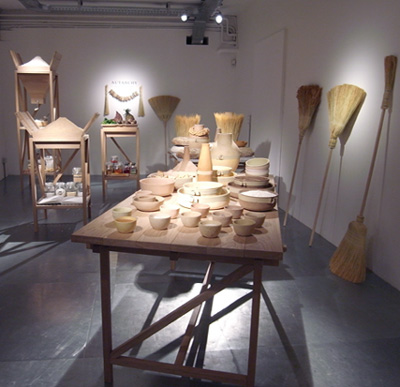 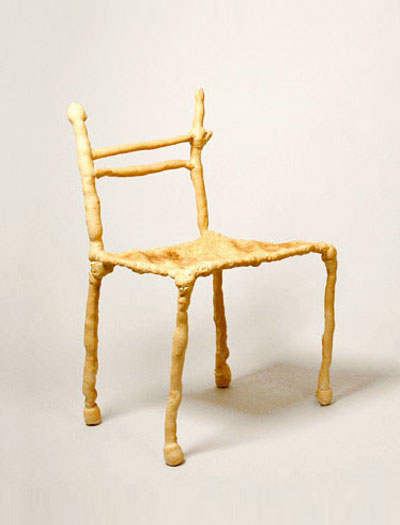