many laws still in existence throughout the united states are wildly outdated, rendering them completely ridiculous, useless and bizarre. the absurdity is illustrated by new york-based photographer olivia locher, who catalogs the crazy rules and regulations of each state in a playful photographic series ‘I fought the law’. readers might be surprised to learn that in rhode island, it is illegal to wear transparent clothing, nobody is allowed to ride a bicycle in a swimming pool in california and arizona residents may not have more than two dildos in a house. take a look at the ongoing series below to find out more about the peculiar oddities present in the american legal system. 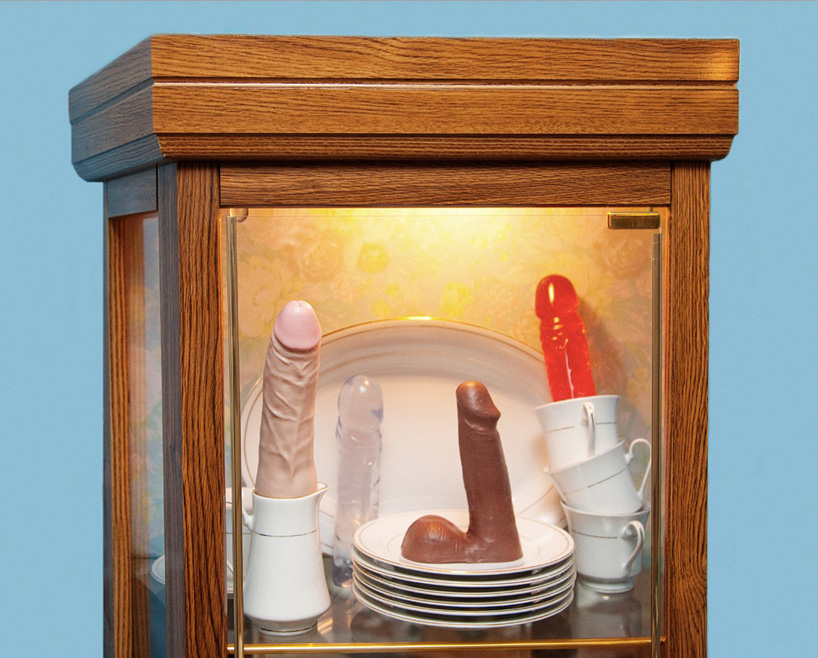 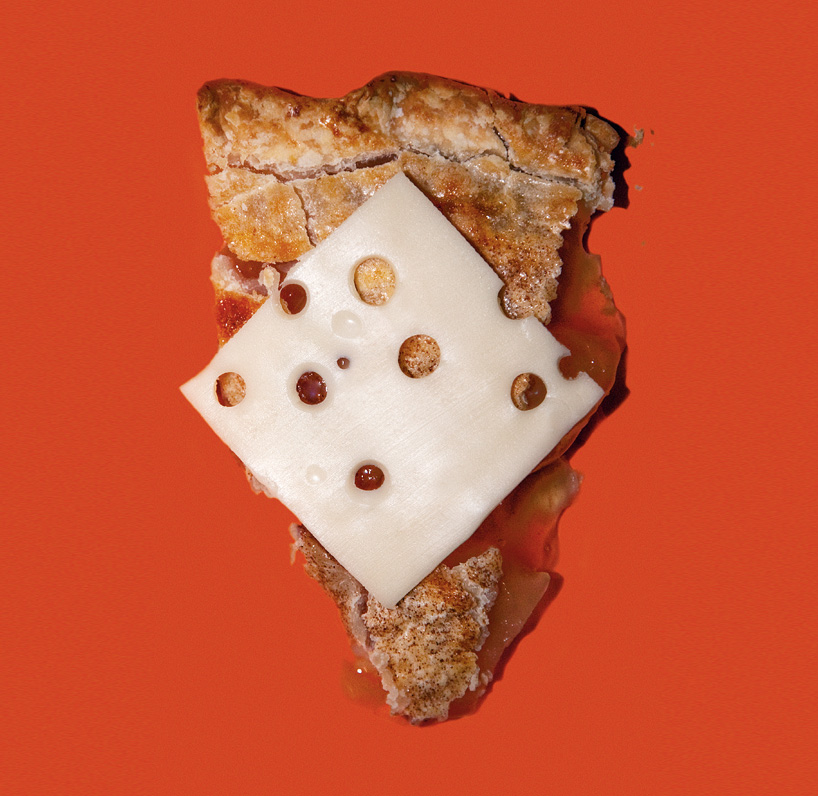 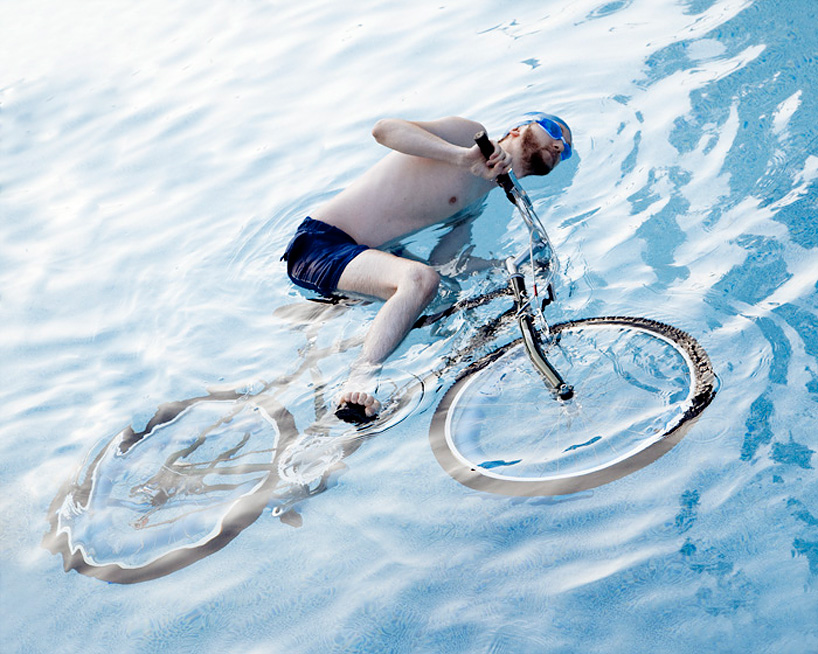 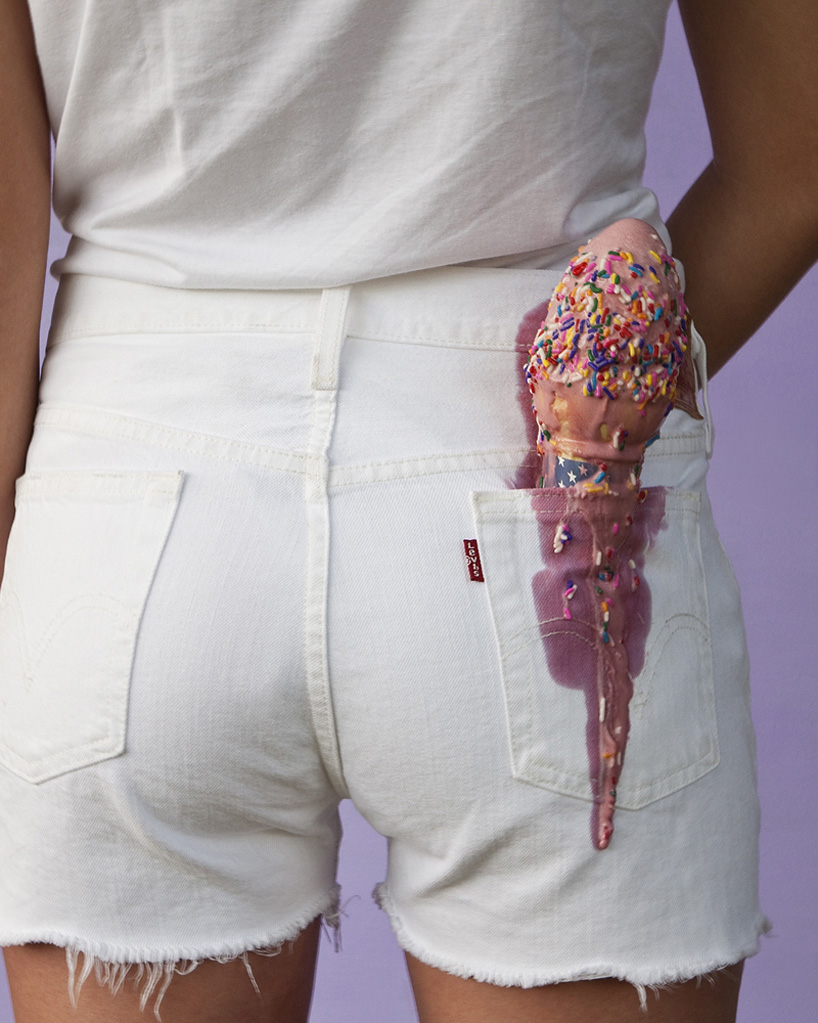 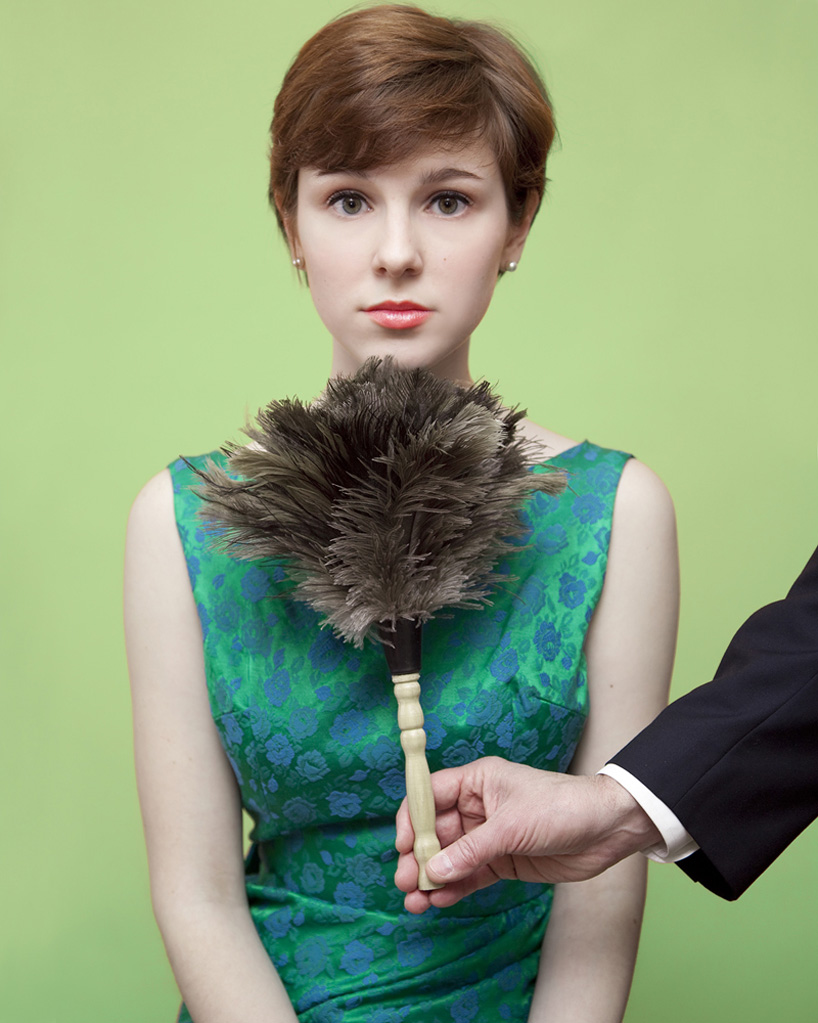 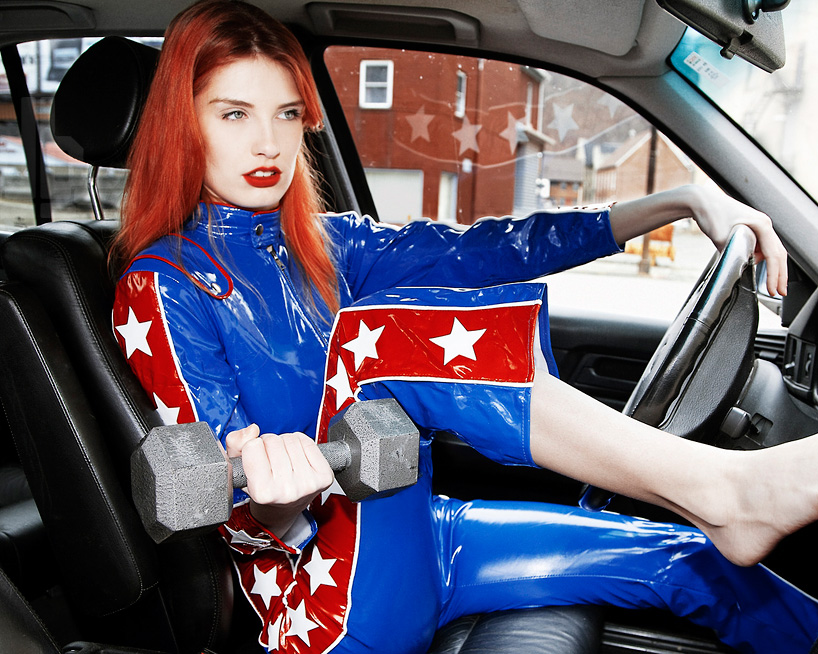 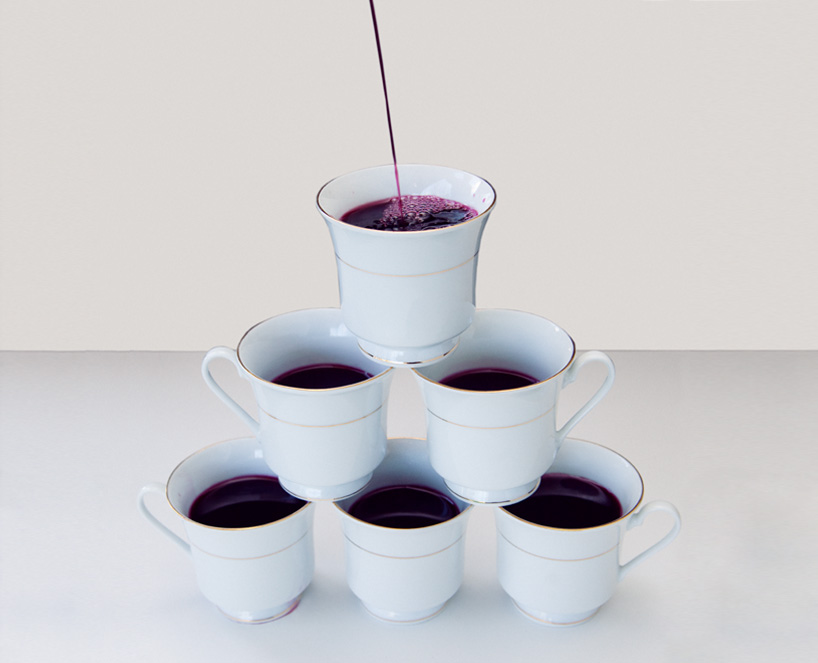 in kansas it’s illegal to serve wine in teacups 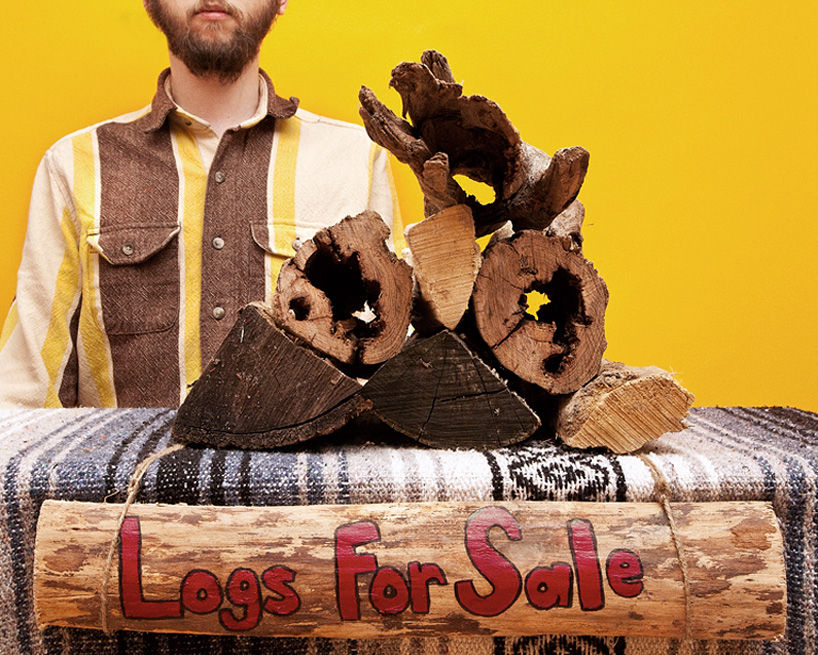 in tennessee hollow logs may not be sold 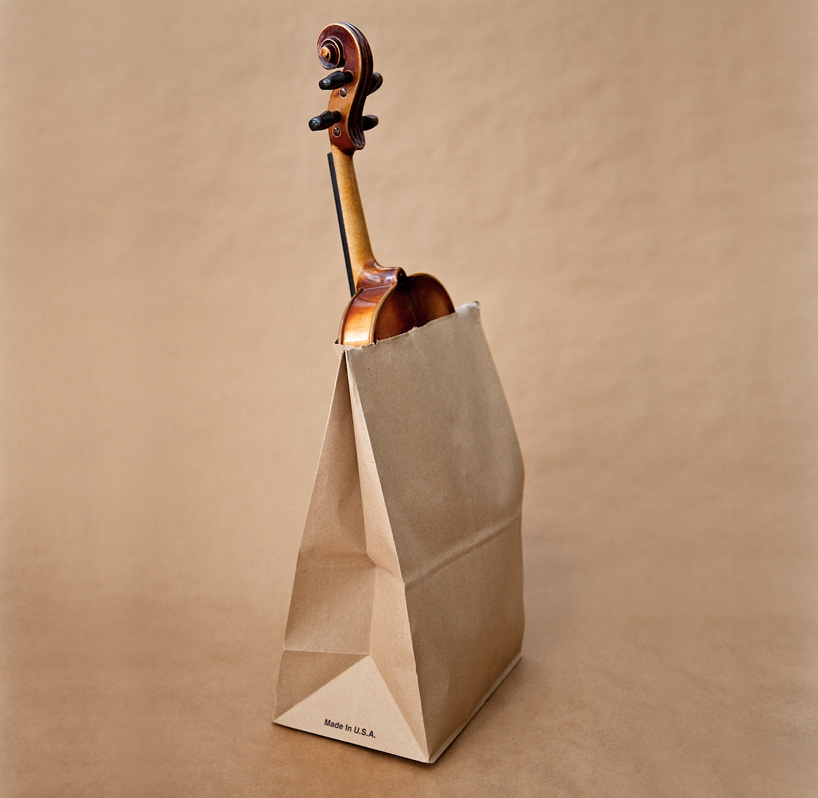 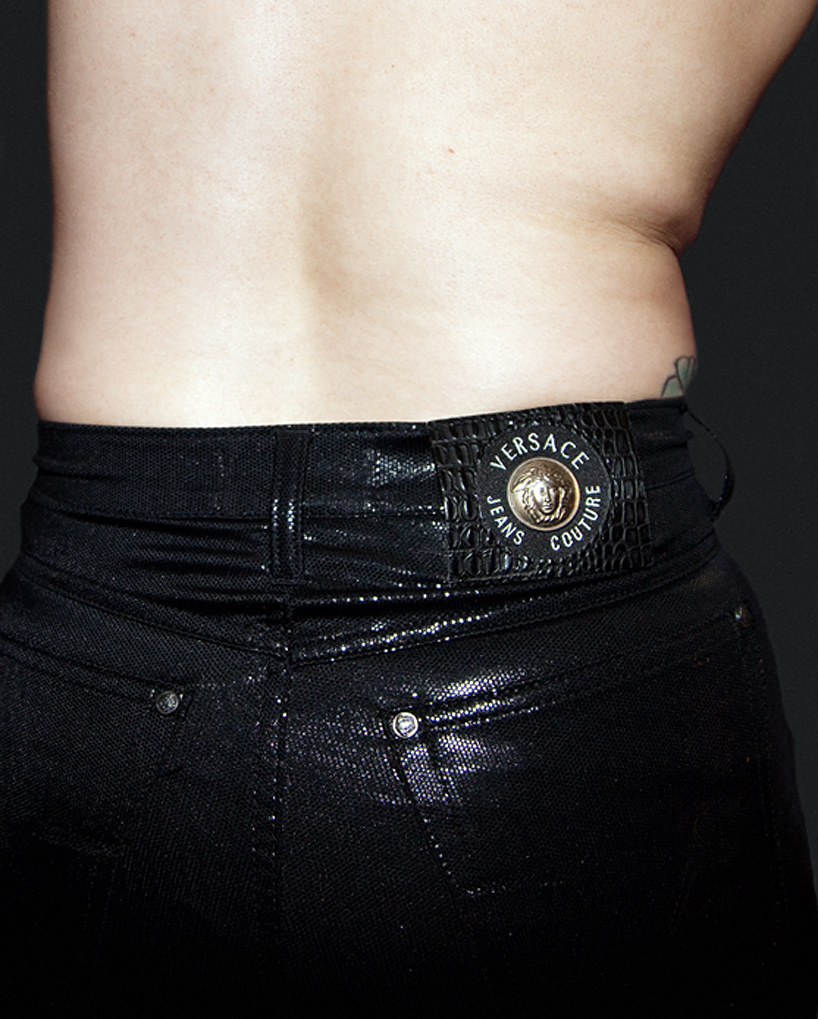 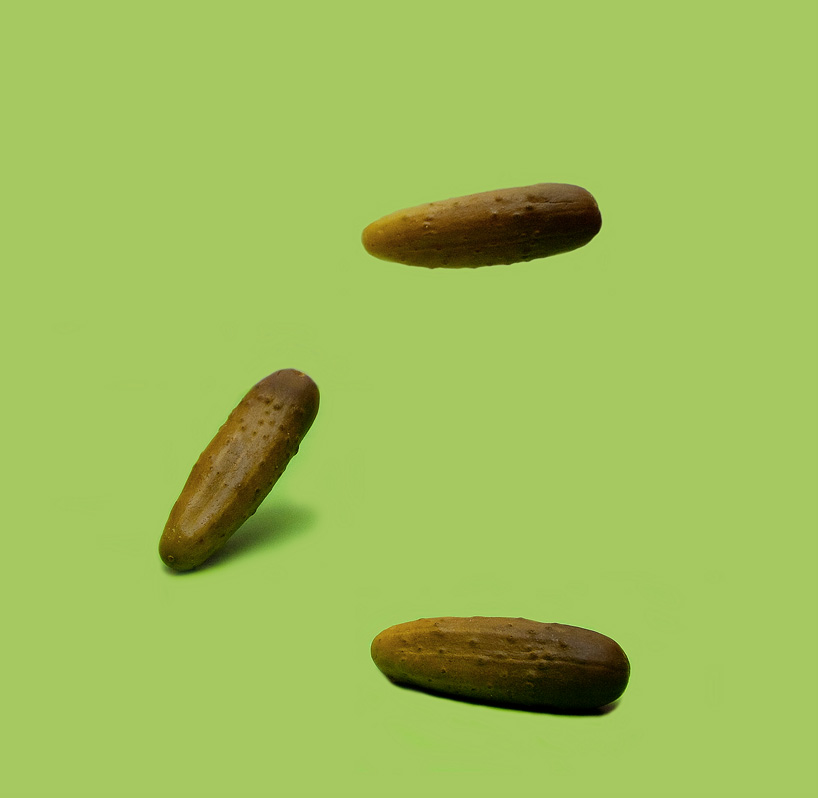 in connecticut pickles must bounce to officially be considered pickles 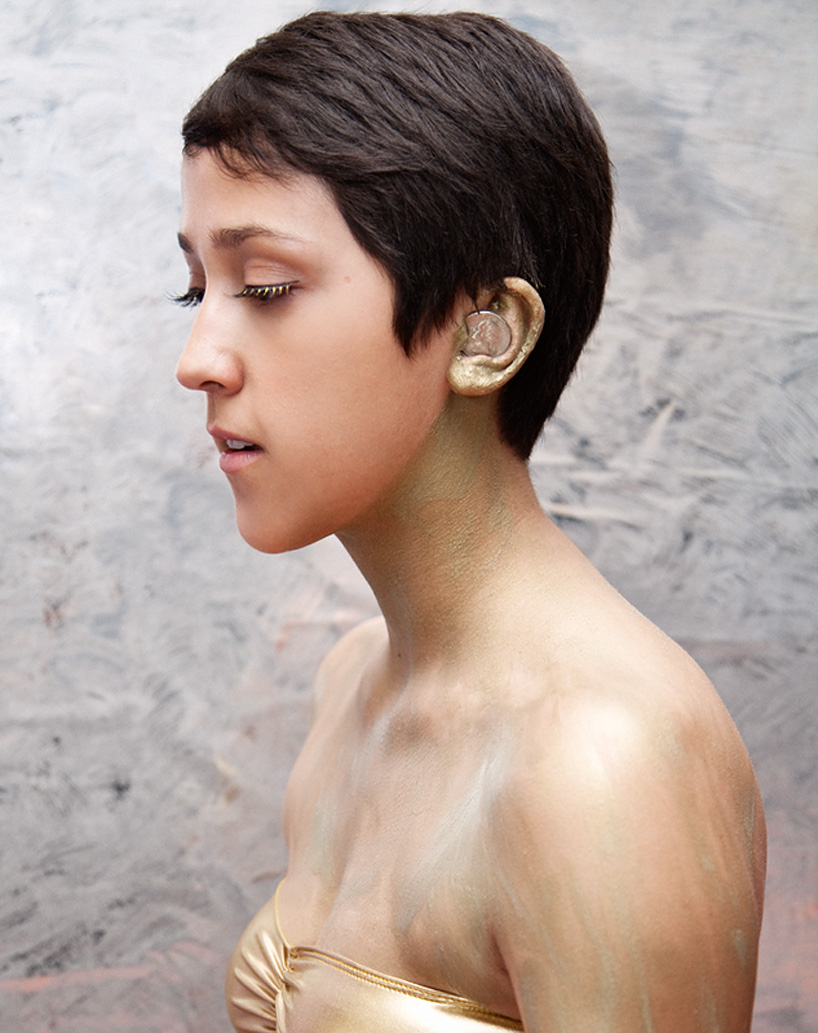