in celebration of the upcoming olympic games and the participants’ outstanding athletic ability, a team of designers has created an animated motion graphic that brings five sports to life. inspired by the five interlocking rings that make up the olympic logo, the creatives have illustrated a series of athletes that match the colors and form of the games’ signature symbol. 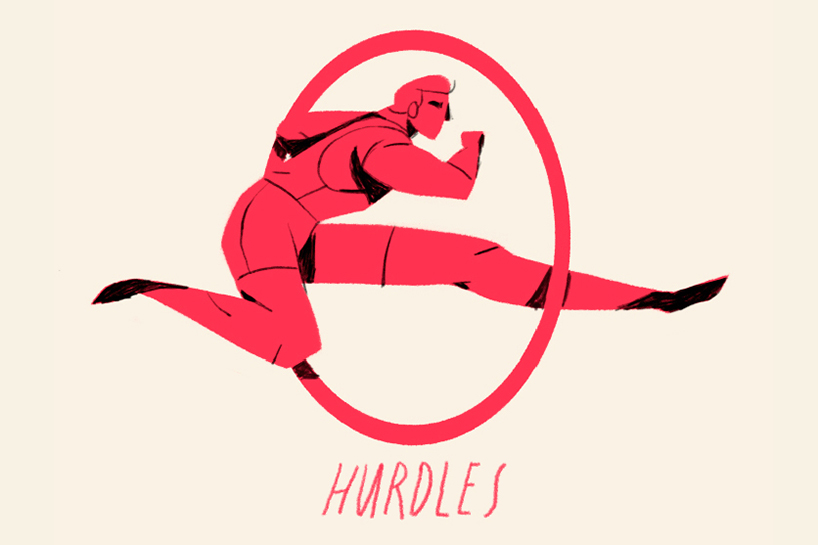 henrique barone, rafael mayani and conor whelan have hand-drawn ‘olympia’ in a sketched style that illustrates each figure through simple geometries and singular colors. the five sports represented by the athletes include hurdles; discus; javelin; high jump; and long jump. a sequence of animated gifs depict each colorful character using their ability in a particular sport to interact with one of the olympic rings — leaping through them, throwing them, and vaulting over them. process gifs show the production from simple sketch to developed figure, and finally a finished animation. 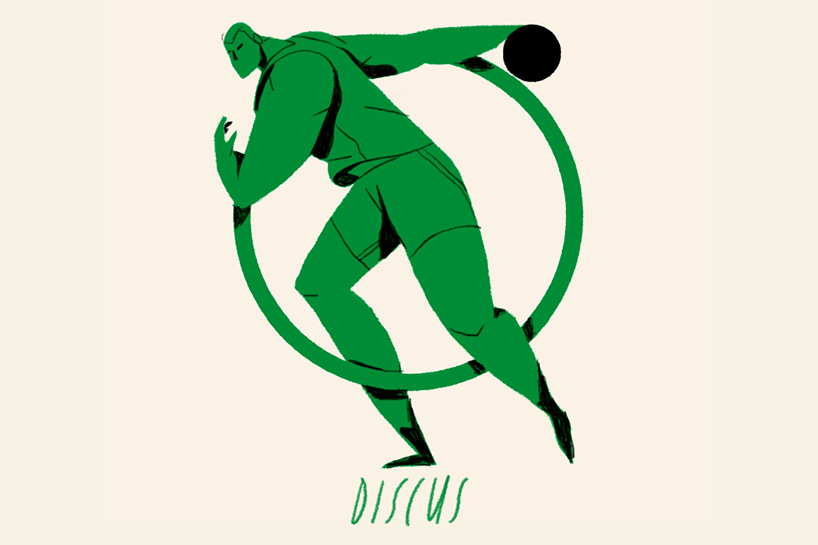 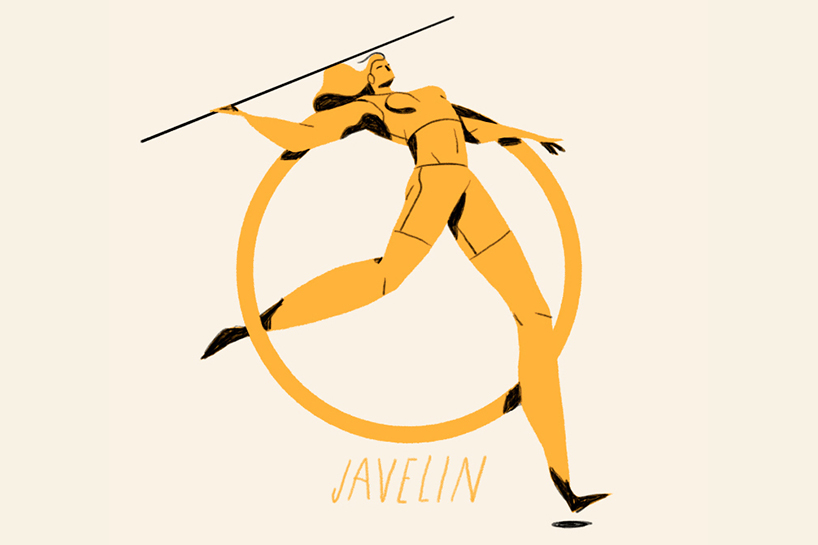 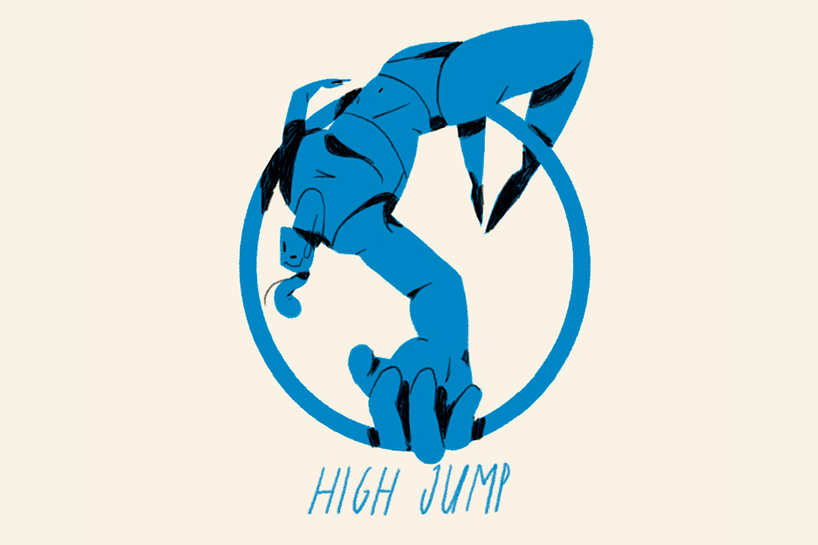 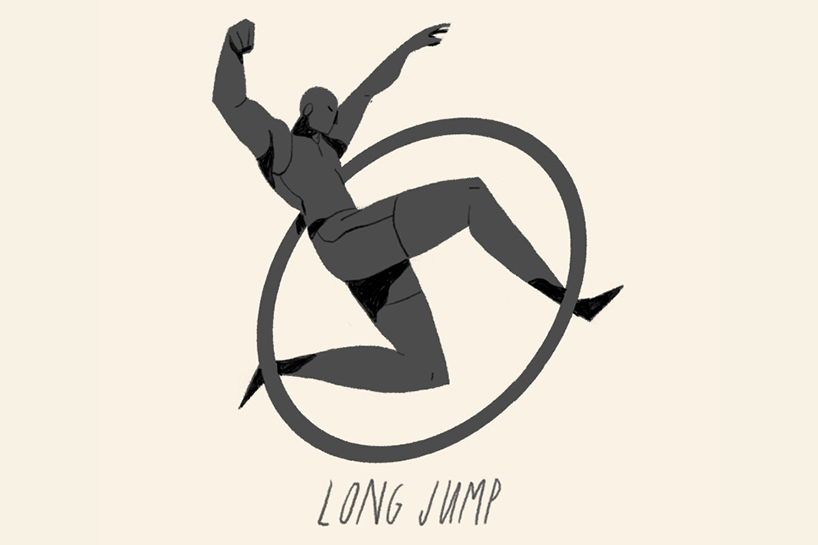