with the olympic torch relay taking place in london, french animators leo bridle and amael isnard have developed ‘olympic vermin’, an animation short with creatures running the ceremonial sprint. it tells the story of a community of wildlife critters, working together to bring their olympic event to a success and shuttle the baton through the city where they believe the flame should reside, with a very positive outcome worth celebrating. 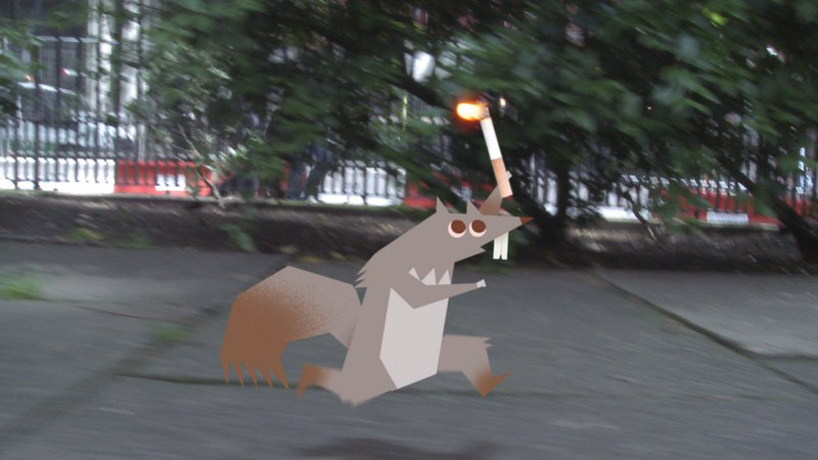 sprinting with the cigarette baton 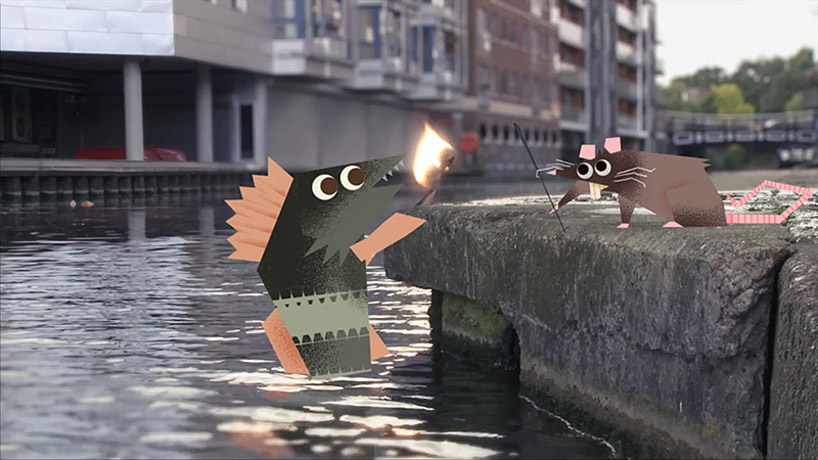 the ceremonial passing of the torch 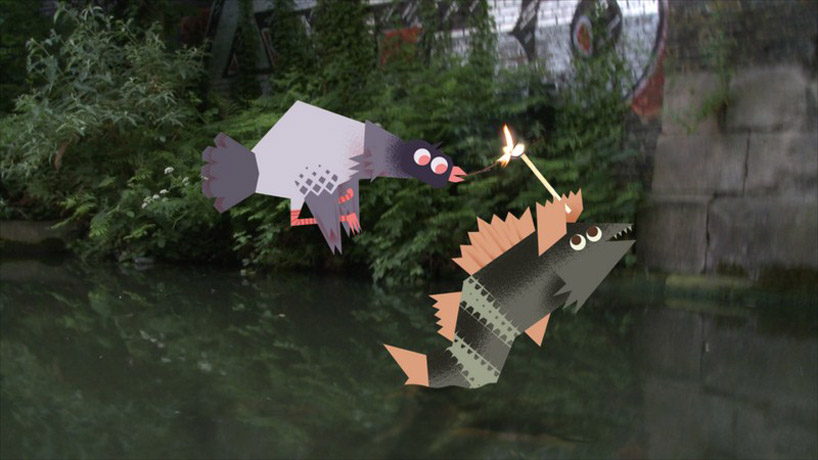 via the fox is black

Jul 02, 2021
'informality is key for a better city' -- interview with photographer leonardo finotti
designboom spoke with leonardo finotti about his experiences as an architectural photographer, and his friendship with paulo mendes da rocha.
art
124 shares
connections: +750