a self taught commercial and advertising photographer, osbourne macharia was born in nairobi and graduated with a bachelors degree in architecture. his work is explosive, representing african bodies in a series of arresting and vibrantly defiant photographs that burst at the seams with personality. usually taking the form of imagined photoshoots with fictional figures, macharia’s work is a combination of playful narrative and meaningful engagement with issues such as gender, sexuality, war and society.

at this year’s design indaba conference, a new collection of afrofuturist work entitled ‘magadi’ saw the artist imagine a group of former female circumcisers who abandon their profession in favour of ethnic fashion — teaching themselves and others the skills and practices involved in styling, modelling, design and print.

‘this is the story of a group of former female circumcisers living in the vast salty plains of lake magadi who abandoned their former practice and took up ethnic fashion as an alternative livelihood,’ osbourne macharia explains to design indaba. the series puts women in a position of empowerment and creative agency, a common theme in the photographer’s body of work.

dressed in vibrant patterns, the women stand proud against the barren backdrop of magadi lake

previously, his series ‘KIPIRIRI 4’ addressed the role of women in the fight for kenyan independence in 1963. using fantastical hairstyles to portray personality, macharia rightfully puts the forgotten female members of the mau mau movement to the fore. each fantastical hairstyle represents the woman’s contribution to the cause: weapons smuggling, inspirational singing, the transportation of supplies and so on. 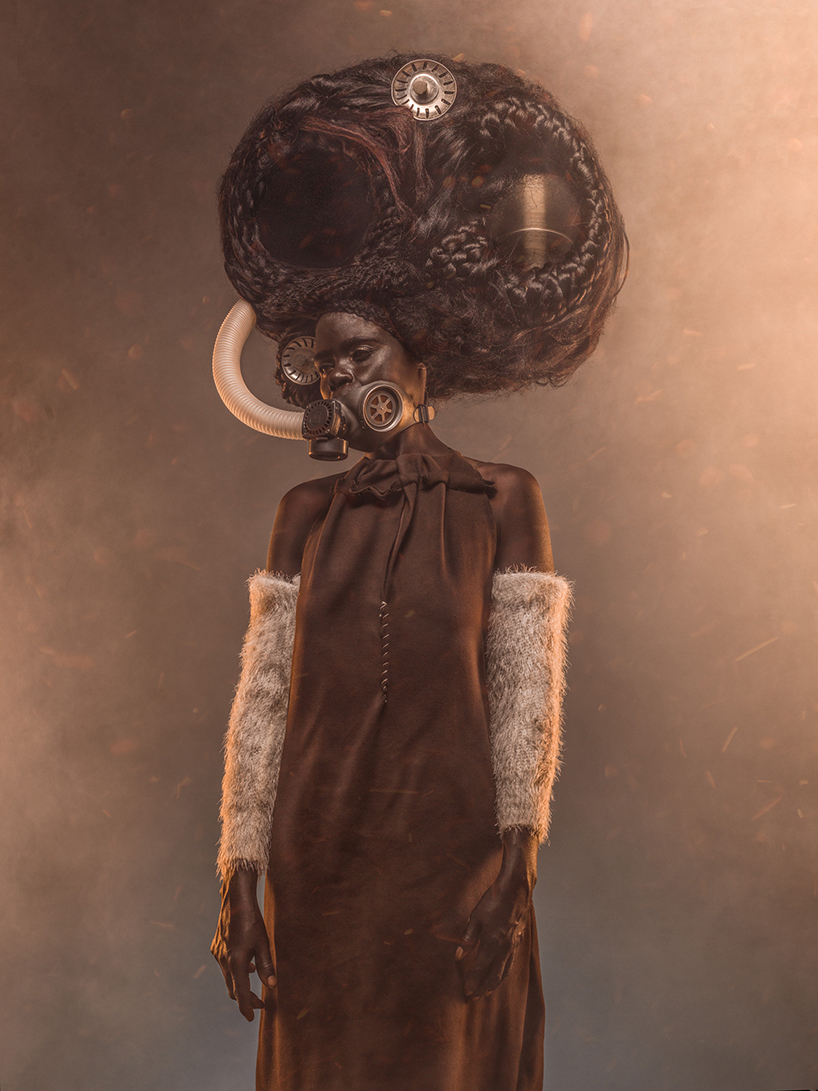 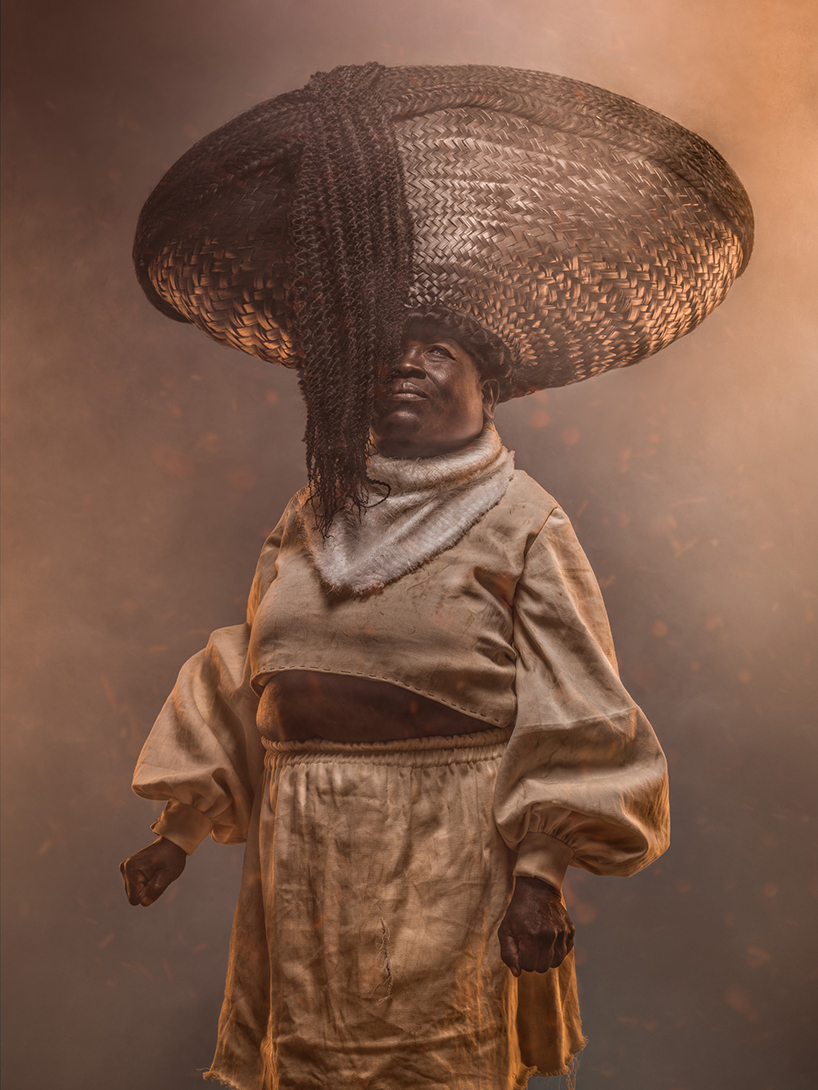 each fantastical hairstyle represents the woman’s contribution to the cause

in his series KABANGU, macharia imagines a group of elderly hip-hop enthusiasts from the 80s who gather to mentor the upcoming talent of nairobi today. the collection focuses on the marginalisation of the elderly in contemporary society and the importance of knowledge and experience transferred from generation to generation. block color backgrounds enforce and define the characterful representations, defying conventional ideas of masculinity and ageing. 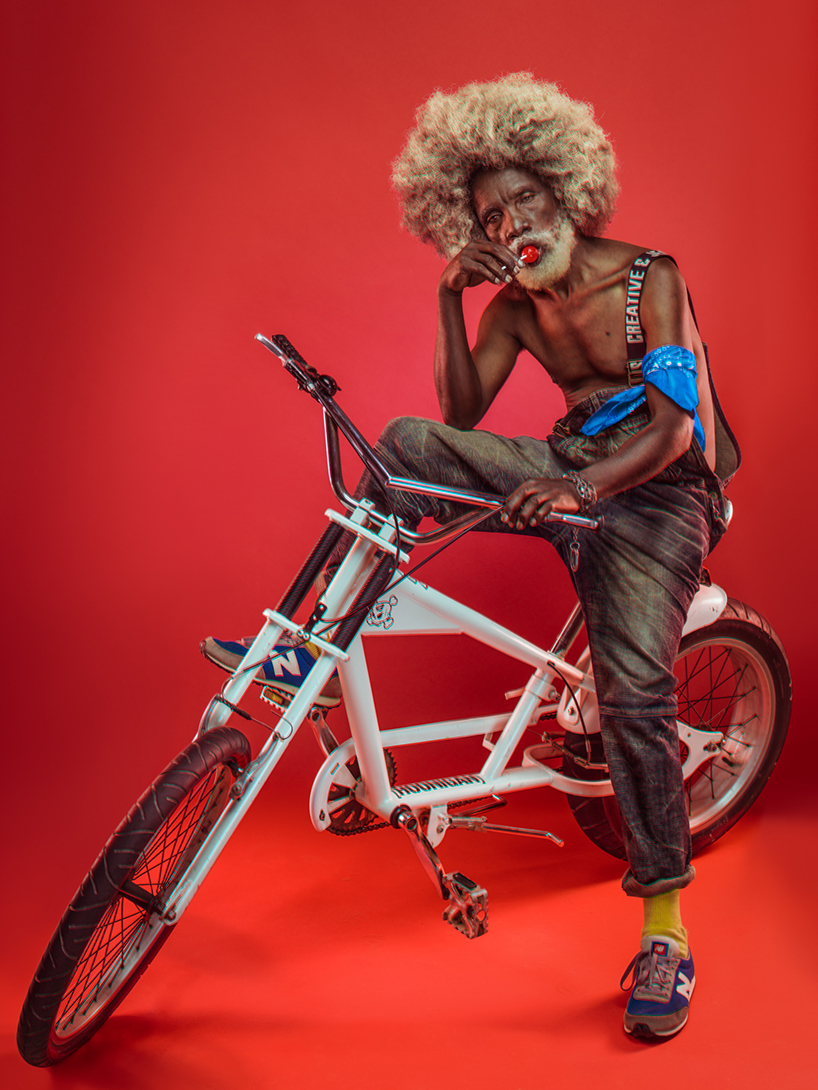 MELANIN-0 is a project that references albinism in african culture and the discrimination that albinos have historically faced. part of a joint exhibition at space gravity (prokraft africa) entitled ‘BLACK’, macharia interpreted the theme slightly differently by focusing on the absence of pigment in the skin, rather than its presence. 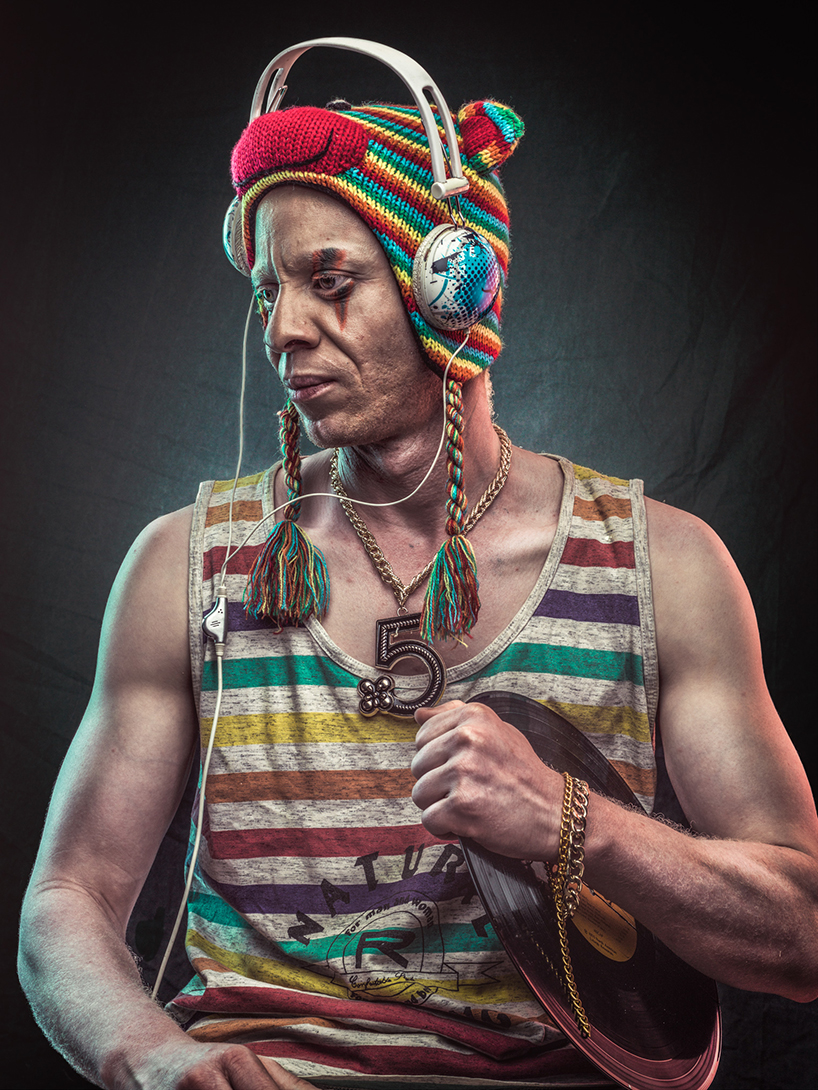 MELANIN-0 is a project that references albinism in african culture

‘people living with albinism has been a fragile subject in africa and most have unequally been discriminated,’ explains macharia. ‘this project is a bold statement of who they are, their values, ambitions, dreams and most importantly to show they are not different from anyone else.’ the series of arresting photographs portrays those living with albinism with pride and ambitions, inhabiting roles and identities that society does not always allow them to enact. 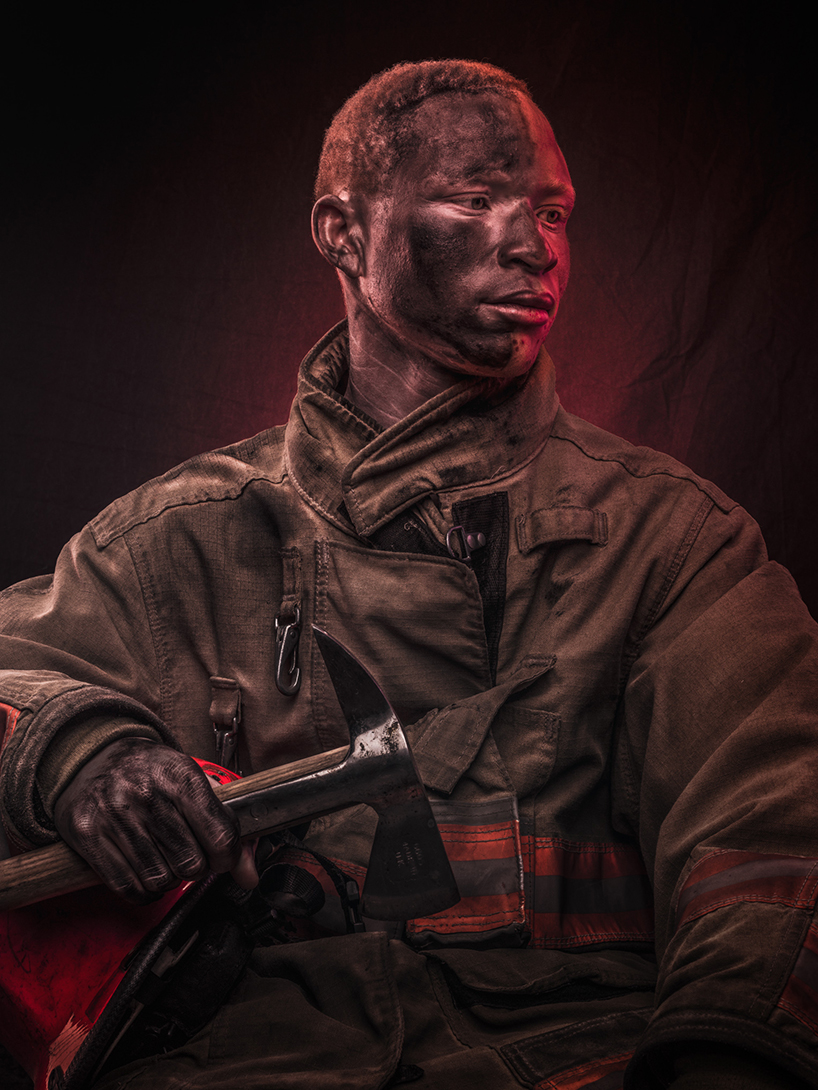 one of the artist’s most well known series is that of NYANYE, a fictional imagining of three ex-businesswomen who were once government and corporate leaders in 1970’s kenya. nicknamed ‘the league of extravagant grannies’, the collection places female bodies in positions of power usually inhabited exclusively by men. 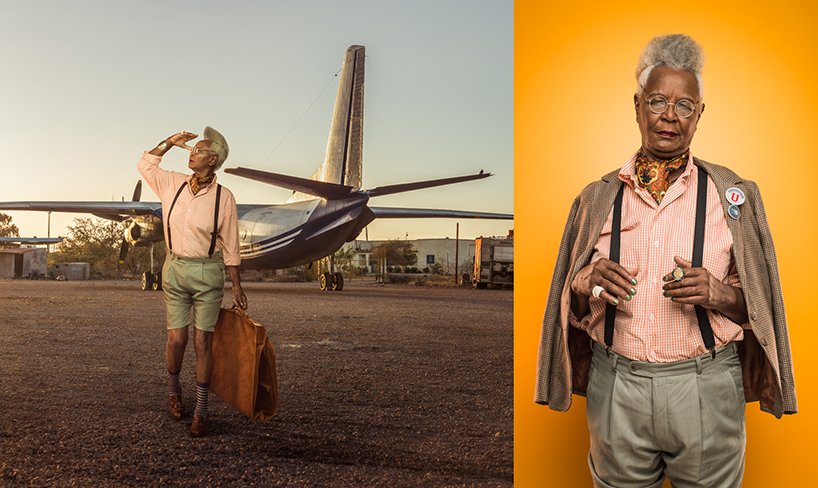 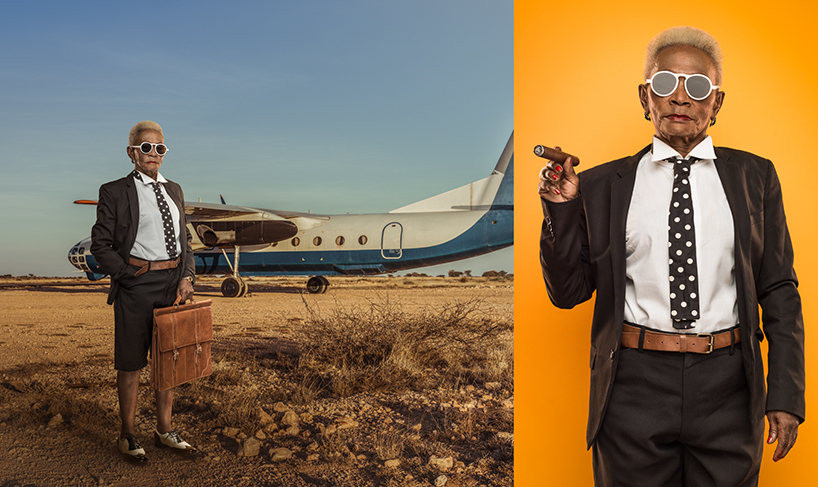 macharia’s commercial work includes a campaign against gender-based violence for oxfam: the unsettling images saw women bound with handcuffs made from the arms of their abusers, the artist employing his penchant for the fantastical to poignant and discomfiting effect. 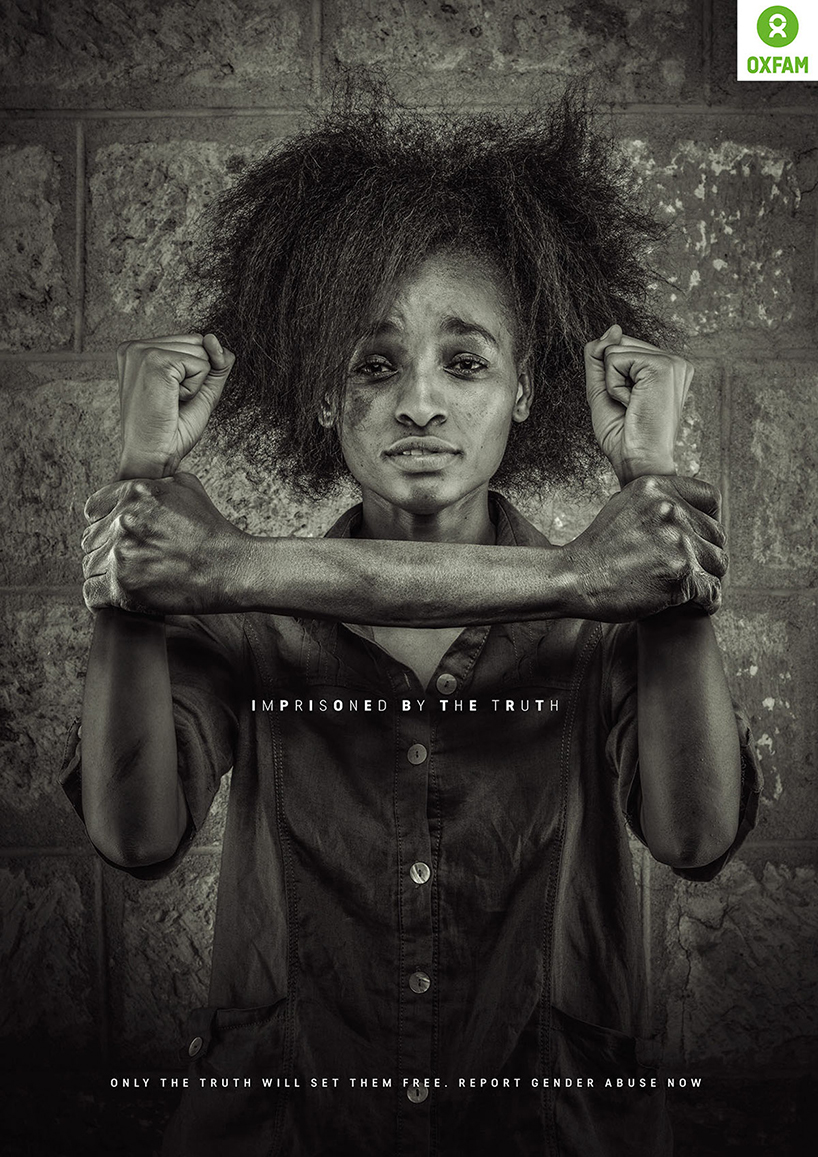 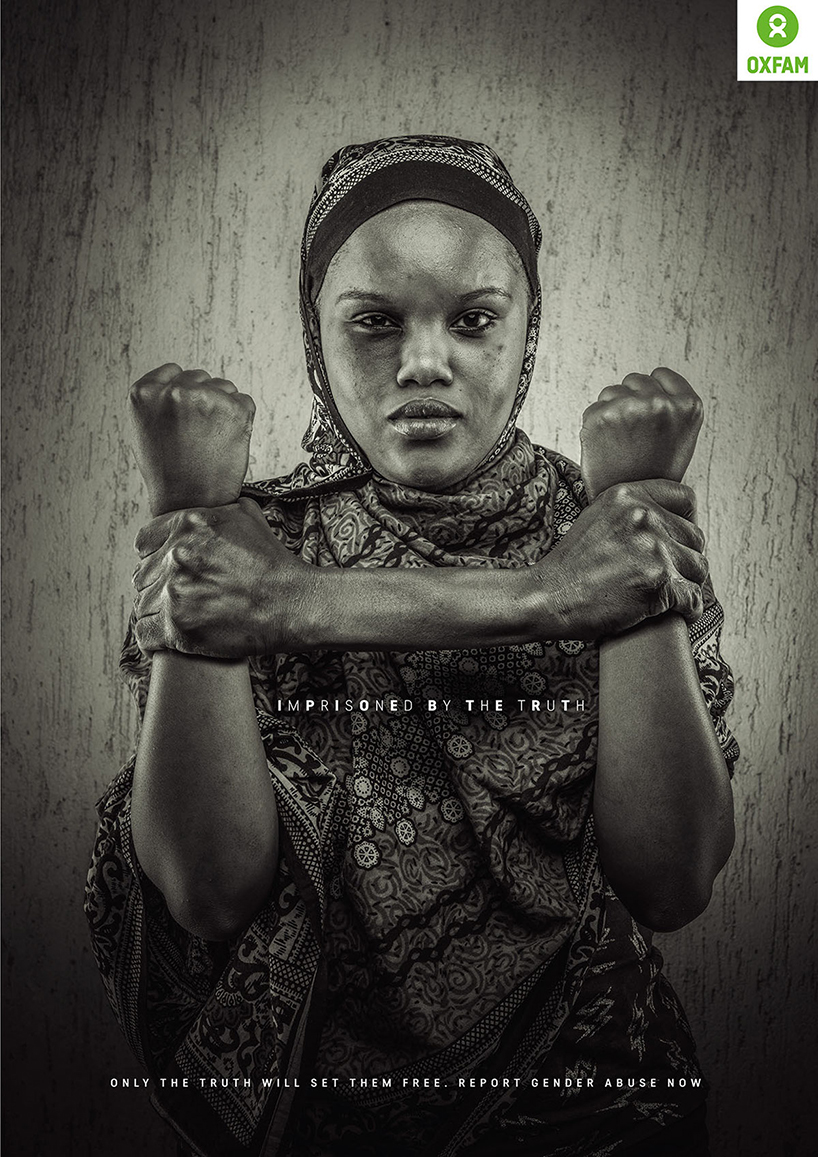 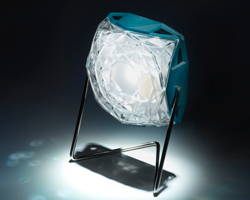 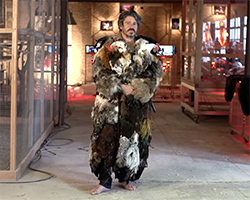