french-born, london-based product designer oscar lhermitte has created ‘urban stargazing’, a series of 12 artificial constellations depicting traditional and contemporary myths around the city of london. recognizing the current downward trajectory of city dwellers and their attention for stars, the project seeks to refocus their presence in the night sky by installing new and site-specific constellations that can be observed with the naked eye. constructed out of ø 0.6mm nylon line, ø 0.2mm polyethylene braid, ø 0.75 mm fibre optics and LED lights, the ‘stars’ are fixed to their location using telescopic catapults. secured by nearby trees, the lights are charged by tiny solar panels during the day and automatically switches on when it is dark enough to see. each design references a specific story that is relevant to the city of london, such as ‘the mosquito’ which relates to the unique species of the insects discovered in the london underground in 1985, and ‘the irish giant and hunter’, after british surgeon john hunter and his work with the corpse of charles o’brien, a 2.34 meter tall giant who’s skeleton rests at the hunterian museum in lincoln’s inn fields.

‘urban stargazing’ was conceived for the royal college of art summer show and will be on view until 3 july, 2011. for more information on the project and to do a star gazing walking tour, click here. 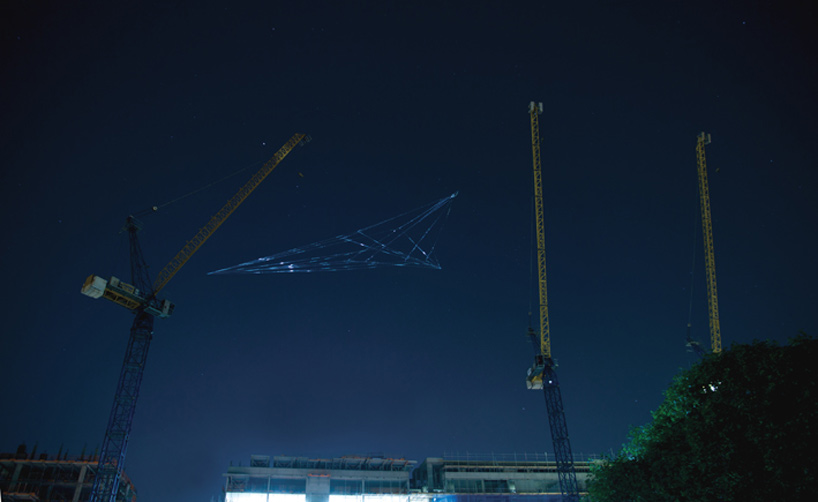 ‘the mosquito’ set up at its location 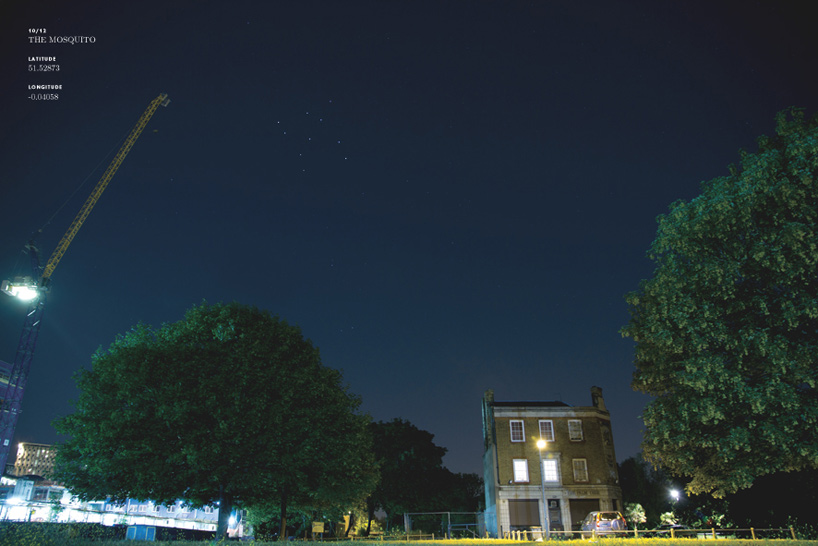 ‘the mosquito’ at night 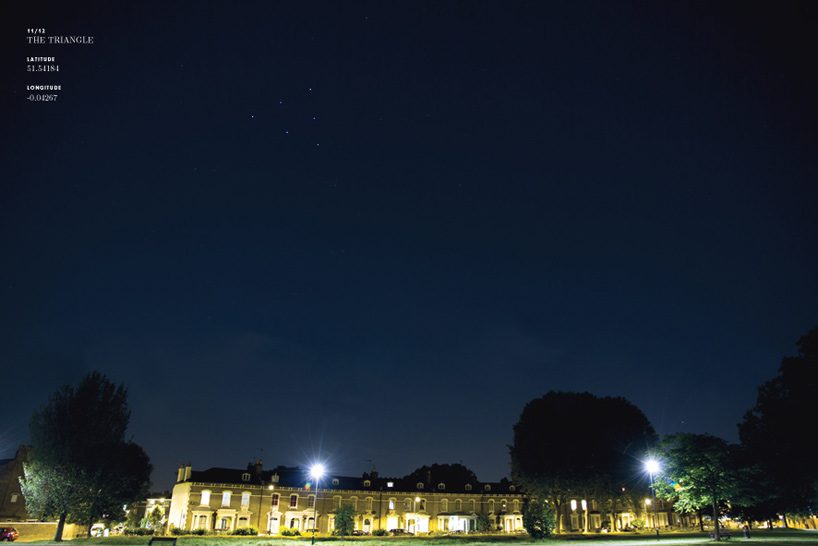 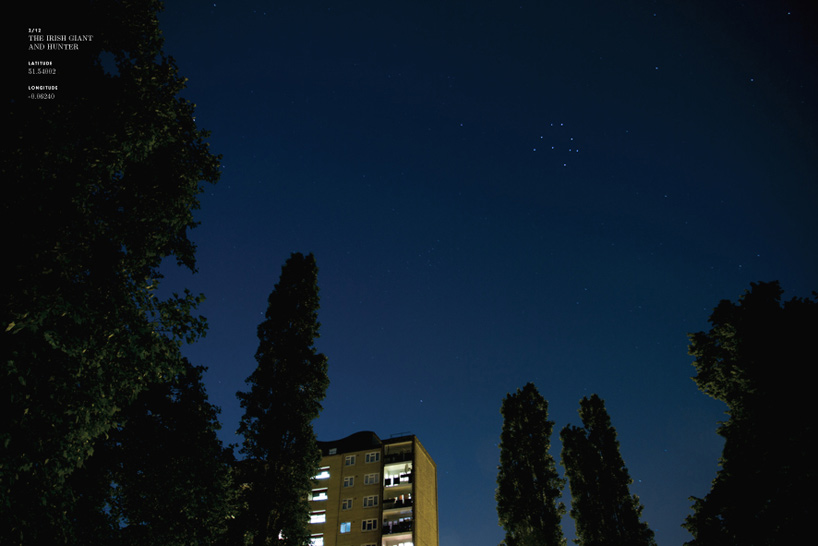 ‘the irish giant and hunter’ 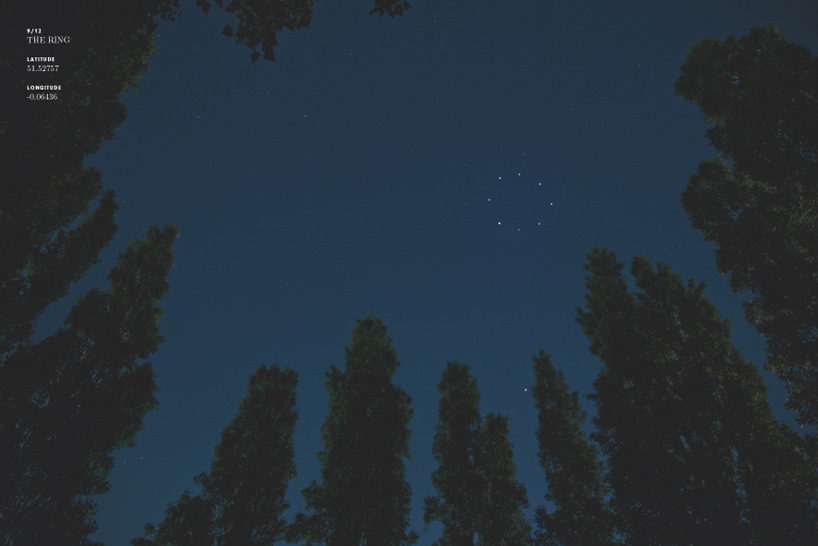 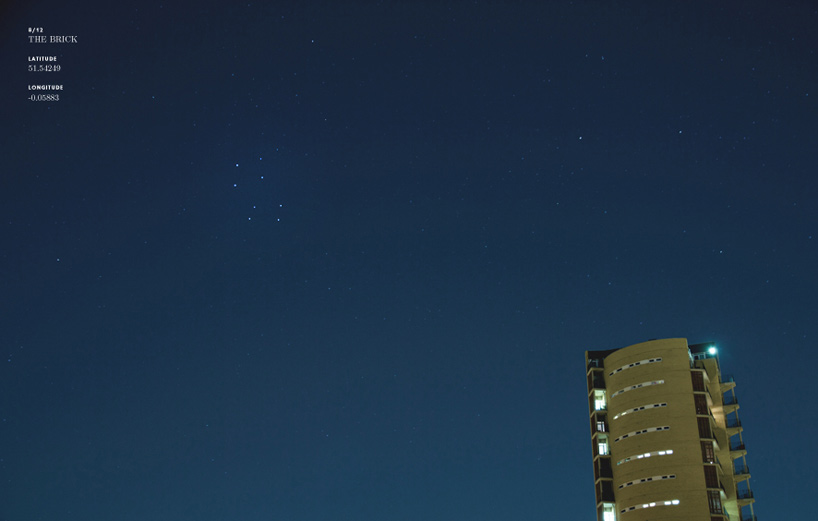 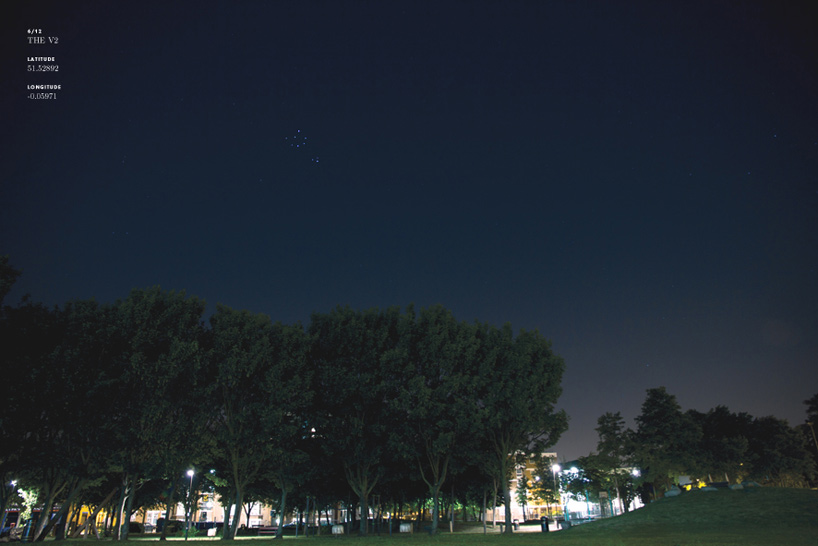 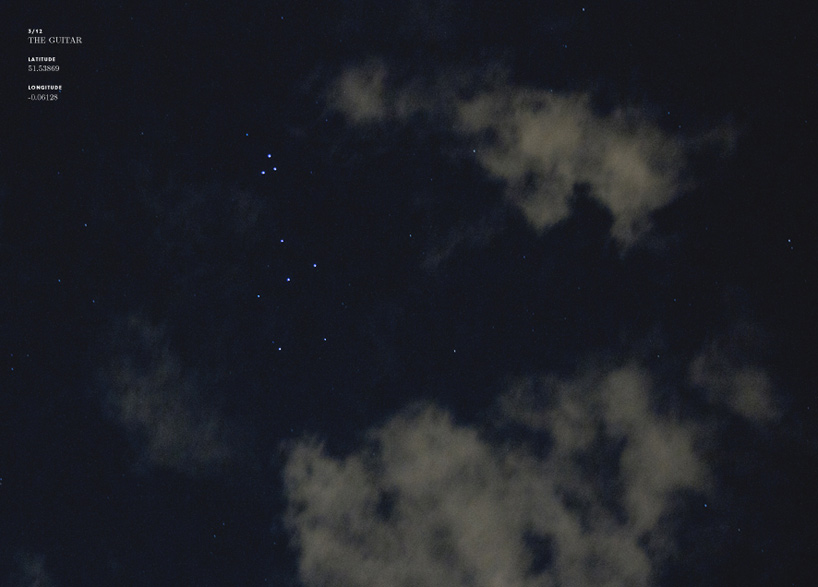 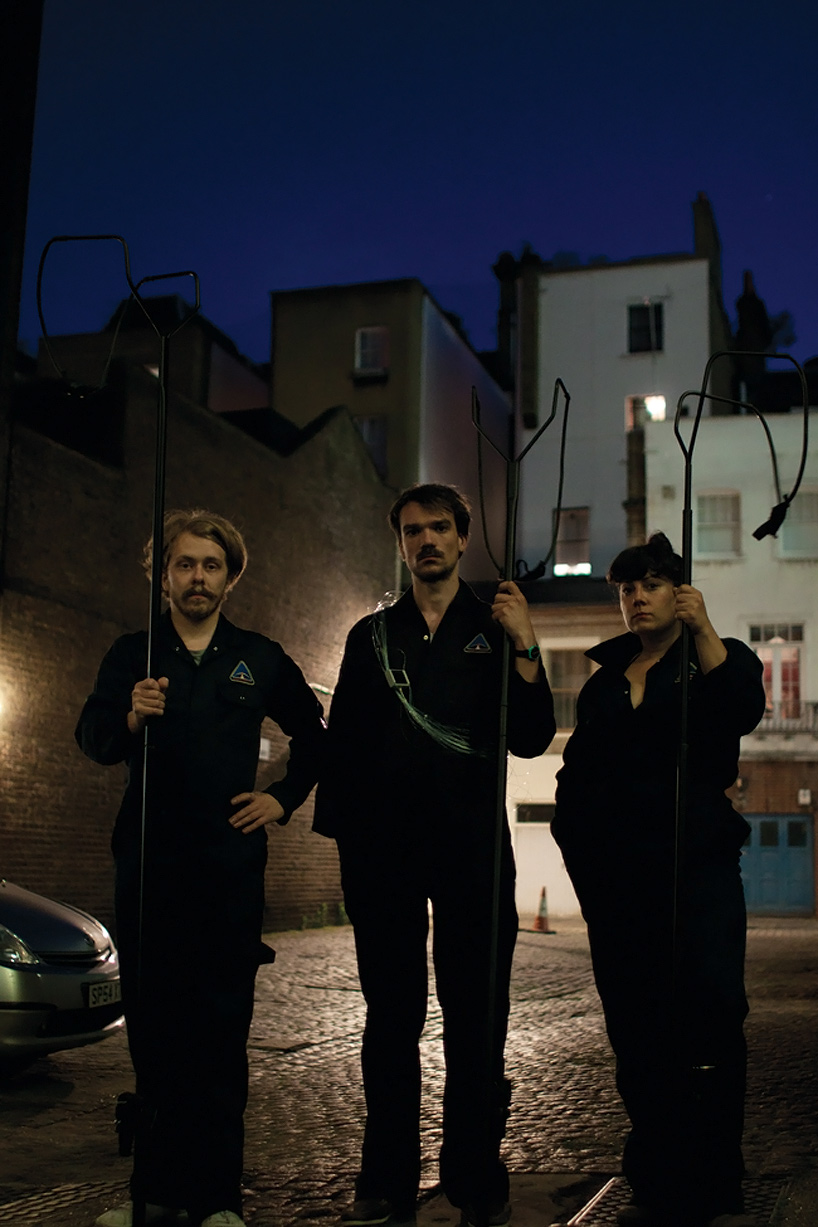 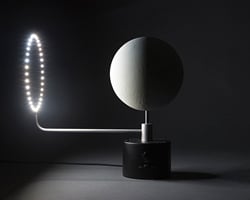 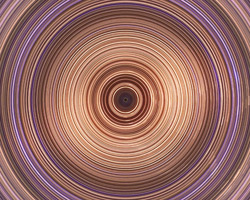 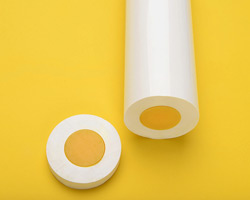 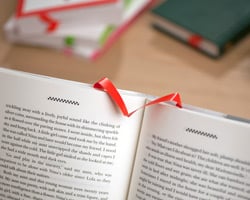 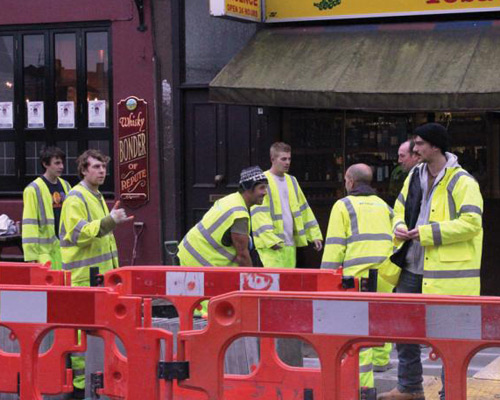