developed by polish designer pawel grobelny, the ‘out-door-kino’ cinema is an architectural art intervention, realized at the cultural centre strombeek in belgium. a small, roofed room becomes an appendix to the gallery space, offering access to a video installation 24 hours a day.

the project comprises an open-sided ‘cockpit’ extension to the exterior edge of the building, composed of wood and steel with speakers built in. from within this space, spectators can view a film by the renowned polish artist wilhelm sasnal, being projected from a screen erected inside the culture center’s walls. the video is thus visible from both inside and outside, but the sound is transmitted only in the ‘out-door-kino’ module.

‘the problematic issue of divisions between inside/outside and the way in which the service-oriented wooden object becomes autonomous raise questions about the vague borderline between art and design, and about the usefulness  of the opening hours of a building.‘

‘outdoor kino’ was developed within the framework of the ‘air de pologne‘ exhibition at the cultural centre strombeek, curated by luk lambrecht and koen leemans. 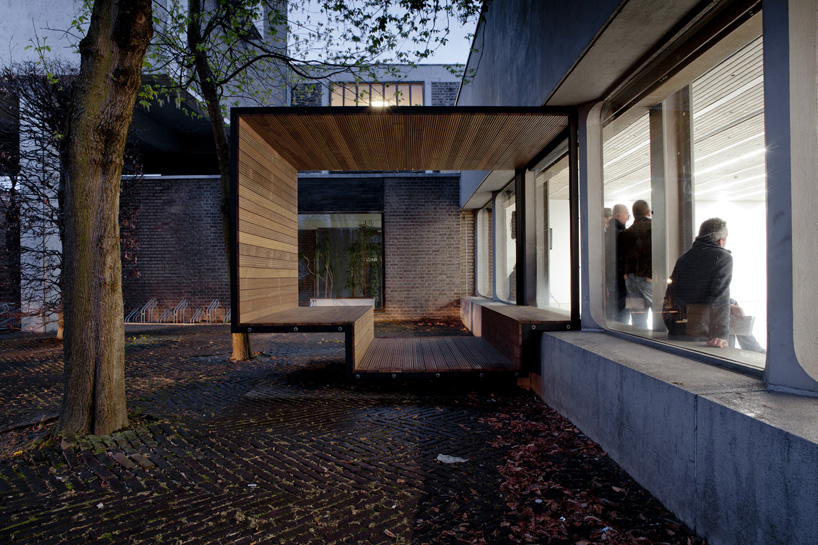 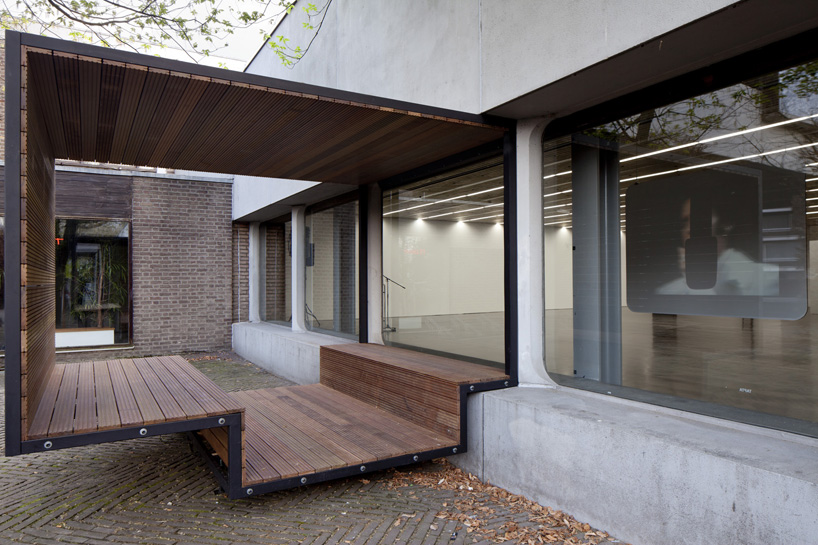 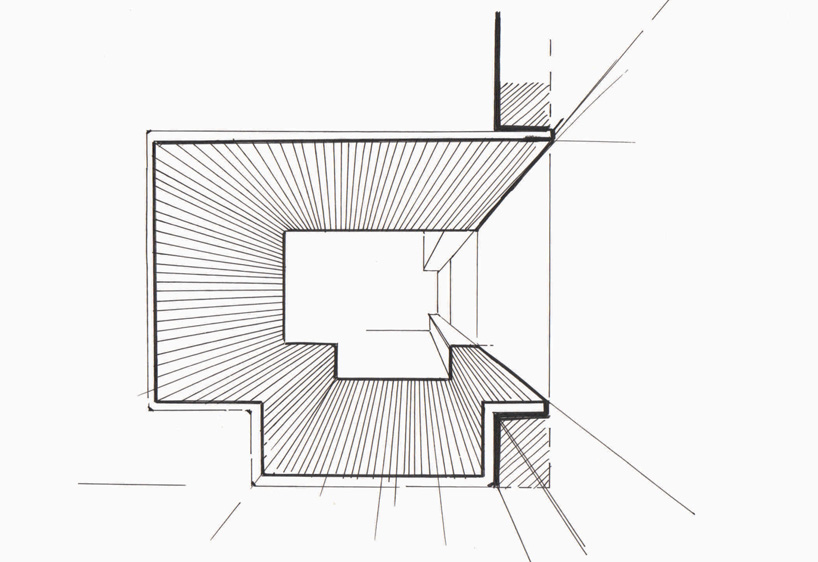 — designboom has received this project from our ‘DIY submissions’  feature, where we welcome our readers to submit their own work for publication. see more project submissions from our readers here. 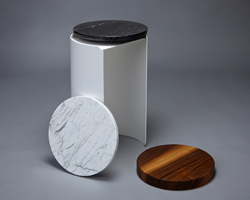