a new exhibition is paying tribute to paolo roversi, one of the greatest fashion photographers of the 21st century. on view inside the chapel of an 18th century palazzo in ravenna, italy, the ‘NUDI’ exhibition showcases a series of ethereal images that were captured by roversi over a 10 year period. 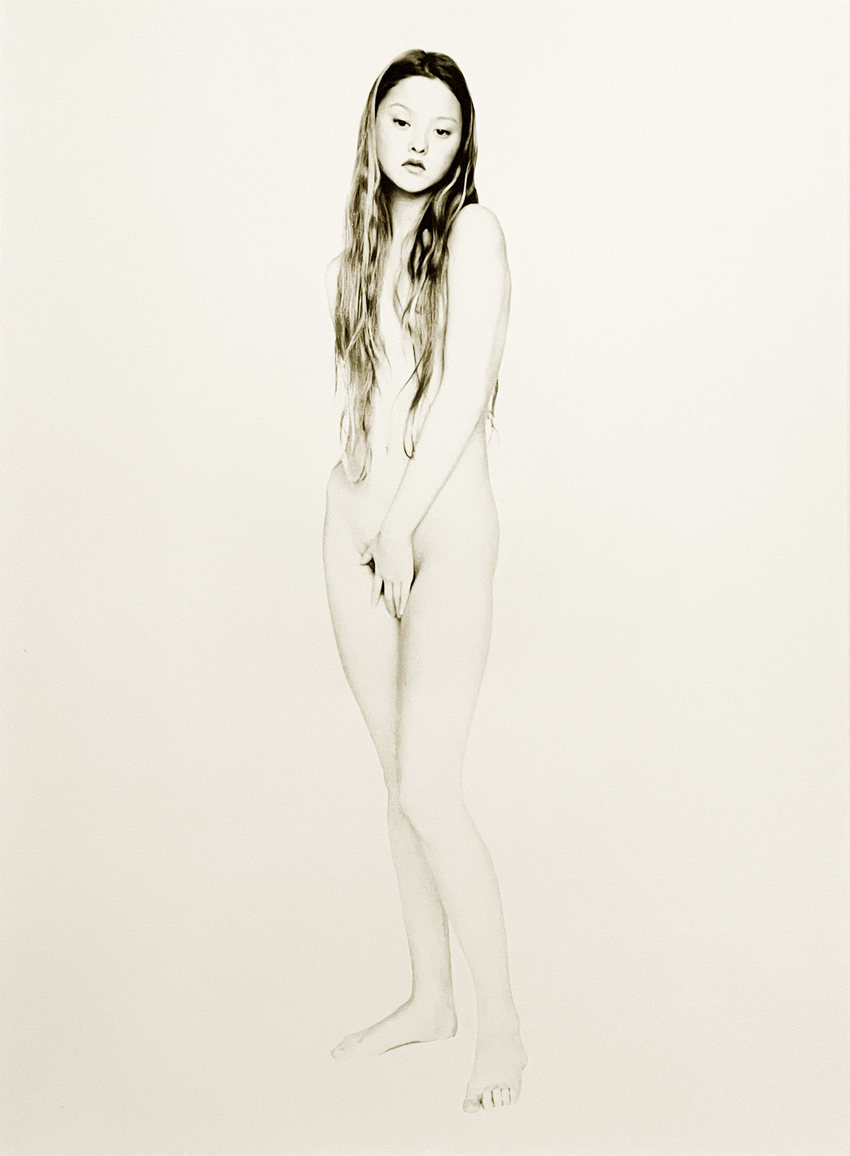 paolo roversi was born in ravenna in 1947 but now lives and works in paris. during his career, roversi has collaborated with some of the biggest fashion magazines such as vogue and harper’s bazaar as well as top brands like dior, comme des garçons, alberta ferretti and alexander mcqueen. 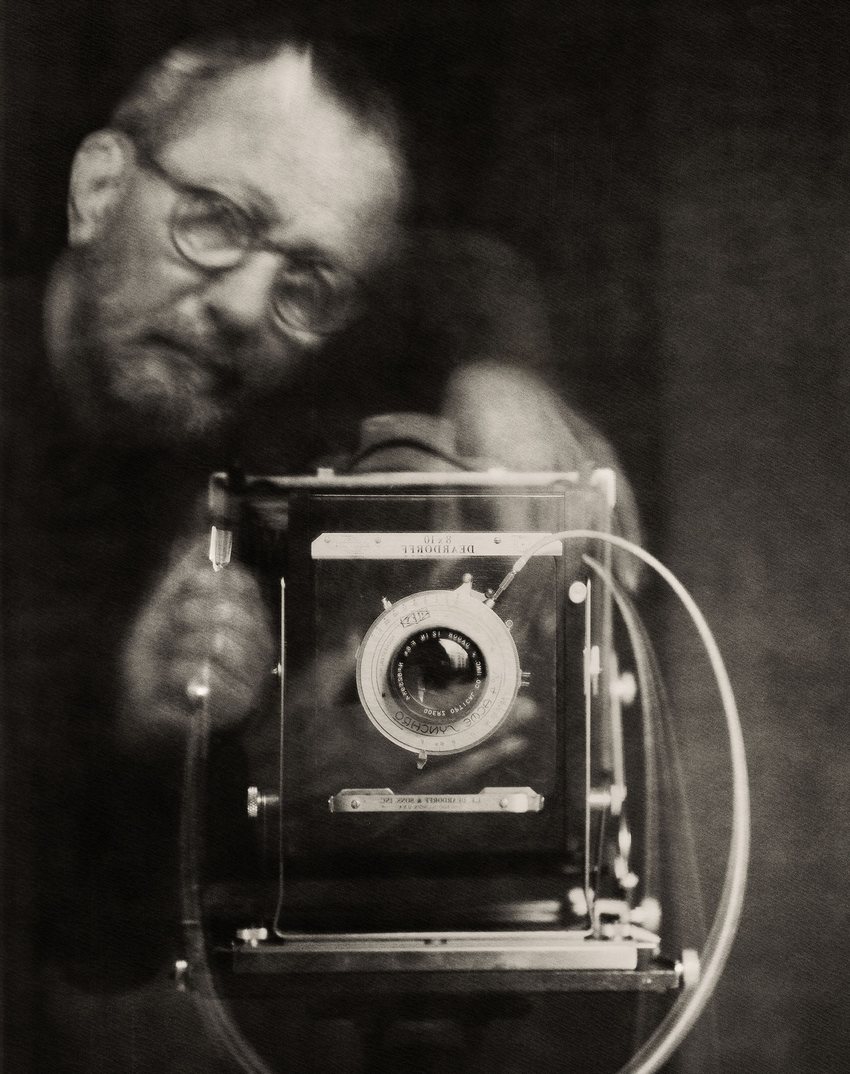 his photography style earned him the name of ‘painter of images’. roversi works essentially in large format with polaroid 20×25, which is why all his production is inside the studio. the lighting is always very soft, the shutter speed is long, the atmosphere is melancholic and ethereal, allowing him to capture beautiful images with a single shot. 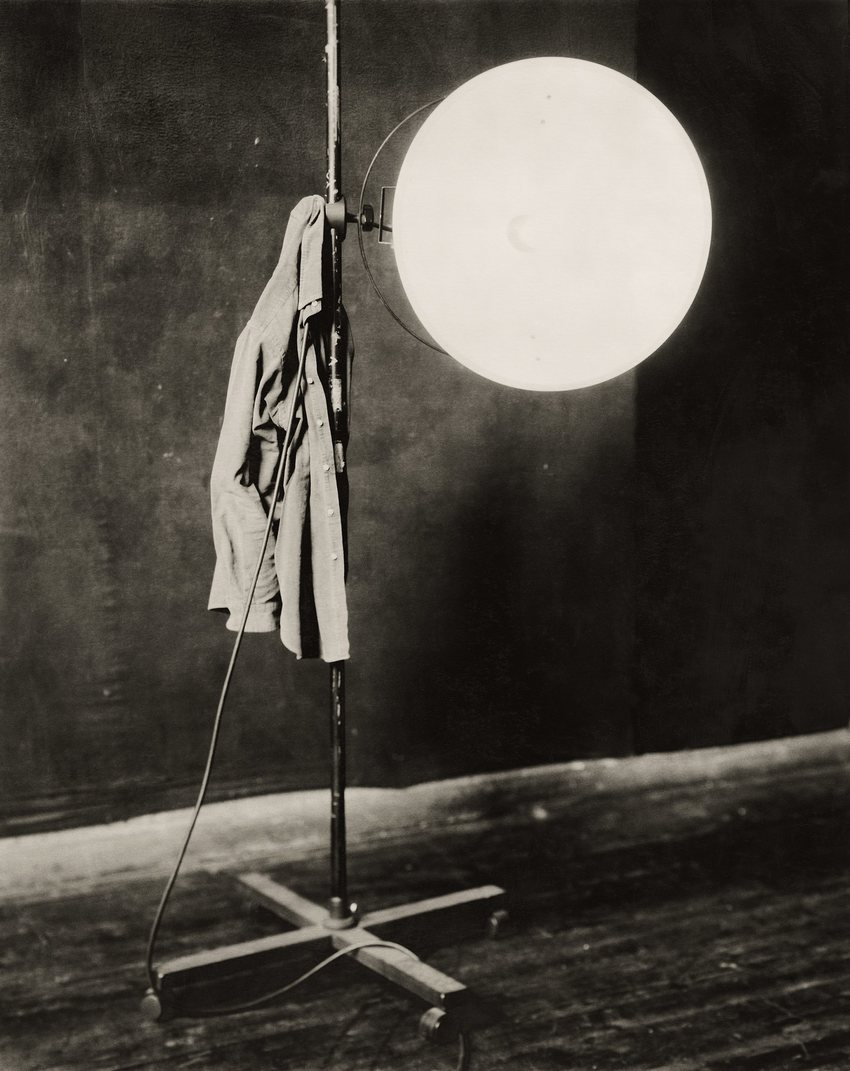 famous or unknown, the models posing for paolo in his NUDI series are transformed into venus and figures of light; subtle and vulnerable mystical icons. the viewer is faced with the sensual beauty and magic of the human body. 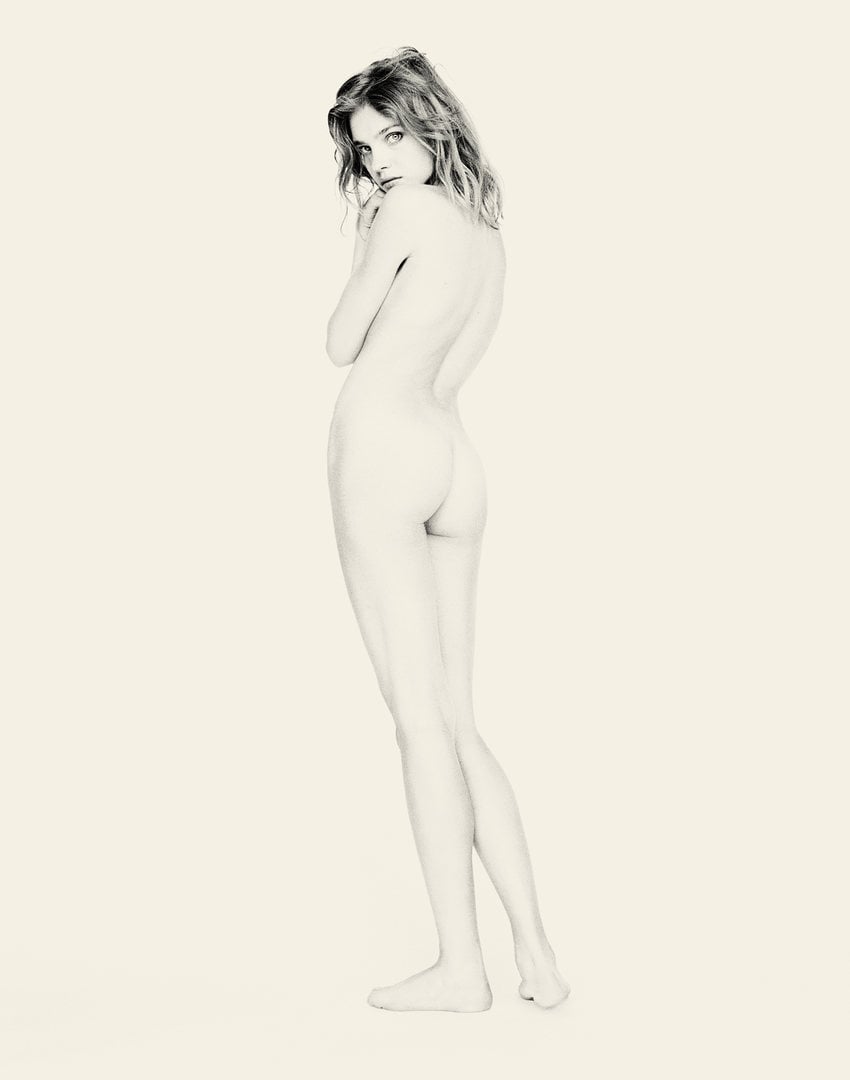 organized by maison random, the exhibition aims to be a permanent homage to the master in his native city and part of its artistic heritage, much like ravenna’s famous mosaics. NUDI is open in august for private viewing upon reservation only. public opening hours will be announced for september. 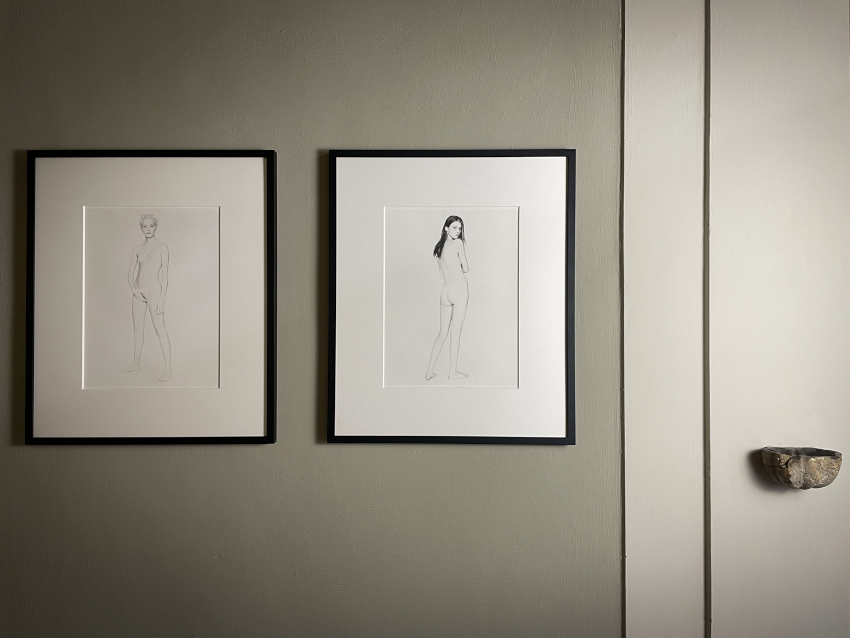