multidisciplinary designer ParseError redefines ‘political climate’ with his latest lamp design. the political lamp stirs up a thunderous storm for every  donald trump tweet in real-time. talk about pathetic fallacy! each tweet is materialized by a series of lightning roaring through the clouds, disturbing the soft glow of the lamp. 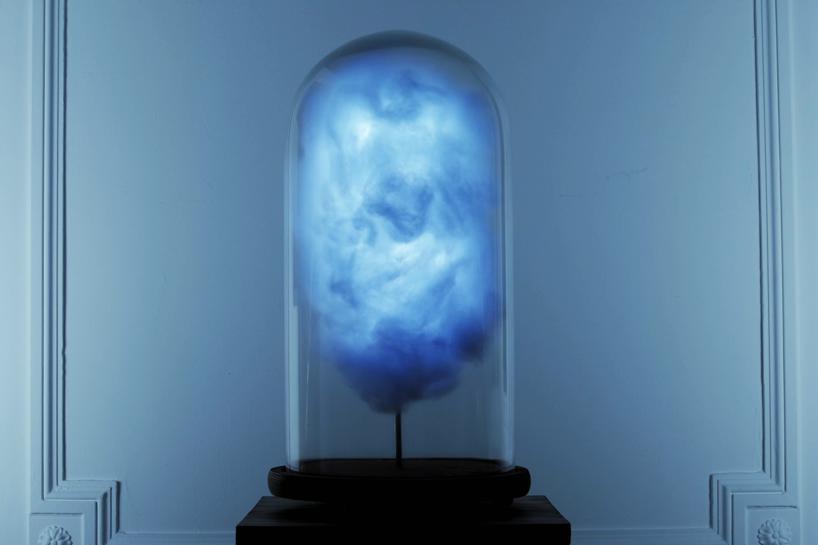 ParseError explains that donald trump ‘perfectly embodies a dangerous era, where the words of one man on a global social network can endanger the fate of millions.’ the idea behind the political lamp is to hide its mystical nature behind an aesthetically pleasing object, immediately modifying the observer’s behavior. the blue-hued lamp somewhat attributes human emotions to nature, communicating similar sentiments. 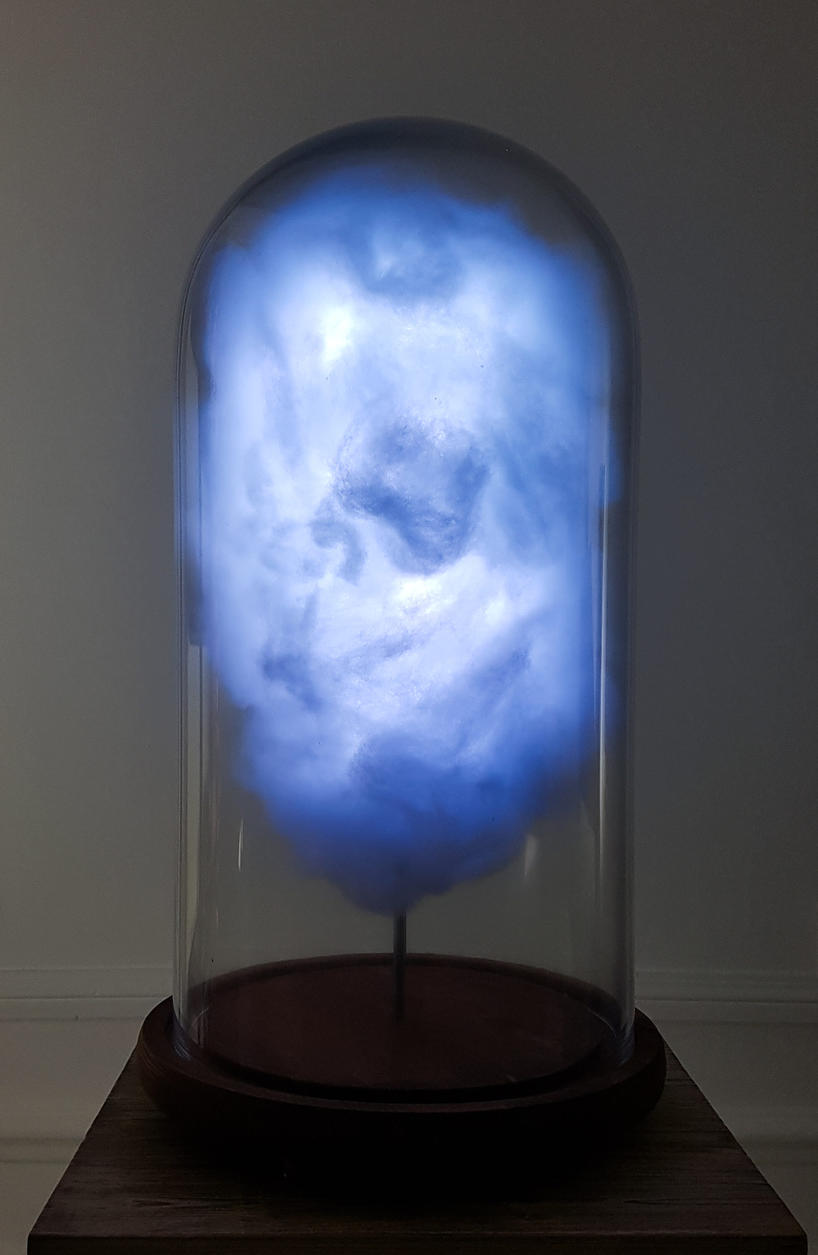 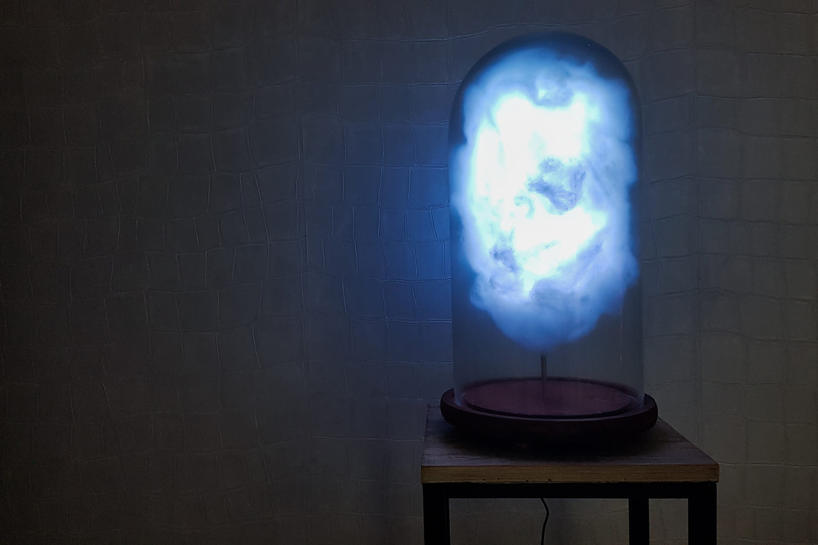 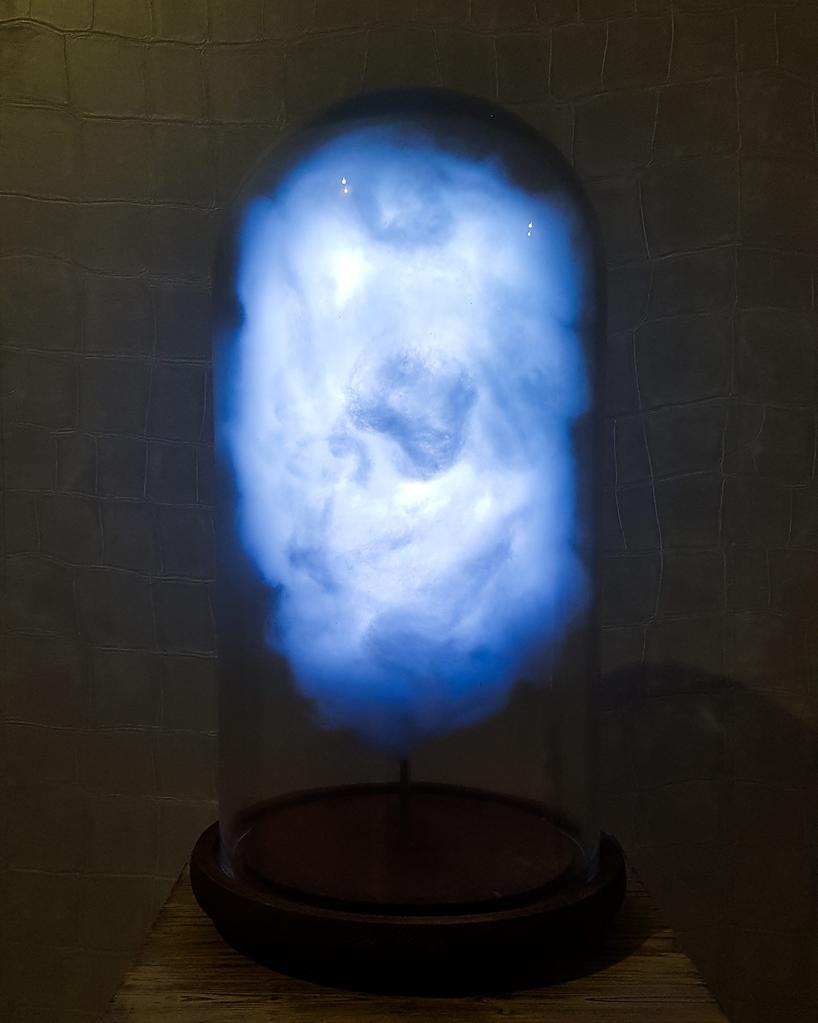 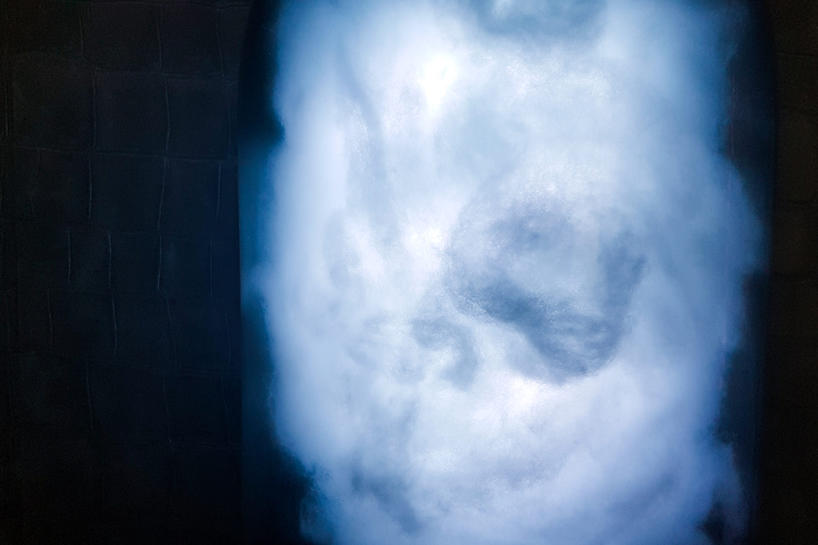 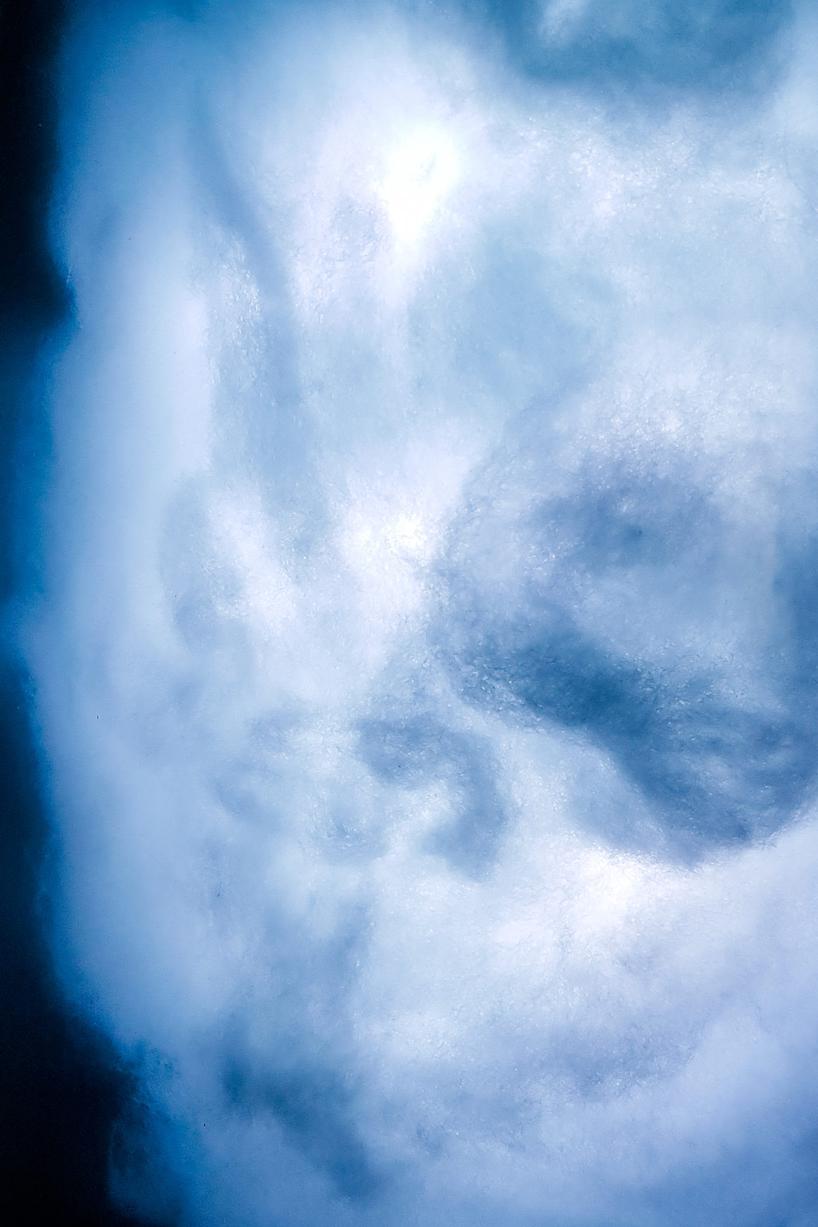 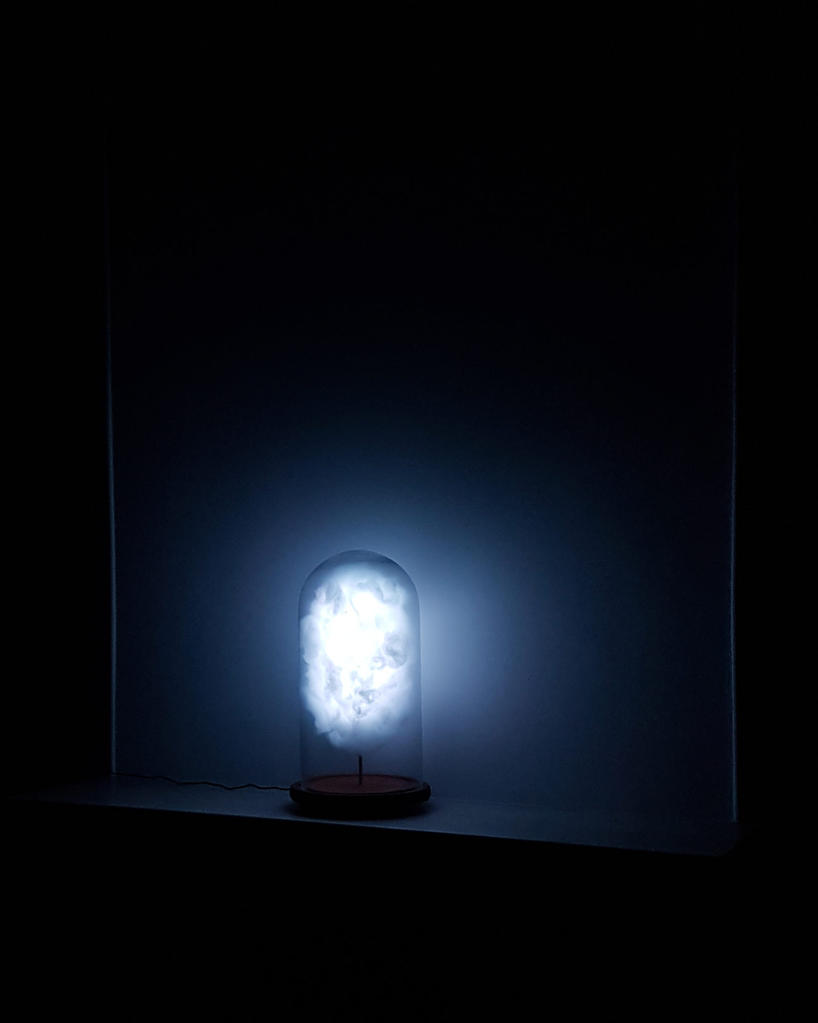 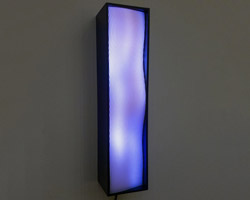 Sep 10, 2018
tears of twitter lamp visualizes the use of crying emojis in real time, by parse/error 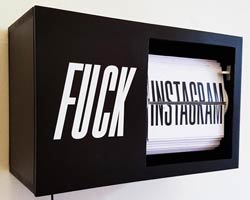 Mar 01, 2018
the hater box by french artist parse/error is a reflection on the politically correct 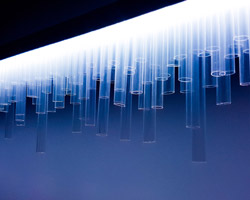