ydessa hendeles has cross-woven the roles of curator and collector, expanding their definitions to include artistic practice in her unique blend of curating and collecting as artwork. hendeles’s large-scale exhibitions involve a lengthy research process and aim to advance specific, idiosyncratic theses. staged at the ydessa hendeles art foundation in toronto, canada, these exhibitions feature work from hendeles’s own collection, and much of the preparatory labor for a given show includes scouting out and purchasing the works to be included.

for ‘partners (the teddy bear project)’, hendeles collected, over a period of years, more than 3,000 photographs of teddy bears dating from roughly 1900-1940. these photographs are presented in a floor-to-ceiling, two- storey installation designed to evoke an atmosphere of a library or archive room. the images are arranged in categories that reflect the peculiar ubiquity of the teddy bear as a symbolic object: children, men and women, soldiers, and elderly people holding teddy bears, people dressed up as teddy bears, or teddy bears in the background of significant social moments. first shown in toronto in 2002-2003, ‘partners (the teddy bear project)’ later traveled to the haus der kunst in munich, the national gallery of canada, and now the gwangju art biennale 2010.

beloved and invested with emotional relationships, and subject to the very real political and historical forces of their time, these teddy bears transcend their status as transitional objects and become totems; images encoding the actual lived experiences of their owners. living and dying along with them, yet persisting as resonant objects, these bears have become metaphors for the functioning of images themselves. 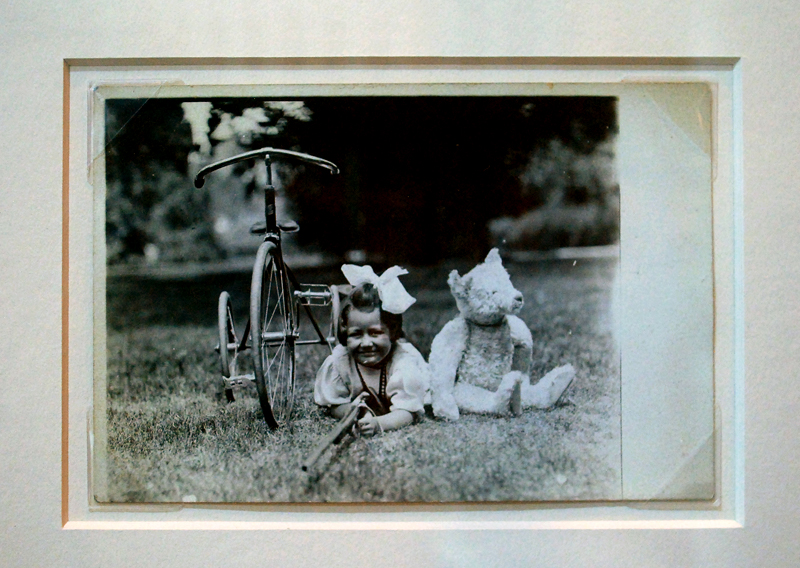 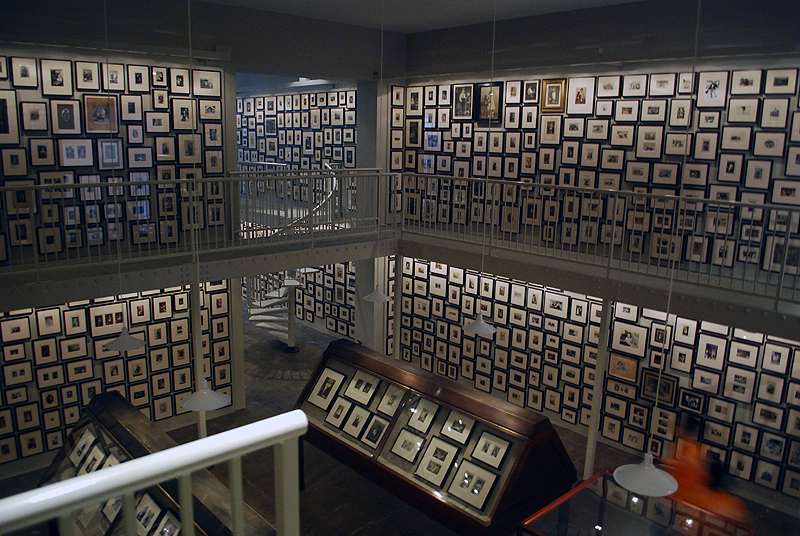 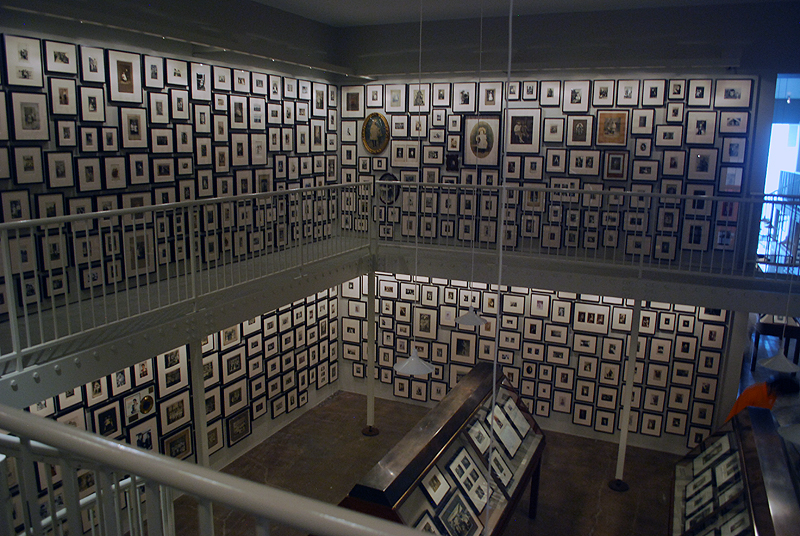 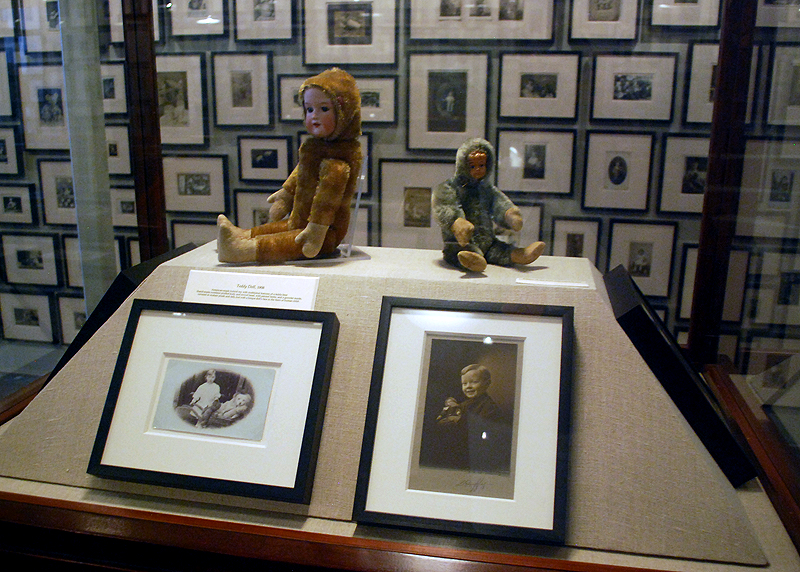 teddy doll, 1908 american-made hybrid toy with traditional features of a teddy bear (hand-made excelsior-stuffed body and swivel head, with joined limbs, and a growler inside, covered in mohair plush and flt), but with a bisque doll’s face in the form of human child. image © designboom 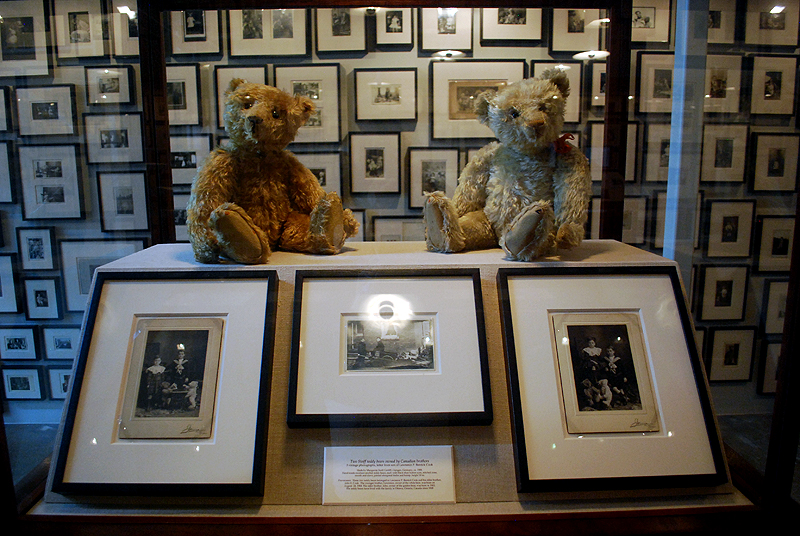 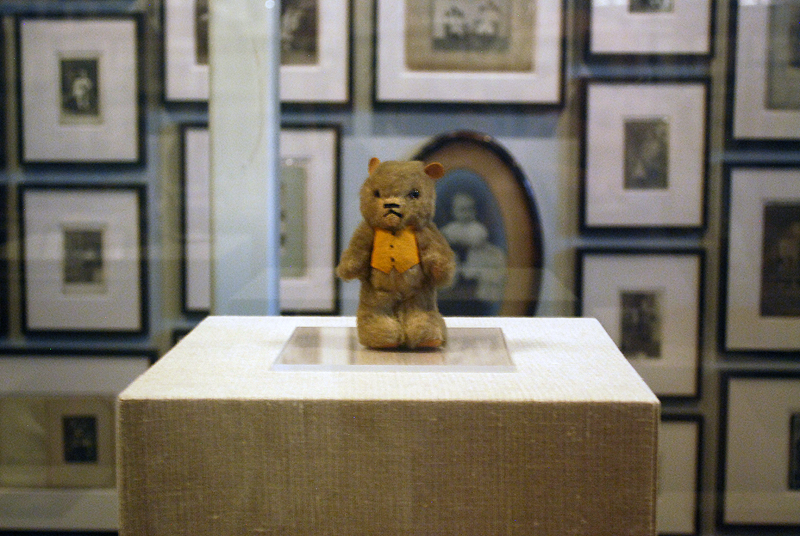 sneezy miniature chad balley teddy bear shown with 2 photographs of his original owner, ted able, during world war II. sneezy was given to ted by his mother on his departure overseas in 1941. ted and sneezy returened safely after the war. sneezy remained in norfolk his owner’s bebside until 1991, when ted died at 81 years old. image © designboom 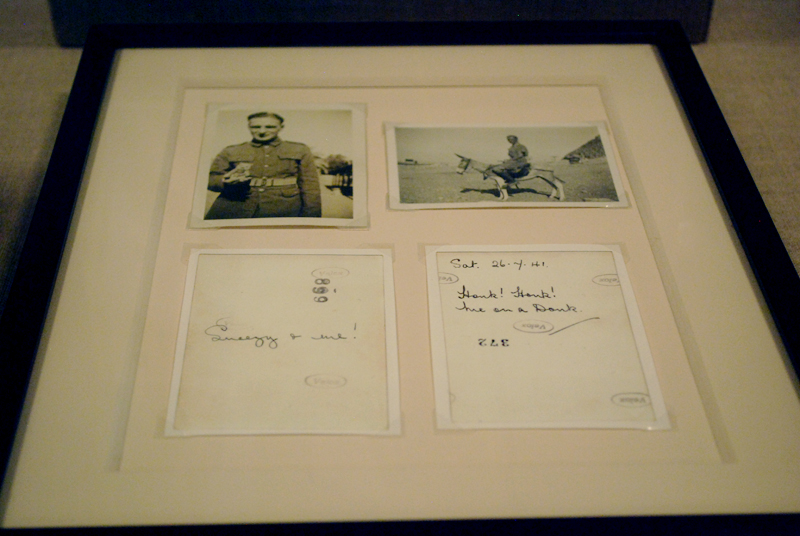 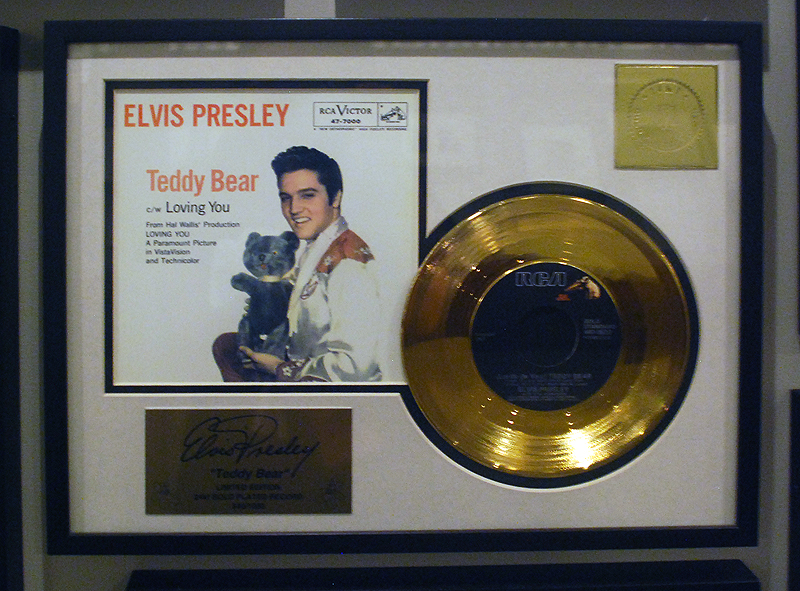