collage from the ‘canal zone ‘ series by richard prince, 2008

after the gagosian gallery showed artist richard prince‘s collection ‘canal zone’ in late 2008 the artist was accused by french photographer patrick cariou of using his work without authorization. the first two images in this post show examples of the collages by prince which use a photograph taken by cariou from his book ‘yes rasta’ published in 2000.

cariou is now seeking damages and the ‘destruction, or other disposition’ of all the 22 ‘canal zone’ paintings by prince. yet it has recently emerged that prince and the gagosian’s lawyers think that his incorporation of the photographs is allowable under ‘fair use’ , which permits a limited reproduction of copyright material for creative purposes. 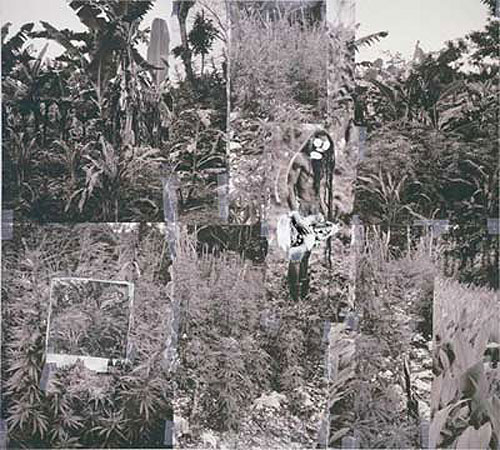 collage from the ‘canal zone ‘ series by richard prince, 2008

prince, argued further that the photographs are not ‘strikingly original’ or ‘distinctive’ in nature’, and that his ‘transformative’ uses of the photographs were ‘done in good faith and reflect established artistic practices’. 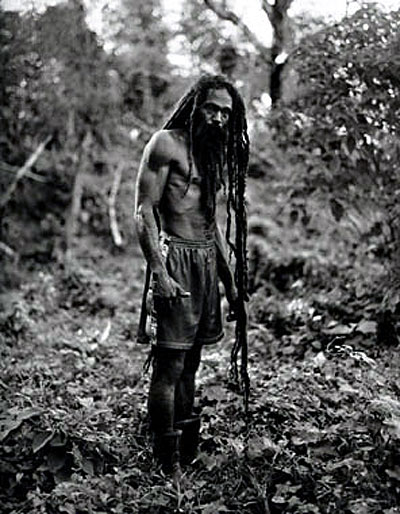 photograph from the ‘yes rats’ book by patrick cariou, 2000

cariou, still thinks otherwise ‘this case goes way beyond fair use – they used 30 pictures of mine. if you’ve seen the ‘canal zone’ book, it starts with rasta, it ends with rasta – it is the centrality of it, there is no question.’

the art newspaper has more on the story here 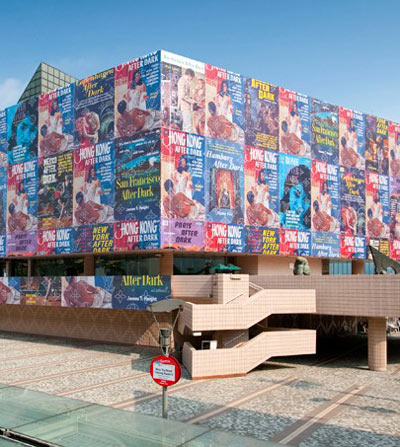