portrait photographers often aim to relax their subject, directing the person behind the camera to feel casual yet composed in order to achieve the most natural result. charleston-based photographer and founder of fstoppers patrick hall contradicts these traditional parameters and has placed a selection of men and women in extremely uncomfortable conditions: getting tased. ‘I am always trying to make people feel comfortable in front of my camera so I can capture a real emotion from them.‘ hall says in his project description ‘but what if I was able to make people feel so uncomfortable in front of the camera that I could guarantee an interesting portrait every time?’

the taser photoshoot original: hall films people’s reactions as they get tased with a handheld stun gun
video courtesy of fstoppers fans

searing pain, surprising bliss, anxiety and laughter are all present raw emotions that feature throughout the nearly 100-person photo series, each completely unrestrained, diverse and dynamic in their finality. an added layer of both sympathy and fiendish satisfaction comes from electric volt’s source: the person’s loved one. each was tased by a significant other or friend, allowing for a highly entertaining array of emotions on both sides of the frame. ‘most of them were excited to cause pain to their friend and only showed remorse immediately after executing the shock’ hall explains. take a look at the video below for a behind-the-scenes look at both reactions. 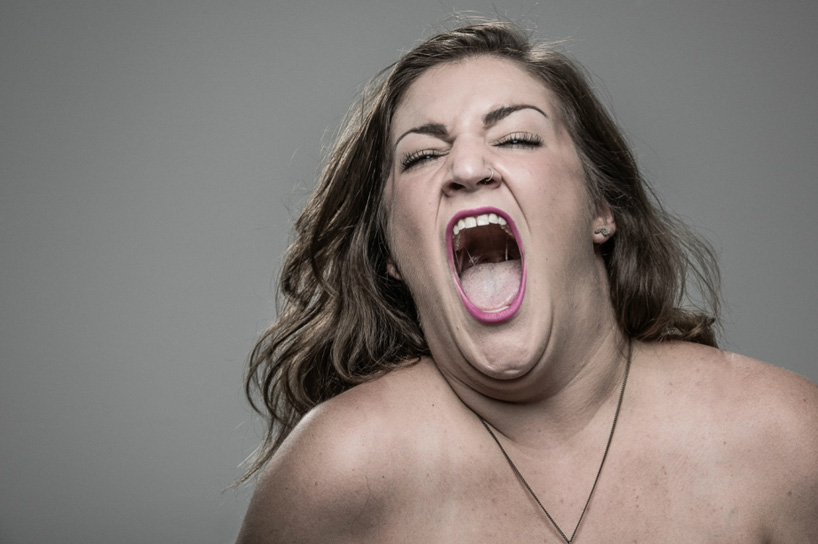 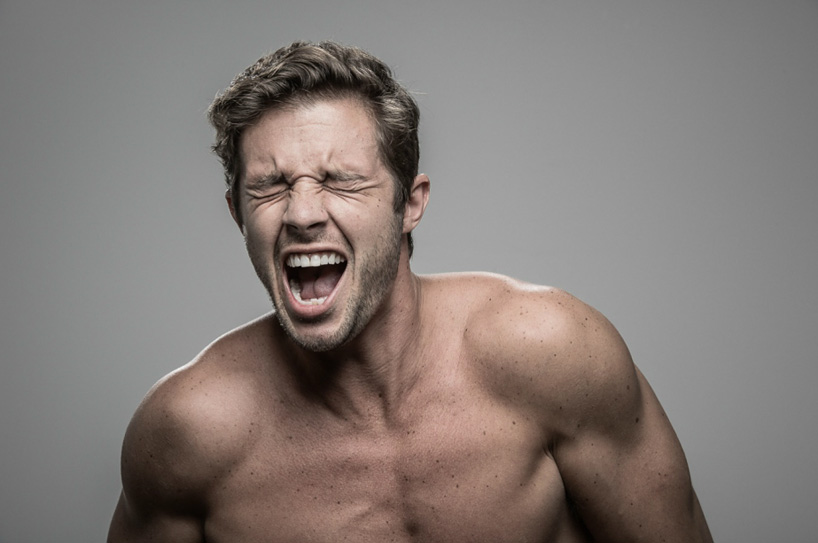 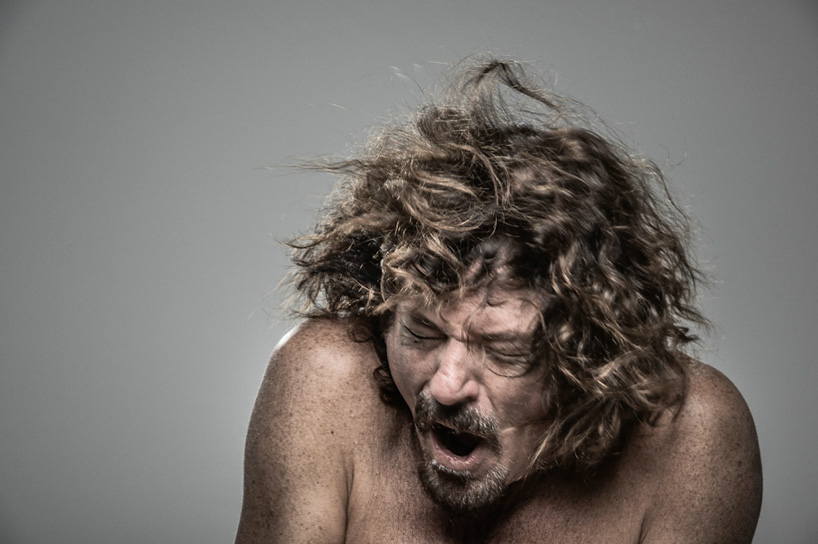 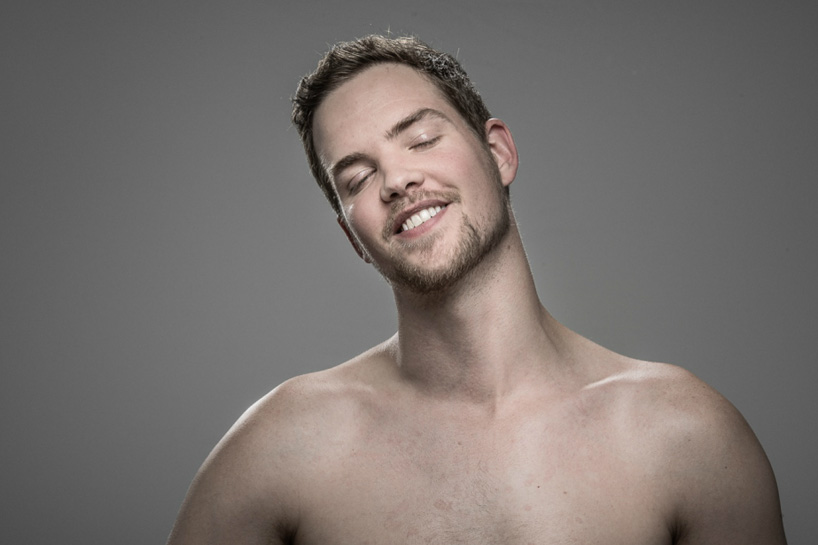 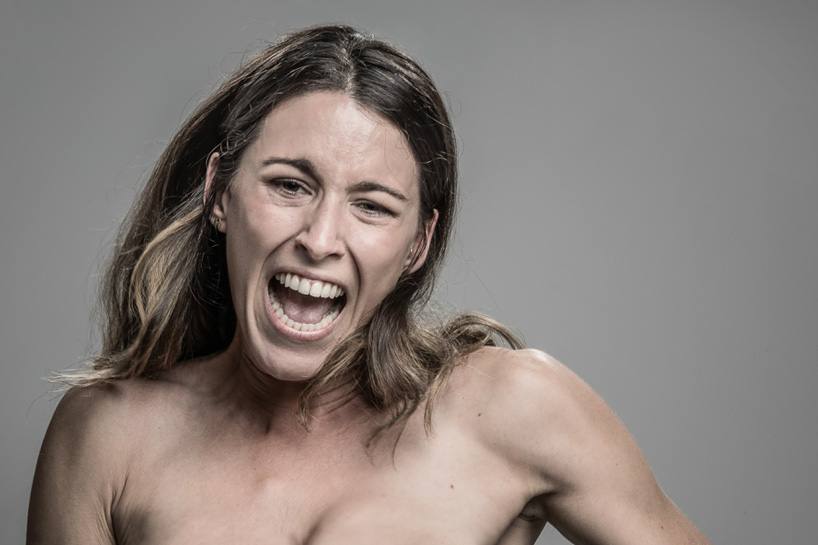 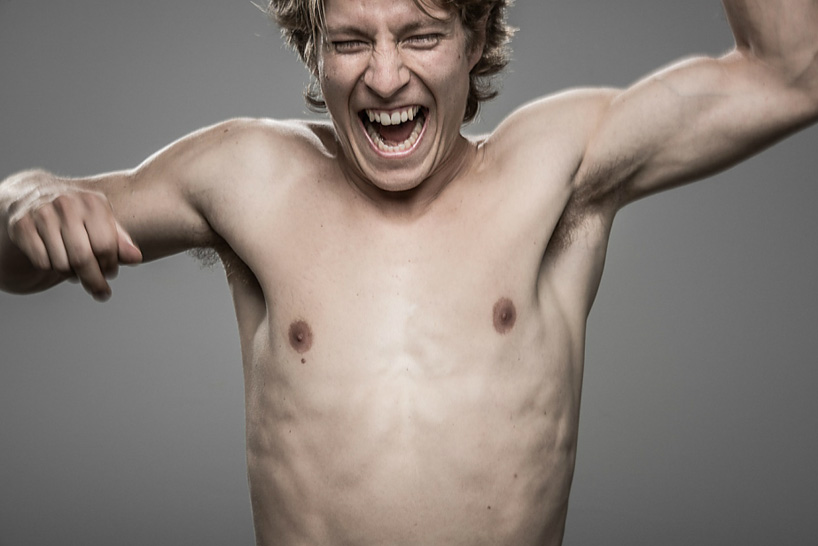 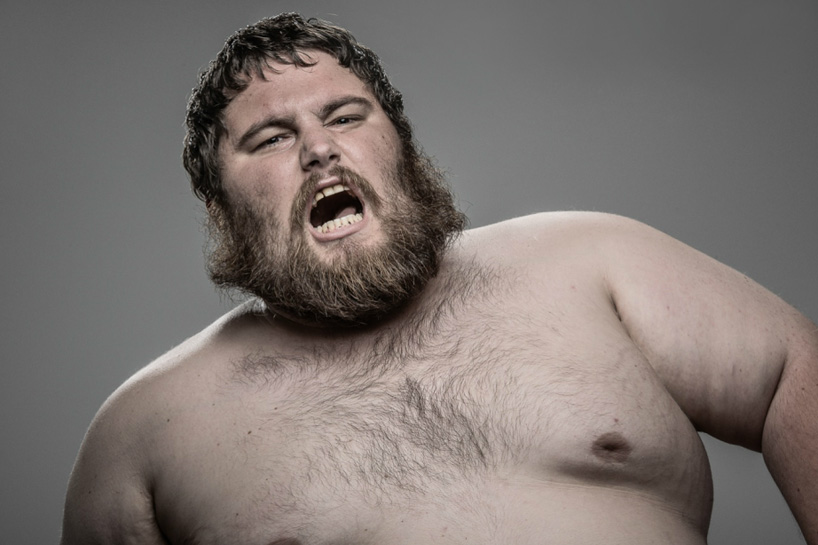 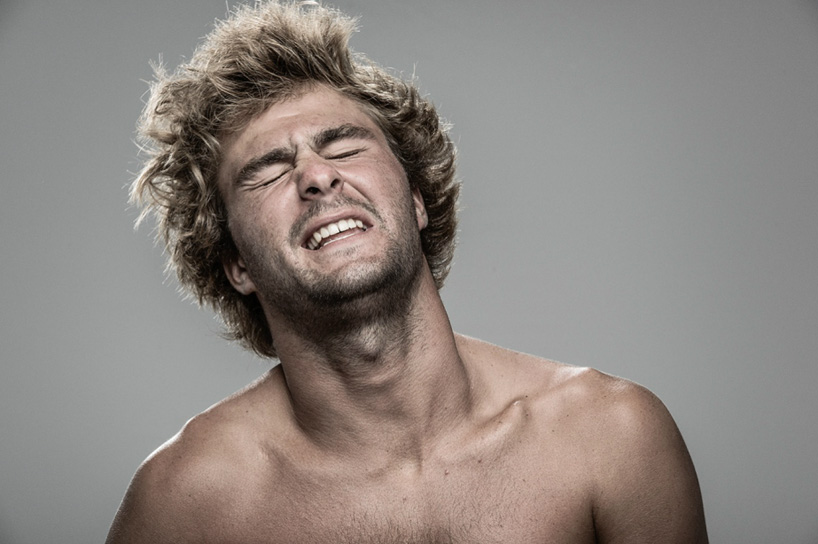 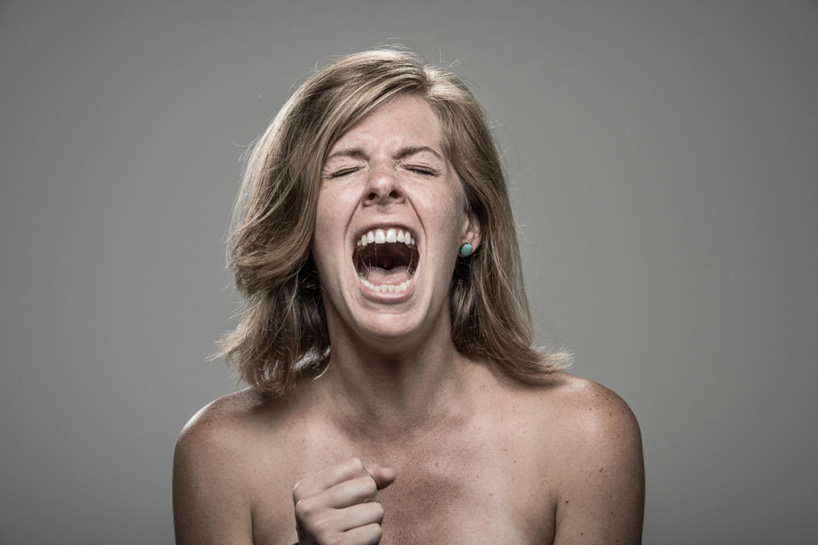