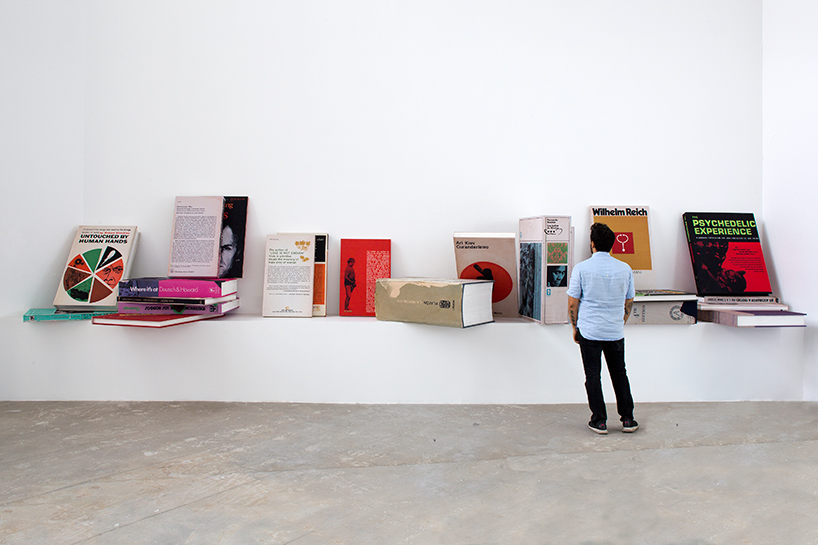 at cuernavaca’s la tallera gallery in mexico, pedro reyes presents ‘domingo salvaje’ (savage sunday) — an exhibition that brings together literature, architecture, philosophy and sound, as seen in the context of both mexico and the world. reyes’ analysis of greek philosophy through historical figures like aristotle, epicurus and plato sees the ethical and moral principles of these thinkers countered against the idea of punishment. 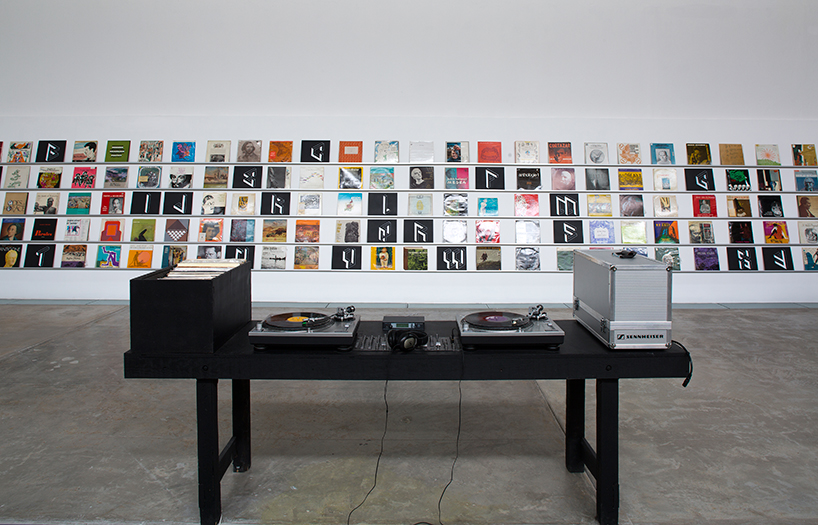 the pieces are informed by the practices of mexican artists from recent generations. they comprise an ambitious visual exercise that reyes has imagined about pre-hispanic constructions and modern notions of power. at la tallera, the notion of ‘stone’ plays a protagonist’s role in ‘domingo salvaje’ as an eyewitness to the structures of knowledge and power, while aspects of collage — anthropologically speaking — allows the artist to instill a new system of knowledge and belief. 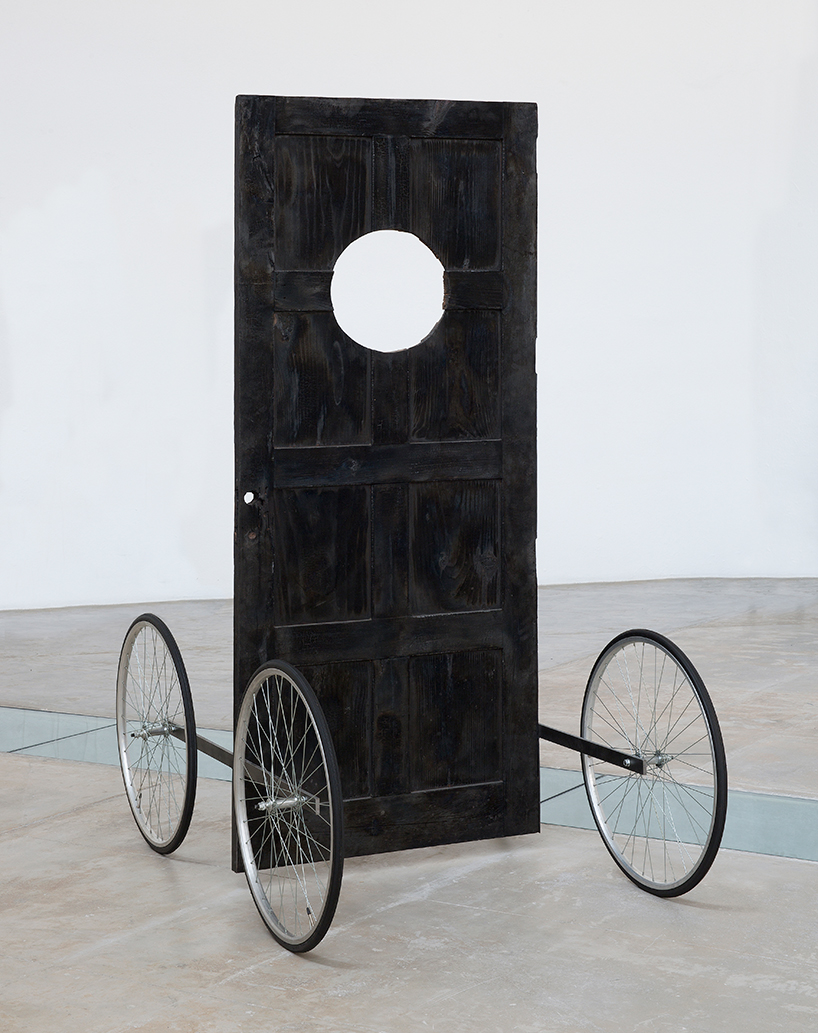 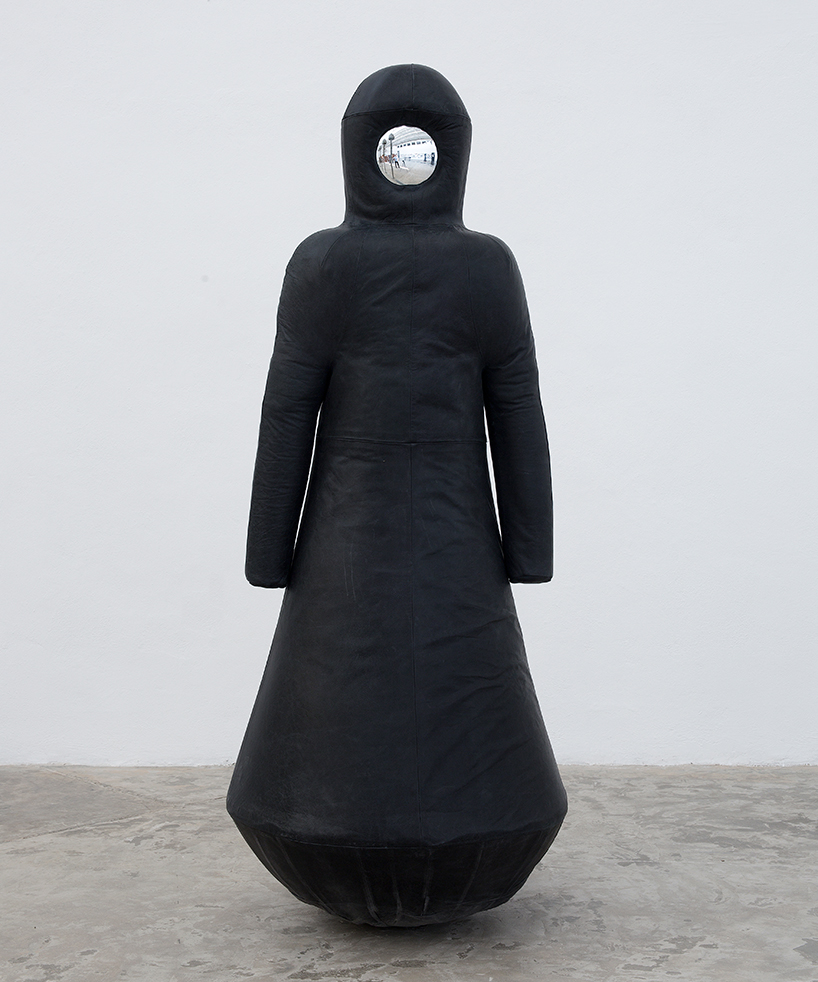 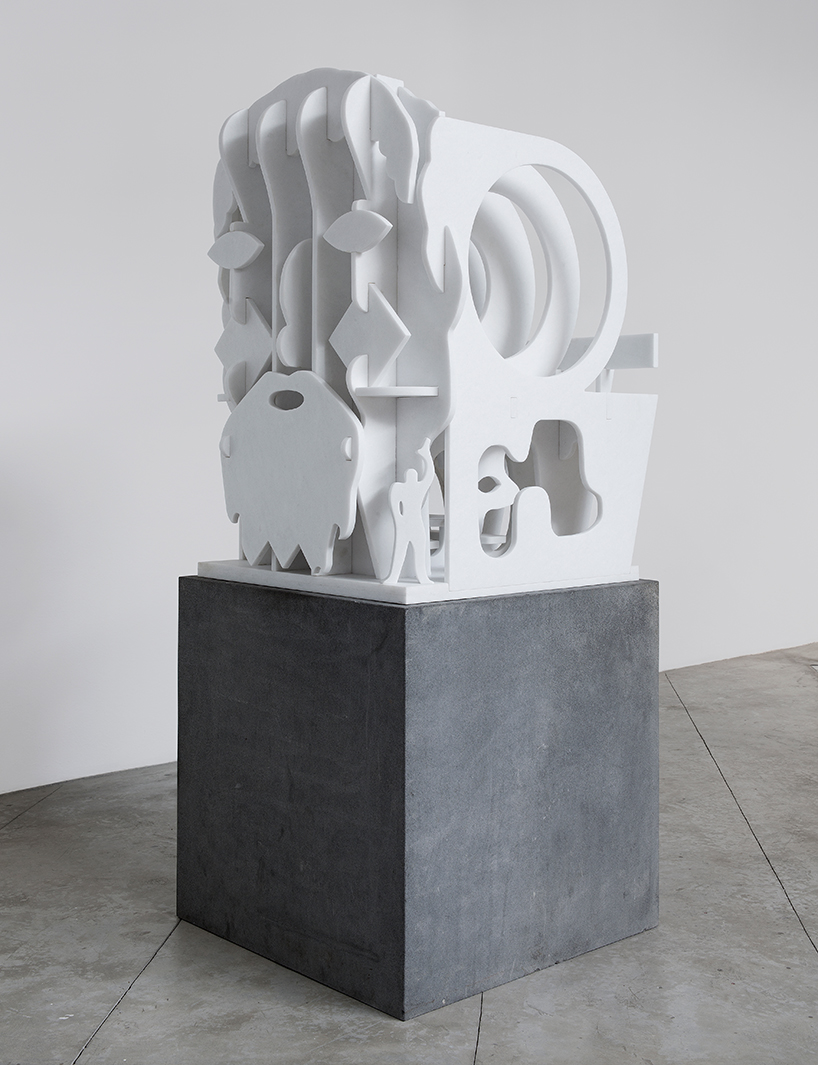 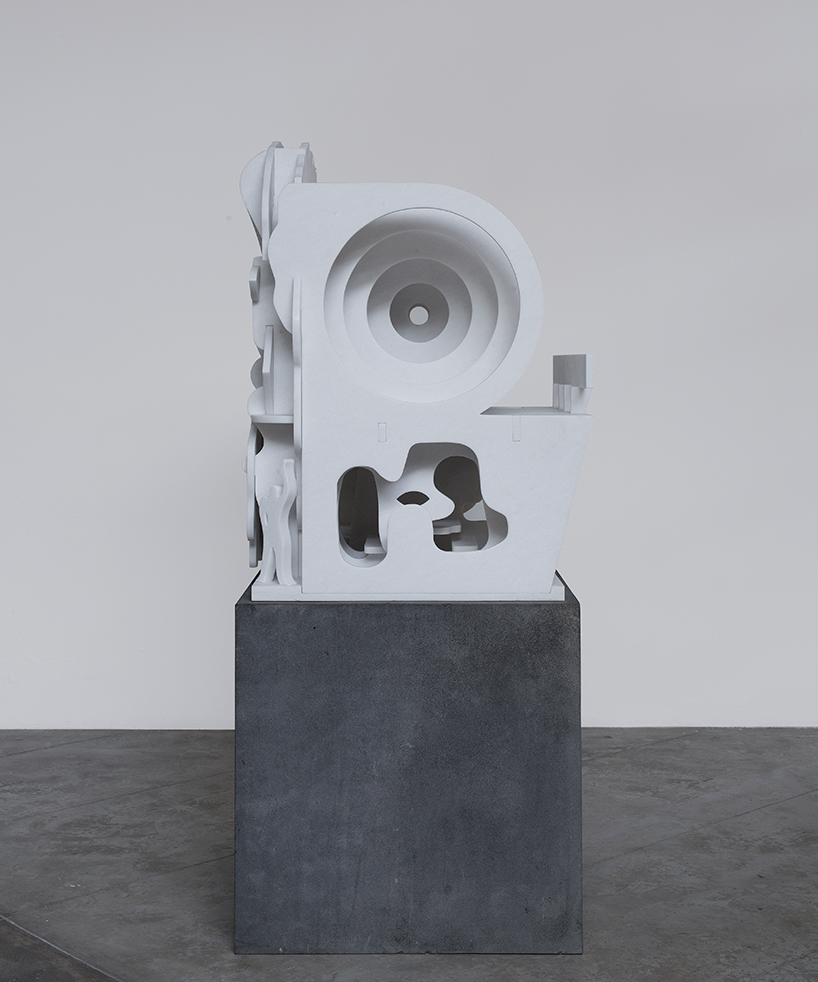 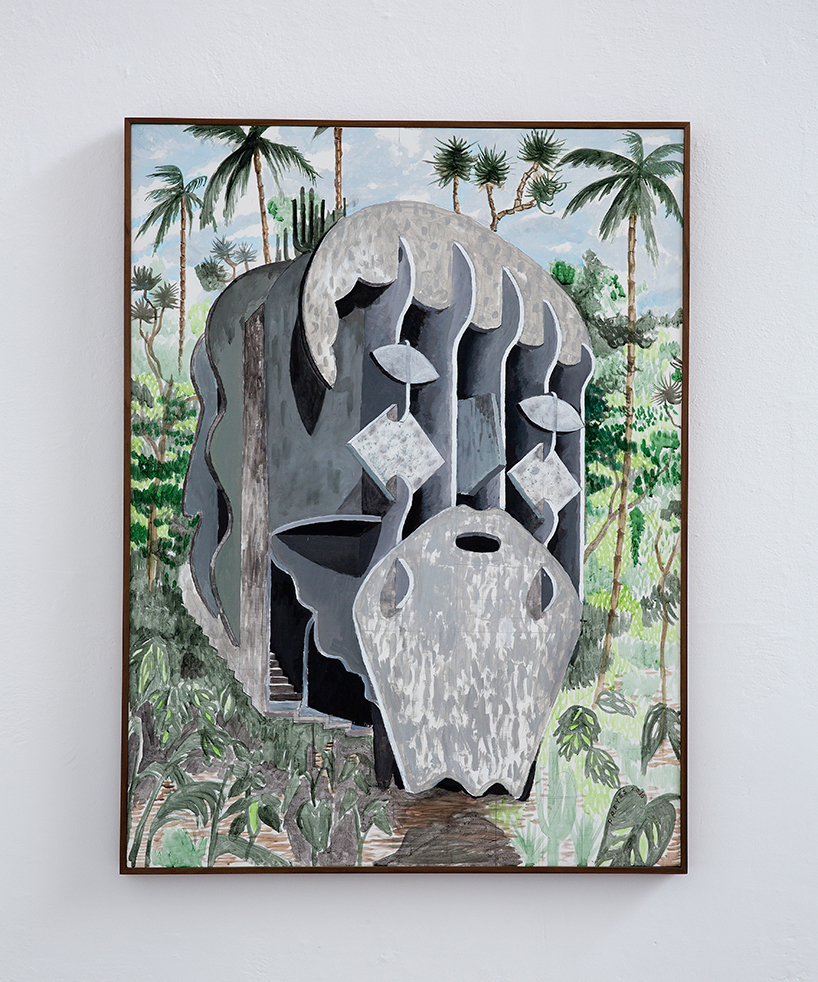 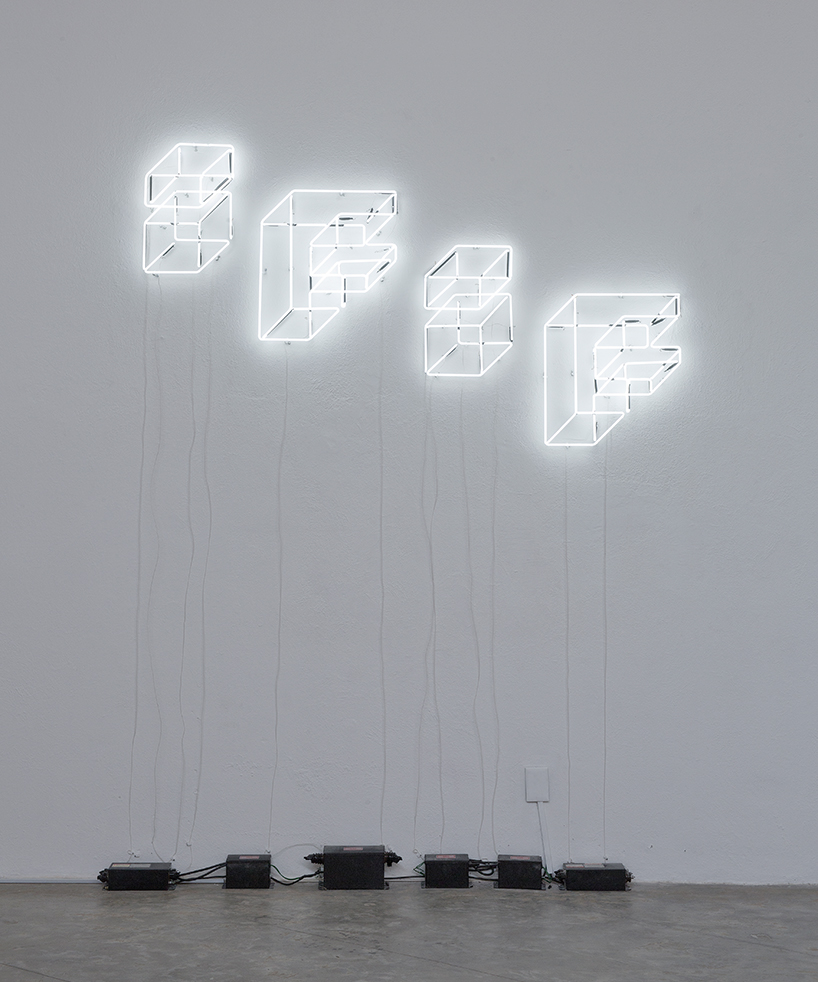 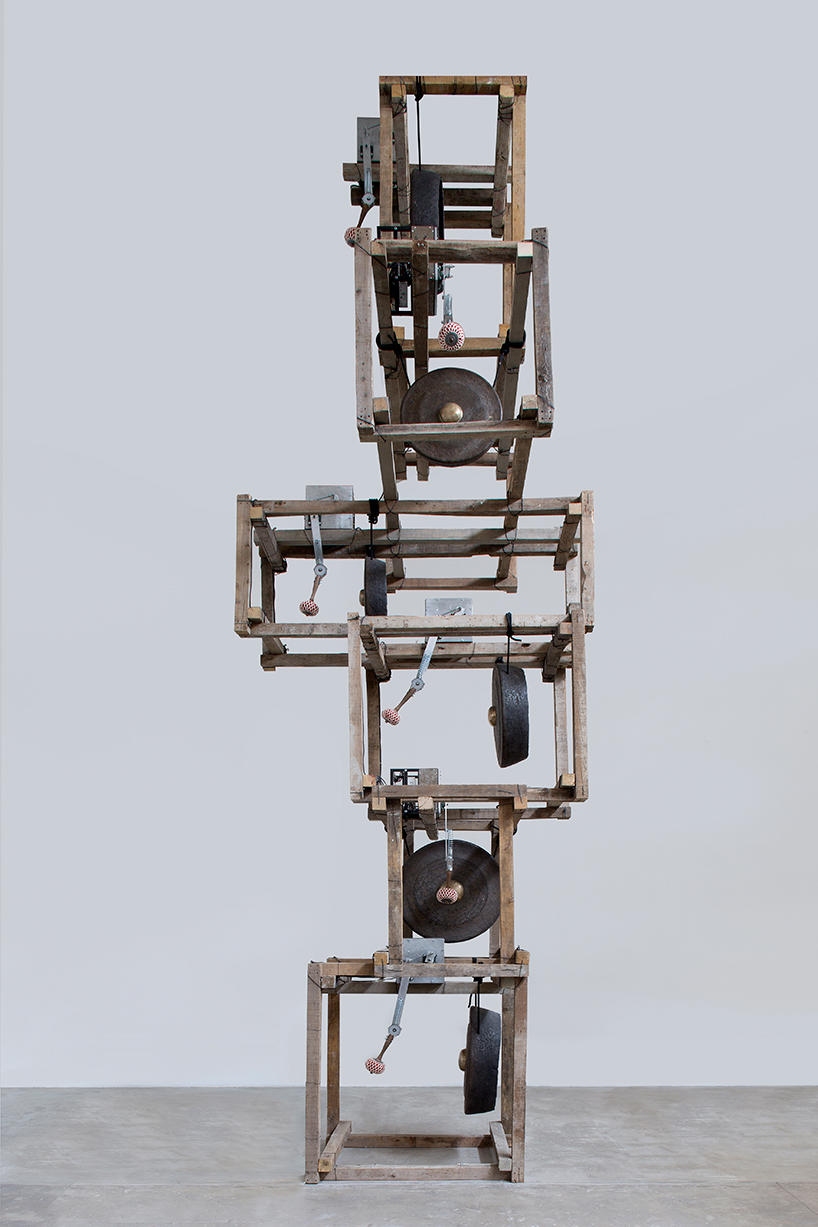 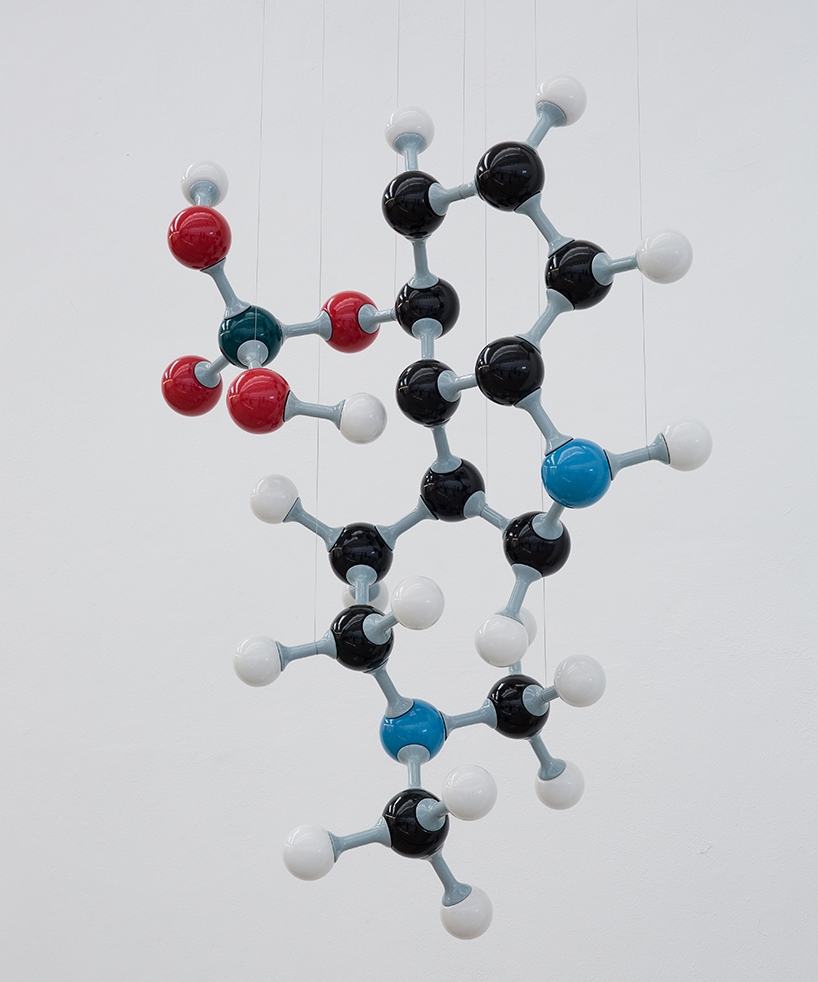 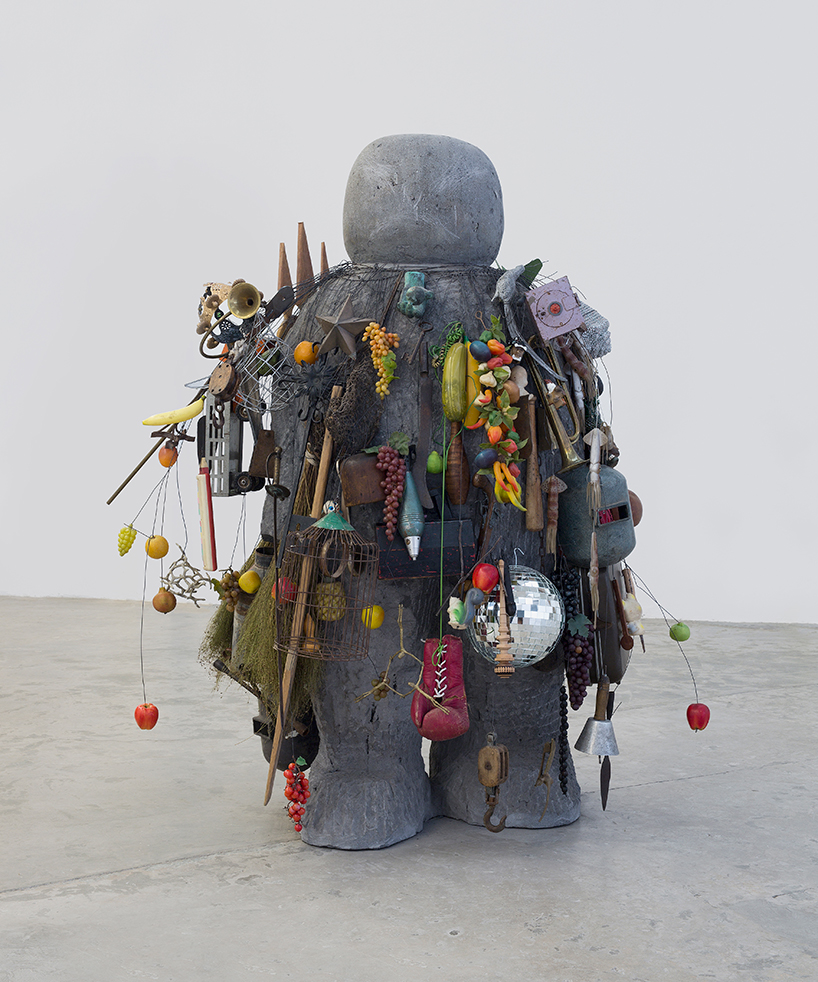 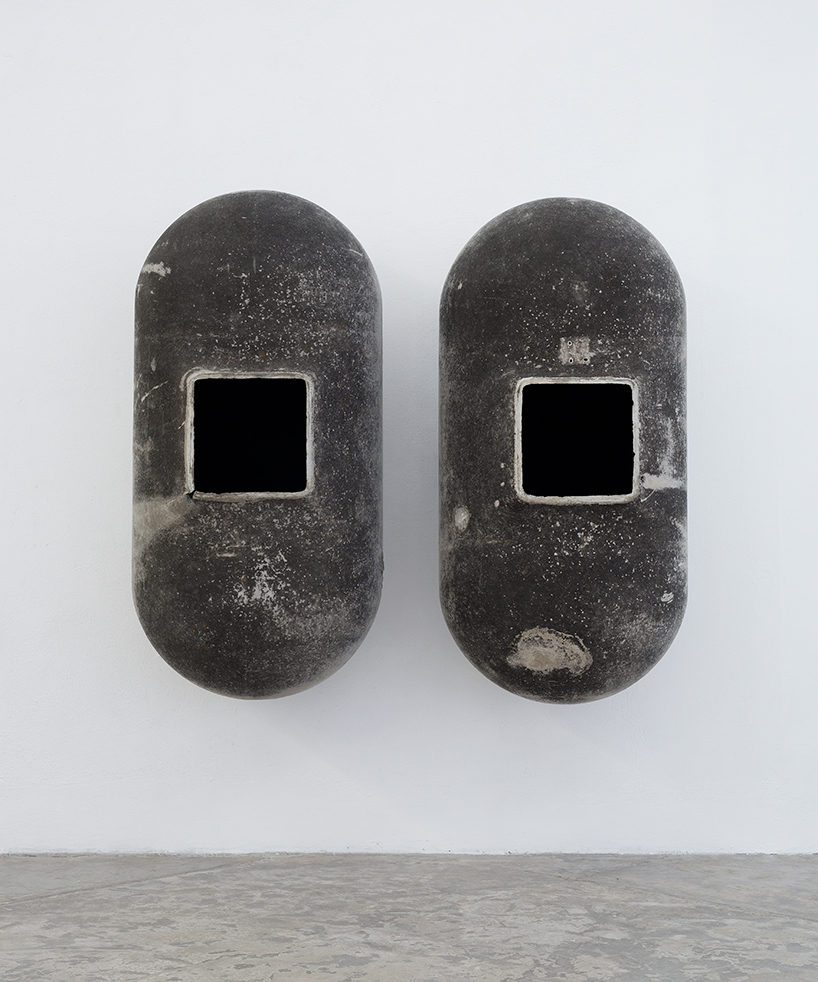 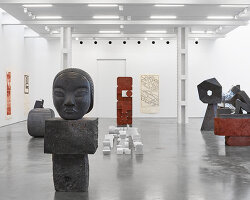 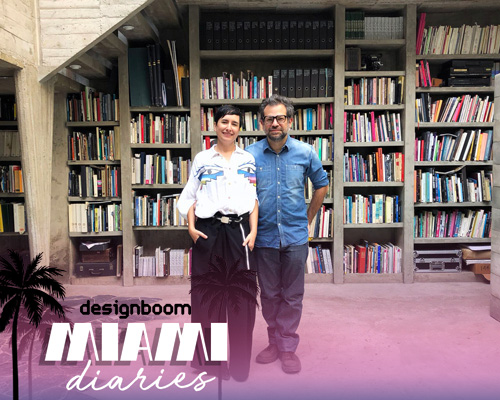