bob marley, part of the ‘star’ series of paper celebrity figures, by people too

celebrity and historical figures find a second life in these paper miniatures by people too, the collaborative efforts of russian designers alexei lyapunov and lena ehrlich.

using a range of knives, scissors, tweezers, and other tools on wire and a combination of construction and specialty papers, the team creates not only miniature furniture and figures but also entire sets for the pieces. their ‘star’ series represents famous musicians, from michael jackson to queen to elton john; ‘tsar peter and tsarevitch alexey’ depicts the happier early days of the famous russian rulers; and their ‘office’ and ‘factory’ series recreate scenes from the everyday working world. 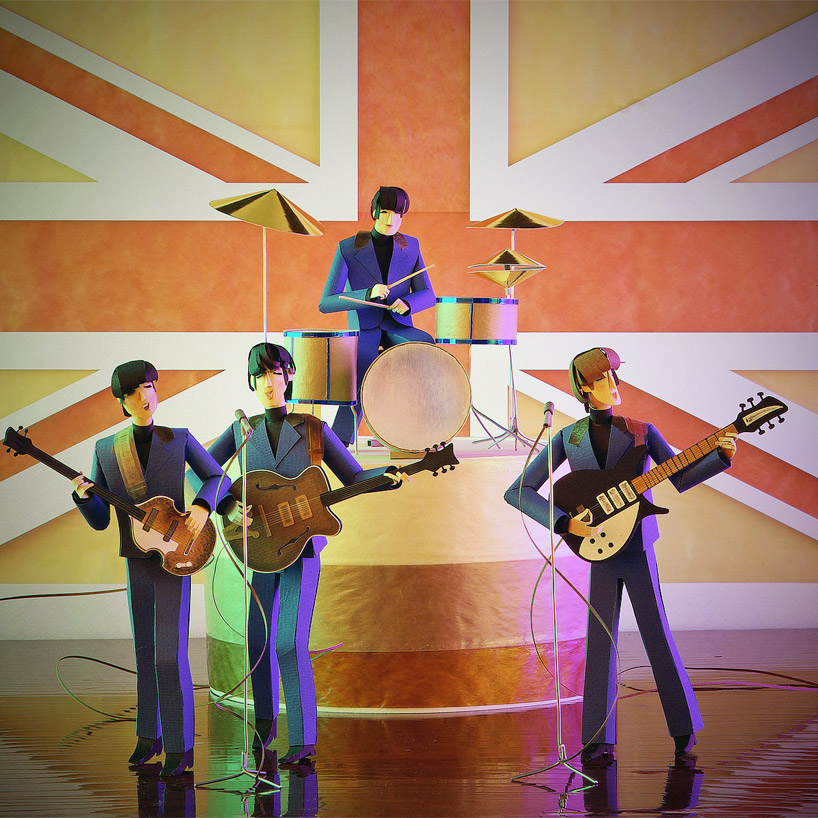 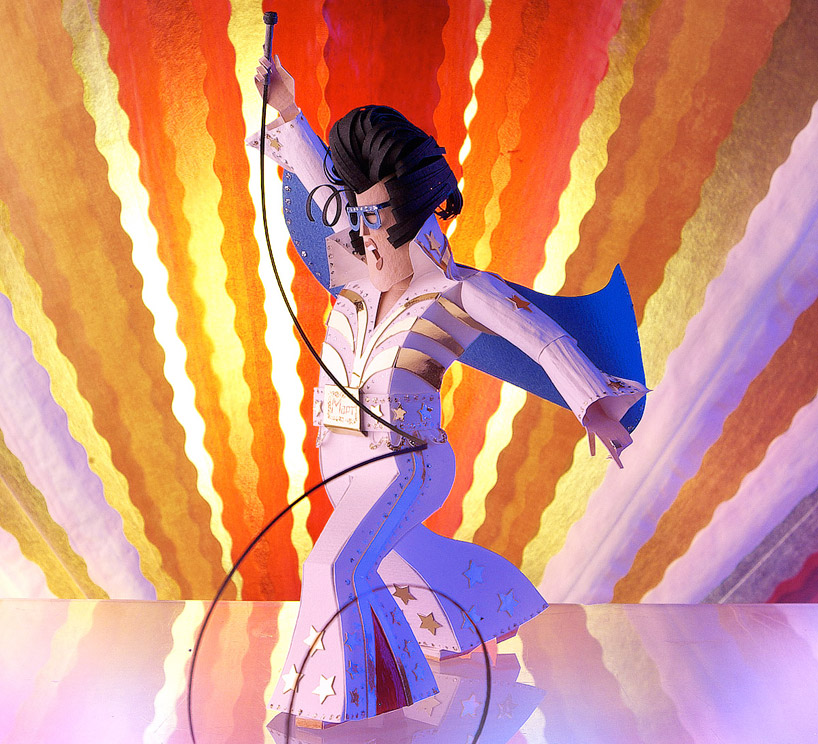 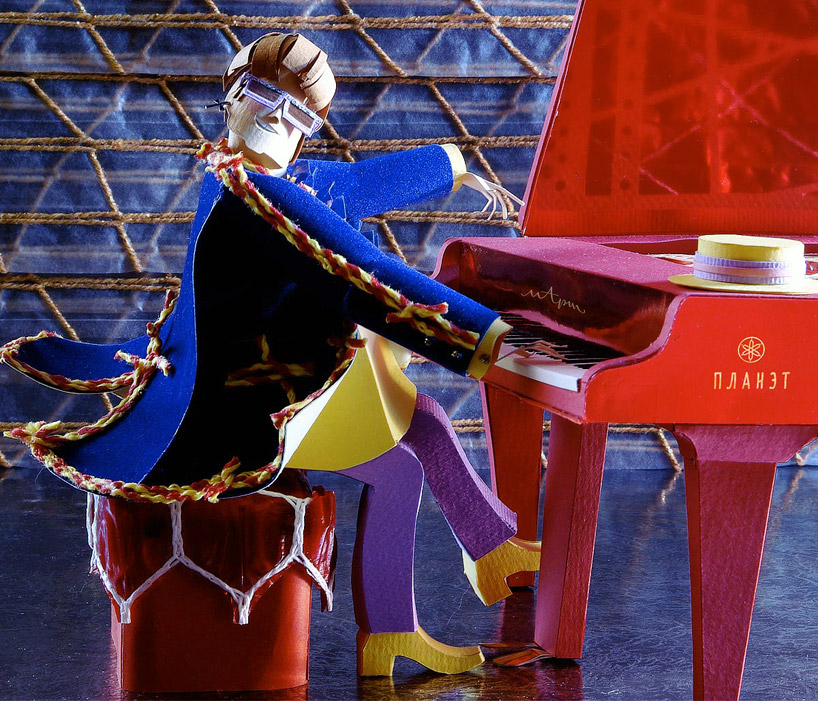 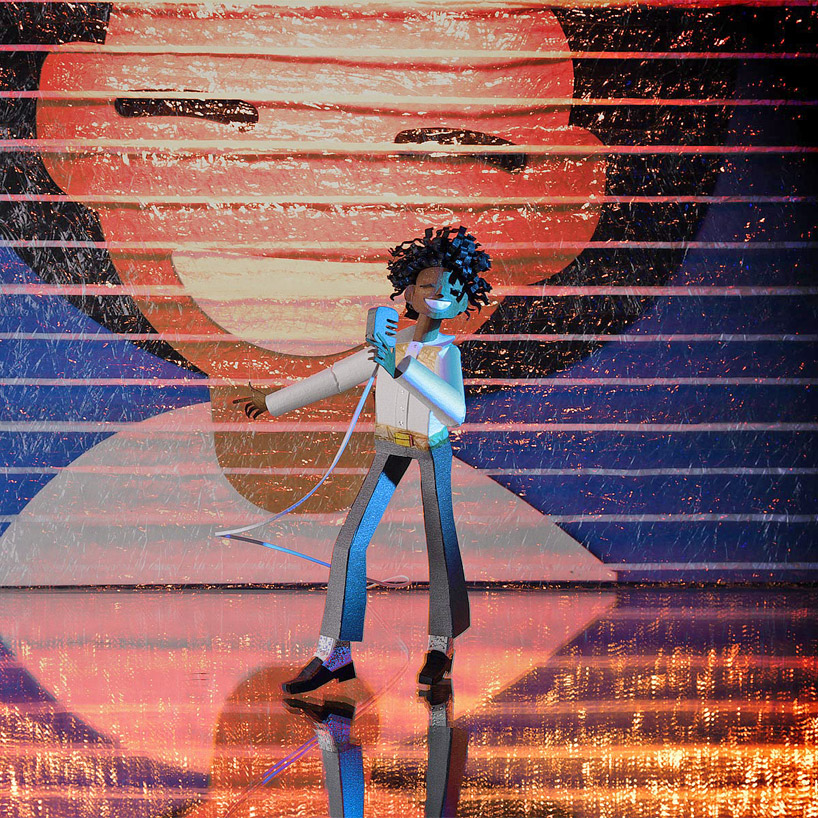 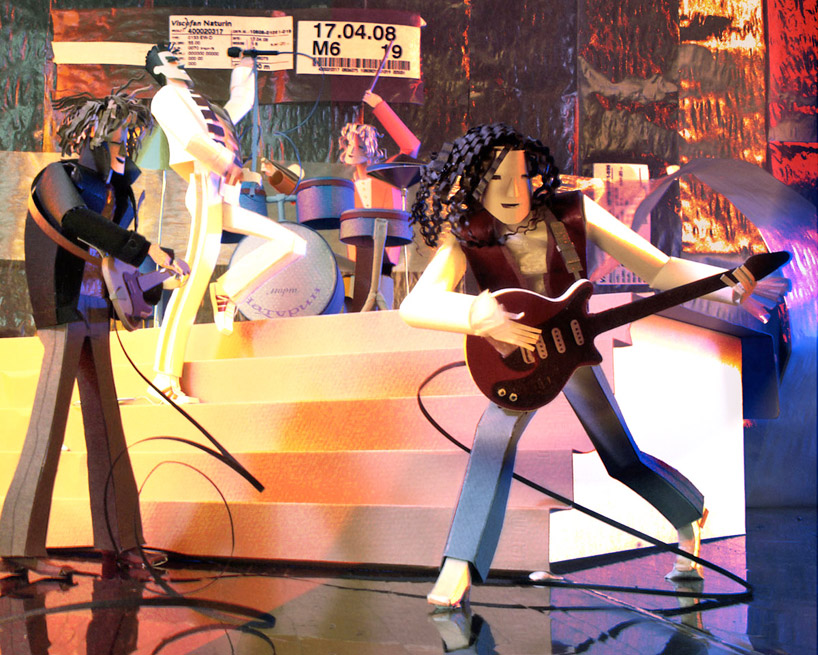 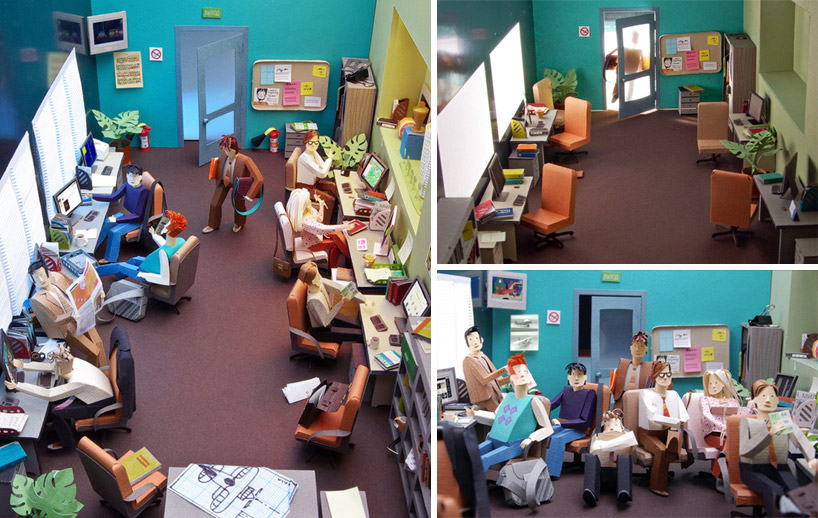 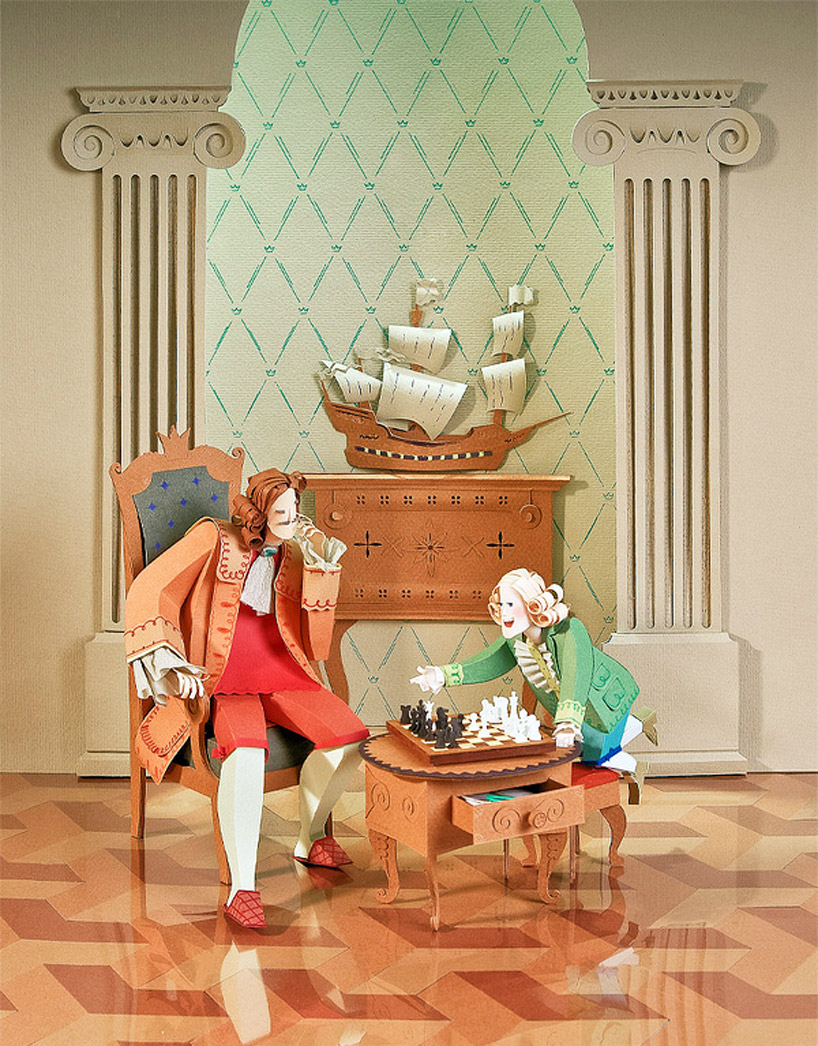 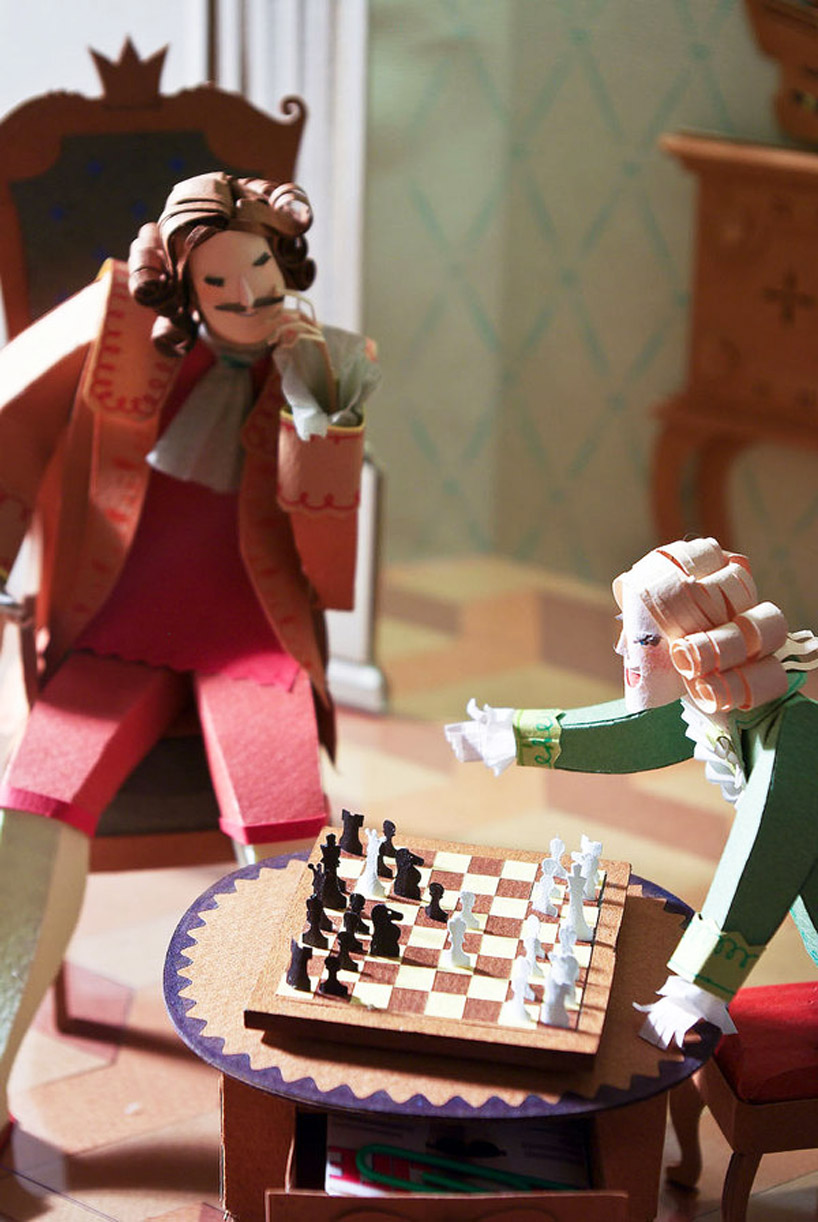 closer view of the tsar and tsarevitch 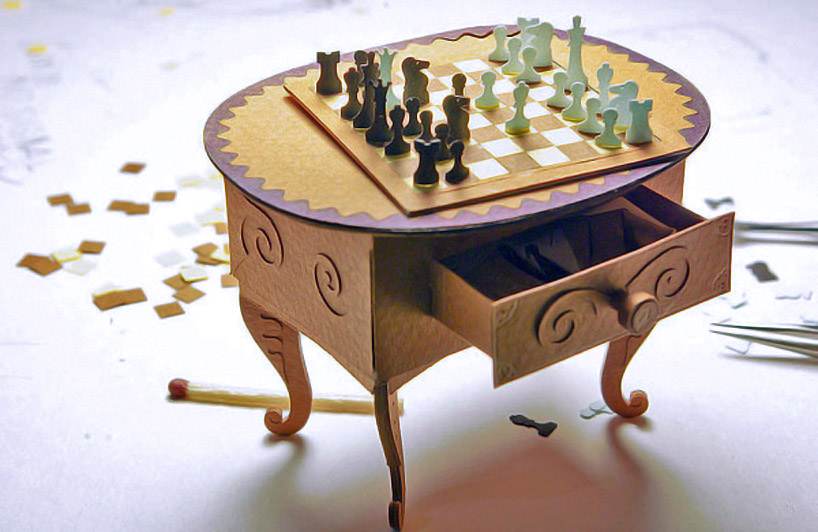 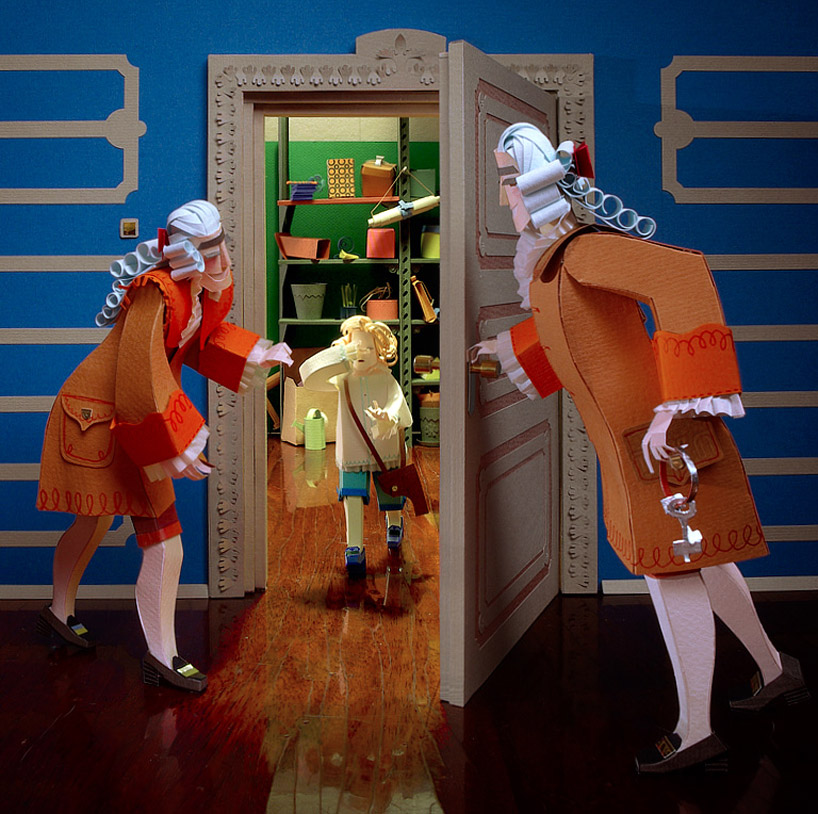 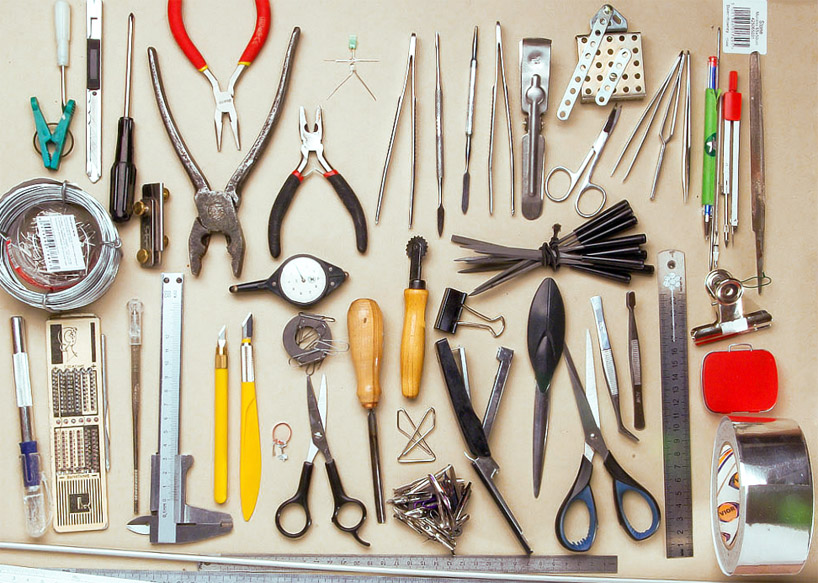 the tools that people too use in creating their works 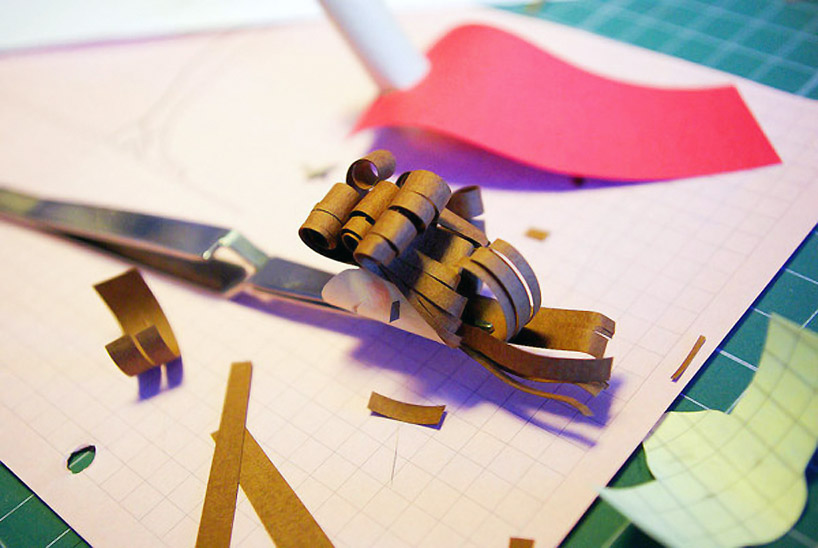 creating the figures for ‘tsar peter and tsarevitch alexey’ 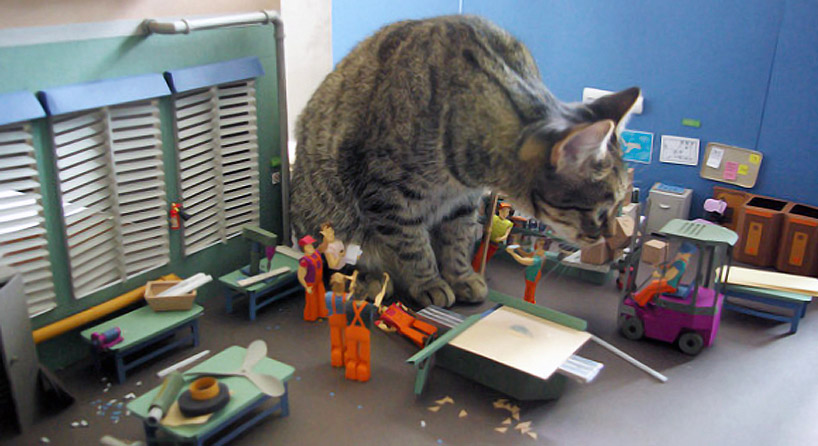 also providing a sense of scale for the pieces, the entry of a live cat creates a workplace emergency for some of the men in ‘factory’