swiss artist victorine müller has combined the disciplines of performance, sculpture, painting and sound for the last fourteen years – with an upcoming exhibition at the zone contemporaine oliver fahrni in bern, switzerland entitled ‘wild at heart’ showing her current work of a PVC squid entitled ‘ballon stratosphérique’. müller’s work can be considered palpably immersive experiences to her audience – each artwork characterized by the artist herself incased in a seemingly weightless PVC structure, often depicting that of an animal. her presentations are very much oriented around a spiritual or emotional dynamism where her presence inside the air-filled creature often emits a tangible aura  – breathing animistic energy into the beast she inhabits. this unusual medium fosters a thorough and almost halcyon contemplation for her viewers, each piece created to impart abstract ideas and somewhat invisible forces.

one example of her compositions is ‘timeline’, a performance in lucerne from 2005, which gives clear definition for most of her work. the piece is best described by the deployment and occupancy of a monolithic transparent elephant, illuminated by natural and powered light. with the animal in the upright position for the beginning of the showing – müller sitting calmly cross-legged in its bowels – she manages to exude a certain spirit and alertness akin to the living beast itself. the remainder of the exhibition sees the artist lay the sculpture on its side to display it in a completely contrasting state – sleeping, or even perished, this she manages to embody just as acutely – ‘an elephant in a quiet, dark space, motionless, awe inspiring yet also arousing our sympathy.’

müller says of her work:

‘I’m interested in creating moments of sensitivity, moments when our defenses are down and we are open to new things. moments of powerful concentration. … I create zones, put forward pictures, show processes that touch the viewer, that invoke associations on various levels, transport people into a different state, so that things hidden may become visible, accessible, opening up possibilities – to demonstrate something that is not said and cannot be said, but that is‘.

müller manages to connect with her audience through a distinctive philosophical and metaphorical force, symbolically identifying with her audience and art. ‘wild at heart’ will open the 2nd of november at zone contemporaine oliver fahrni in bern in switzerland. 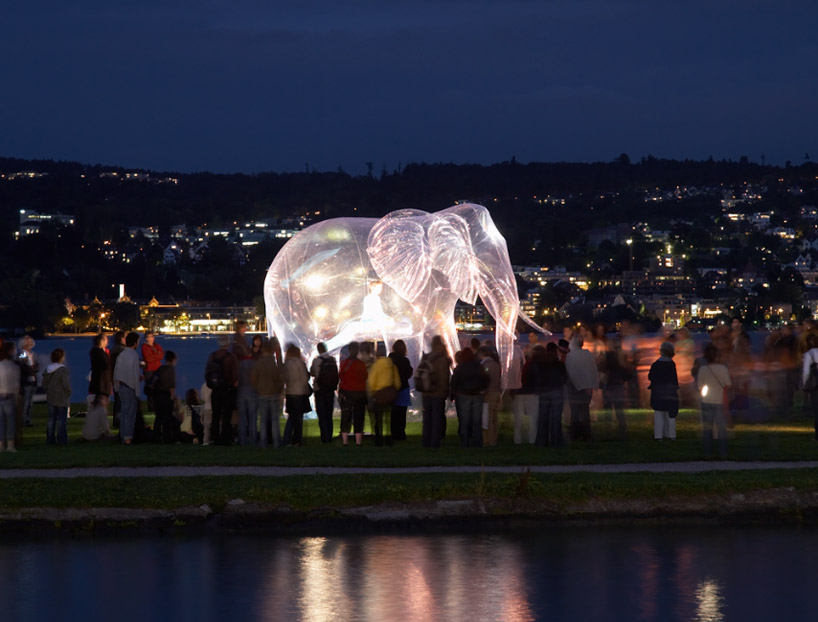 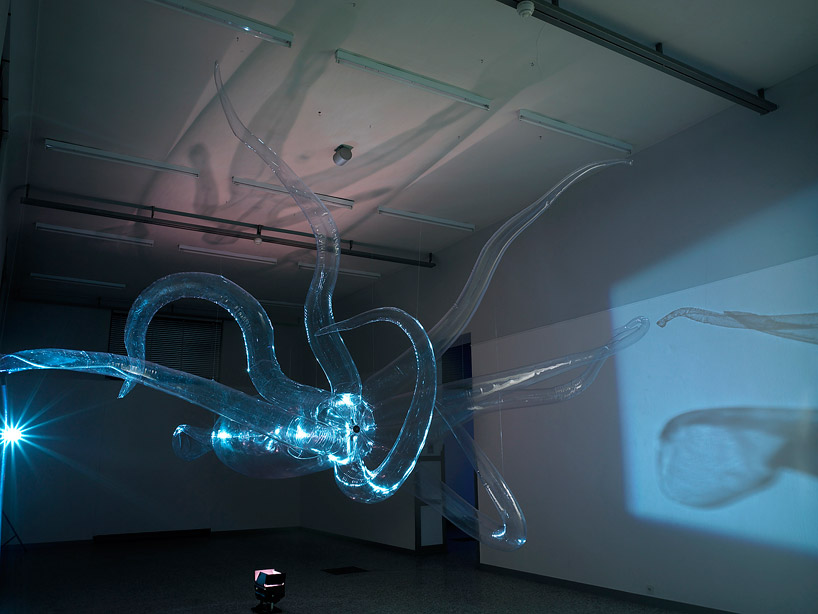 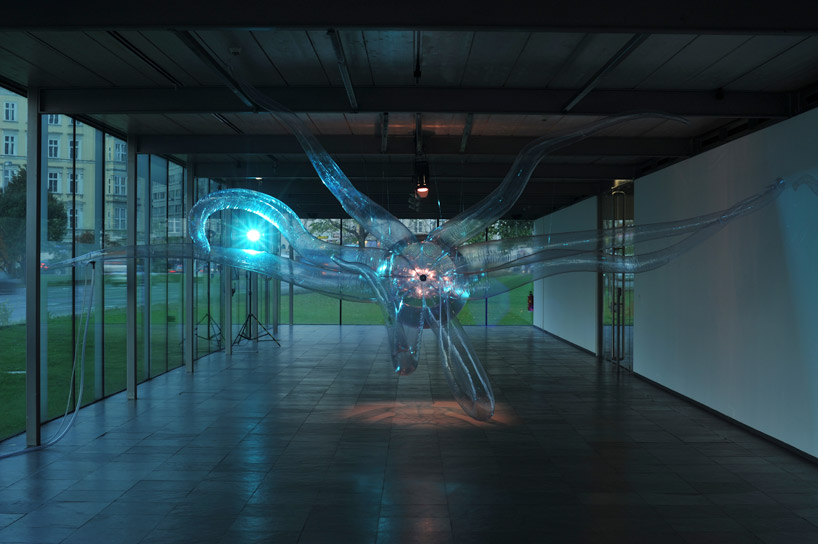 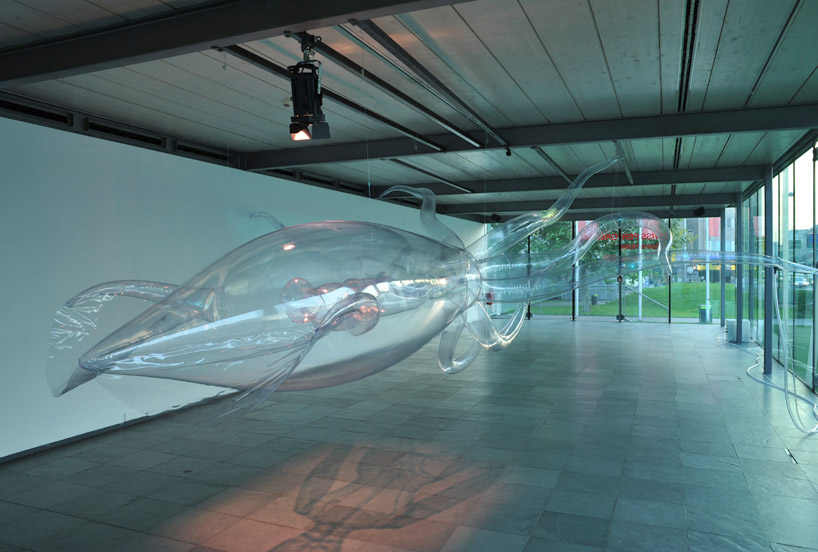 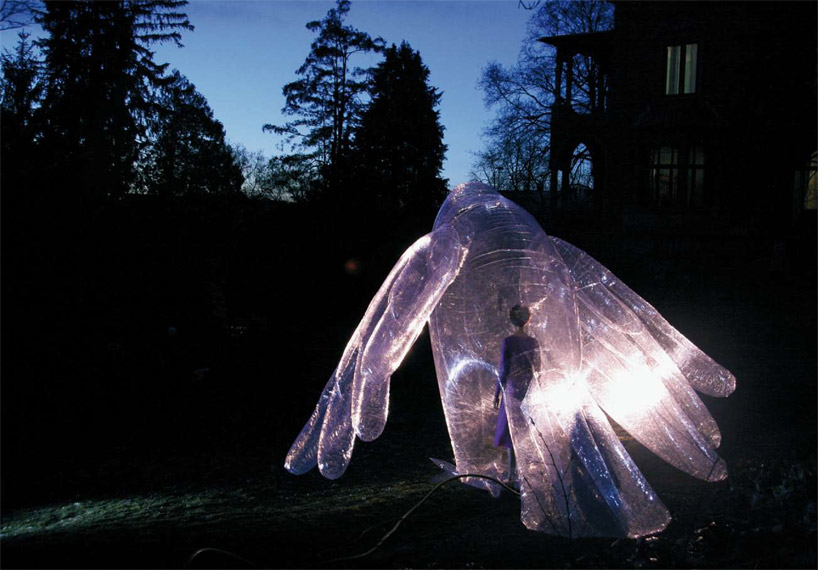 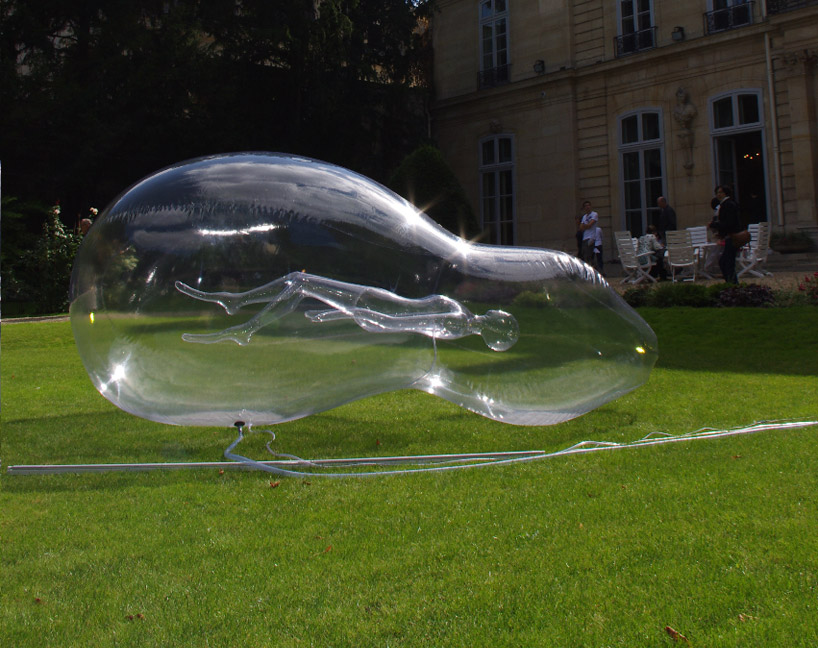 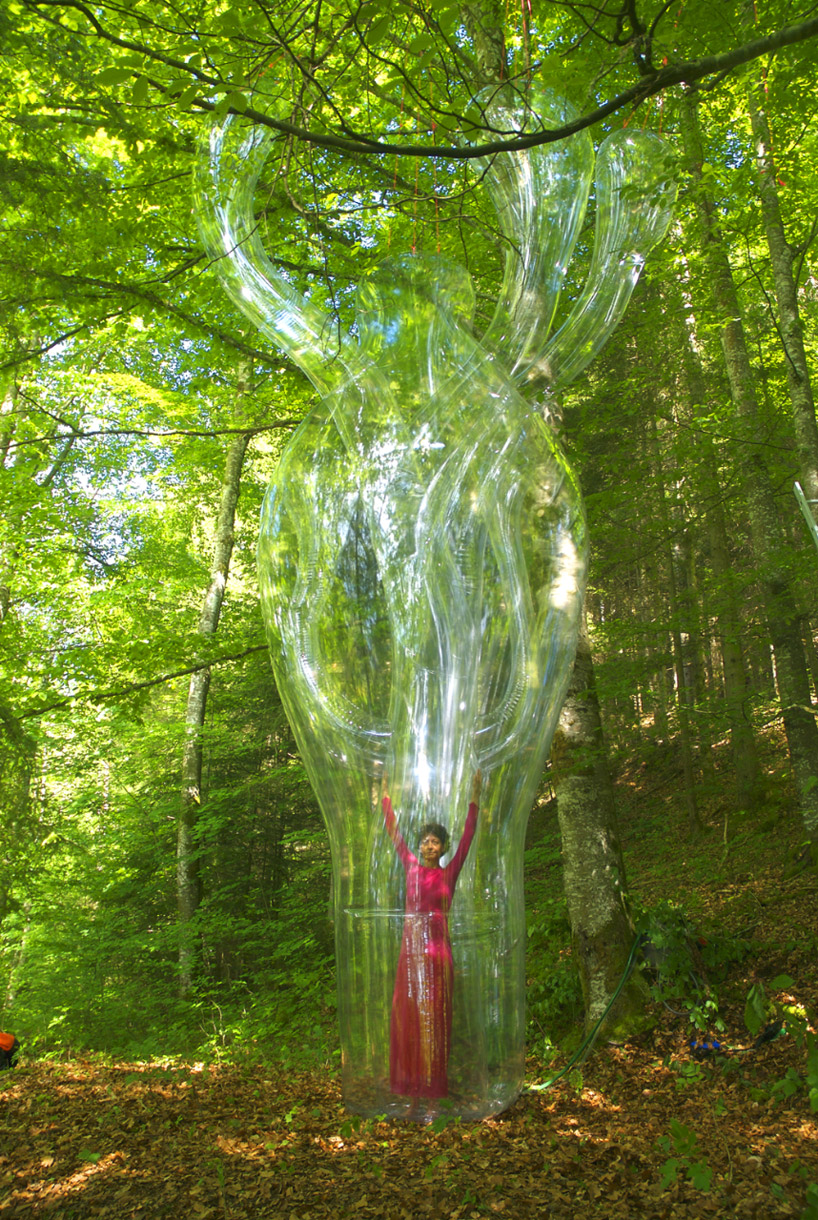 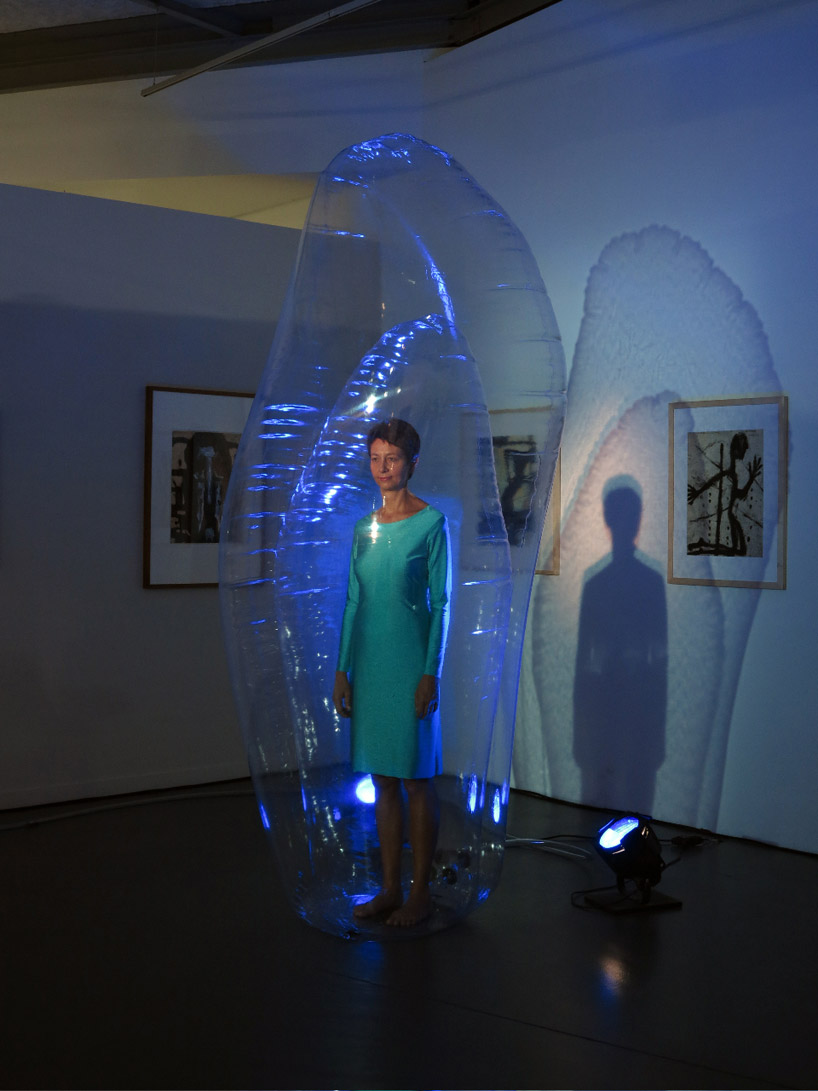 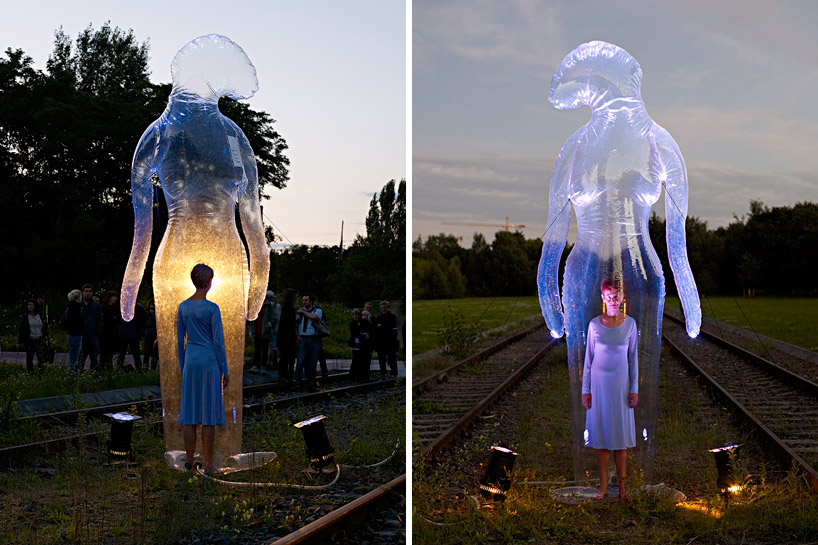