peter marino receives the golden madonnina trophy of milan’s THE DESIGN PRIZE 2021 in the category ‘best exhibition’. the renowned architect has been awarded THE DESIGN PRIZE for the peter marino art foundation, which recently opened its doors in southampton. the foundation showcases over 100 pieces of art and design from marino’s extensive collection, exhibited within the rooms of a meticulously-restored building originally designed by R.H. robertson in 1895. ‘the foundation currently includes a selection of over 100 artworks from my collection: old master paintings, egyptian, greek, and roman antiquities, renaissance and baroque bronzes, 20th century photography, and german, french and russian porcelain and ceramic — from 3000 BC to the present day,’ the architect told designboom in this interview.

designboom visited peter marino in his art-filled office in manhattan to deliver the golden madonnina trophy. watch the ceremony in the video above and see more images from it below. 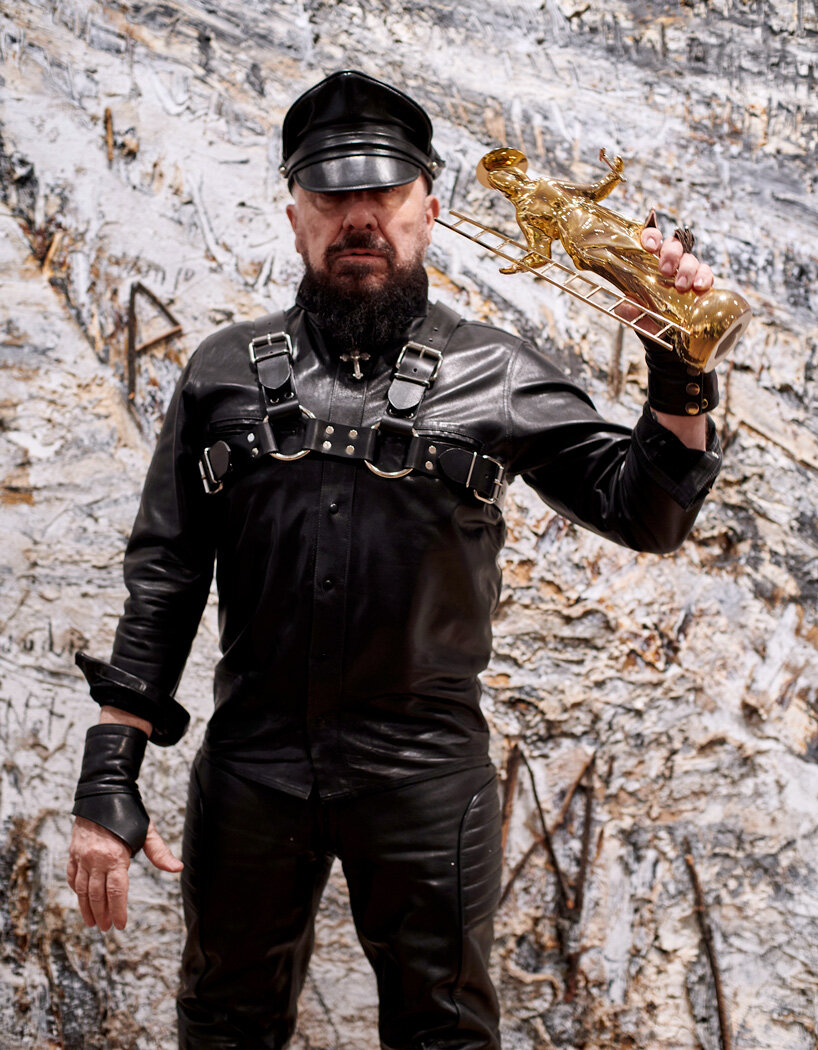 ‘the first contemporary pieces I ever bought were two small polaroids by lucas samaras that I saw at pace gallery, which was right around the corner from my first job, at SOM. I remember the trauma of writing my first check to an art gallery,’ says peter marino while discussing the origins of his extensive art collection, which he has been building for more than 40 years now. marino decided to establish a permanent home for his collection after the very popular response he got while showing some of his artworks at the southampton arts center in 2019. situated next door to the arts center, the peter marino art foundation occupies the former rogers memorial library building, which dates back to the 19th century. the architect spent nearly three years restoring the historical façade and redesigning the interior spaces, transforming them into more than 8,000 square feet of exhibition spaces spread over two levels. read our full interview with peter marino and see more images of the foundation here. 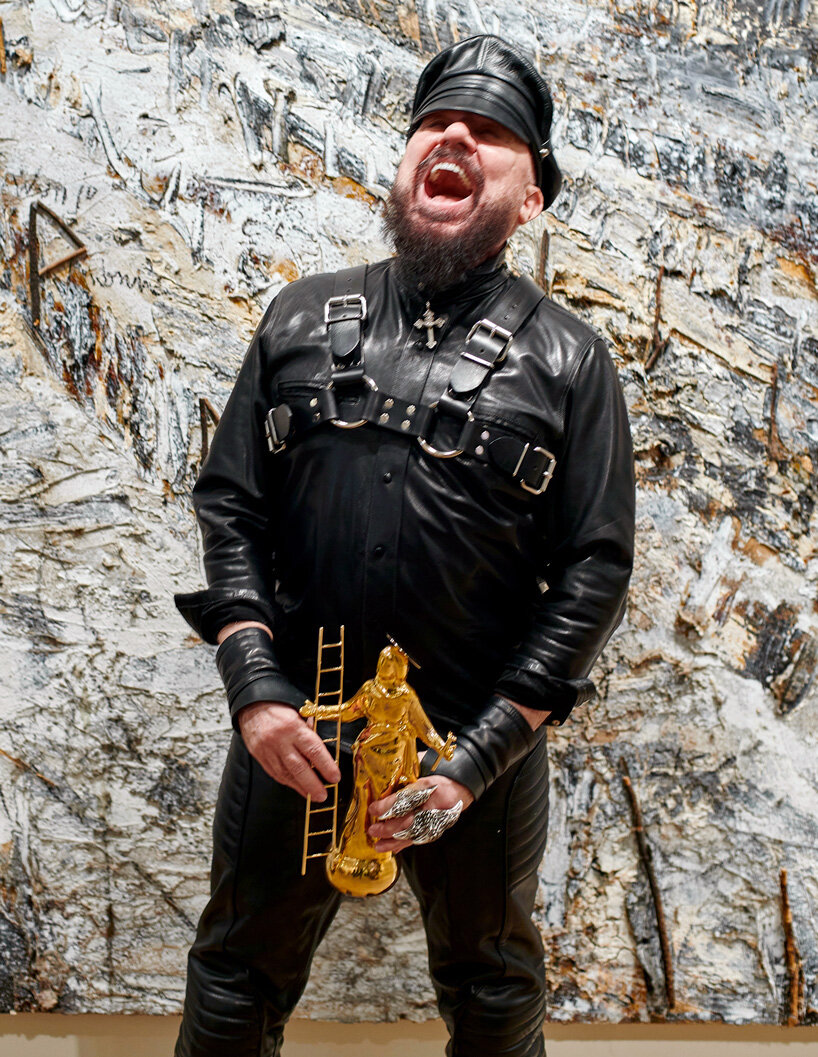 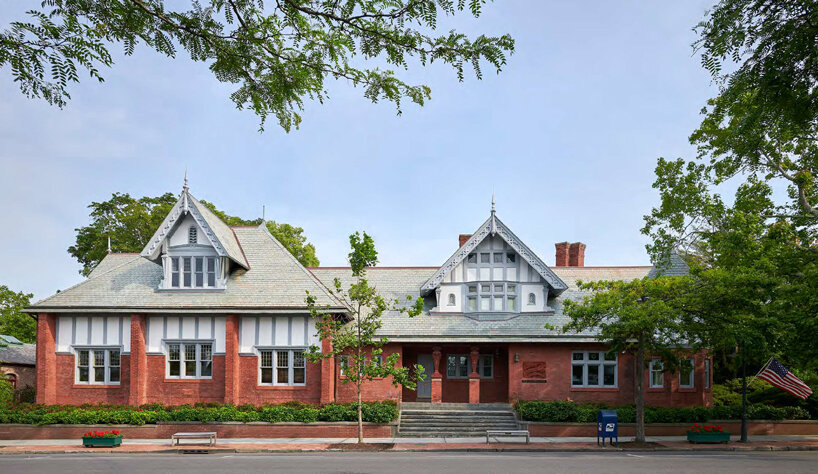 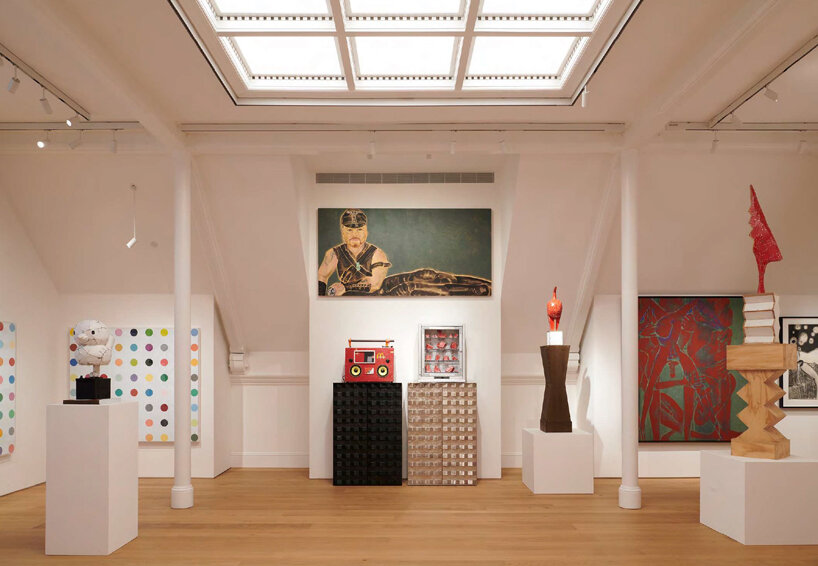 ‘the meeting room’ at the foundation’s upper level, which featured a rotating gallery of shows over the summer of 2021. looking at a portrait of peter marino by francesco clemente (center), several sculptures by tom sachs (from left to right) – both artists were guest speakers at the peter marino art foundation with exhibitions centered around their work | image © jason schmidt, courtesy peter marino architect | more about the foundation here 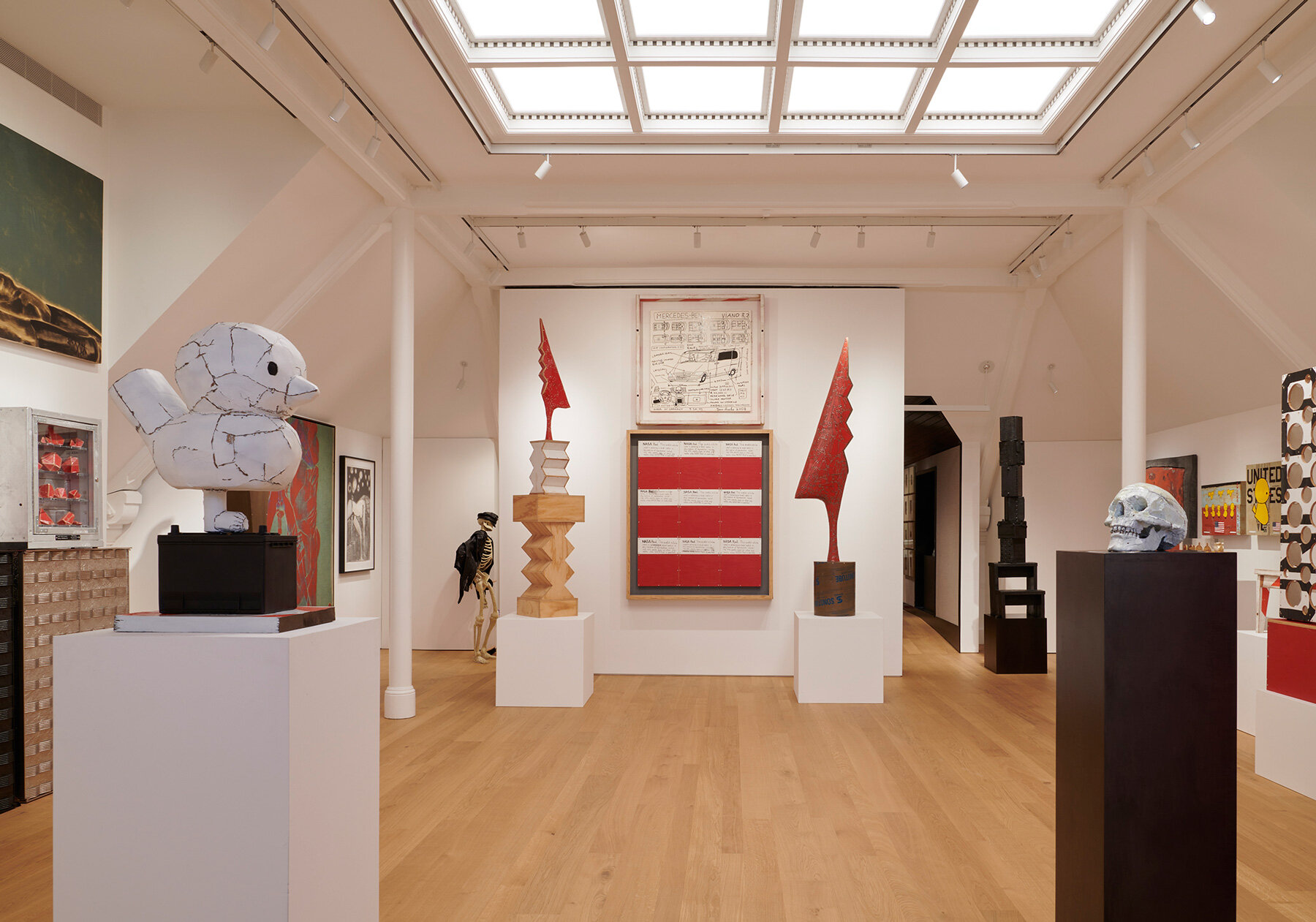 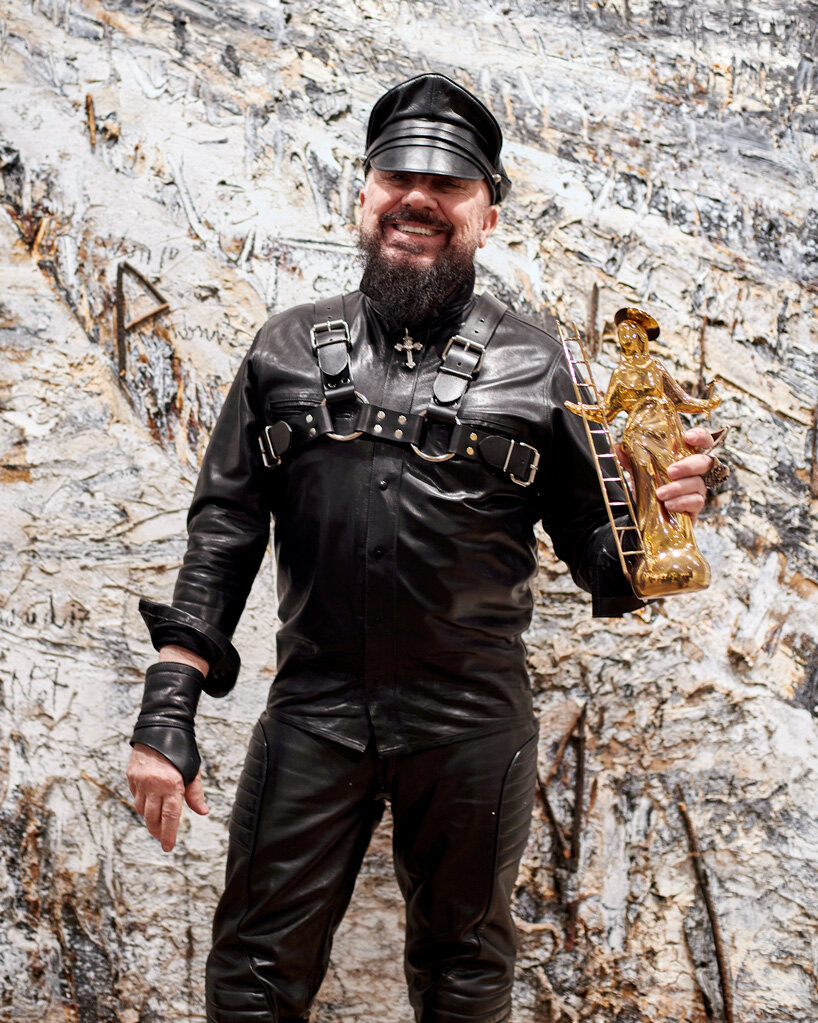 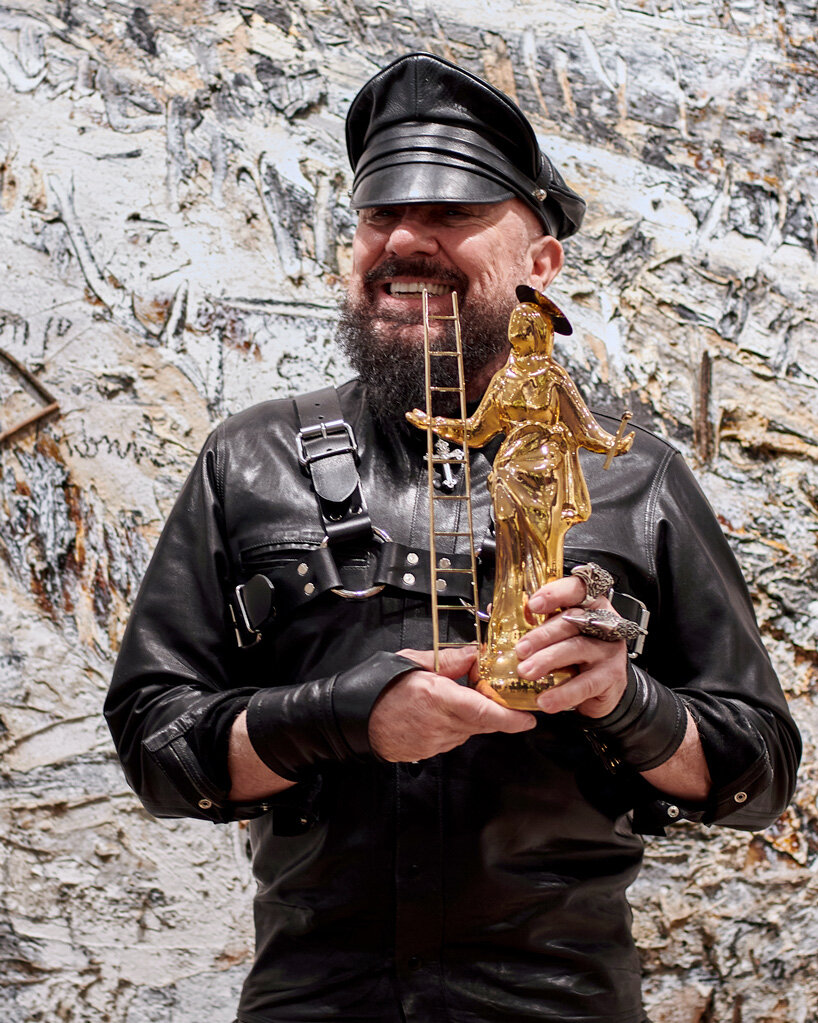 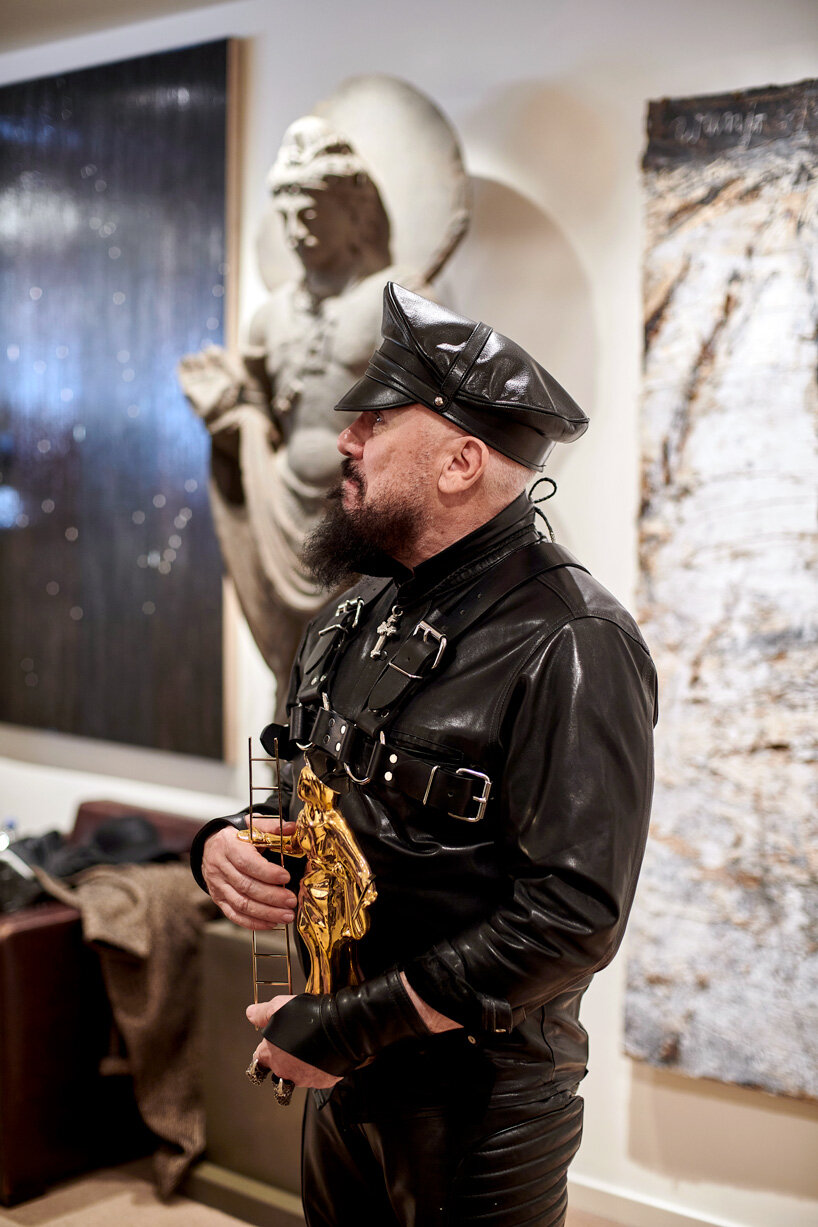 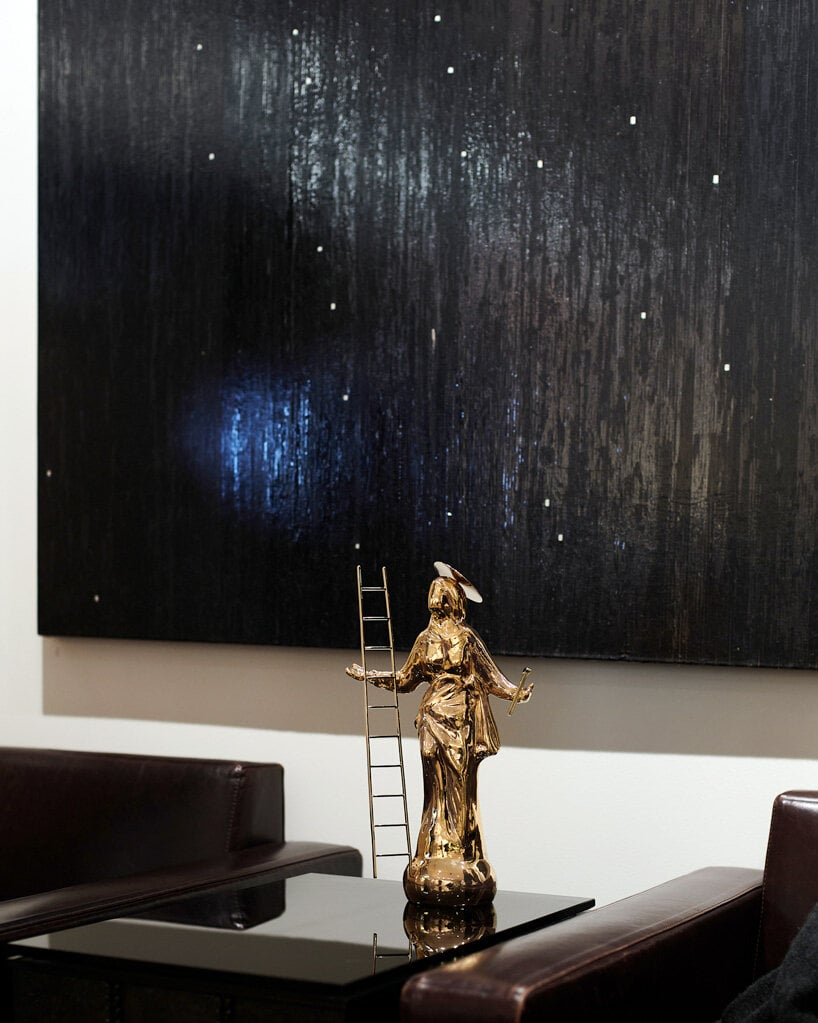 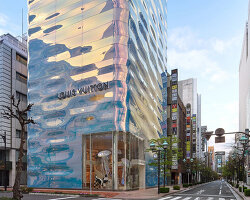 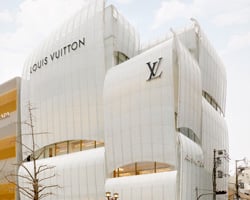