designboom is just back from design miami/ where we met our friend and president of toronto’s design exchange (DX) shauna levy, who revealed the cultural institution’s upcoming february exhibition ‘this is not a toy’, would be guest curated by man of the hour, pharrell williams.

the singer, songwriter and producer is generously donating his time, as well as pieces from his own personal collection, to the show which is dedicated to highlighting urban vinyl (AKA designer toys, art toys, conceptual toys etc.,)  as a contemporary art. ‘this is not a toy’, will present an immersive wonderland of designer figurines — from small gadgets to large-scale free-standing pieces — that bring forth the whimsical and witty works of such artists as KAWS, takashi murakami, yoshitomo nara, friendswithyou, huck gee, coarse, frank kozik, misaki kawai, DOMA, bill mcmullen and many others.

‘this is not a toy’ is set to open on february 7th, 2014 (and run until may 18th, 2014), but an exposition of this magnitude for a not-for-profit organization requires the support of donors and friends, so the DX is reaching out and engaging the kickstarter community to make this premier major exposition devoted to the urban vinyl art a reality. this is also the first time that a public institution in canada is using the crowd-funding platform as a means of raising funds. learn more about the exhibition and how to make a pledge by visiting the ‘this is not a toy’ kickstarter campaign. 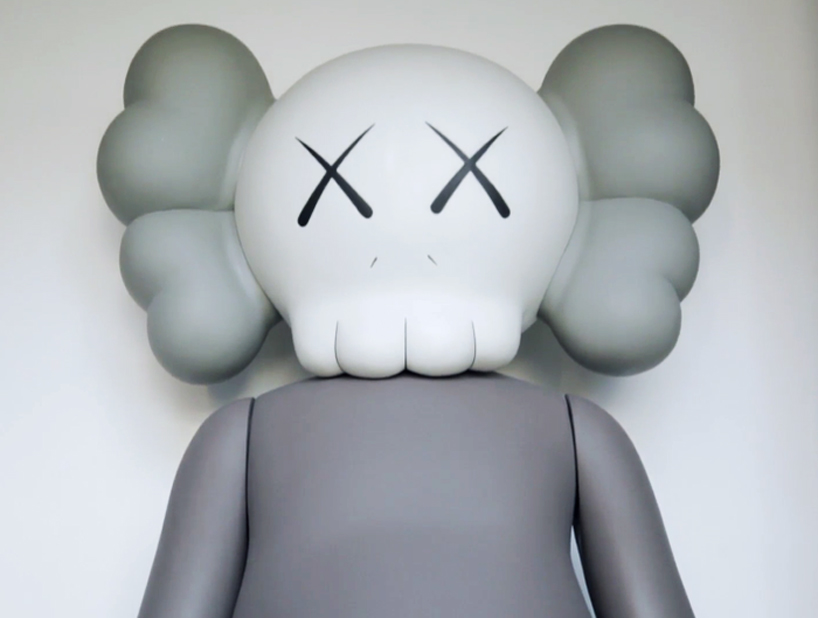 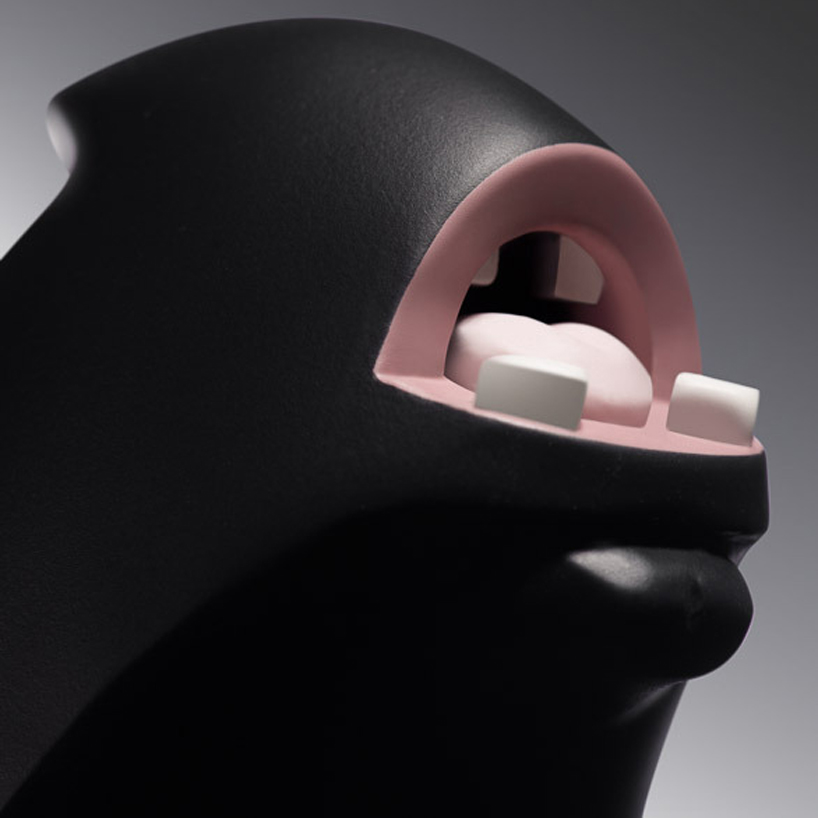 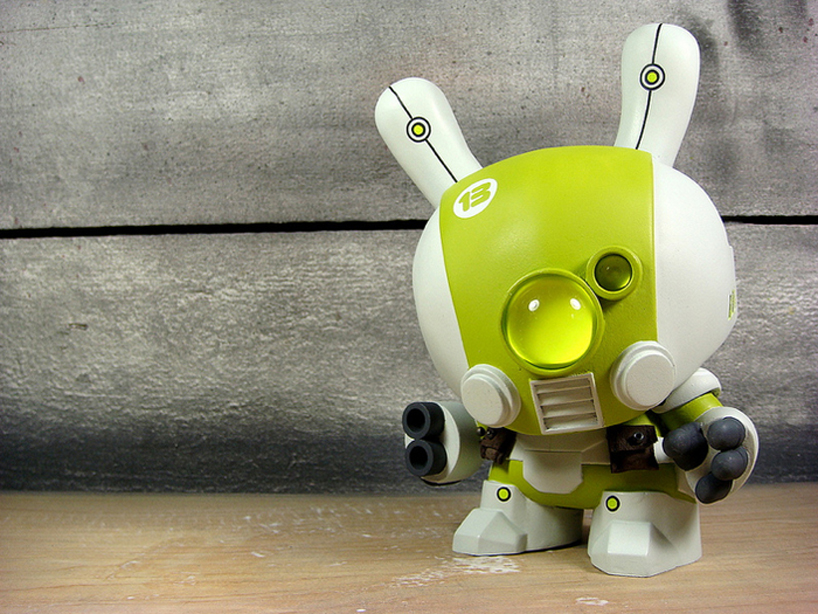 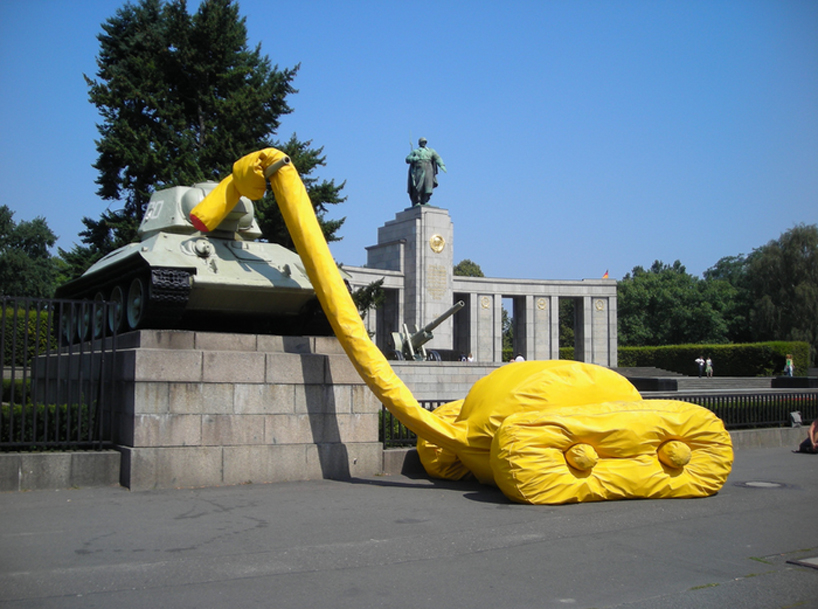