photographer philip jarmain offers a poetic glimpse into the ‘opulent pre-depression architecture of detroit’ with his collected series, ‘american beauty.’ expressing a language of both historic decadence and urban ruin, the photographs reveal the increasingly rapid destruction of the midwestern city’s early twentieth-century buildings. emphasizing the geometries, symmetry and detail of the architecture, both interior and exterior, jarmain comments that ‘these are the last large format architectural photographs for many of these structures.’ for the past decade, philip jarmain has been capturing these haunting scenes — which will be released in a new book of architectural photography entitled ‘american beauty’ in september 2020. 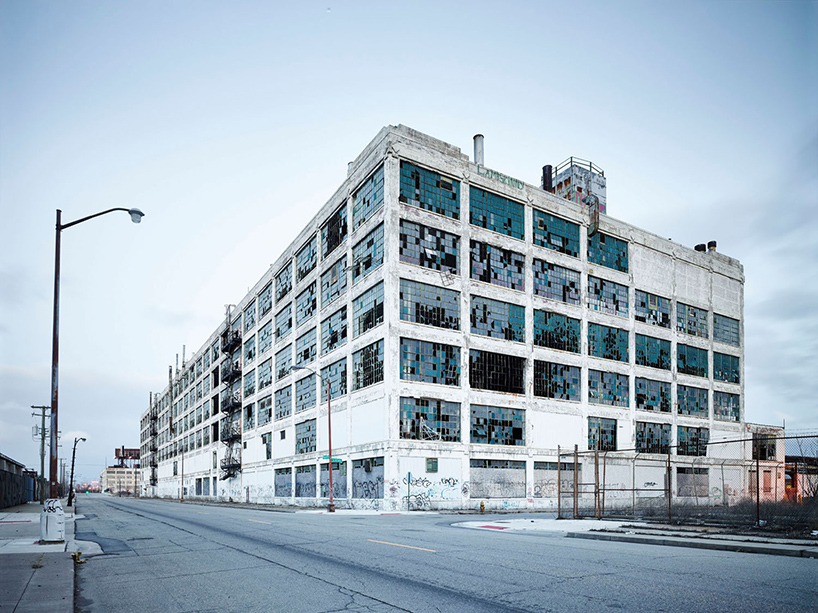 with his collected work ‘american beauty,’ philip jarmain invites the viewer to contemplate the historic spaces of detroit, a city once called the ‘paris of the midwest.’ the place is widely known for its role in the nation’s industrial age, driven by innovation and craftsmanship. while the architecture of detroit had once rivaled that of new york, chicago, and paris, the great depression of the 1930s saw the abrupt ending of the city’s era of opulence. the twentieth century saw another recession which compounded the decline, as the opulent spaces of the past are transformed into contemporary ruins. the photographer is now fundraising to collect the work into a book, ‘american beauty, the opulent pre-depression architecture of detroit.’ 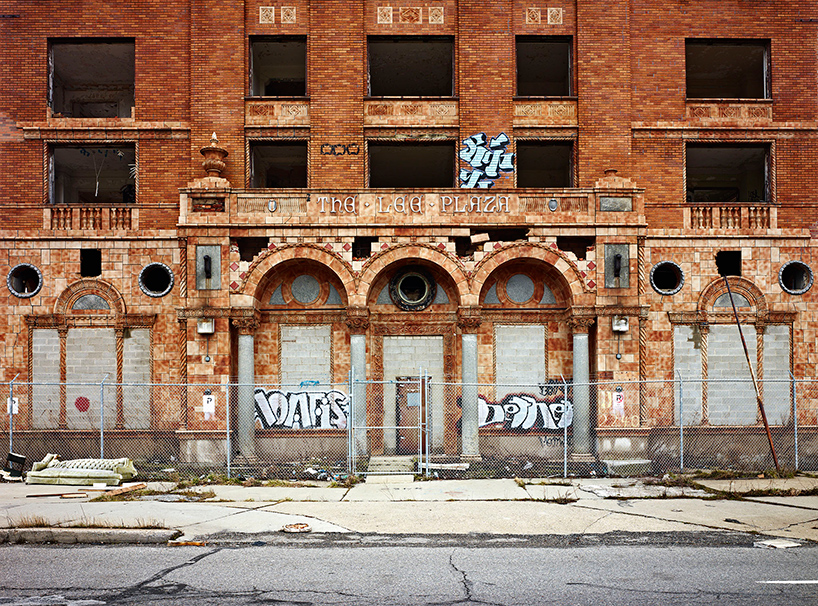 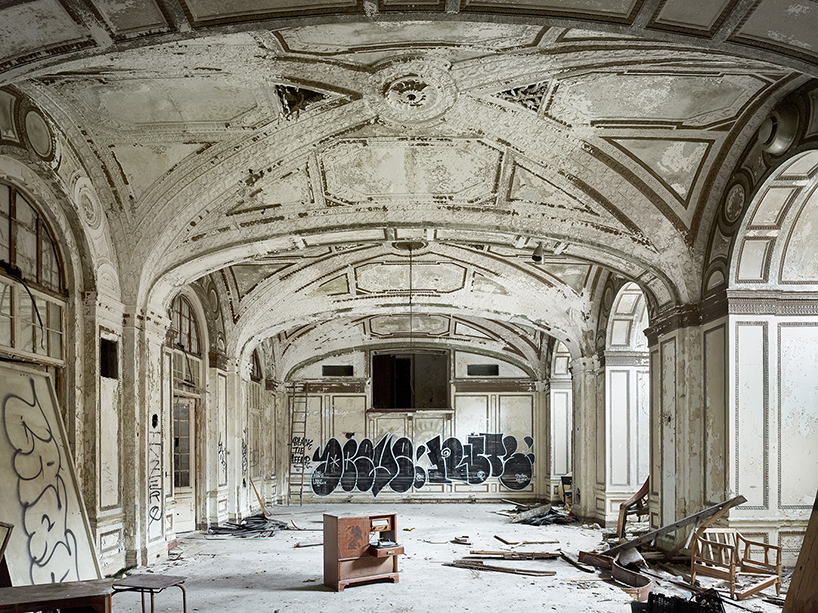 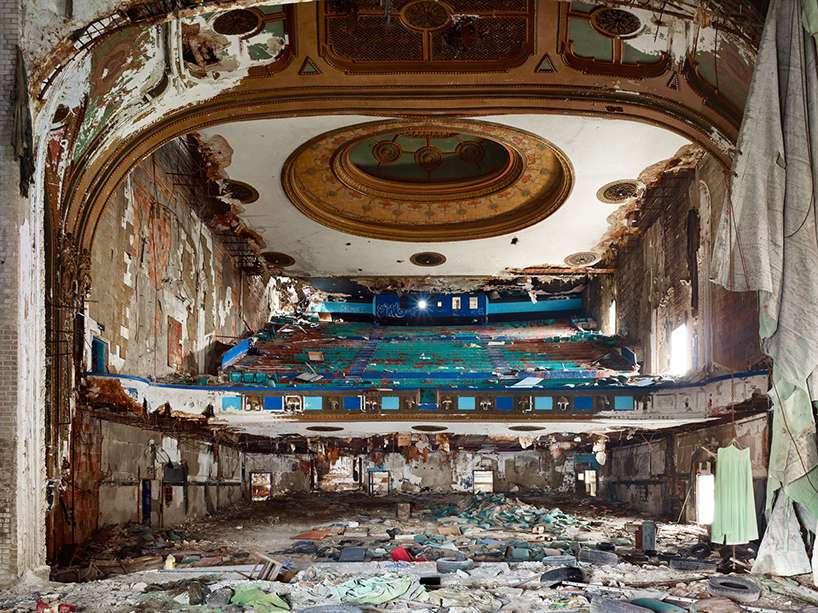 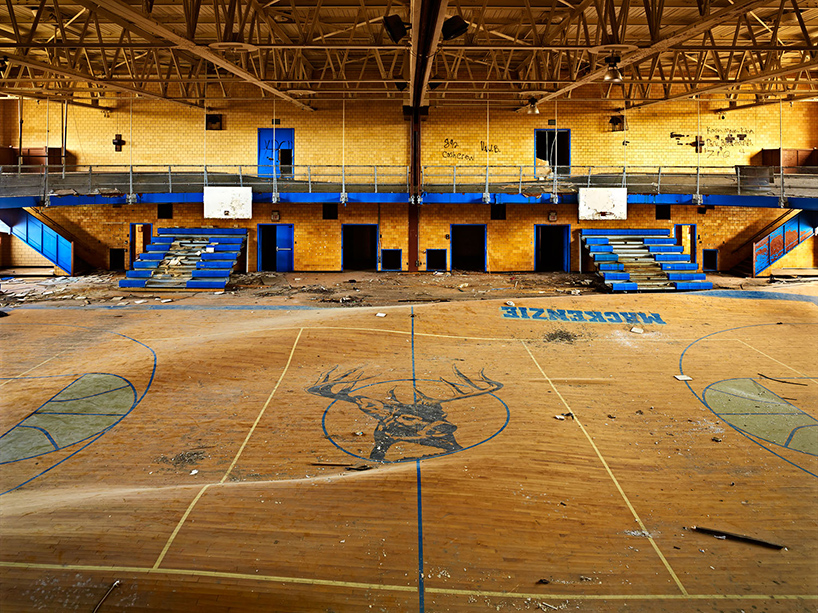 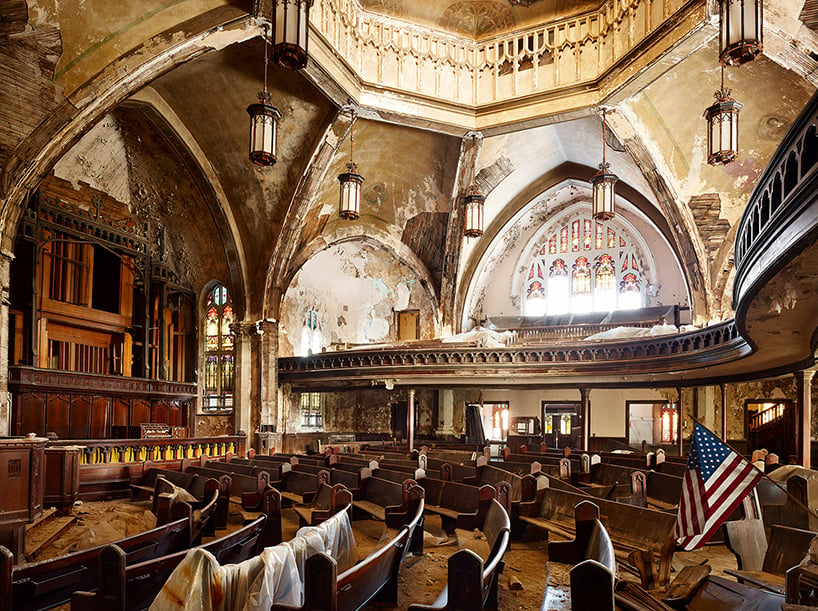 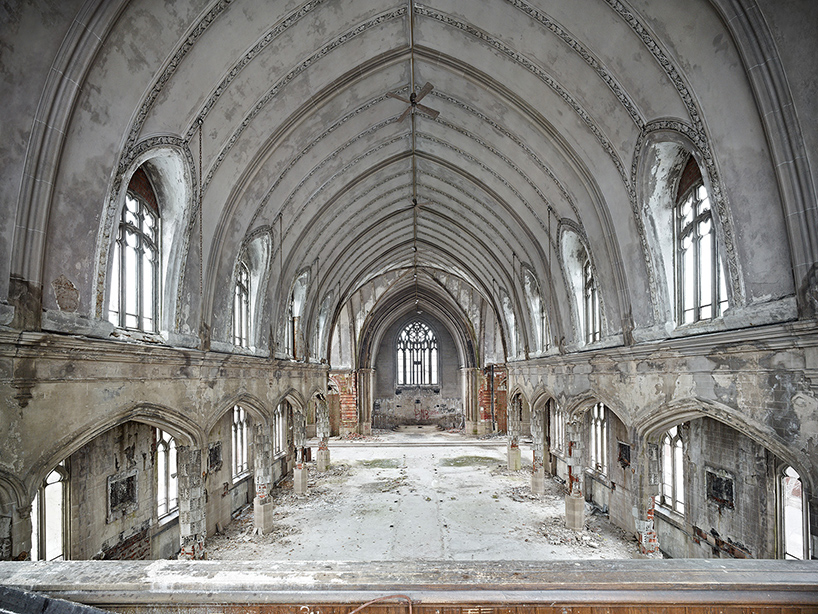 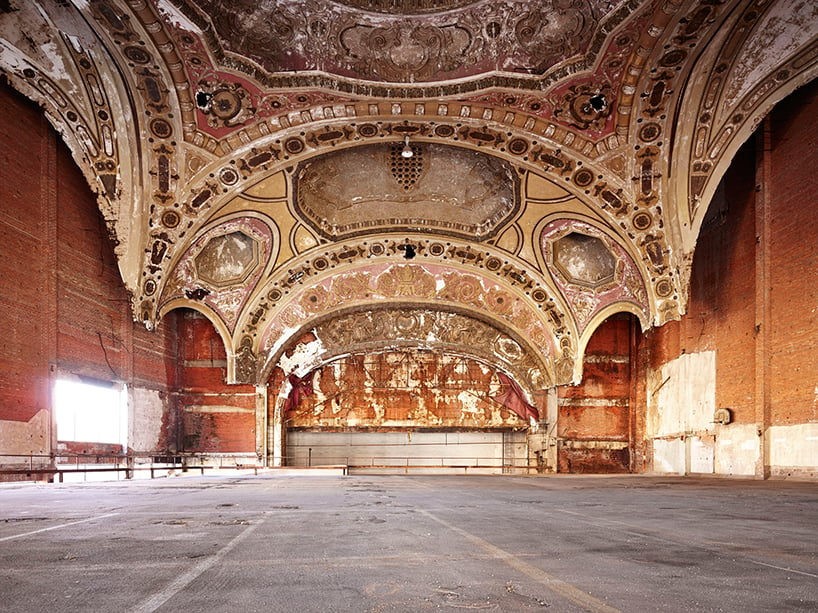 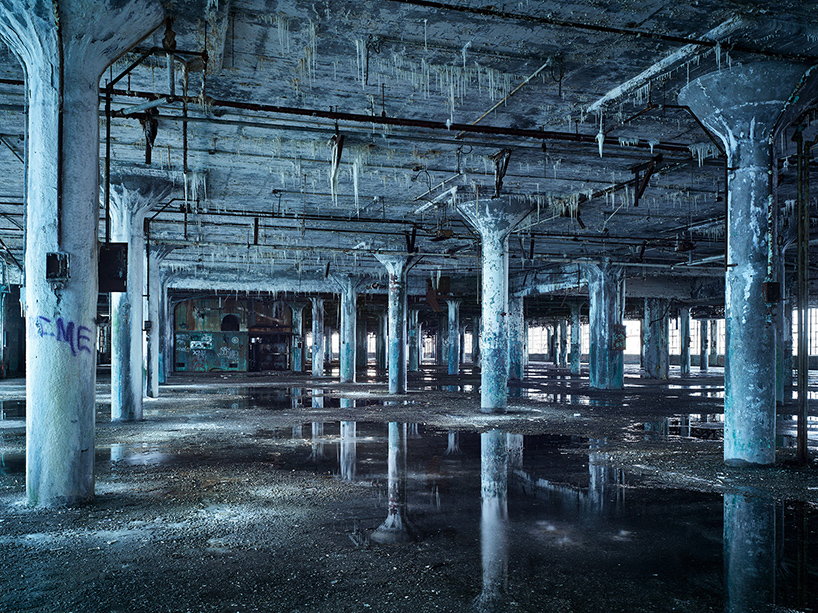 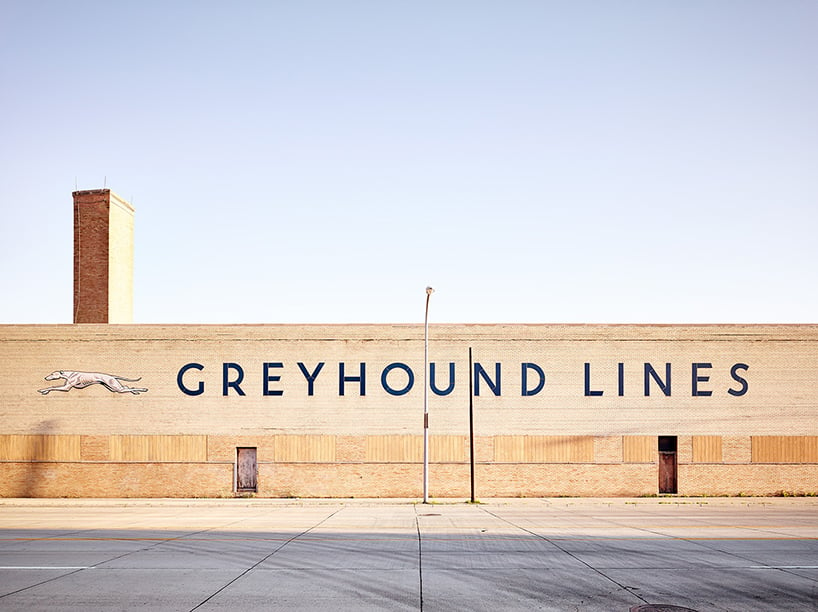 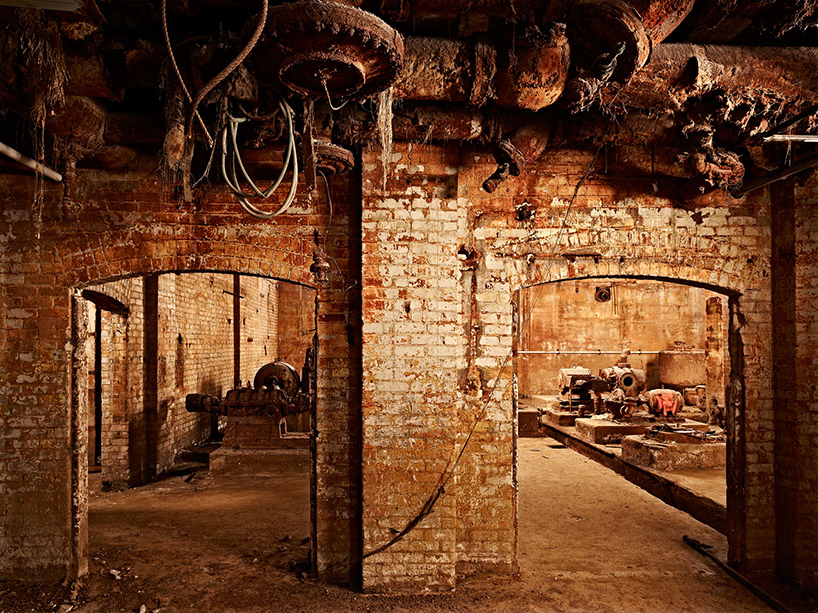 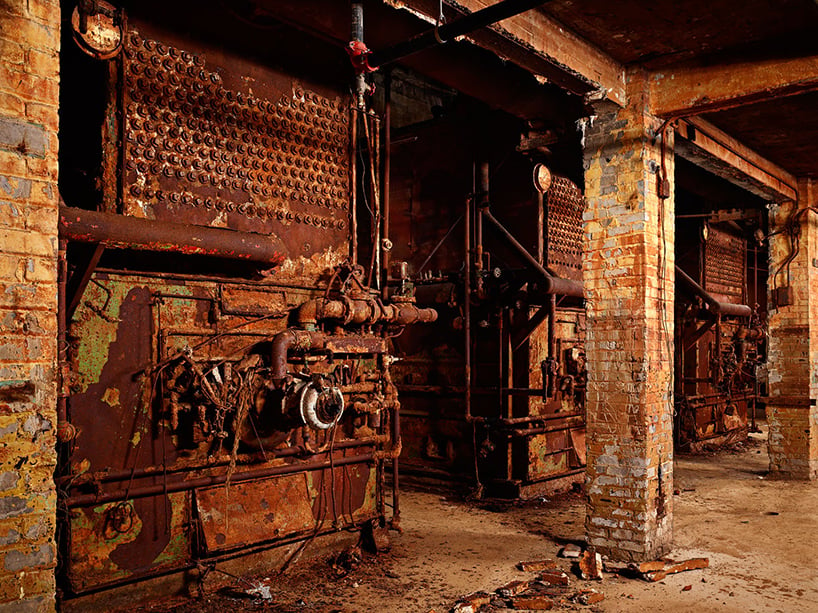