brazil-based visual artist and photographer adriana granado has introduced the ‘subterrâneas’ photography book, combining portraits of subway passengers in rio de janeiro between the years of 2016 to 2018. influenced by evan walker’s NYC subway portraits, the project has been completed drawing content by granado’s photo inventory of types, expressions and attitudes of the commuters. 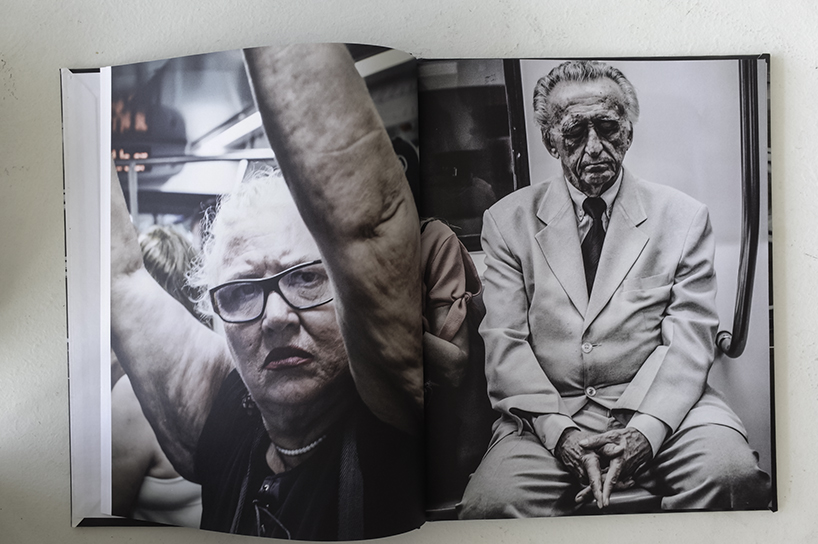 all images courtesy of adriana granado

people in the photos aren’t aware that they are being watched, as adriana granado communicated nothing more than a smile of complicity to them. ‘there is something that does not appear when they are aware of it – the expressions are confidential, taciturn’ she says. 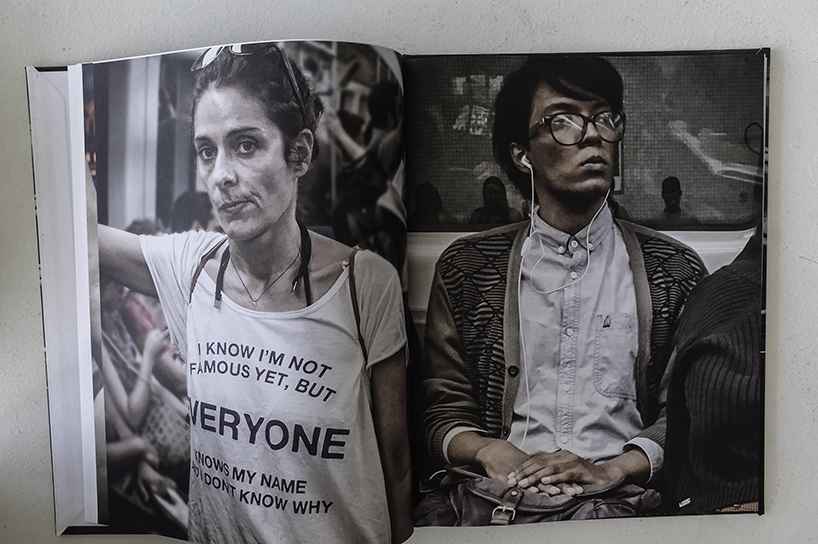 as the writer susan sontag observes in the book ‘on photography’, ‘to photograph people is to violate them, by seeing them as they never see themselves, by having knowledge of them that they can never have’. in this way, photography turns people into objects that can be symbolically possessed. ‘so would non negotiated (or even negotiated) portrait photography be a predatory act?’ granado wonders. 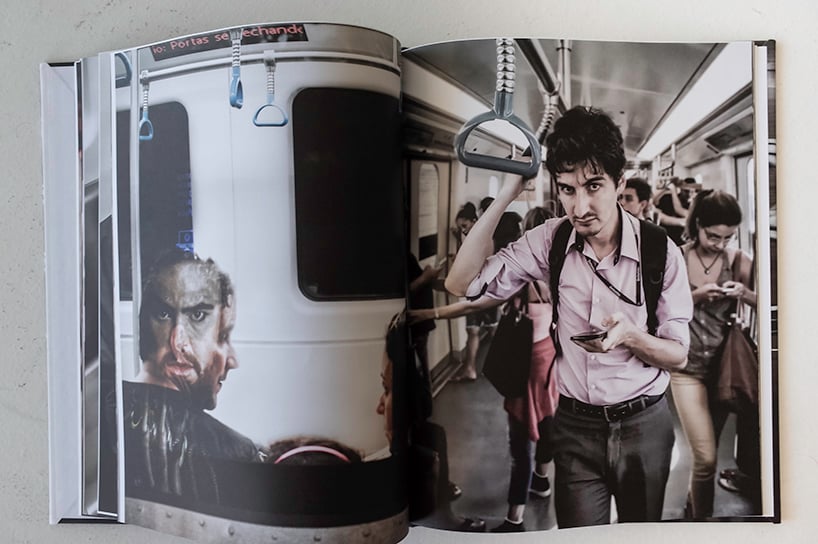 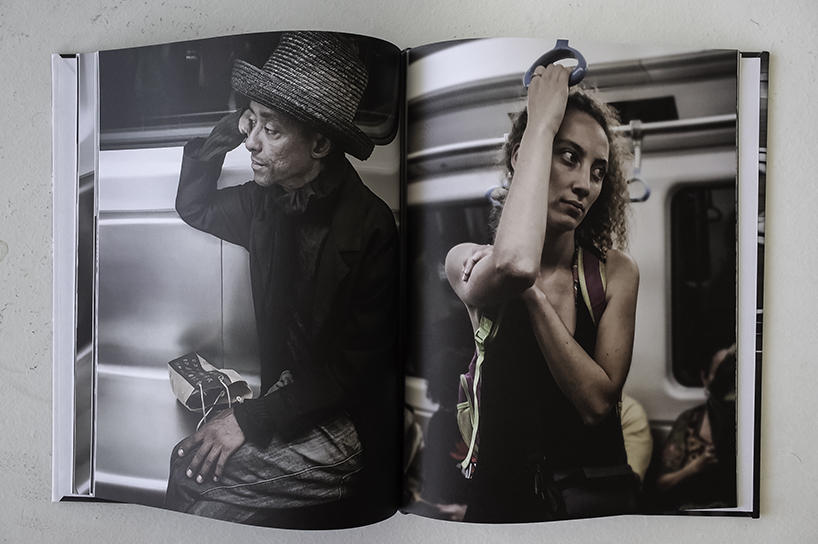 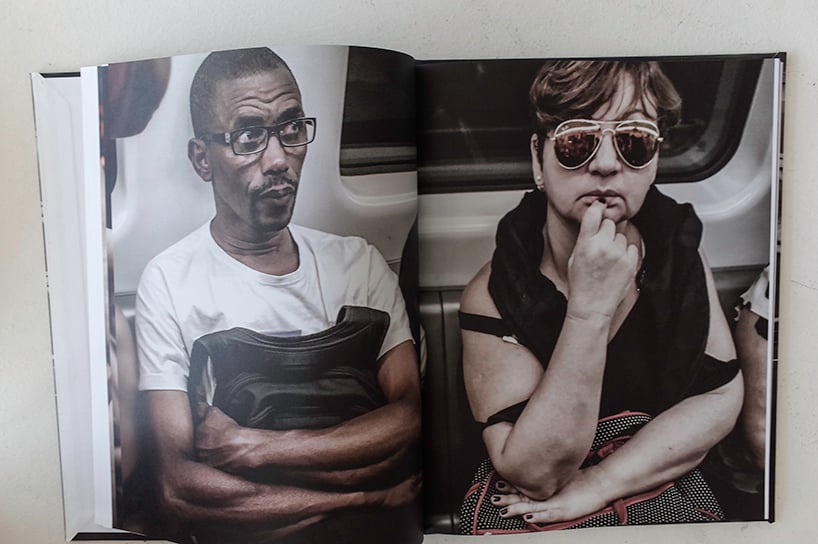 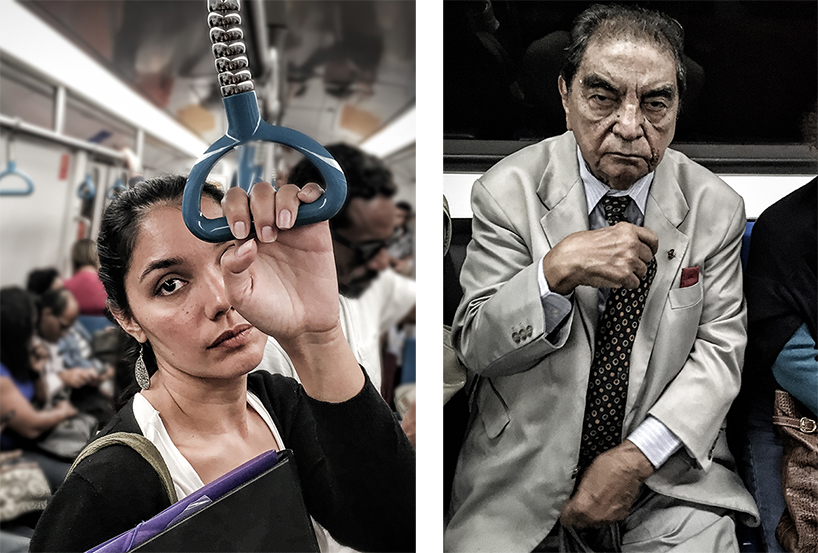