phrenology is a pseudoscience primarily focused on measurements of the human skull, based on the concept that the brain is the organ of the mind, and that certain brain areas have localized, specific functions or modules. phrenologists believed that human conduct could best be understood in neurological rather than philosophical or religious terms. developed by german physician franz joseph gall in 1796, the discipline was very popular in the 19th century, especially from about 1810 until 1840. gall’s assumption that character, thoughts, and emotions are located in the brain is considered an important historical advance toward neuropsychology. 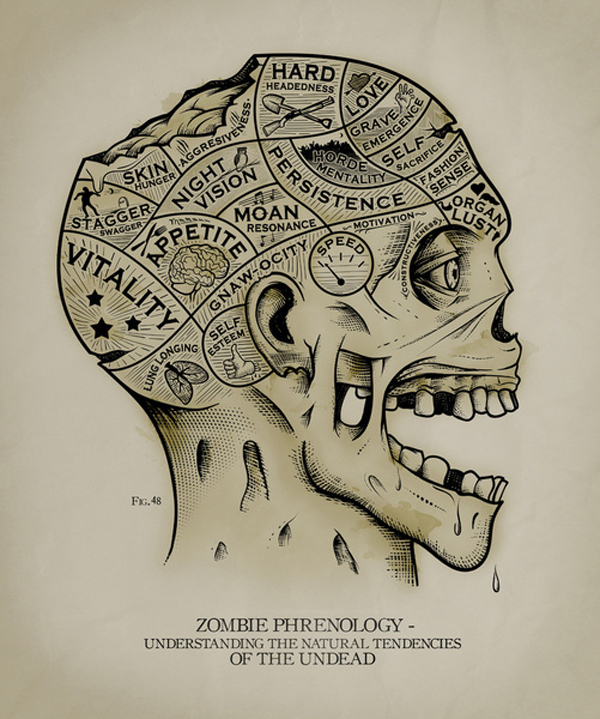 phrenology has seen the rise and decline of this pseudoscience on both sides of the atlantic, from the early nineteenth century through the mid-twentieth century. the theory made important contributions to artistic developments in the antebellum period, and writers charlotte bronte, mark twain, sir arthur conan doyle, and bram stoker reference phrenology in their novels, but apart from that  phrenology has rarely been taken seriously as a cultural phenomenon. 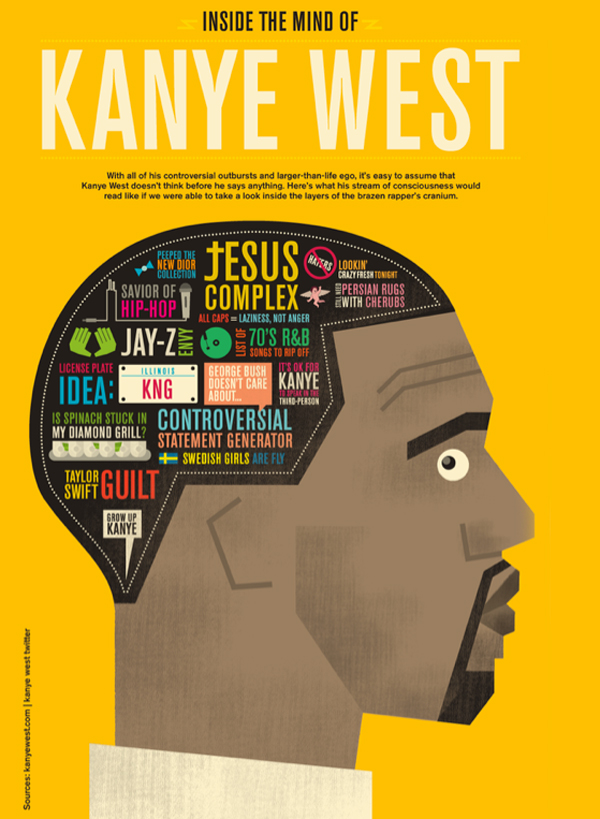 branding with typo-phrenology by column five

how do you get started in building a visual language of yourself? we have entered an age where visual communication is essential. the need to tell complex stories quickly, effectively, and in a way that engages people is not just prevalent, it is universal. 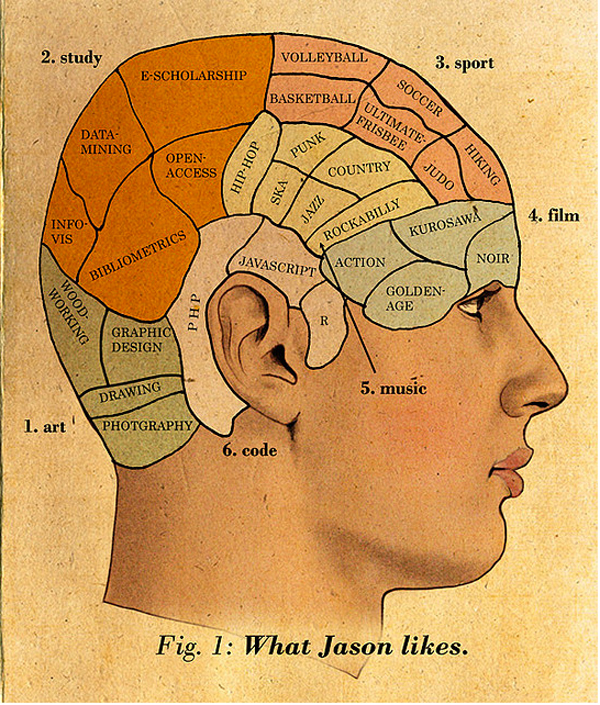 with all the excitement surrounding the forthcoming david bowie retrospective exhibition at the V&A, we thought it might be a good time to show you this : 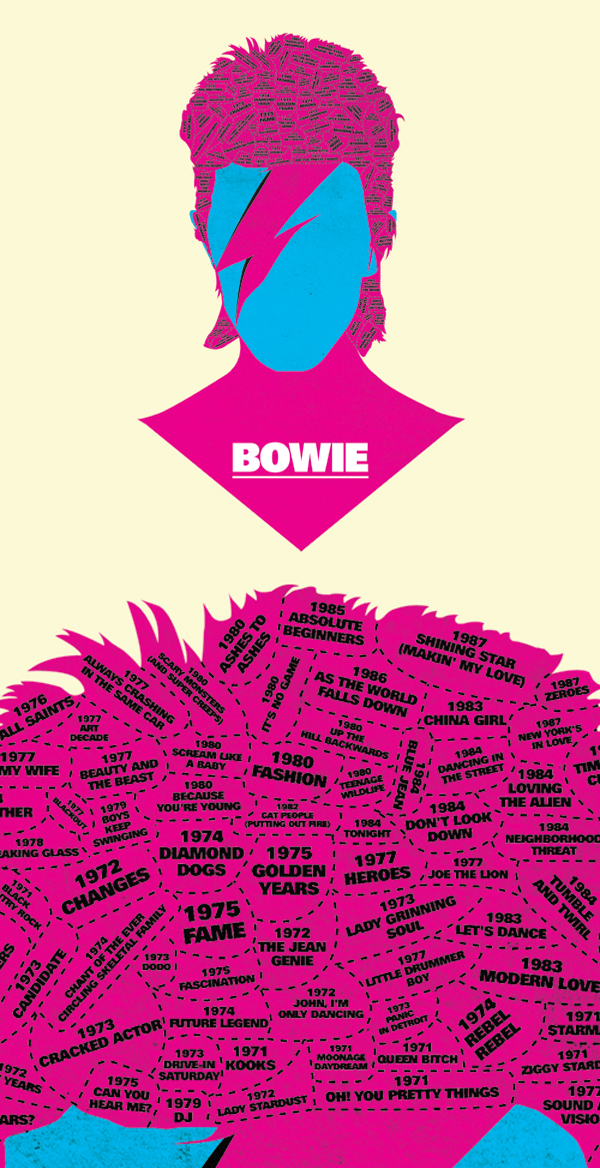 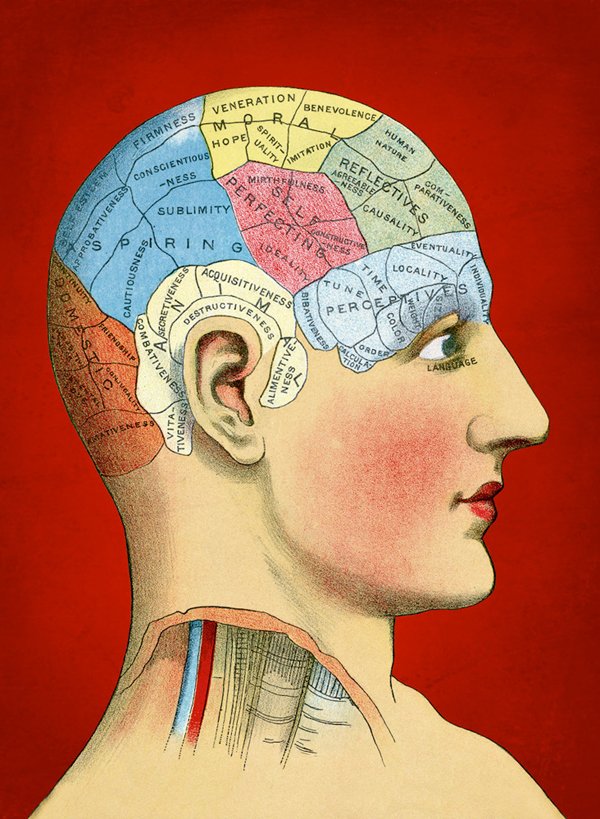