artist david byrne may be best known for his music with the band talking heads and as a solo artist, however his latest musical project is something completely different. ‘playing the building’ is an interactive sound installation created by byrne and installed in the battery maritime museum in new york. a small organ sits in the massive building, with wires spawning from the rear. touching the keys will not play the according note but rather ‘play’ part of the building. the wires are sending signals to a variety of mechanisms, which vibrate columns, radiators or beams in the building. the effect is a keyboard, which plays the building, which has effectively been transformed into an instrument. 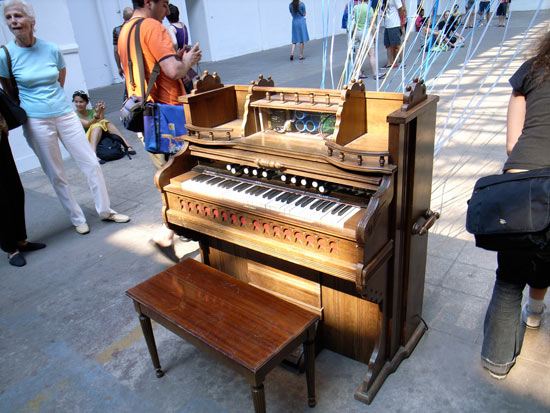 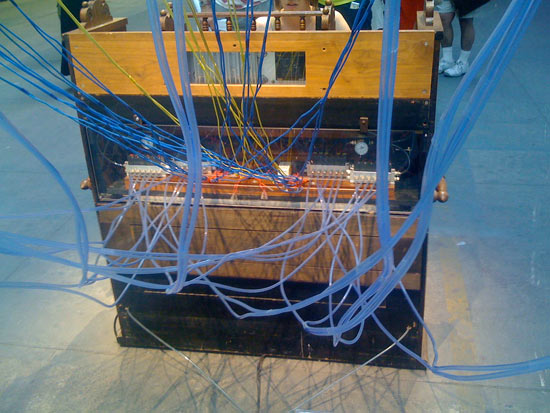 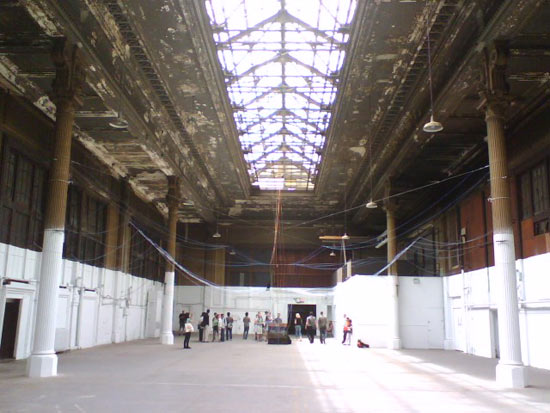 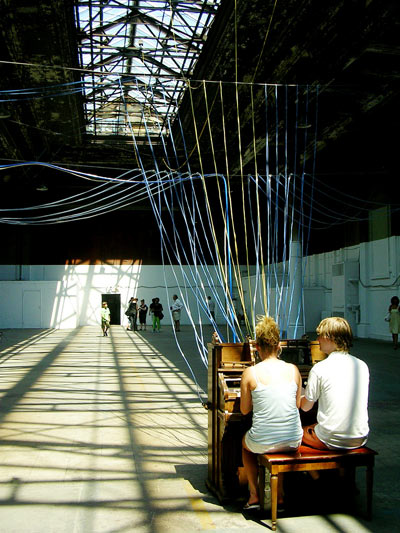 Jun 19, 2022
adam parker smith employs digital and physical techniques to craft sculptural series 'crush'
the carrara marble sculptures are an uncanny vision of the classical canon, as if it were run through a trash compactor.
art
570 shares
connections: +400