‘photo-transformation’, 1976 by lucas samaras SX-70 polaroid photograph 3×3 inchesfollowing their struggle to financially stay afloat in the past decade, polaroid has turned to the sale of their photographic collection in an attempt to recover its losses. the collection totaling around 16,000 images, features the work of such well known artists as ansel adams, lucas samaras, andy warhol and chuck close. an auction for a portion of these pieces is planned take place at sotheby’s, new york on june 20th and 21st. this strateigic decision, however, has been met with quite a controversial outpour from the contributing artists. for many of them, the consensus is that the collection was intended to be exhibited at a museum and not applied for commercial use. 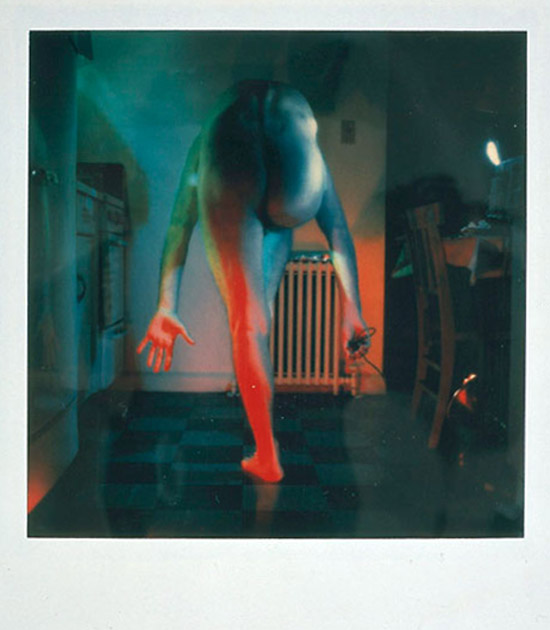 now a group of artists including chuck close, under the leadership of by former US magistrate judge sam joyner have collectively joined forces to prevent the auction from taking place. together, they hope to work towards filing a motion for a rehearing at the minnesota bankruptcy court which initially granted sale rights to sotheby’s last august. 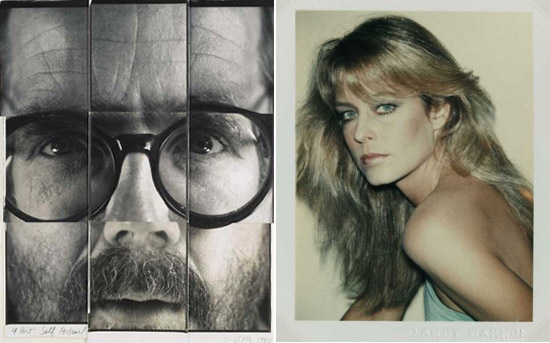 meanwhile, other artists are hoping that the collection will be bought by one single buyer who will keep the work together in the hands of the museum. according to marlene kelnreiter, press spokeswoman at the musée de l’elysée in lausanne, netherland based company ‘impossible project‘ has already put in their bidding offer for the polaroid collection.

via the art newspaper