spanish artist fabrizio lamoncha‘s poo printer is an analog typography printer, which uses bird excrement as a medium in the creation of graphic interpretations of the latin alphabet. the wooden device is made up of a removable, modular tray at its center, which is made up of interchangeable parts. the various pieces integrate food dispensers into their design, and can be worked into formations of shapes and letters. a group of male zebra finches are set on the posts and left to meander, eat, and produce waste over the course of a few days and — as they excrete — they deposit their waste in the arrangement of the tray. placed directly under the cage is an extended roll of paper, which acts as the canvas for the poo.

below is a time lapse video documentation on the production of the first letter ‘A’. 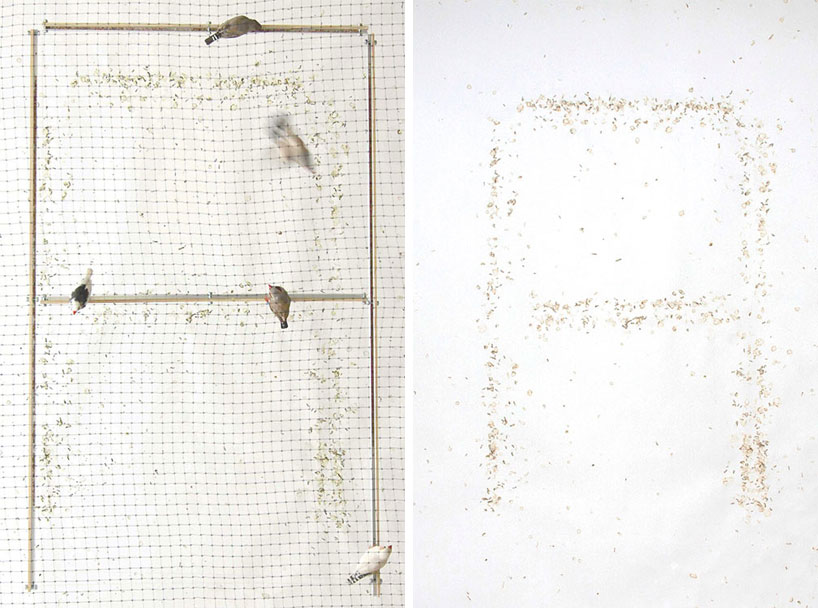 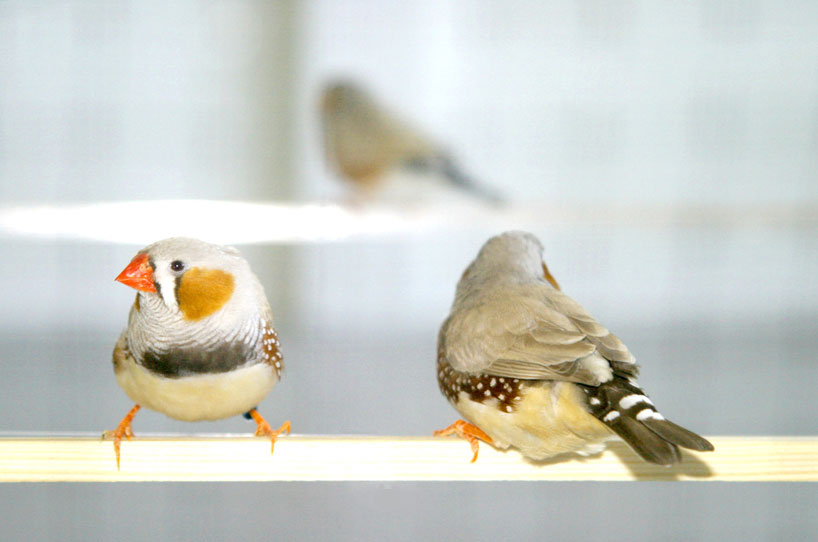 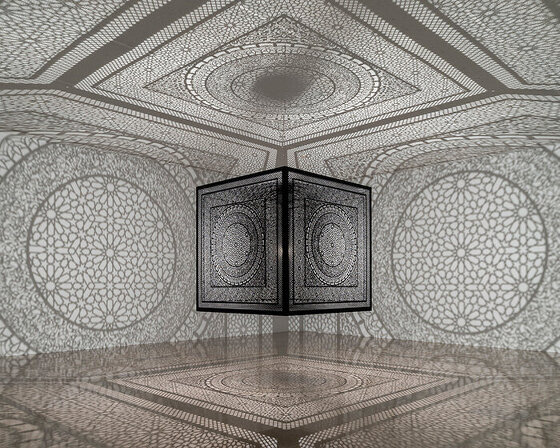 Jun 03, 2021
anila quayyum agha on how life experience led to an impassioned artistic exploration of light
in an in-depth interview, the artist paints a powerful picture of how life in both pakistan and the united states has profoundly shaped her artistic identity.
art
33 shares
connections: +190

Jun 01, 2021
'art never stops' — chiharu shiota on 'living inside' and creation in quarantine
designboom spoke with the artist about the experience in lockdown that led to this new body of work, now presented at galerie templon.
art
481 shares
connections: 57

May 25, 2021
rare insight into rodin's thinking, making, and use of plaster unearthed in monumental show at tate modern
designboom spoke with helen o’malley, assistant curator at tate modern, about the show's highlights, and the new perspectives it uncovers about rodin's practice.
art
521 shares
connections: +210