if the selfie is the modern day self-portrait and the shelfie a still life, where in our artistic repertoire can we place the belfie (the bottom selfie)? in the narcissistic age of the digital natives – that’s everyone born from the mid 1980s onwards – and the overload of self-indulgent, self-serving, self-obsessed (note the constant repetition of self) imagery, communications student melani de luca explores the apparently not so niche 21st century obsession with the ass in her latest project post-butt. 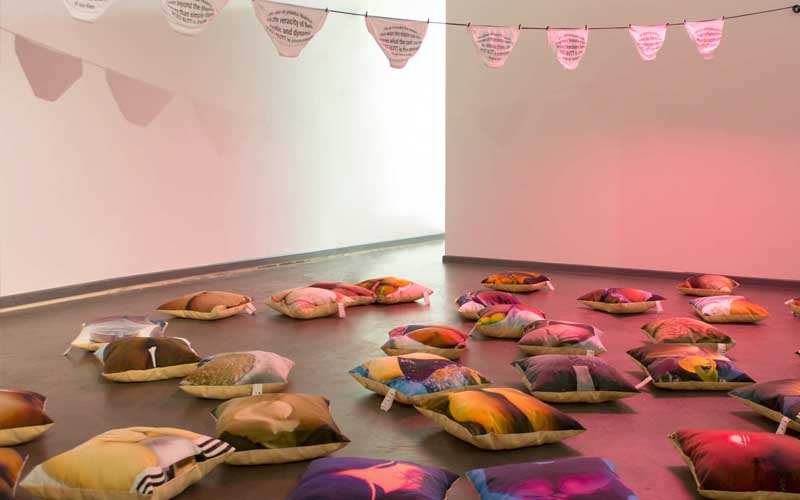 post-butt, an art installation researching the rise and glory of the behind in the media, pulls in a likely cast of bottom-heavy caricatures including reigning queen kim kardashian, princess nicki minaj and their early nineties predecessor jennifer lopez. supporting the two starlets, whose derrières are printed on pillows – at once immortalised, tangible art objects, is an endless stream of buttocks from the digital screen translated into the same fate. 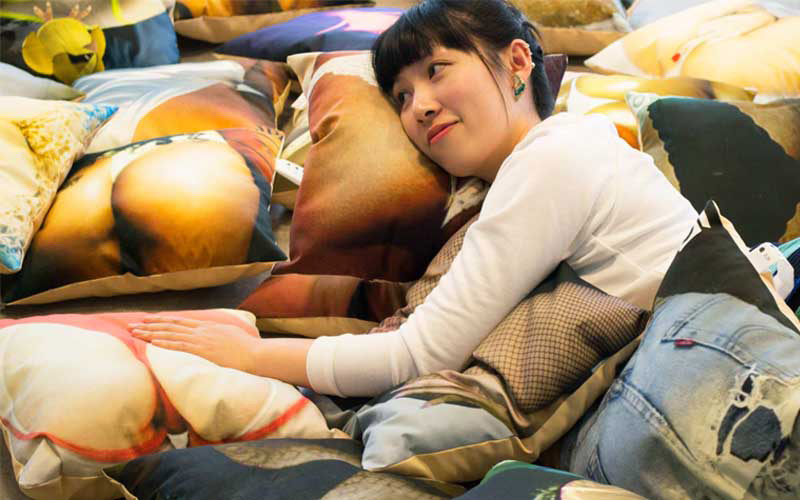 post-butt explores the phenomenon of the ‘belfie’ in feminist context

the project hopes to investigate the phenomenon, particularly of mrs. kardashian west, in the context of feminine power, thought provoking subject matter that has captured many a writer in recent times. bolstering up this idea, de luca has created a post-butt manifesto, outlining the stance of the movement and printed on underwear reading, ‘we believe we are part of a phenomenon, an occurrence that escapes ethnicity, race and culture. an event that unites each and everyone. we are POST-BUTT.’ 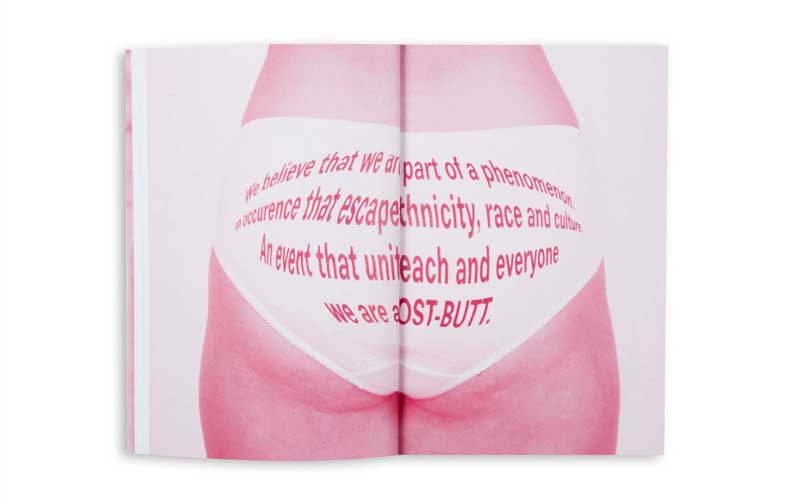 the installation also throws light on the lyrical genius’ of many, and here we of course recall ms. minaj, illustrating the omnipresence of the female bottom among women in hip-hop and rap culture, framing it in a way that suggests the reclamation of females over the objectification of their bodies. but in a time when even kim k (or atleast the PR and marketing powerhouse behind her) can’t articulate why feminism and the belfie go hand in hand (?), and kim kardashian continues to dodge the question, ‘are you a feminist?’, de luca’s installation provokes enough thought to conclude the difficulty of actually concluding if this ass overload has any positive impact or is just a load of buttocks? 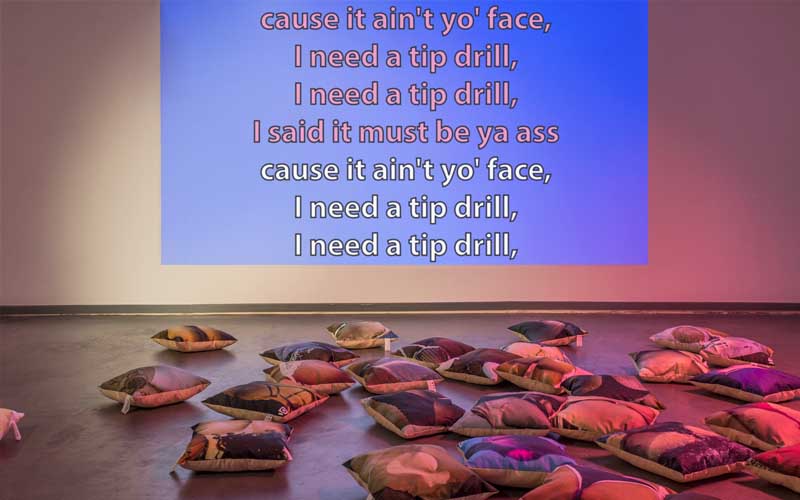 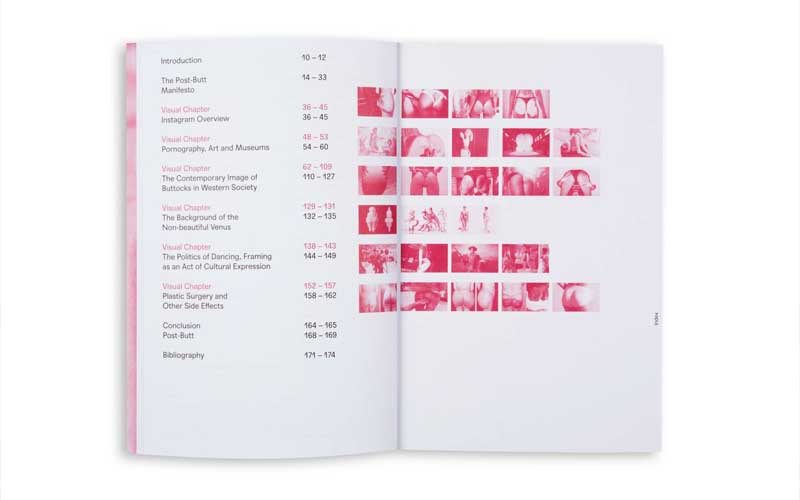 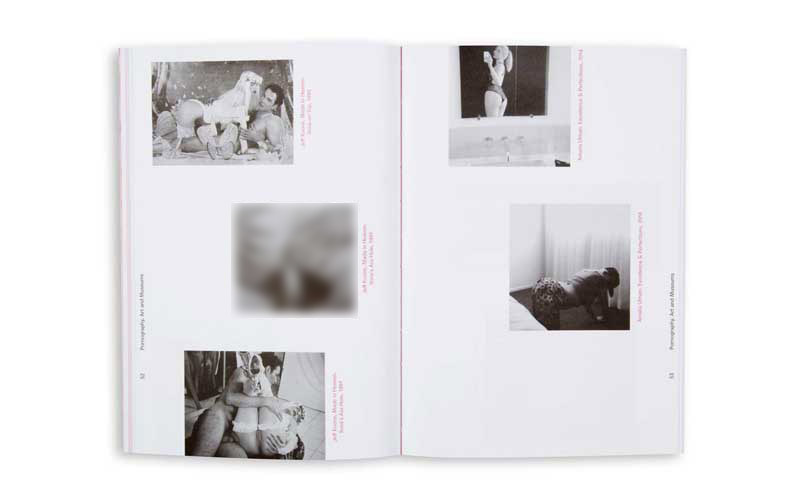 the study included mapping a narrative among pornographic imagery 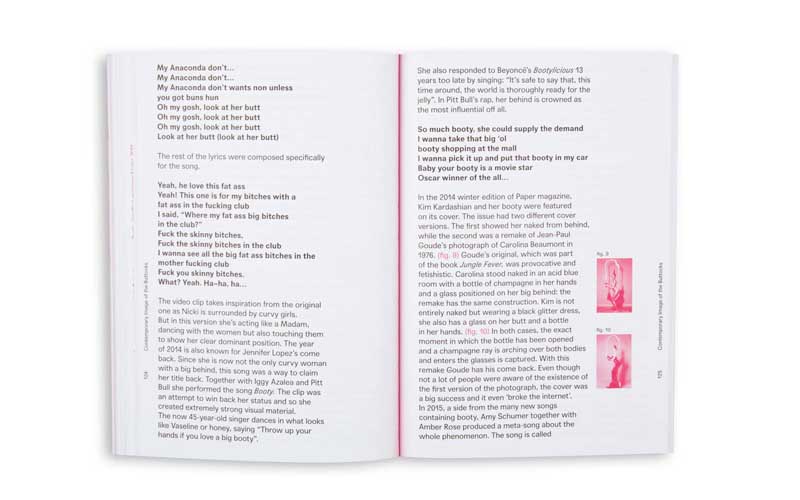 the lyrics of female artist, nicki minaj were closely analysed 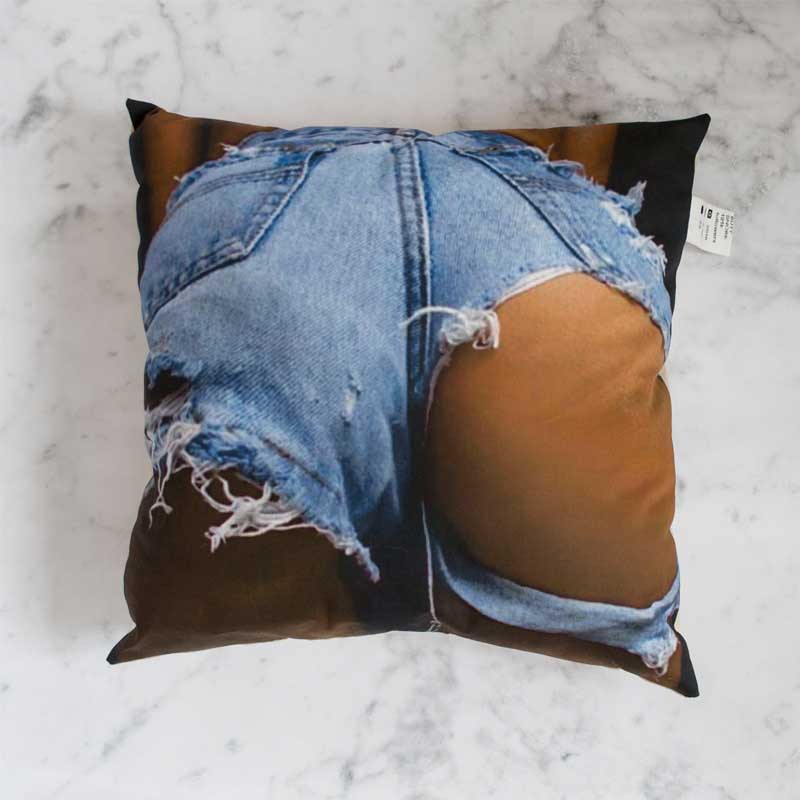 the pillows illustrate the myriad ways belfies have been articulated 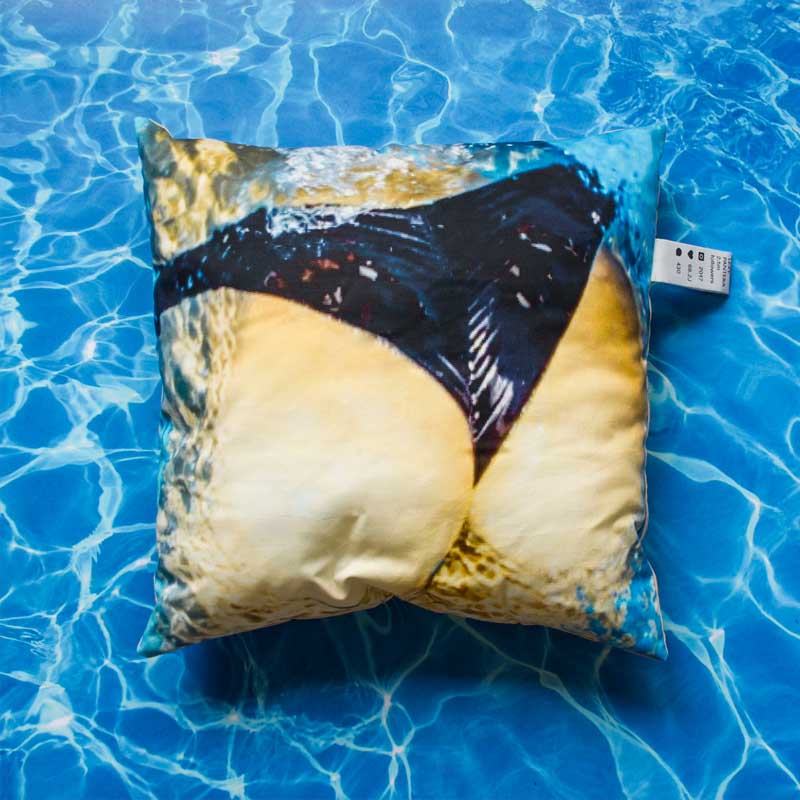 the pillows make-up a huge part of the art installation 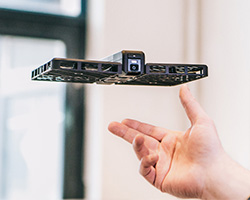