lithuanian design studio primprim has conceptualized popular typefaces as their food counterpart for vilnius design week 2013. referencing history, designer, and aesthetic attributes, primprim materialized the fonts times, courier, comic sans, and gothic 821 into a culinary component, then hand-crafted the meal out of paper. synthesizing the relationship between the senses, ‘taste the font’ playfully challenges the notion of type design and its ability to transcend computer graphics into the contemporary art field. 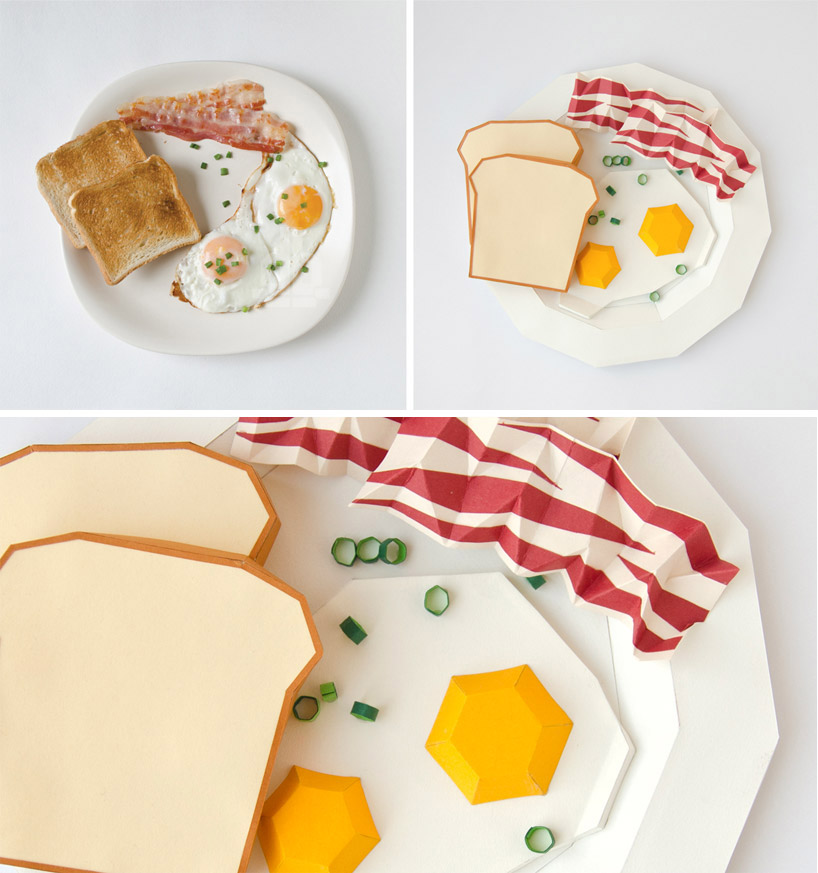 ‘times – traditional as fried eggs
if the times font were to be a flavour, it would taste as a traditional breakfast – fried eggs with bacon! why? because times was created (supervised by stanley morison and drawn by victor lardent) in 1931 for the newspaper the times and for decades every morning tis font was being gulped down by the eyes of the british families while eating fat fried eggs with the pig strips.‘ 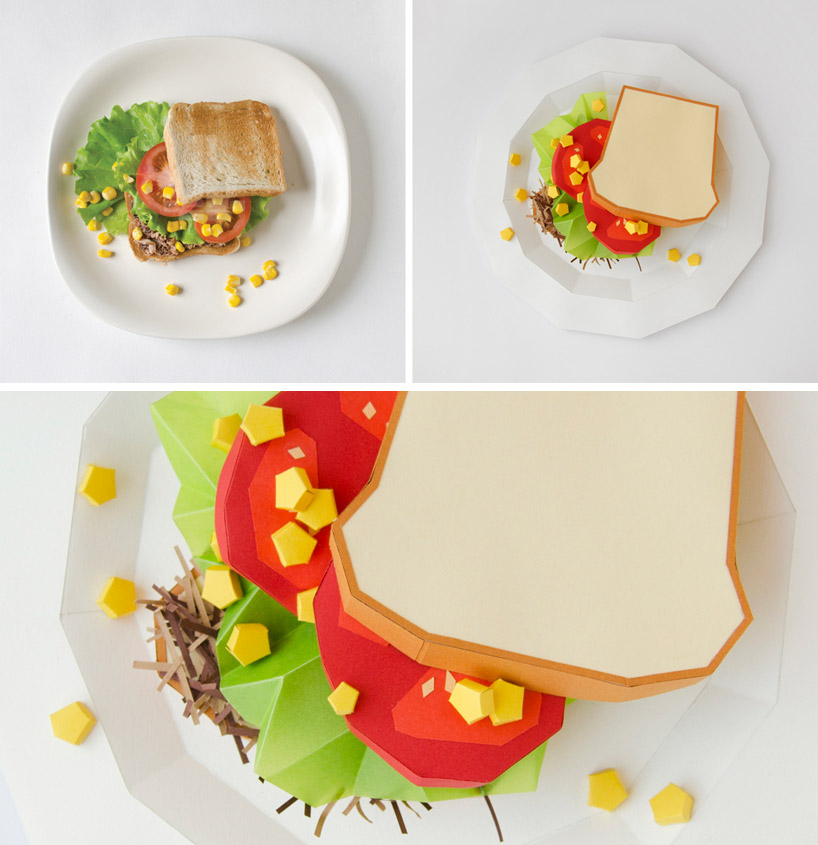 ‘courier new – corn on the keyboard
if courier new would be a taste we  would discover it in a truly simple dish – a sandwich
the reason for such an argument you could find in the history of the font. courier was designed by howard ‘bud’ kettler in 1955 and it soon became a standard font used throughout the typewriter industry. later the font was redrawn by adrian frutiger and at last the new version – courier new – appeared with windows 3.1. it is hard to even imagine how many times different sandwiches have been eaten by the crazy writers and computerists in a rush, while mayonnaised corns were crumbling on their fingered keyboards. ‘ 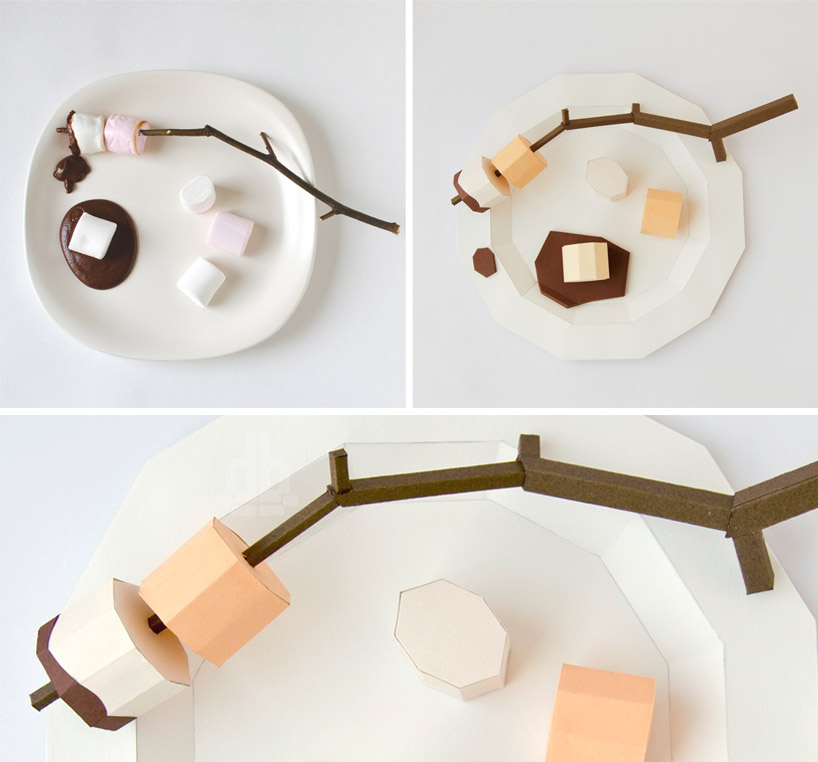 ‘comic sans – you’ll be as big chef cooking marshmallows, as a cool designer using comic sans.
if comic sans font would be a flavour its sweetness would make our hearts melt. with our tongue and teeth we would feel soft, viscous mass. who are they, american movie heroes on the wooden sticks the fireplace among the camping friends? yes, marshmallows! these marshmellowish letters were created in 1944 by american vinceny conner in order to imitate the fonts used in the comics for decades.’ 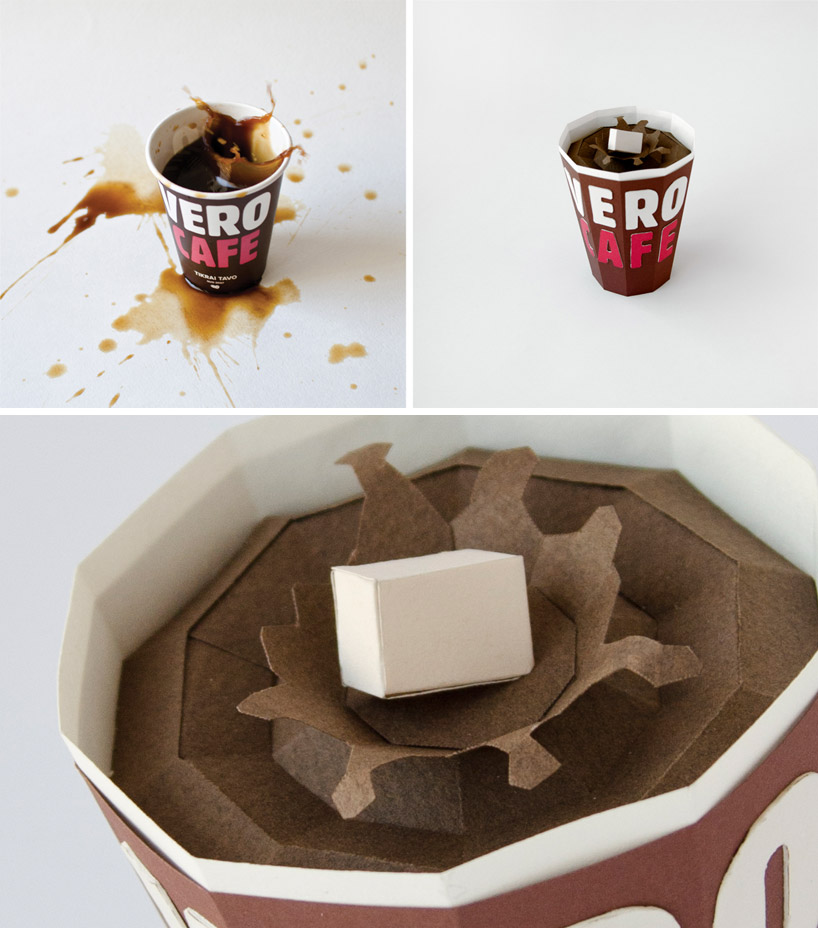 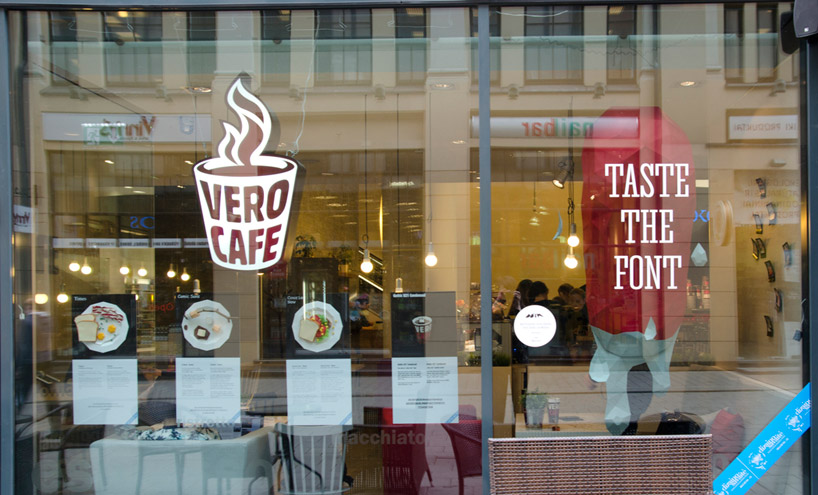 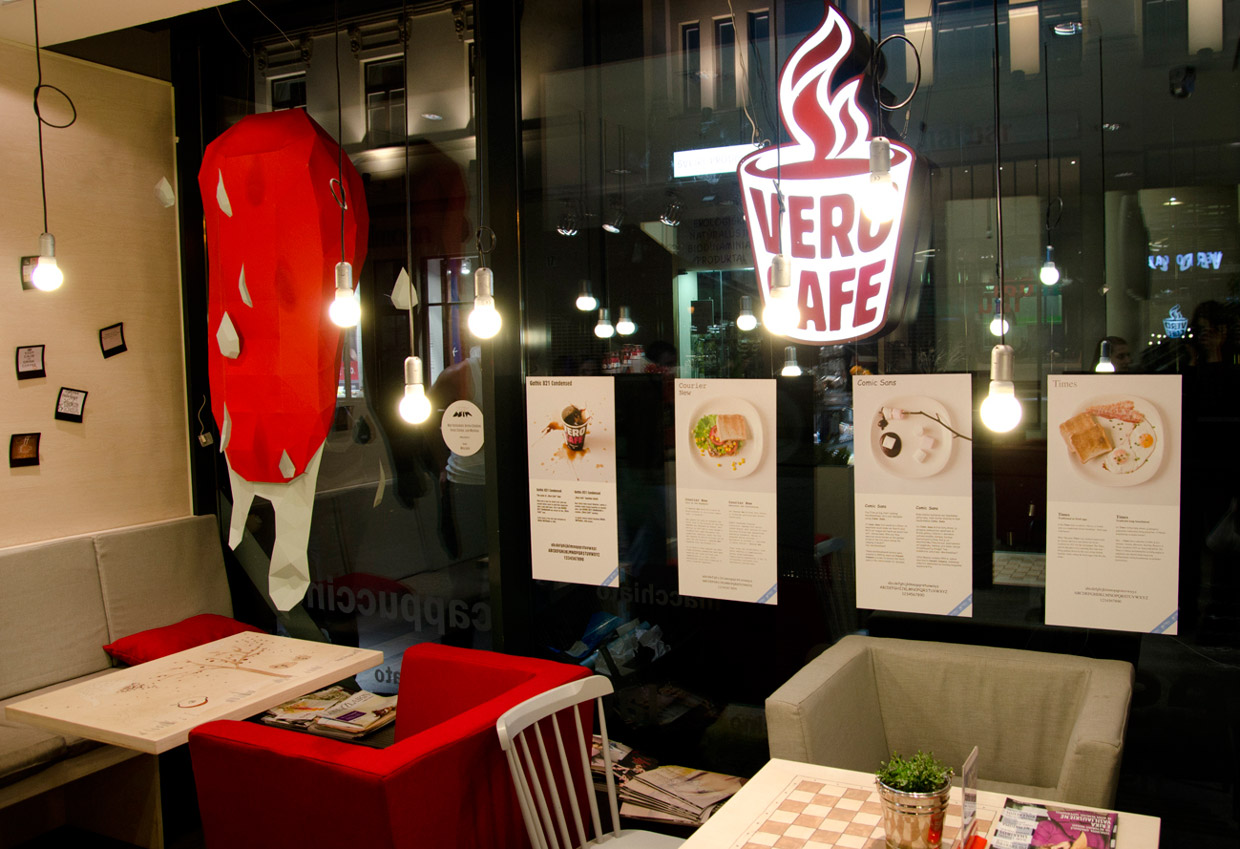