twelve shortlisted artists have been announced in consideration for the ‘prix pictet‘ annual global award in photography and sustainability. now in its fourth cycle, the award takes the idea of ‘power’ as its 2012 theme:

‘the same forces that result in disaster and despair can also generate hope and renewal. advances in technology to generate renewable energymean that the powers of the wind, the sea and the sun can now be converted into sustainable forms of energy.‘

the 12 shortlisted artists are:

the winner of the fourth ‘prix pictet’ will be announced on october 9th, 2012, at the opening of the finalists’ exhibition of shortlisted works at the saatchi gallery in london. the exhibitions runs from october 10th – 28th, 2012. 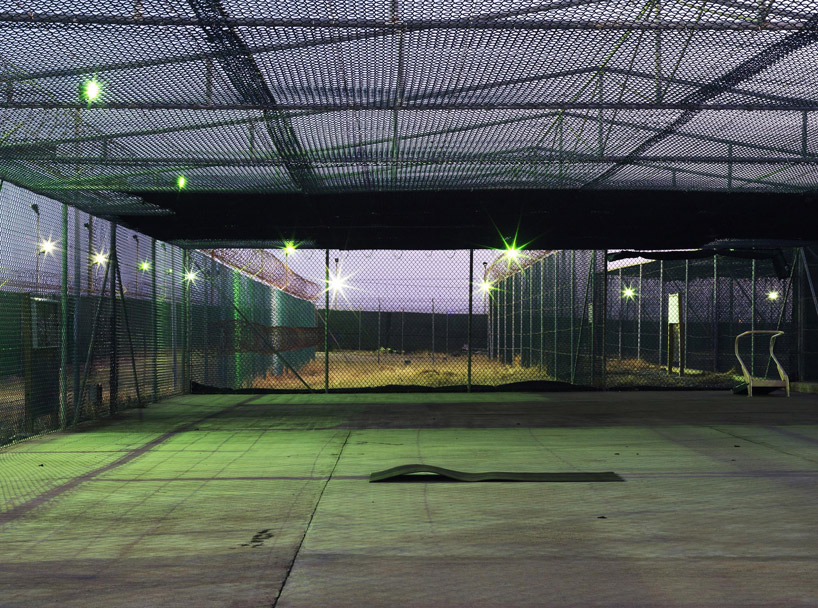 founded by the bank pictet & cie, the ‘prix pictet’ comprises two elements: a 100,000 CHF (~104,000 USD) prize, and the ‘commission’, in which one of the nominated photographers is invited to undertake a photographic field trip to a region where the bank is supporting a sustainability project. previous years’ themes were ‘water’, ‘earth’, and ‘growth’. 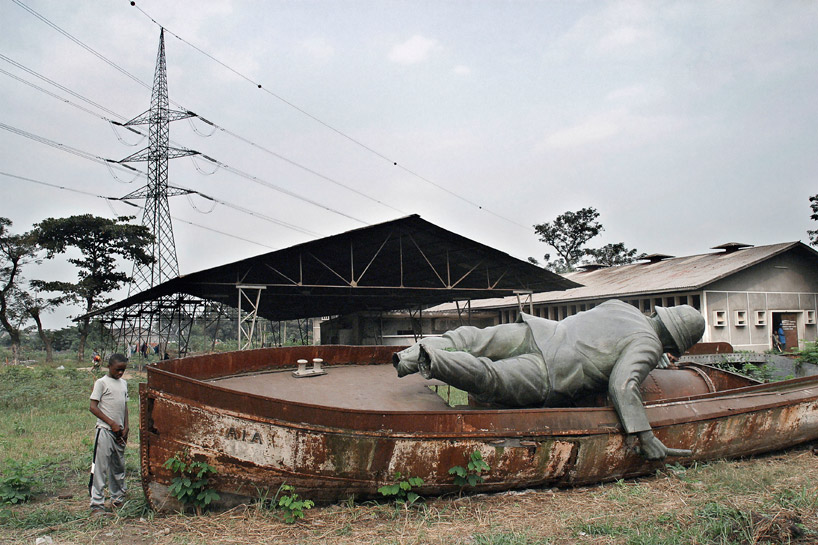 guy tillim: ‘the statue of the explorer henry morton stanley which overlooked kinshasa in colonial times. it rests on a steamboat that belonged to the african international association, a company publicly charged by leopold II with a philanthropic and ‘civilising’ mission that veiled its true purpose of annexing and exploiting natural resources. the statue was removed during the mobutu period of africanisation in the 1970s and dumped in a government transport lot in kinshasa’ series: ‘congo democratic’ location: kinshasa, democratic republic of the congo (september 2003) medium: inkjet print image © guy tillim, prix pictet LTD 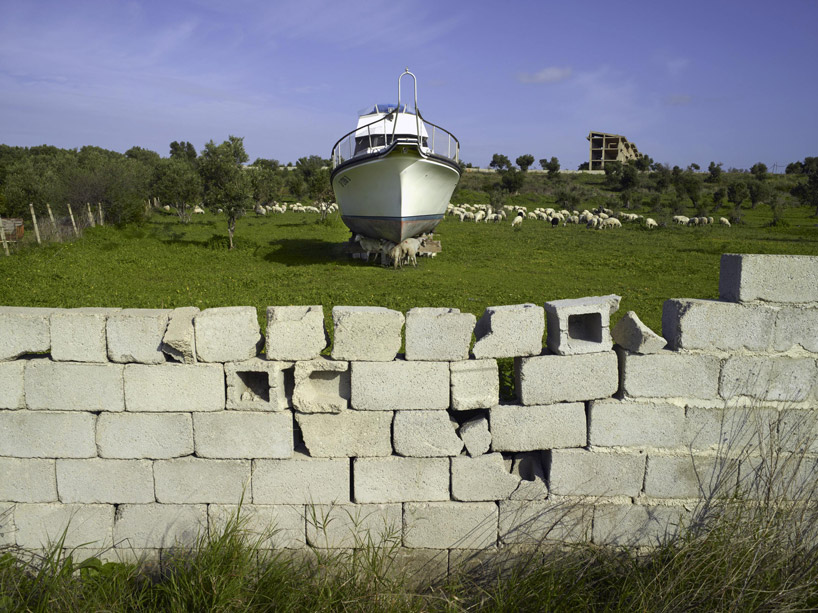 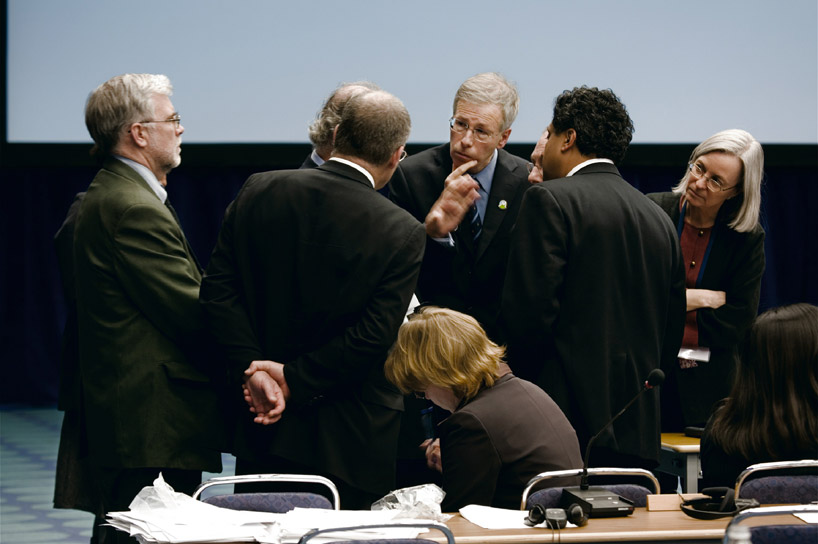 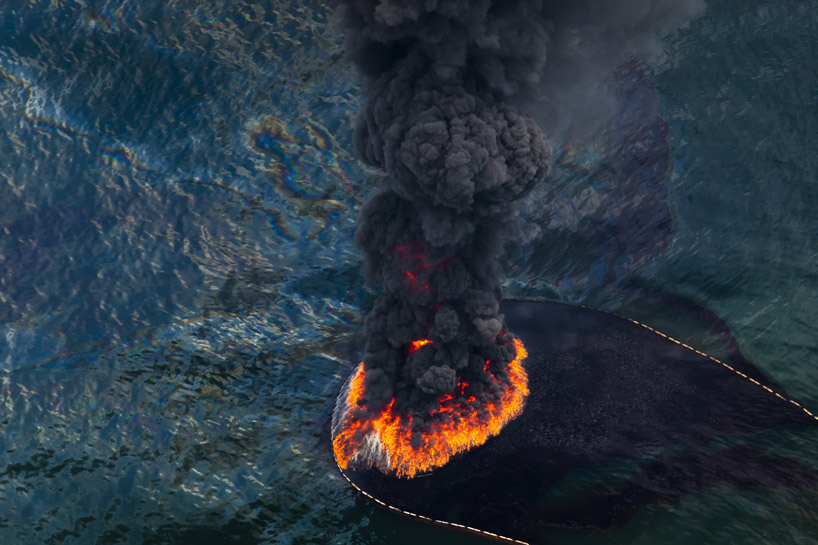 daniel beltrá: ‘oil spill #1 a plume of smoke rises from a burn of collected oil. a total of 411 controlled burns were used to try to rid the gulf of the most visible surface oil’ series: ‘spill’ location: gulf of mexico (17 june 2010) medium: C-print image © daniel beltrá, prix pictet LTD 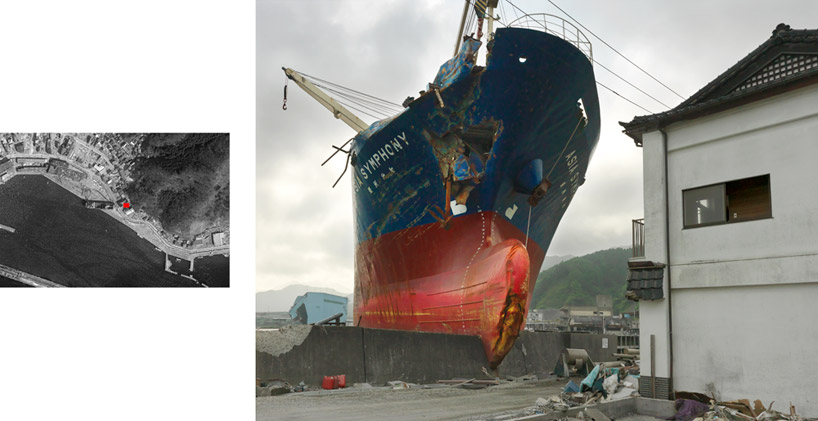 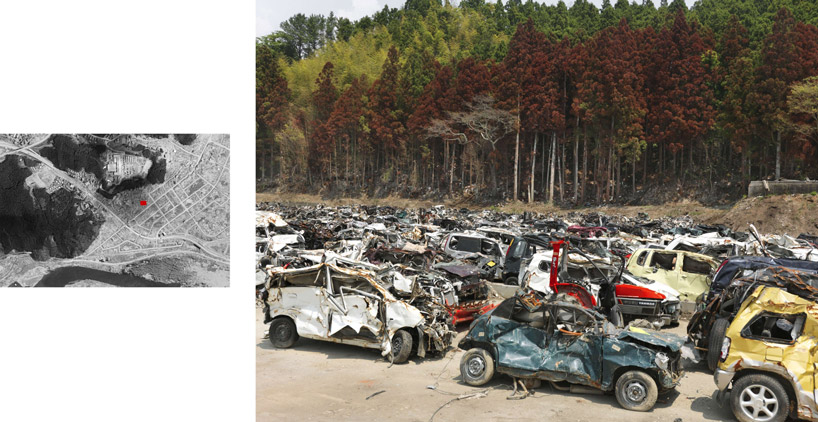 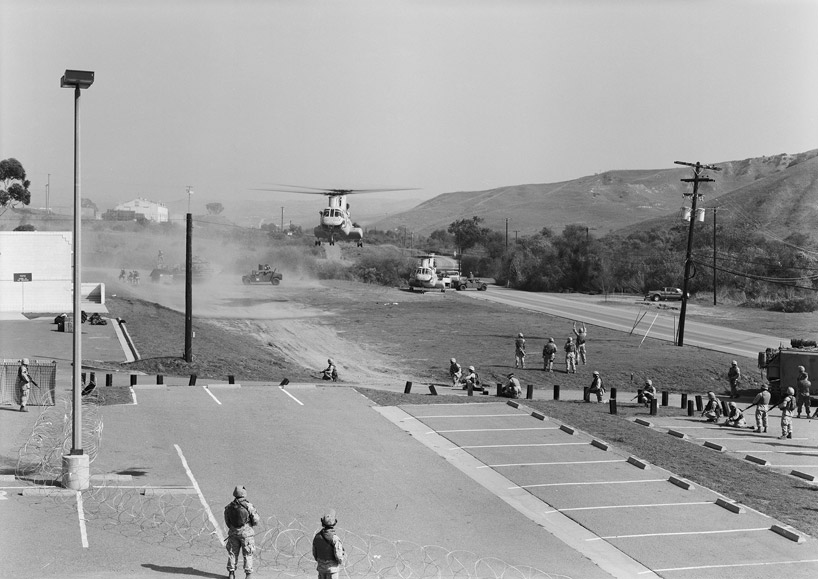 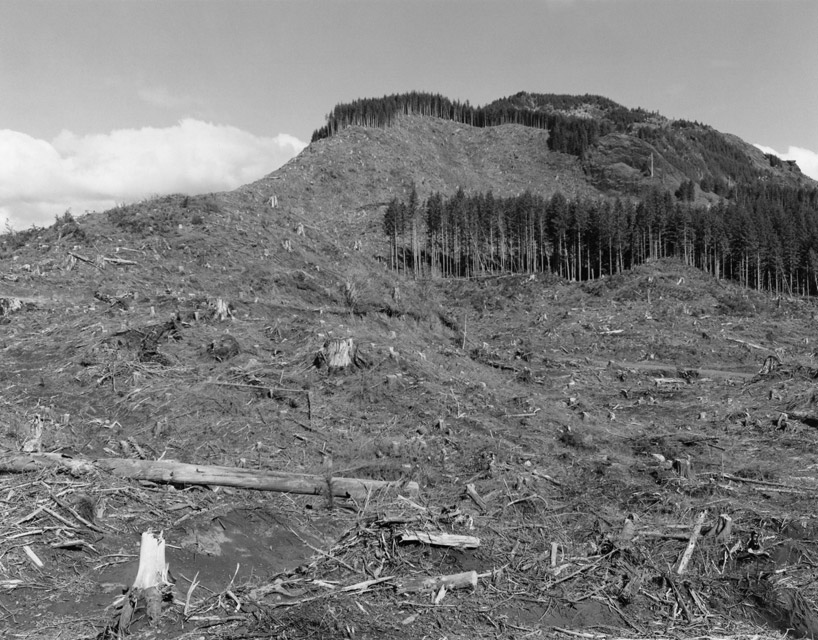 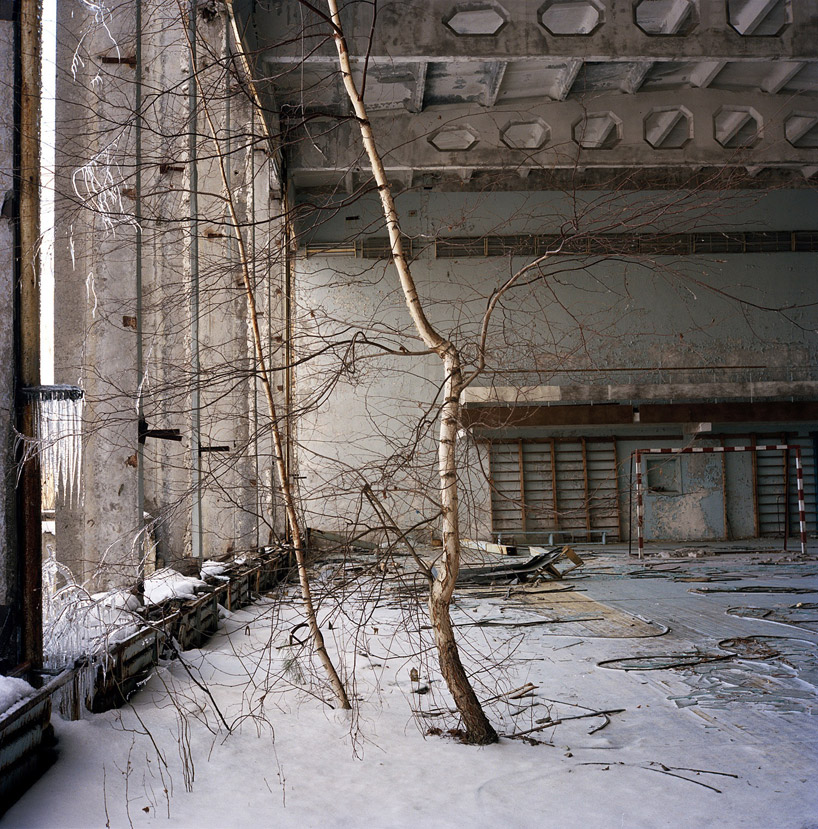 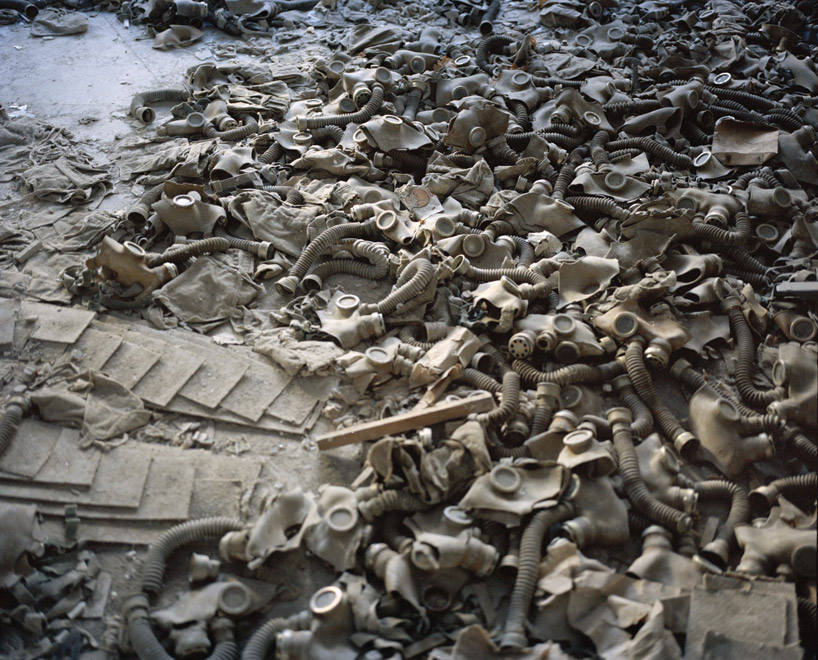 rena effendi: ‘gas masks scattered on the floor of a school lobby in the abandoned city of prypiats. as a result of the nuclear accident and the subsequent radioactive fallout the entire population of prypiats had been evacuated and never returned home’ series: ‘still life in the zone’ location: chernobyl, ukraine (december 2010) medium: digigraphie print on ultrasmooth art paper image © rena effendi, prix pictet LTD

×
keep up with our daily and weekly stories
508,192 subscribers

keep up with our daily and weekly stories
508,192 recipients