while most photography competition only aim to award the most talented artists, the prix pictet also tries to raise awareness. by focusing on a theme, the competition uses the medium of photography to ‘bring the message of sustainability to a global audience and mobilize public opinion for change’. this year the competition theme is water. the finalist have been selected and the winner will be announced later in the fall based on a jury and public voting. http://www.prixpictet.com 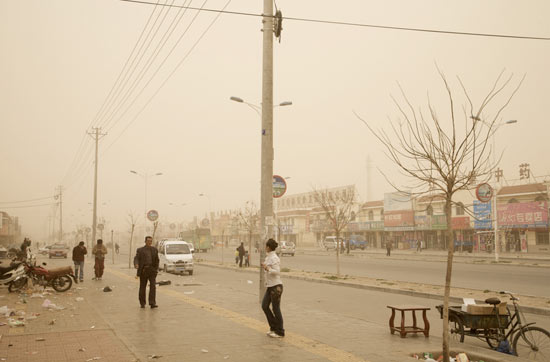 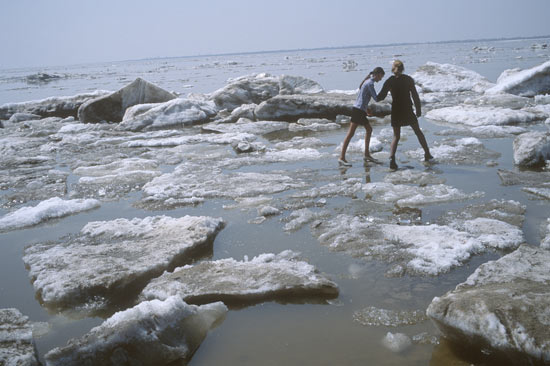 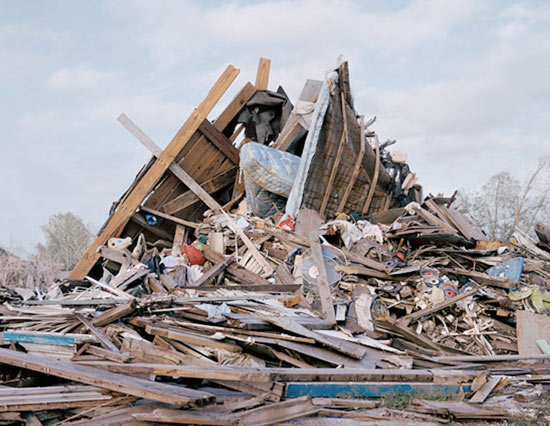 ‘remains of a home, ninth ward neighborhood’ (from in katrina’s wake series) by chris jordan 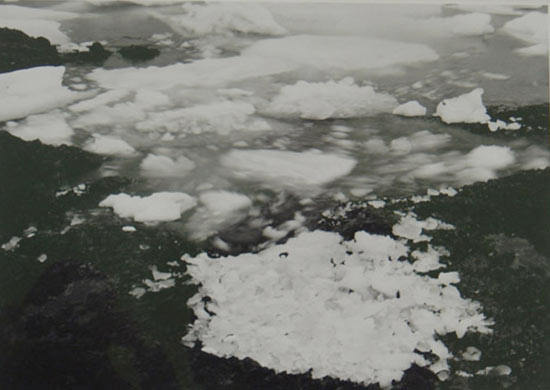 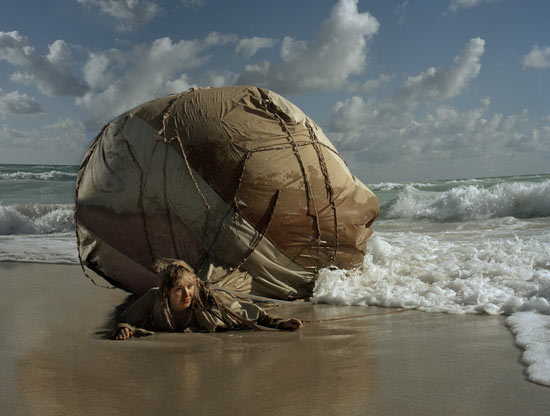 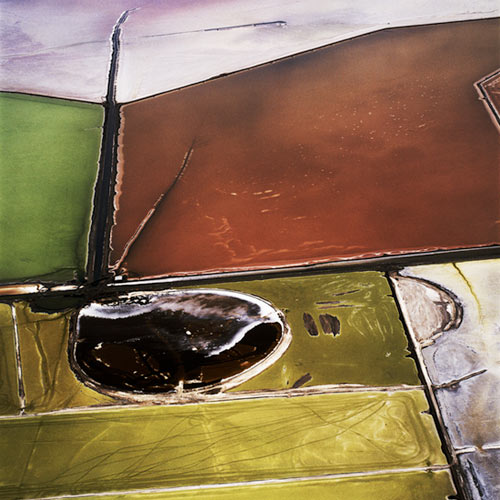 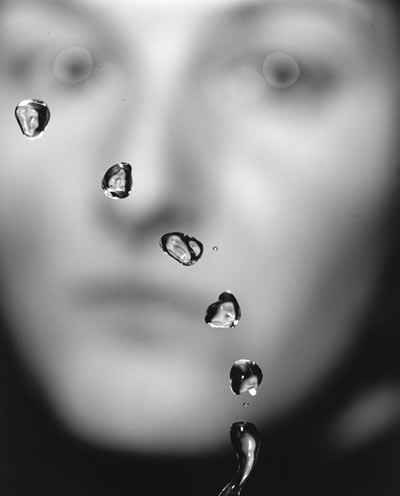