in 2011, RAAAF [rietveld architecture-art-affordances] installed a ‘landscape of fire’ within maastricht’s eiffel building. titled ‘firemen walk with us’, the exhibition invited visitors to explore the structure by night, highlighting the potential of vacant properties. now, the studio has completed a new fire installation within the caves of cappadocia — a UNESCO world heritage site in central turkey. 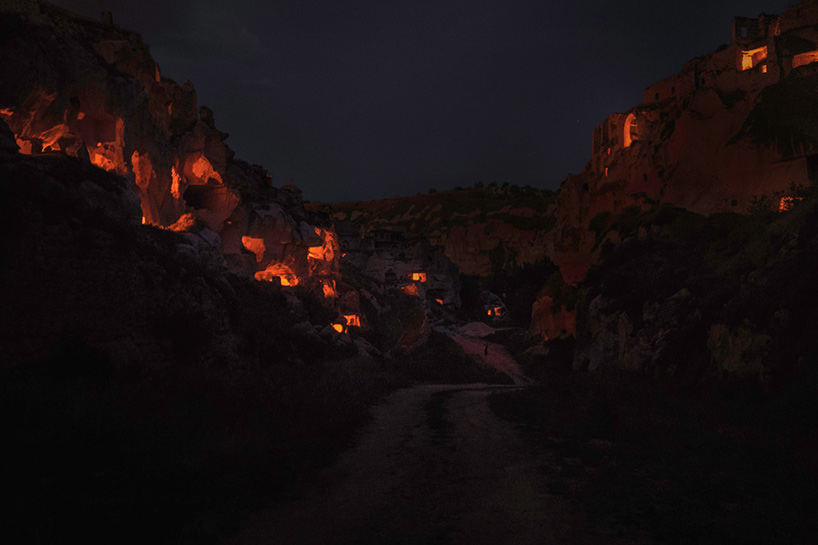 titled ‘hidden worlds’, RAAAF’s installation literally and figuratively reflects the worlds beneath cappadocia’s volcanic landscape. despite being used for millennia, the caves in the valley of ortahisar were abandoned only 40 years ago. installed within these ancient voids, a series of flames transform the site by simulating a human presence. once the sun goes down, the focus shifts from the volcanic landscape to the oppressed ancient cultures that once hid in these valleys. 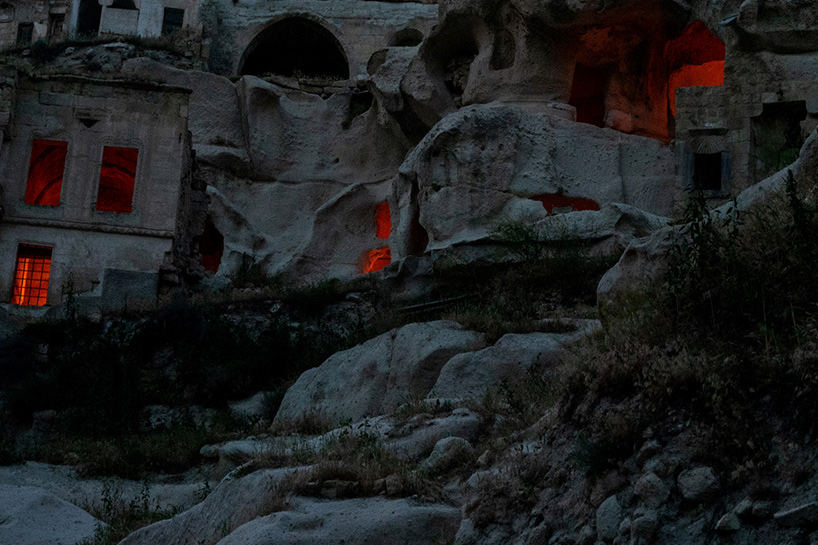 the project, which forms part of the cappadox contemporary art festival, was curated by fulya erdemci and supported by the mondriaan fund for visual arts. a short film by maurice spees, shown at the top of this page, beautifully documents the project in more detail. 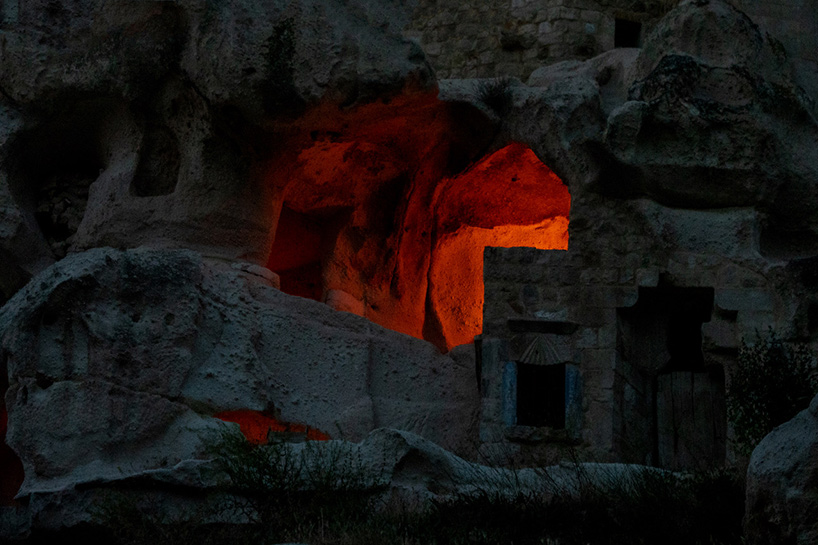 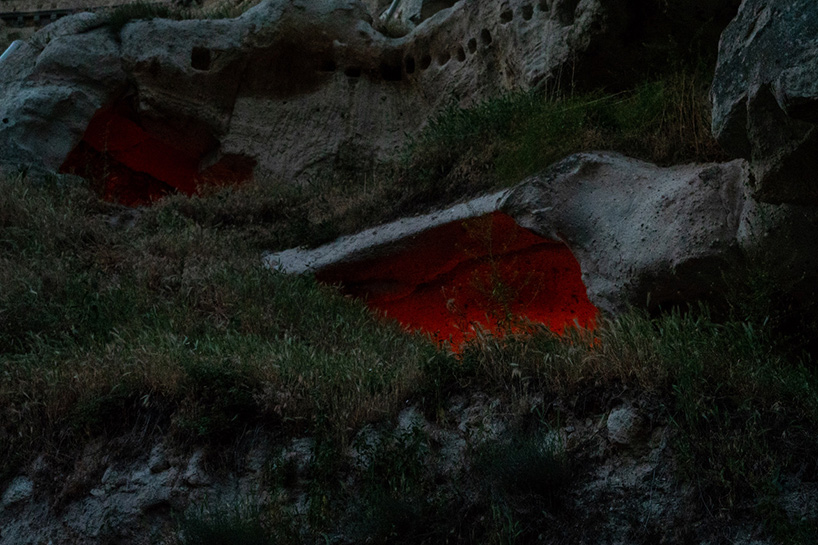 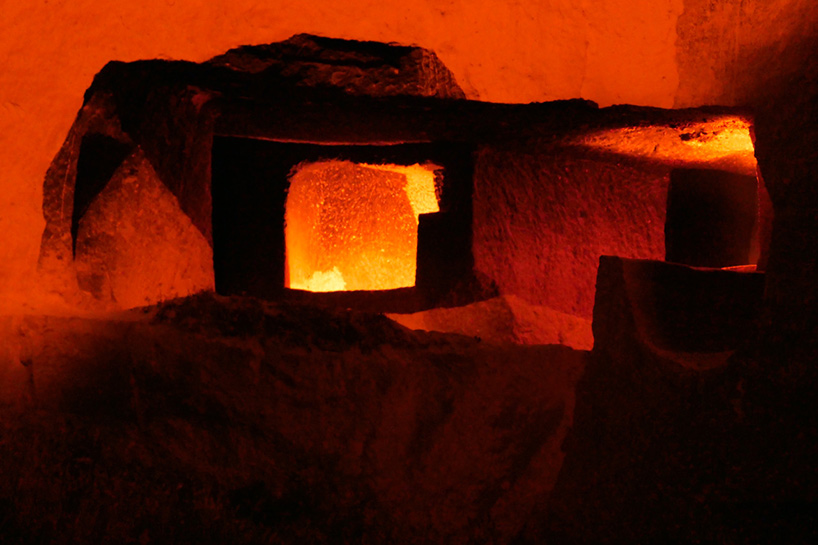 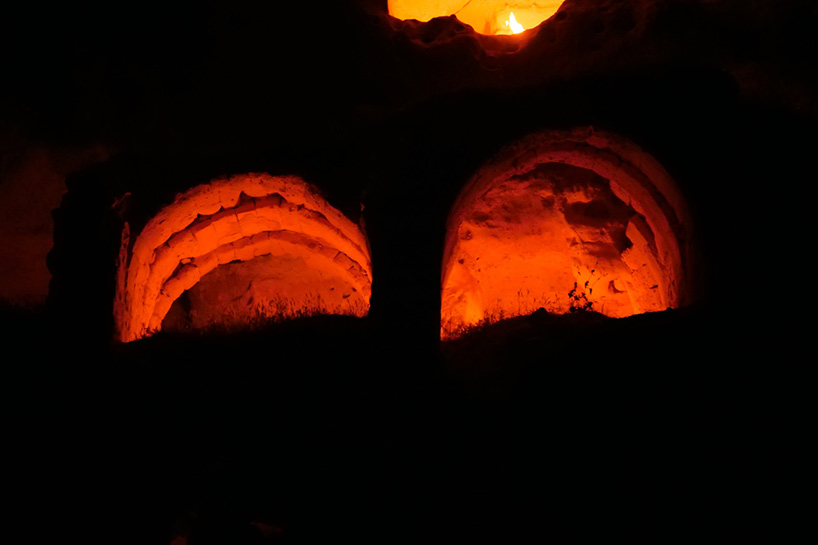 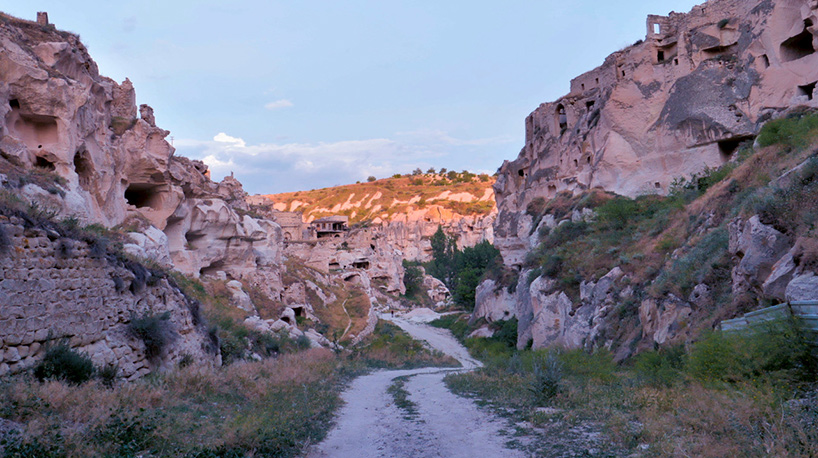 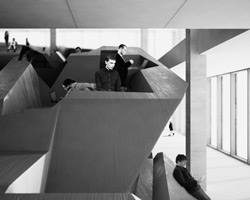