deep in yorkshire’s dalby forest, artist rachel whiteread, the first woman to win the turner prize back in 1993, has cast the interior of a life-size nissen hut in concrete to commemorate the lasting impact world war I had on the british landscape. a reinterpretation of the prefabricated military structures made from corrugated steel and used extensively in both world wars, the monumental sculpture will be revealed to the public tomorrow, 10 october, inviting visitors to experience it in the heart of the forest. 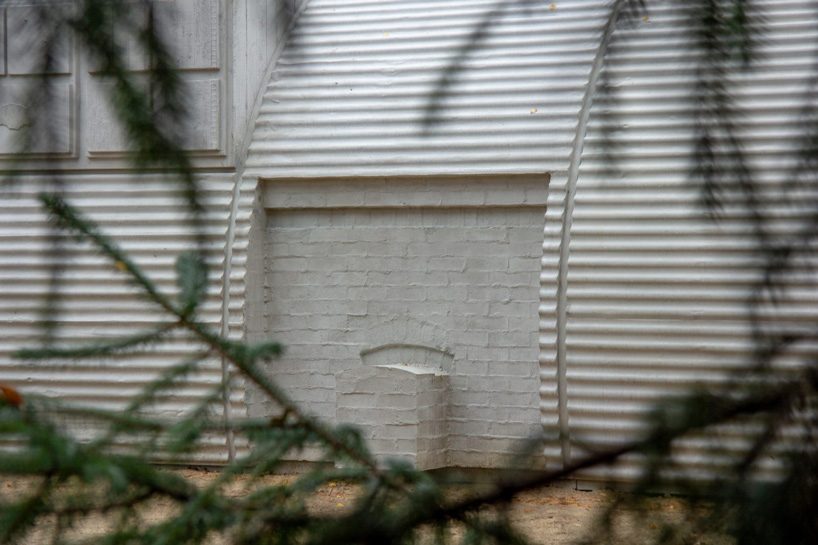 all images courtesy of 14-18 NOW and the forestry commission

co-commissioned by 14-18 NOW, the UK’s arts program for the first world war centenary, and the forestry commission of england, rachel whiteread’s eerie white cabin stands on a wooded glade within the dalby forest. inverting the structure of a nissen hut, the british artist has turned it inside out, focusing on empty space and transforming it into a sculpture that will witness the lasting relationship of people and the changing landscapes over time. 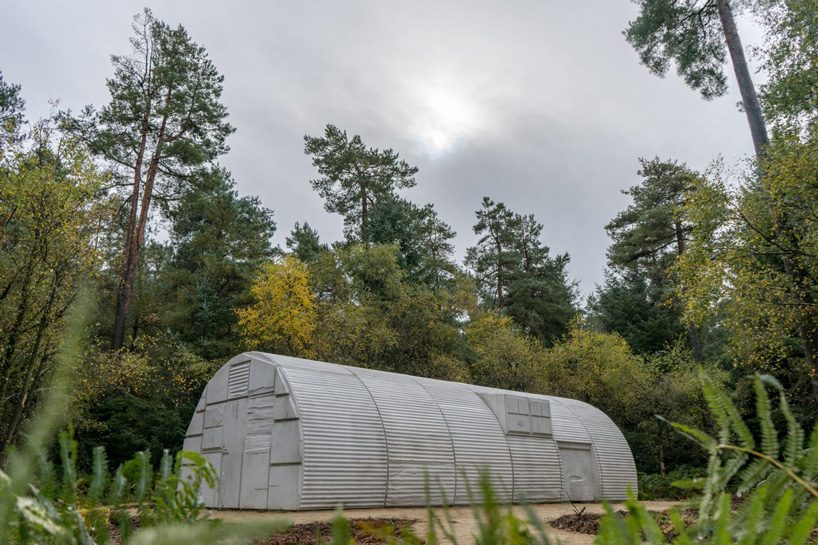 developed during WWI by engineer and inventor major peter norman nissen, the huts were later used to house work camps on the forestry commission’s land, after it was established in 1919 to replenish the nation’s strategic timber reserve. whiteread’s reinterpretation of the hut is co-commissioned by 14-18 NOW, a five-year program that connects people with the first world war through new artworks from leading contemporary artists, musicians, designers and performers, inspired by the period 1914-18. since the start of the first world war centenary in 2014, 14-18 now has commissioned over 325 artworks, which have been seen by more than 30 million people. 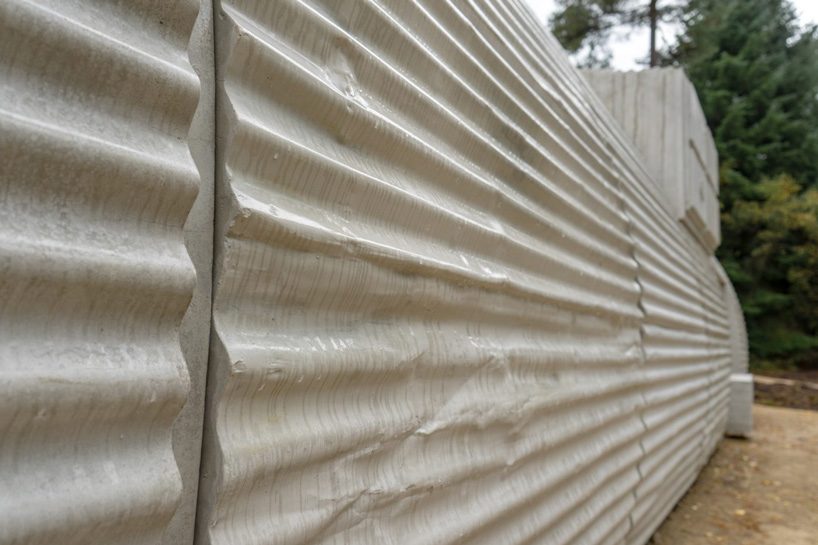 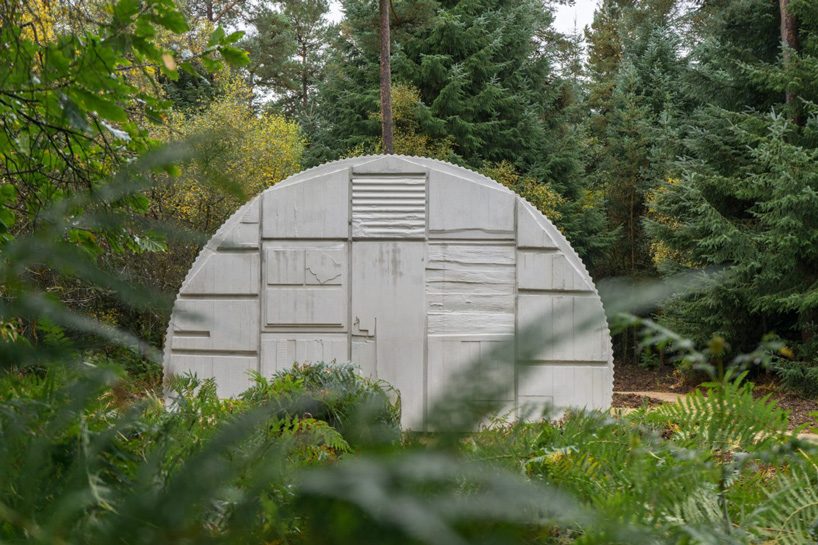 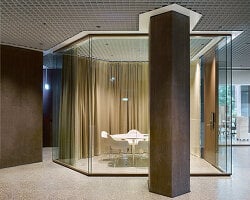 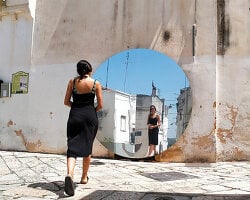 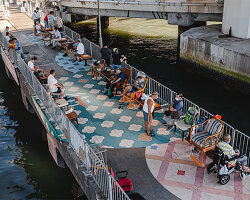 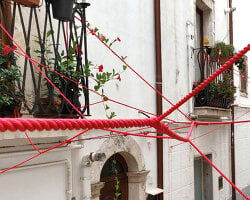 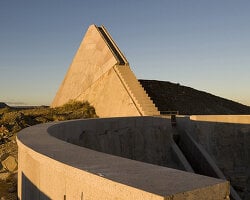