australian collaborative duo ken and julia yonetani have conceived 29 uranium chandeliers as a reflection on the 2011 fukushima nuclear disaster for their ‘what the birds knew’ exhibition on at the 4A centre for contemporary asian art in sydney, australia. each glowing chandelier – made up of hundreds of vintage uranium beads – depicts a country that relies on nuclear power for energy, with the dimensions of each one directly related to how much a particular nation uses. the US would be largest, then france, japan and russia. the title of the show refers to the alternative name for akira kurosawa’s 1955 post-war film ‘I live in fear’, where the protagonist of the story proclaims that the birds would flee if they knew of the impending environmental threats. the radioactive glass has been used by the artists as a means of exploring the fear of radiation that japan has been living with daily.

4A director aaron seeto says of the display:

‘the particular focus of this exhibition is on shared cultural expressions of environmental anxieties within indigenous australian and japanese culture, and whether these function as either warnings or premonitions. ken yonetani is now based in australia but was born in tokyo and grew up there. however, both artists have spent considerable time in japan so the issue holds particular emotional significance for them.’ 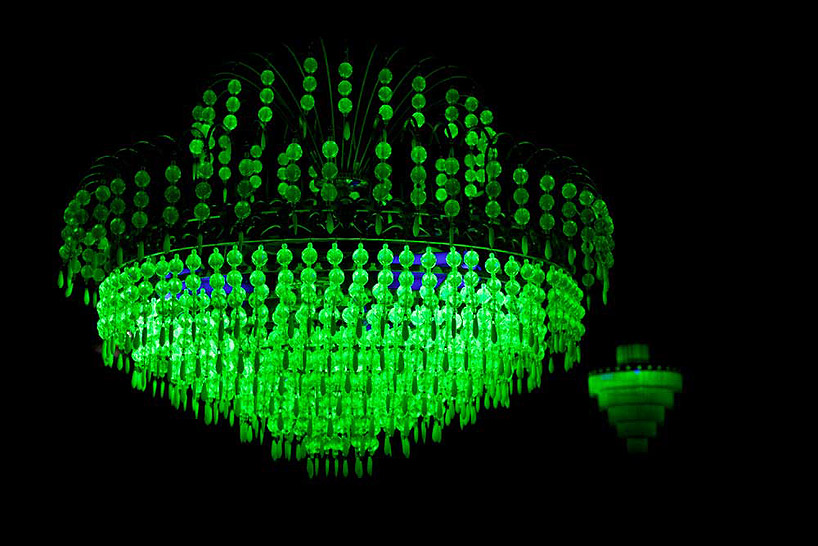 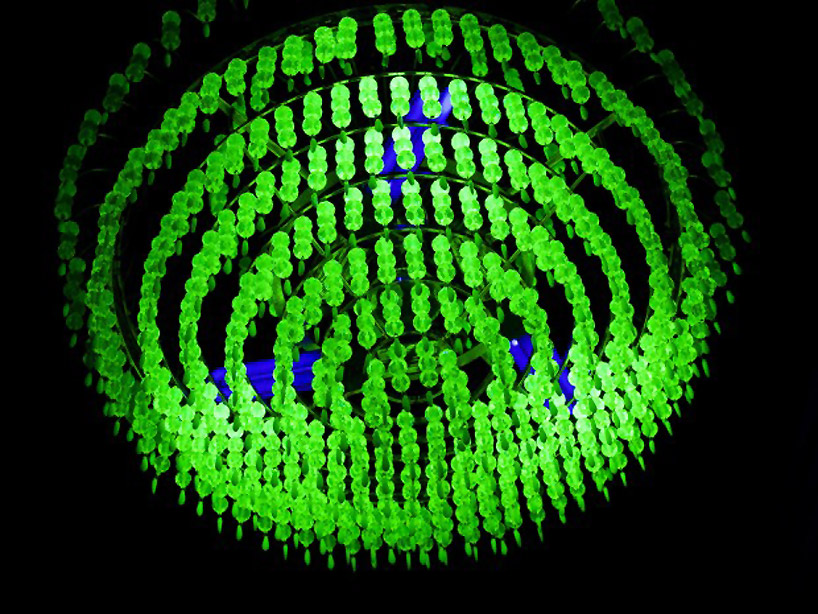 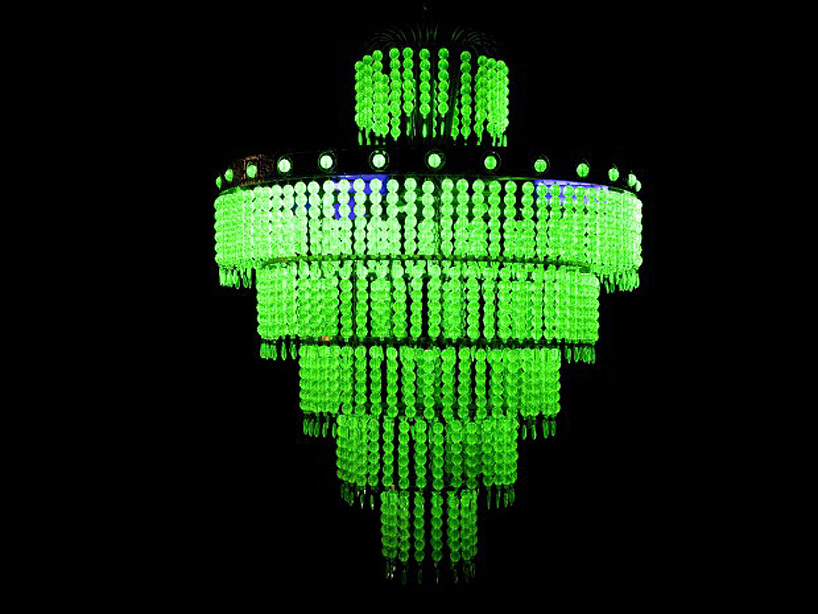 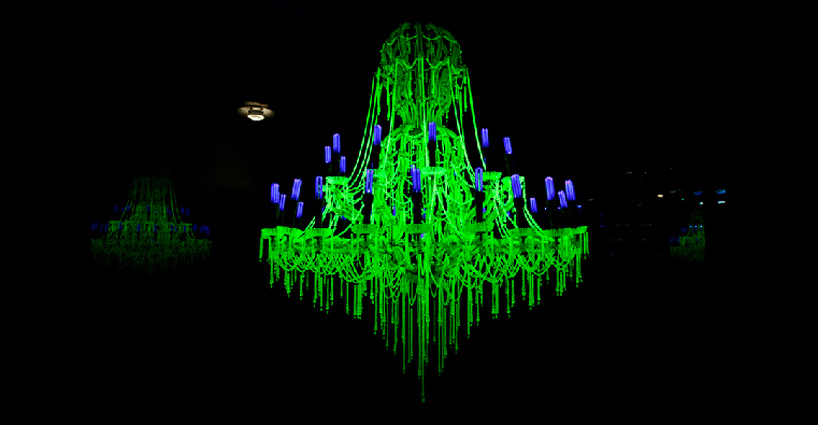