highlights include the artwork for bombay bicycle club’s latest albums and singles and the official poster for the 2014 BAFTAs (british academy film awards). there’s also some brilliant and bold posters for beyond fest, dark city gallery, waitrose and a psychedelic artwork for ray-ban. 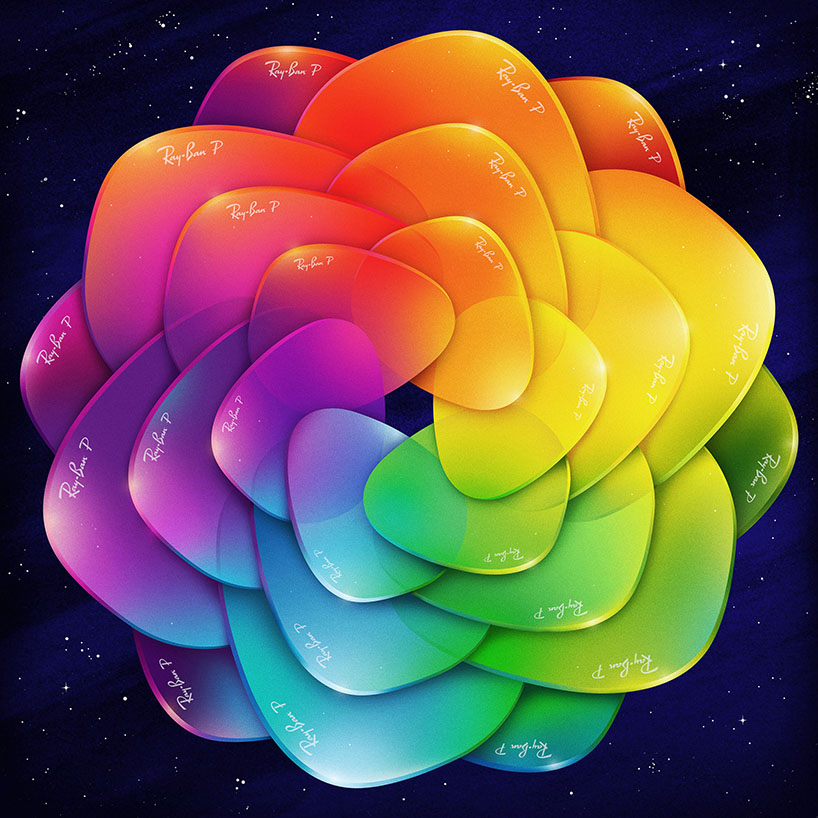 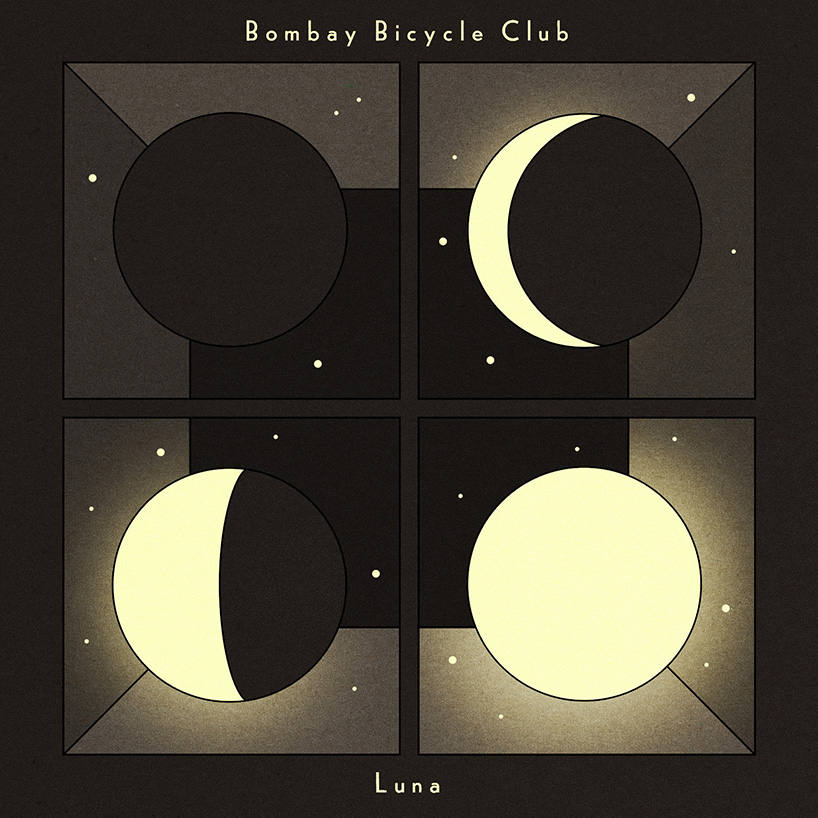 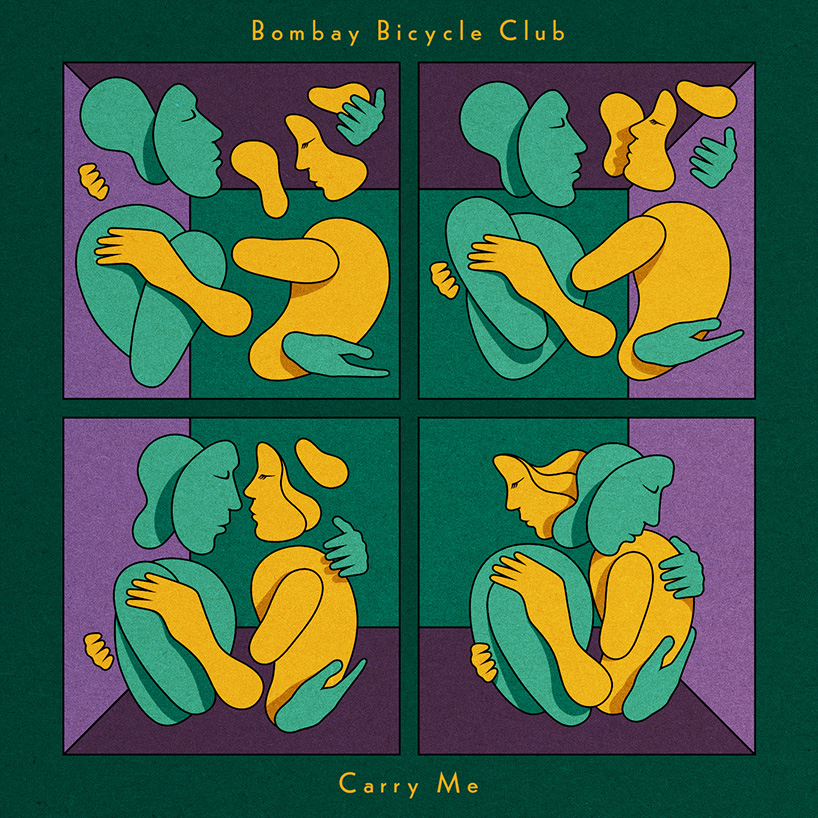 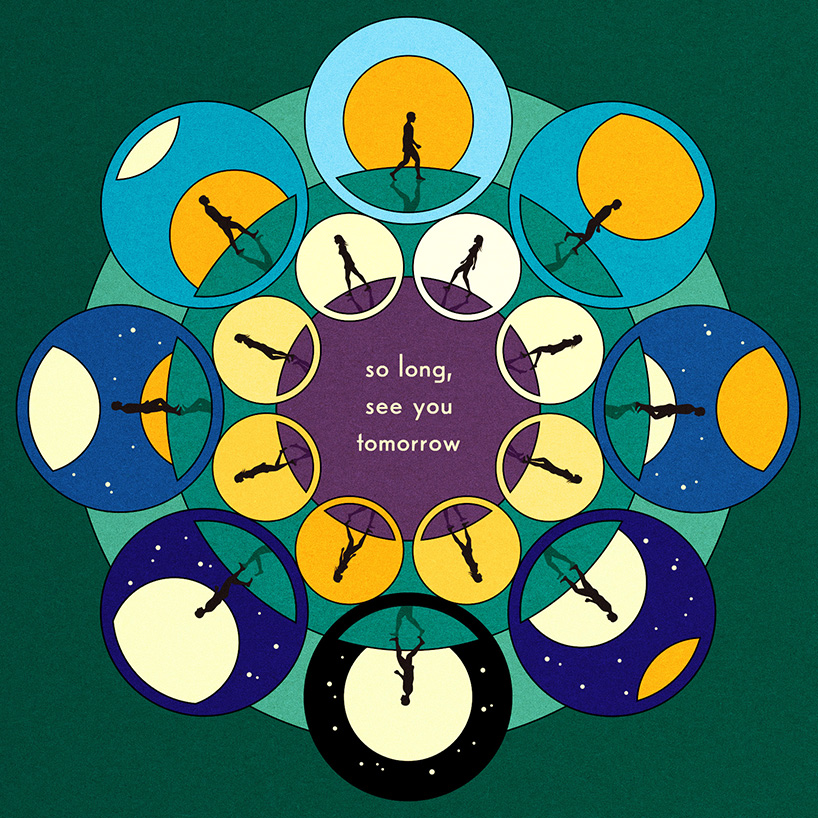 animated version of the ‘so long, see you tomorrow’ artwork 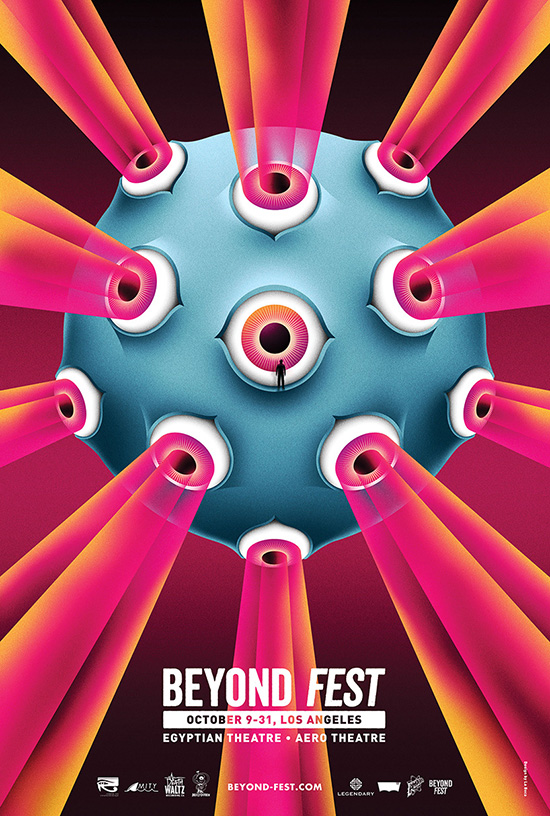 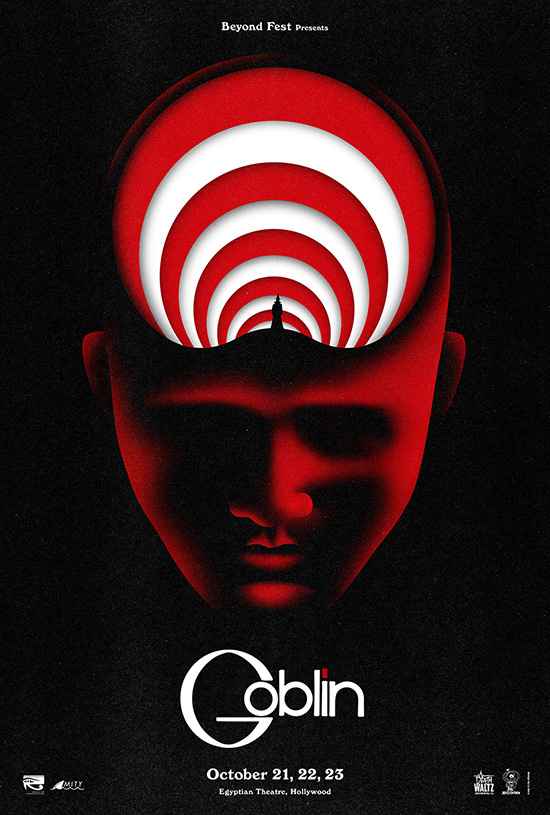 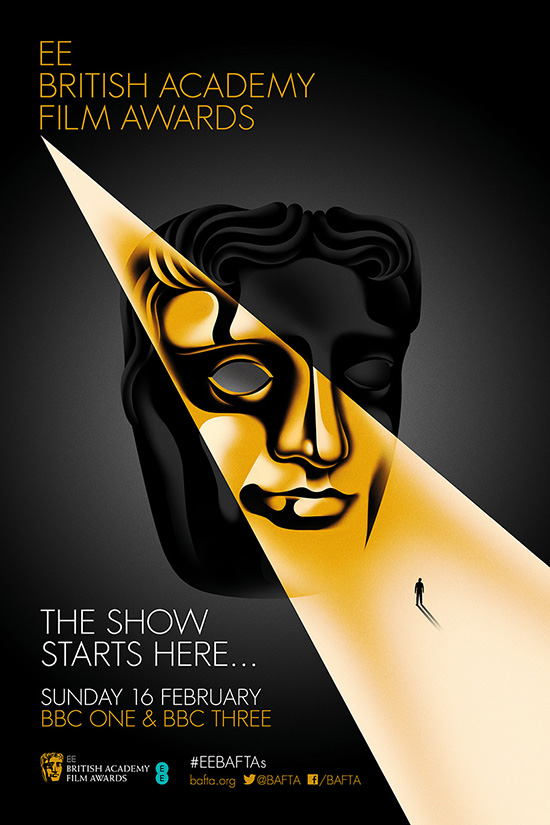 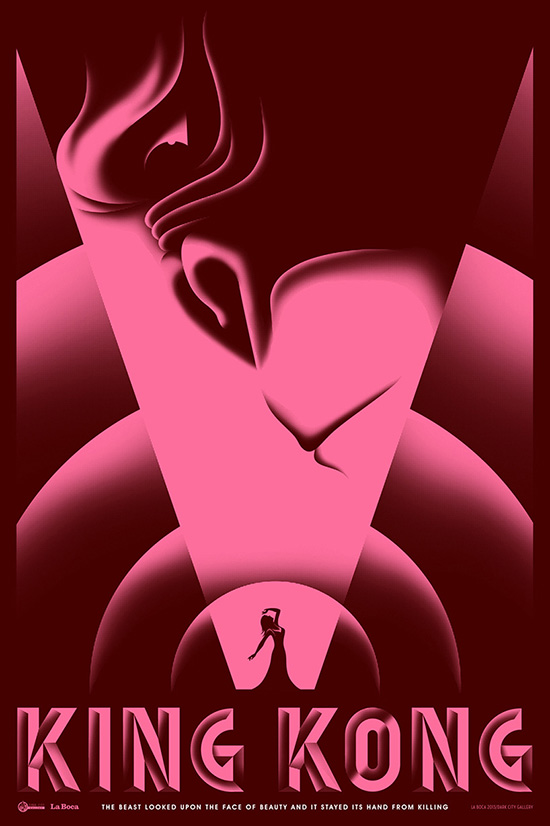 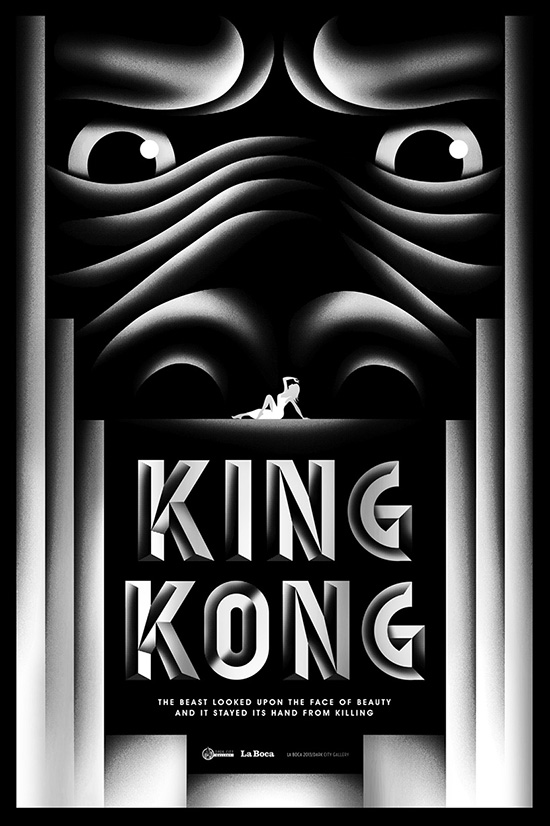 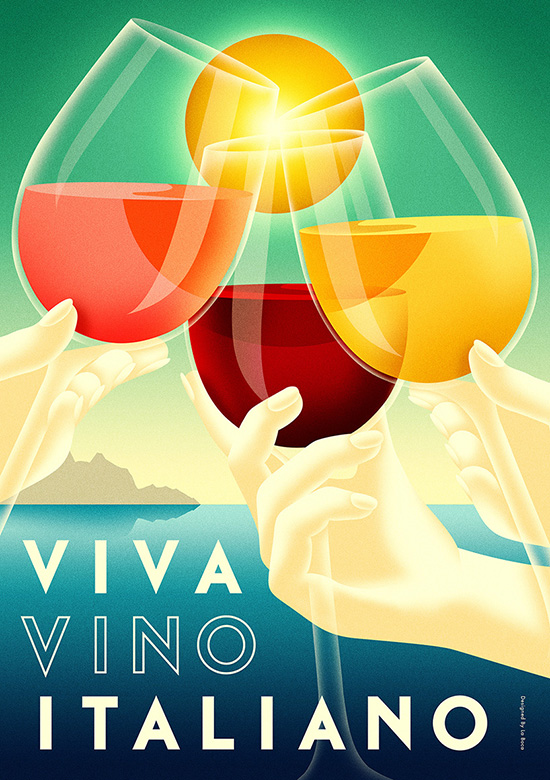 designboom: how do you see your work evolving and what has been the evolution so far?
scot bendall: I’m just happy that our work has been able to evolve at all. we were always very conscious that we didn’t want to get stuck working on projects we didn’t enjoy, or that didn’t present new challenges. when I look at our body of work as a whole, I can see how the studio has matured over the years, and luckily we’ve been able to refine what we do to some extent. but, I’m never happy with a completed project, it can always be done better with hindsight! 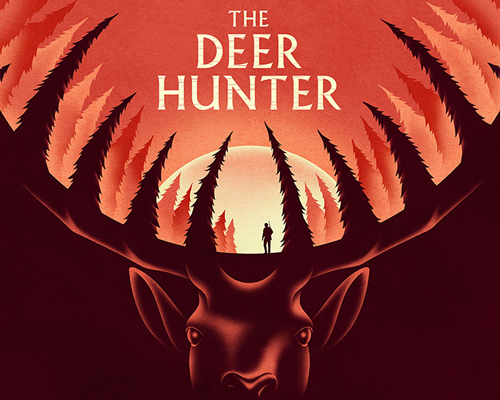 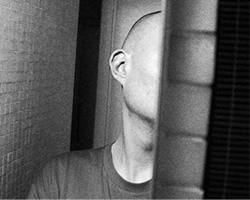