for ‘the unseen seen’, viennese photographer reiner riedler considers cinematic portraiture in a novel way, documenting neither a significant frame nor a compilation of various scenes but rather depicting the film reels of the movies themselves. the series presents portraits of widely popular and famous features like francis ford coppola’s ‘the godfather’ and ‘bambi’ by walt disney, illustrated in their mostly unseen form: a luminous multi-colored disc. ‘the concept is to confront the viewer with the image of an object and in doing so recall images from the spectator’s memory.’ riedler describes ‘by reading the movie title, I want to generate emotions and images from our memory.’ 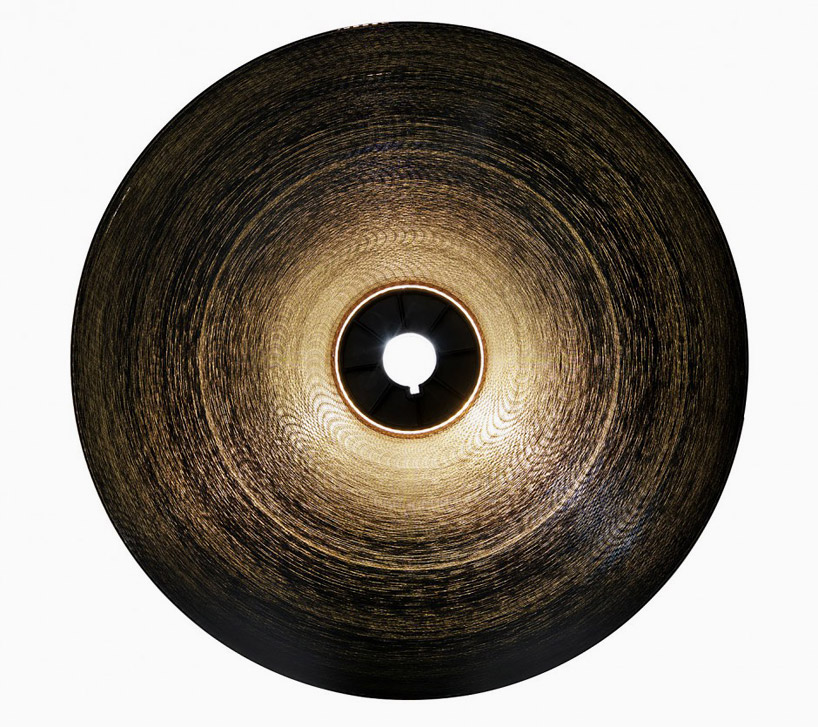 ‘the godfather’ by francis ford coppola, 1972

the unusual project, conceived in collaboration between the artist and film archivist volkmar ernst of the deutsche kinemathek in berlin, allows the physical state of film to manifest as photographic works of art. ‘I drew up a list of well-known films and those with unusual titles.’ the artist explains of the process ‘I set up a little photostudio inside the cinema of the archive and backlit the film rolls by installing film lights behind the objects, lighting each roll in the same way for continuity. the result was a collection of images of a few hundred filmrolls.’ 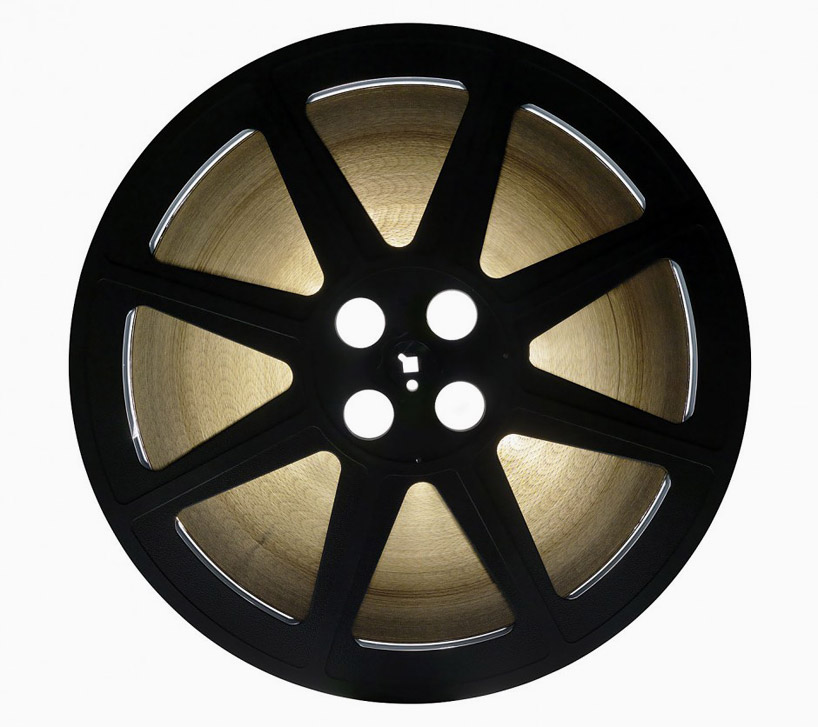 the photograph of the single reel bears a striking similarity to an eye’s iris, made up thousands of compressed images living within the spiraling sheets. each image’s individual aesthetic seems to correspond closely to the characteristics of the given films, for example the deep browns and dark, shadowy rings of ‘the godfather’ brings to mind the movie’s themes of conflict and corruption. the series is currently on exhibit at galerie hengevoss – dürkop in hamburg from until june 21, 2014. 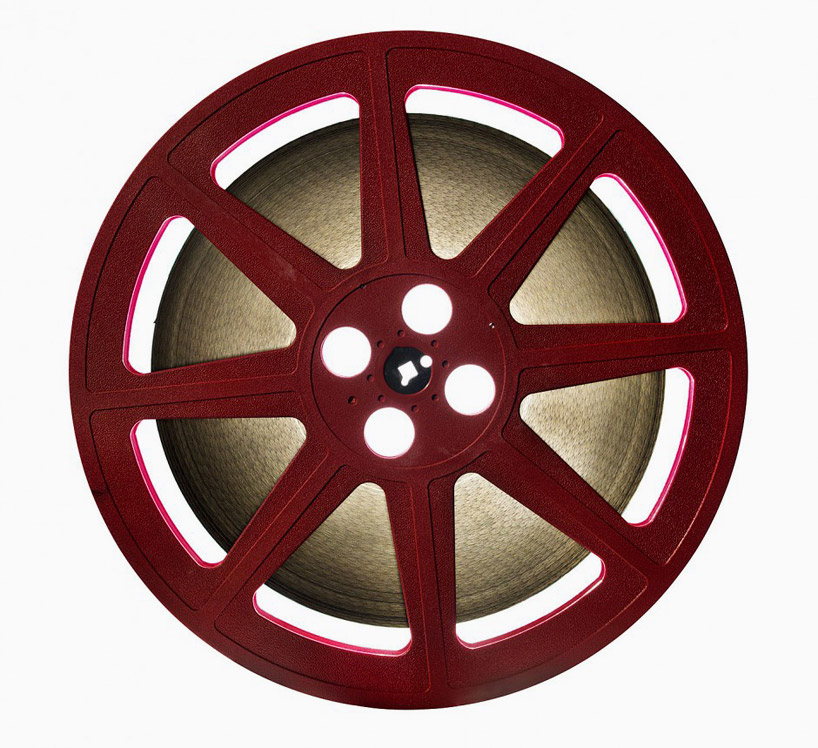 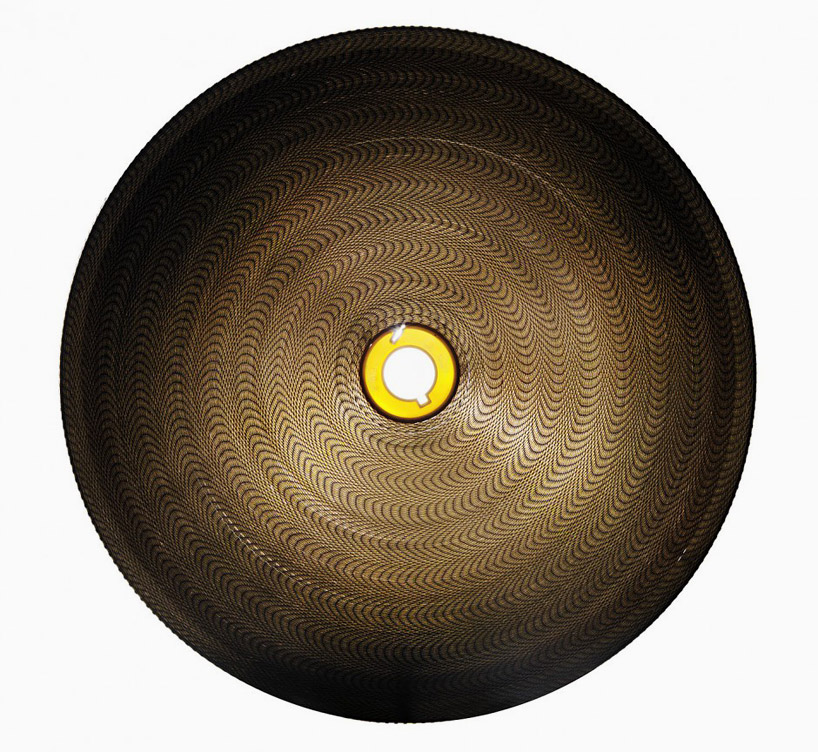 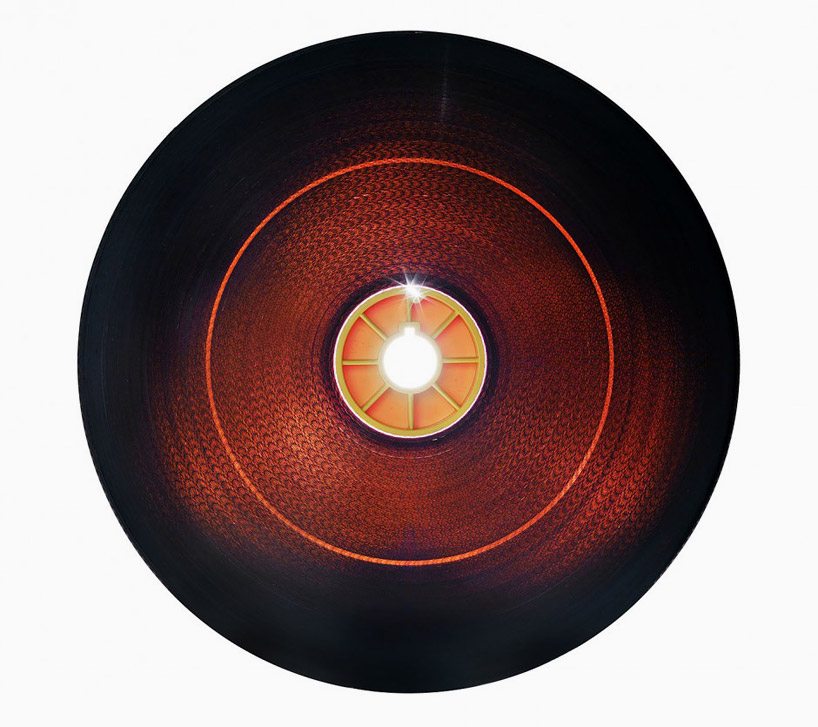 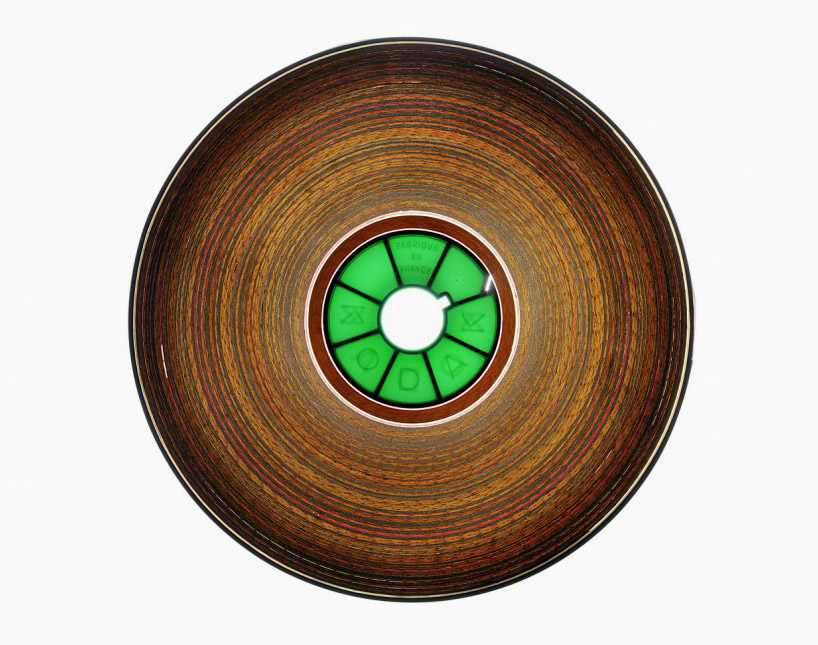 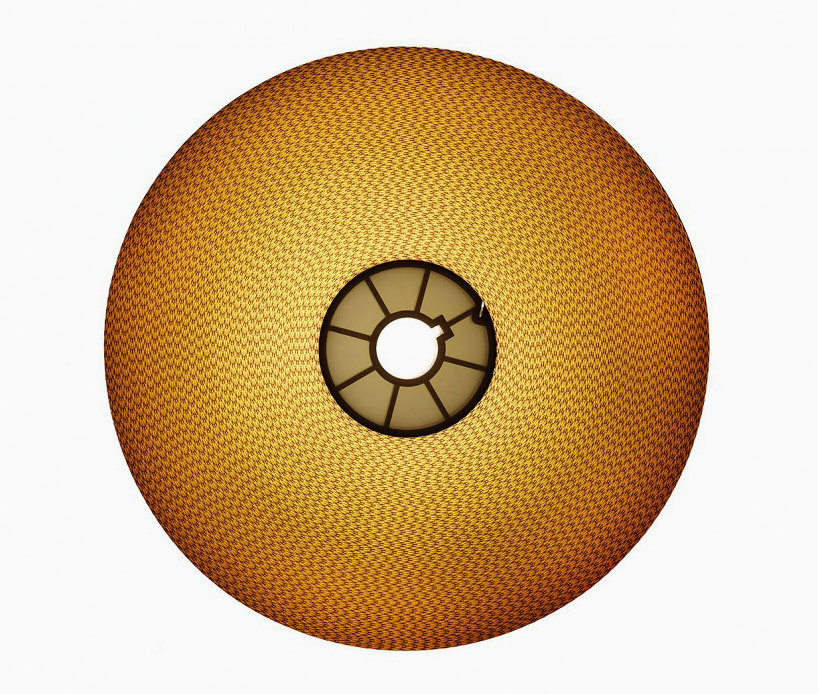 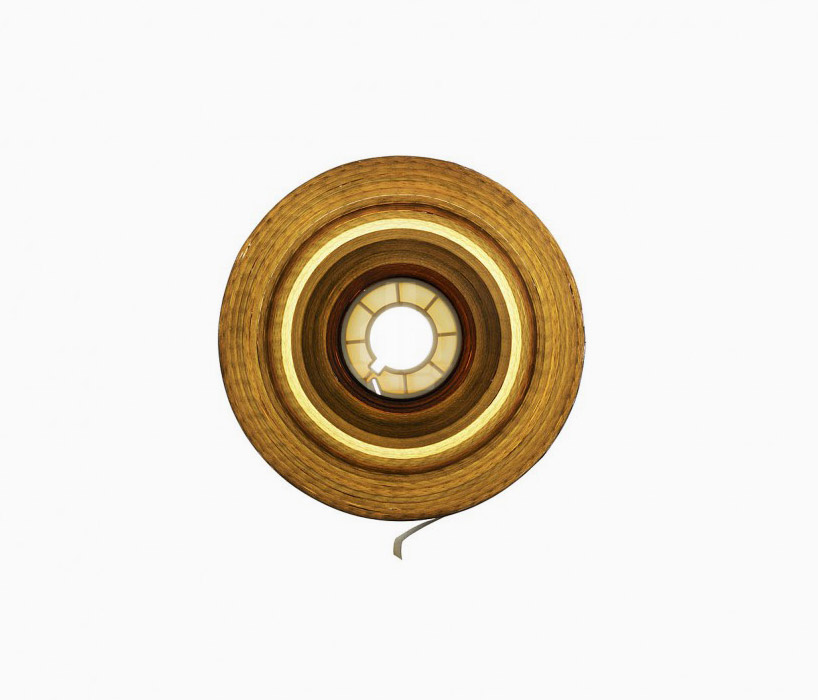 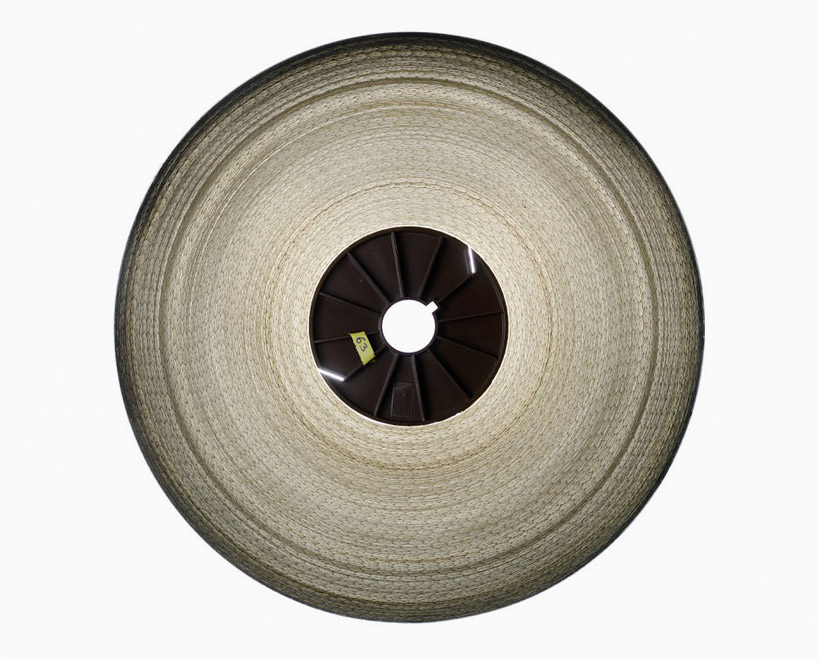