mexican studio golpeavisa has used some uncommon culinary skills to create a portrait of danish chef rené redzepi, owner of the renowned restaurant noma in copenhagen, denmark. using a collection of flotsam and jetsam familiar to a contemporary dinner setting, golpeavisa carefully arranges wine glasses, asparagus and a myriad of other foods to build a nutritiously accurate reproduction of the chef’s face. the project was in response to a design required for the august issue of a monthly bilingual publication distributed to first and business-class passengers on domestic and international flights of aeroméxico known as the ‘clase premier’ magazine. the team from golpeavisa also provided detailed insight into the lengthy process required to create the edible art, with a photo diary and video.

the golpeavisa team describe the project:

‘when the idea was approved, went into action immediately. first we began to sketch in order to find the angle and proportions that we should manage to achieve the desired effect. the hardest thing was to stay in reality and know that whatever we decide to put the image element would have to find it easily near us because we decided to use the photo editor as little as possible and remove the cover and near-final with a single photo. the work included going out to buy ingredients, cook some things, simulate dishes (foods as close as possible to what was presented by it in his restaurant noma redzepi), make up food and other things with clay modeling.’ 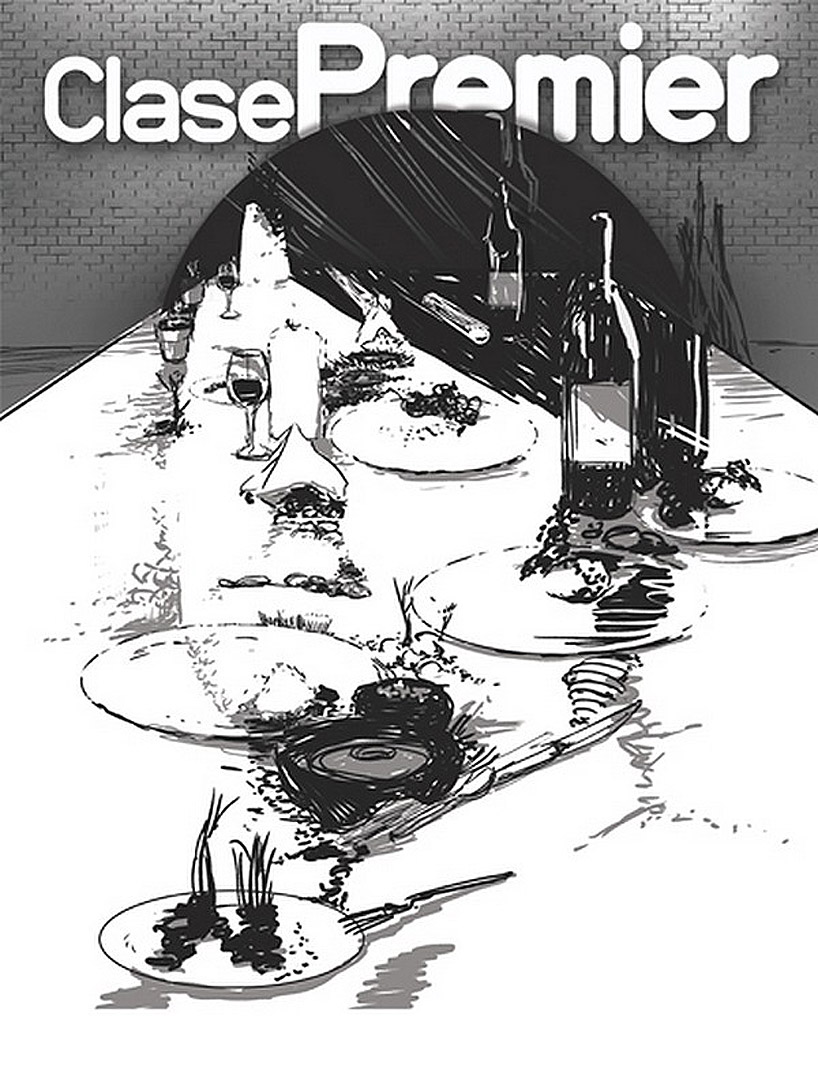 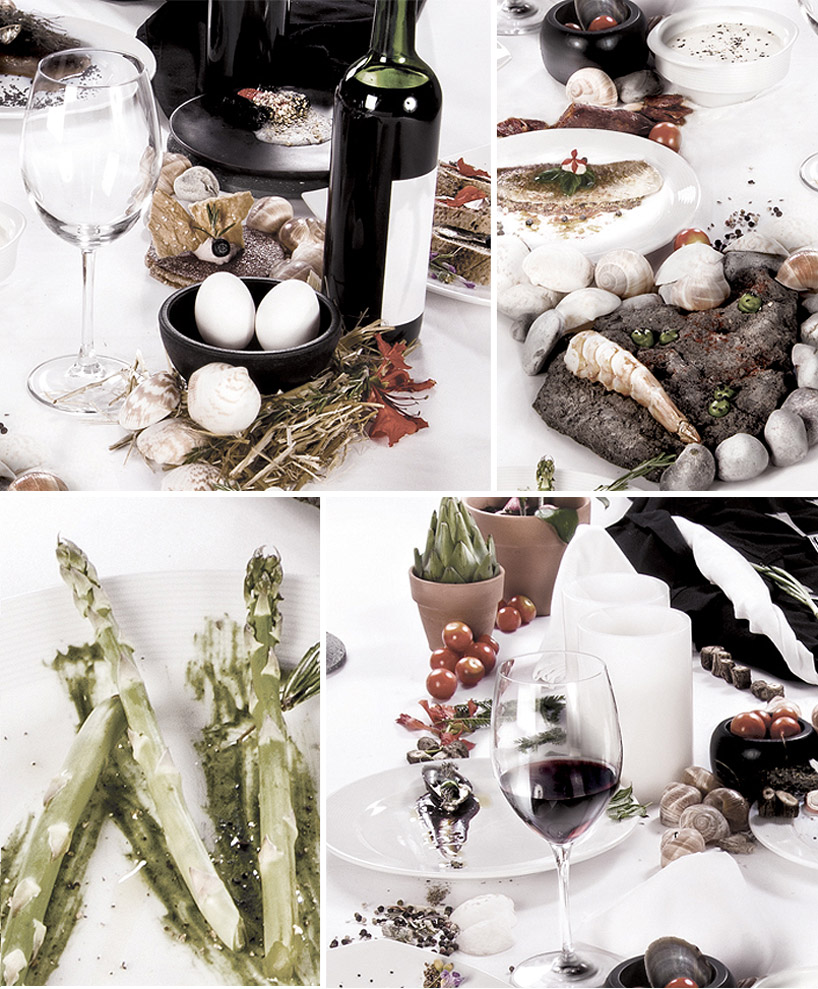 the foods used to create the portrait, informed by dishes of the danish chef 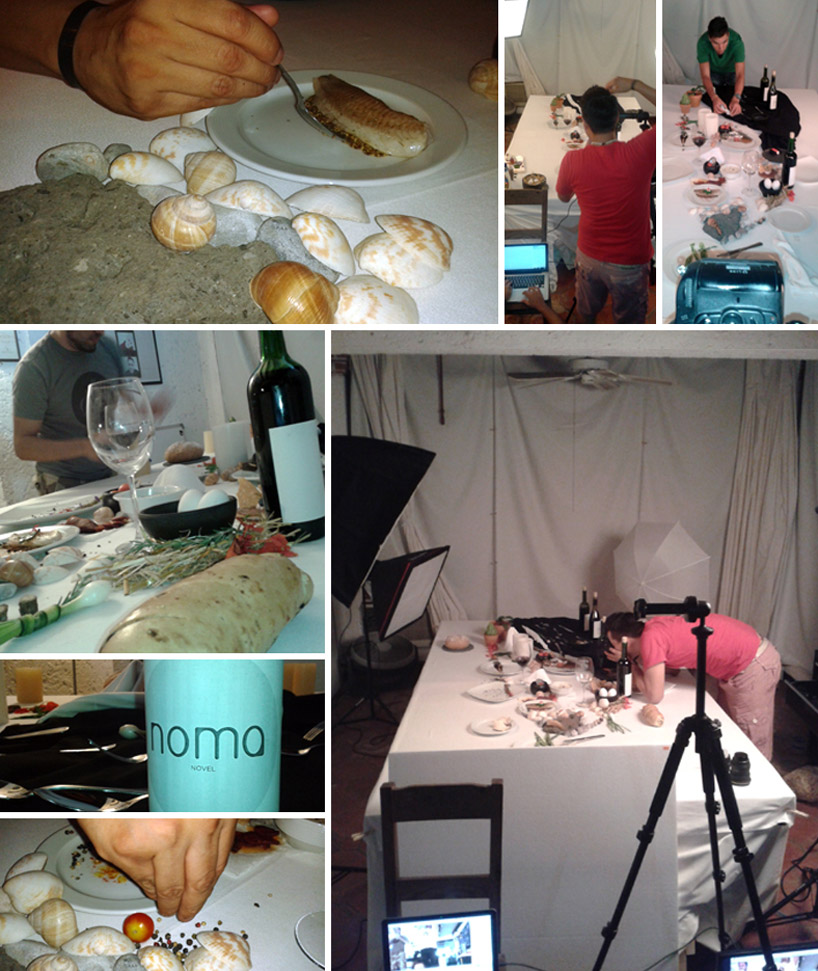 insight into the process of creating a food-based portrait

a video demonstrating the process