new york street artist richard hambleton is the subject of an exhibition at the armani teatro in milan. the show features 45 of his pieces, 15 of which have never been released before. curated by vladimir restoin roitfeld and andy valmorbida in collaboration with giorgio armani, this show is his first european solo exhibition since 1985. 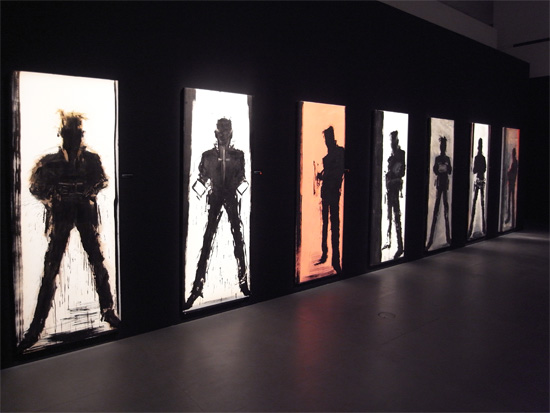 richard hambleton rose to fame in the early 1980’s when like his contemporaries, jean-michel basquiat and keith haring, he used the streets of new york as his canvas for visually arresting public art, most notably his ‘shadowman’ and ‘crime scene’ series. hambleton has been labeled ‘the godfather of street art’. 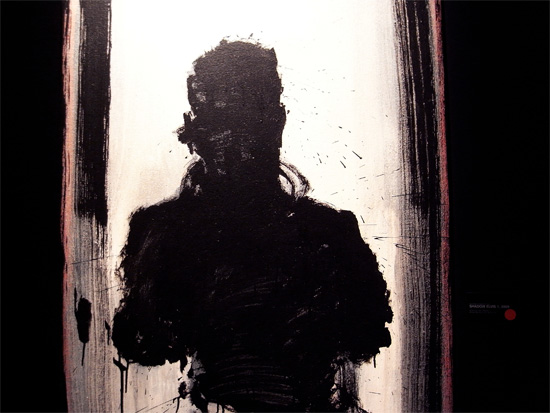 the last surviving member of the east village art movement, hambleton saw what fame and drug use did to his close friends, and for the last 20 years has led a relatively reclusive life on the lower east side of manhattan. despite a low public profile, hambleton has continued to create and his works can be found in the permanent collections of various museums. amongst many, this list includes the MoMA, the brooklyn museum, the houston museum of fine art and the andy warhol museum. he was chosen for the venice biennale in 1984. 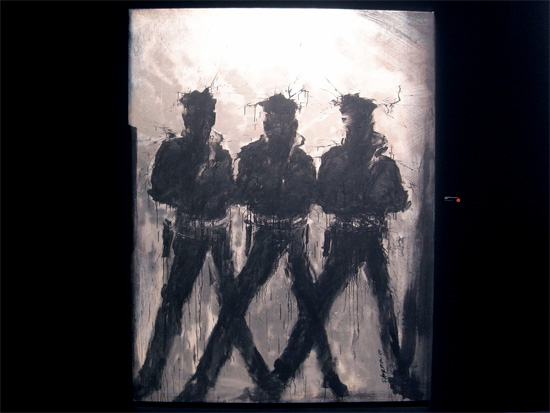 the richard hambleton exhibition will be open to the public for two weeks, from march 1st to march 12th, at the armani teatro in milan. 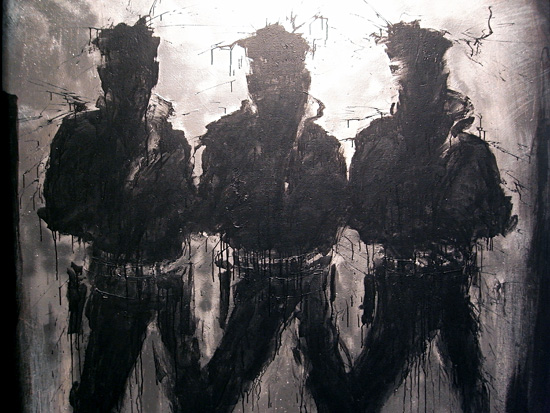 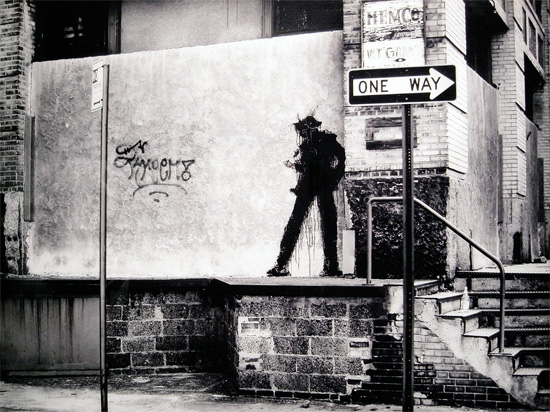 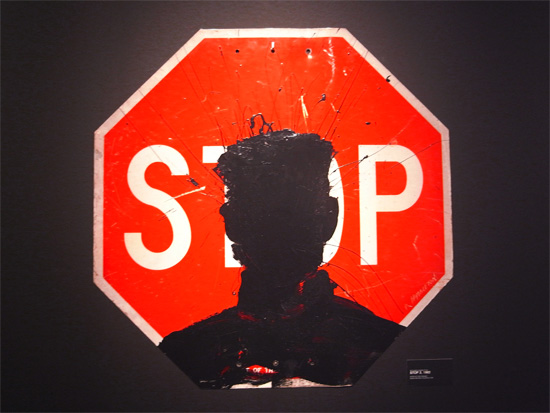 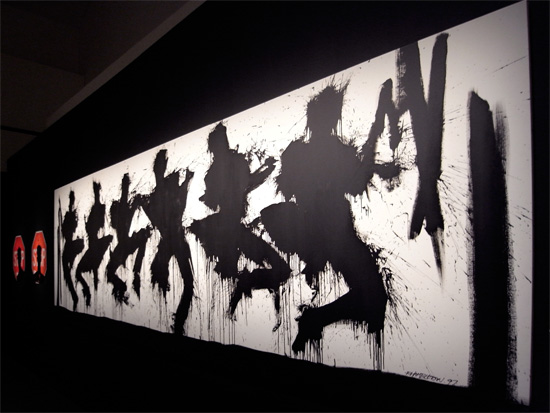 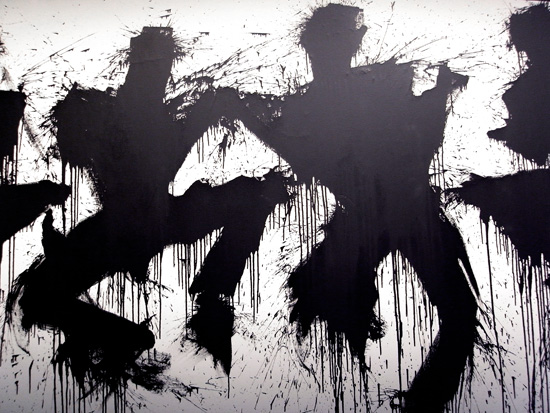 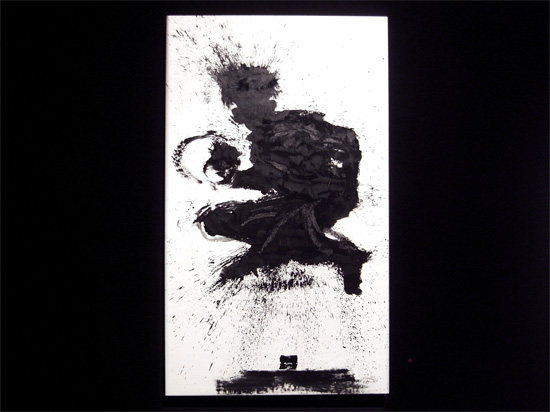 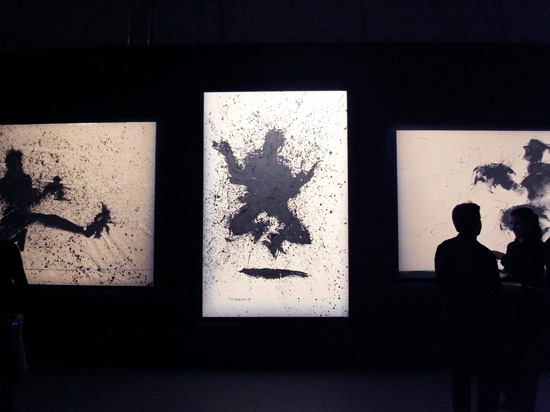 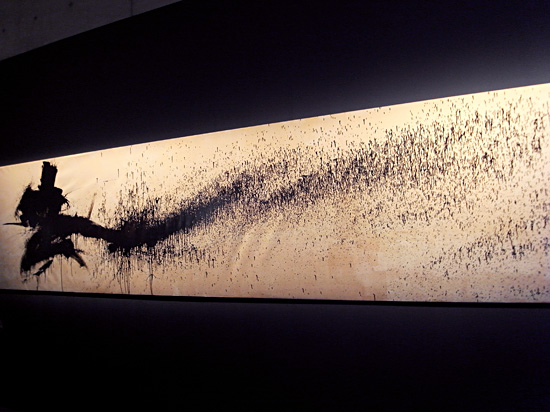 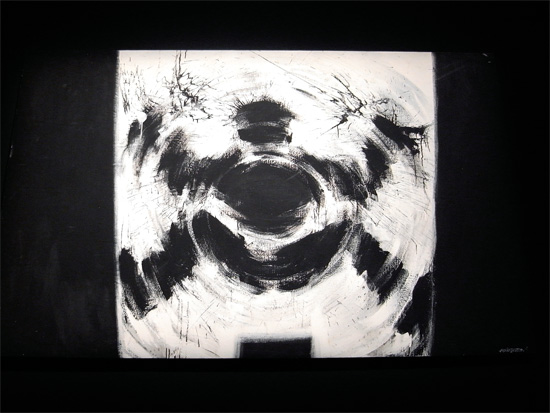 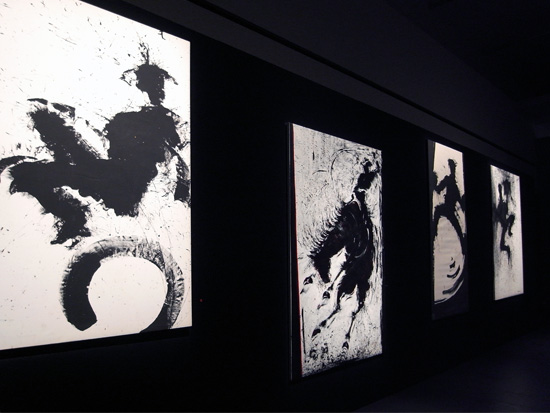 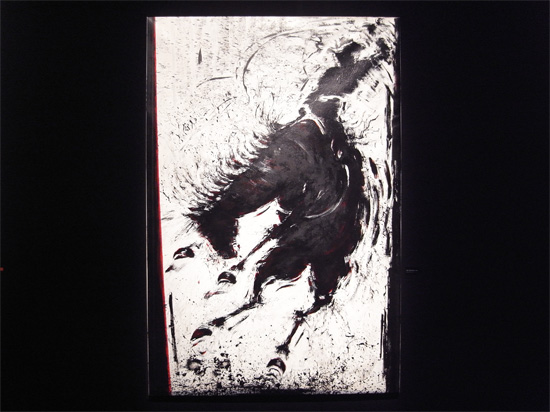 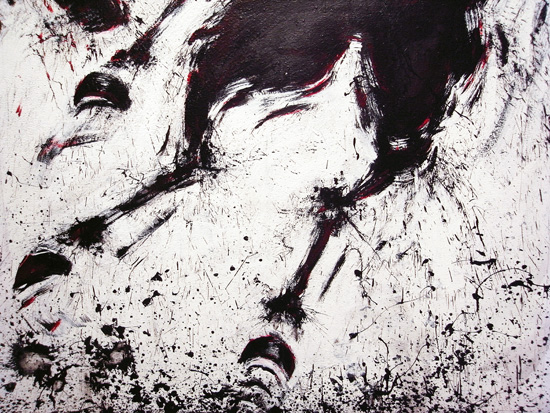 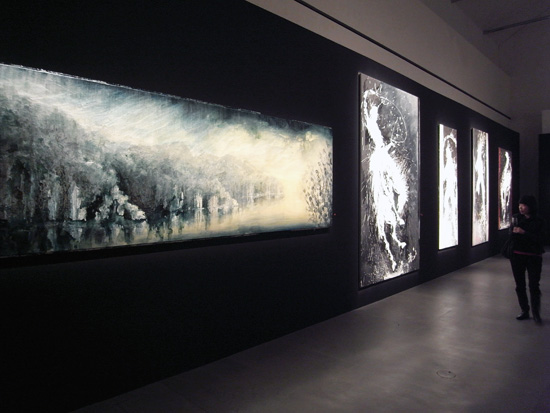 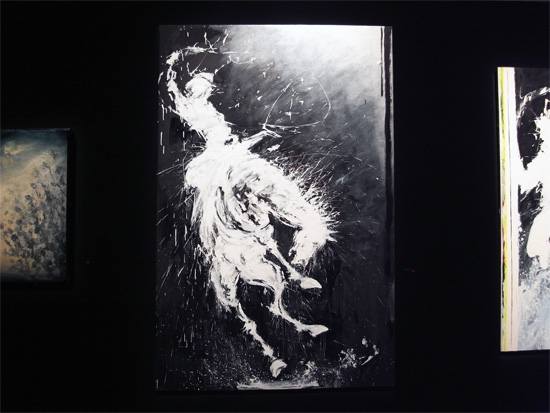 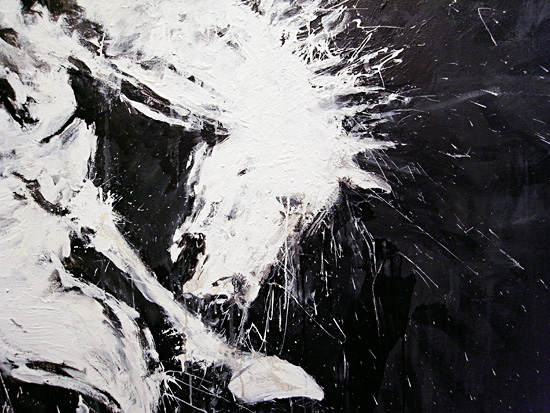 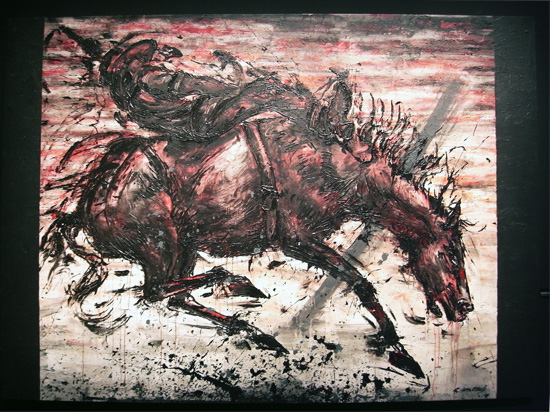 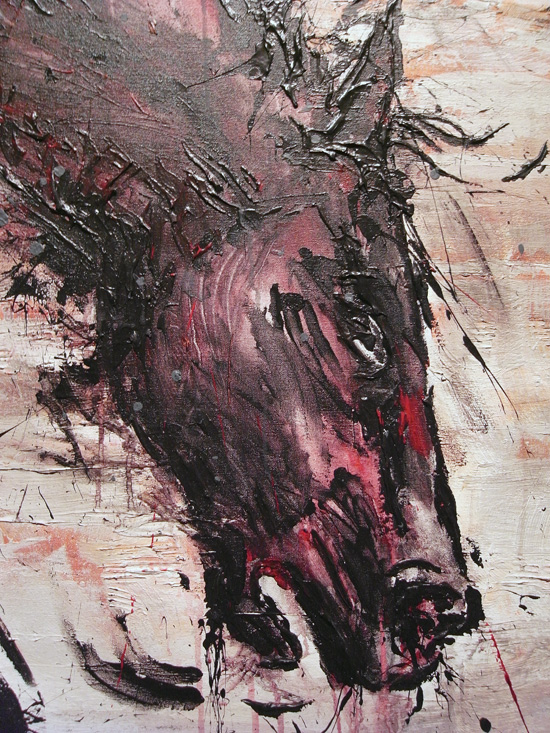 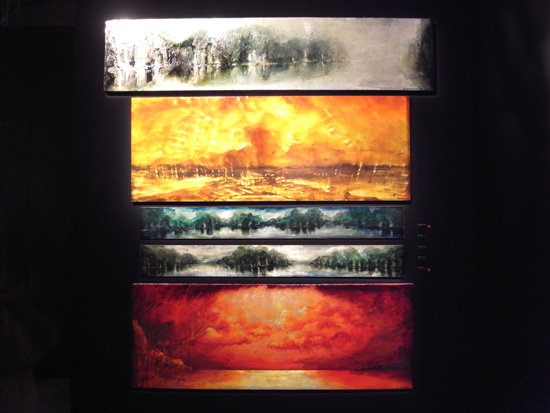 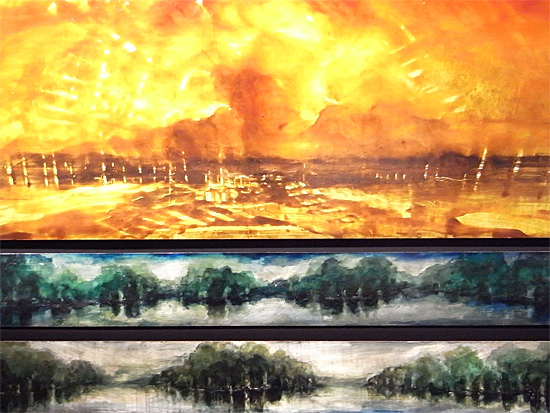 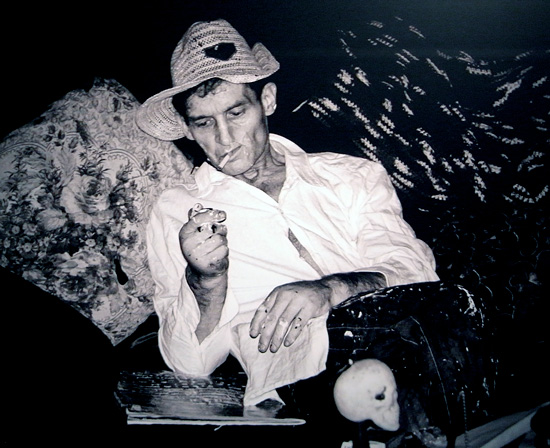