new york-based photographer richard silver traveled around the globe, visiting some of the world’s most famous places, for his ‘time-sliced’ series. the images capture changing light from day to night in a single composition, setting renowned architectural sites and international landmarks within a surreal, time-expanding scenario. the project, which began in silver’s hometown of new york, has now seen realized photographs from milan to beijing.

each photo comprises approximately 36 photos taken about 30 minutes before, during and 30 minutes the sun sets. working in lightroom and photoshop, silver then lines the images up in order from day to night, left to right. the artist explains, ‘my intention with the project is to show the light of day turning into the dark of night in one single photograph.’ 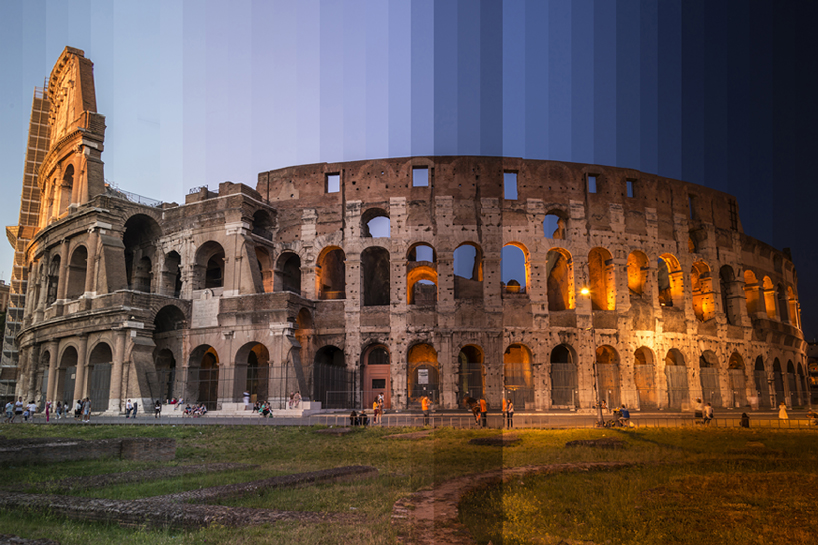 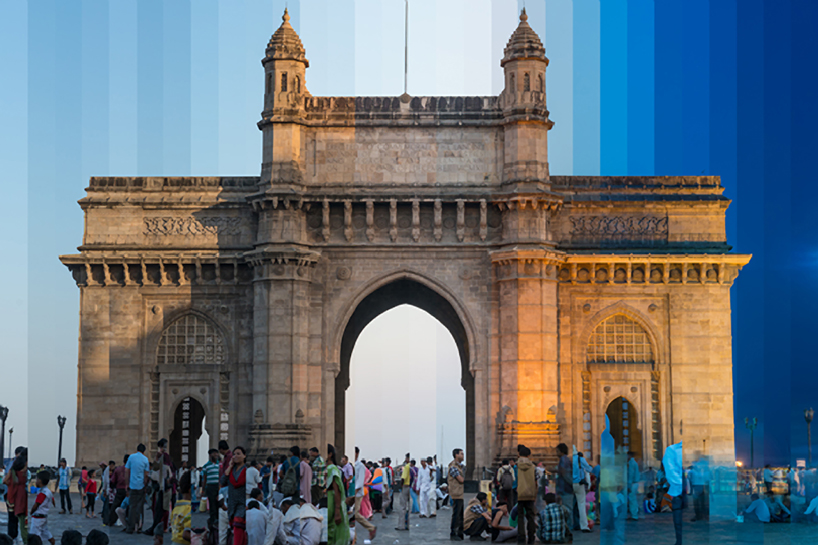 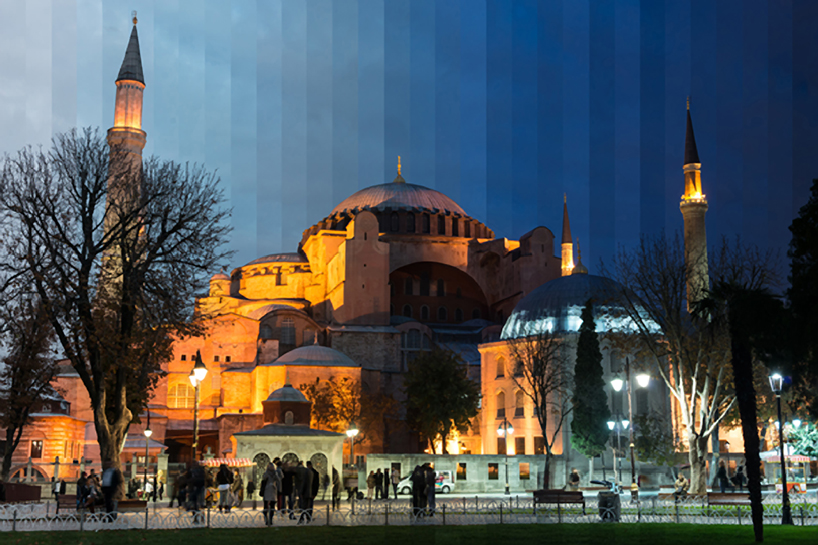 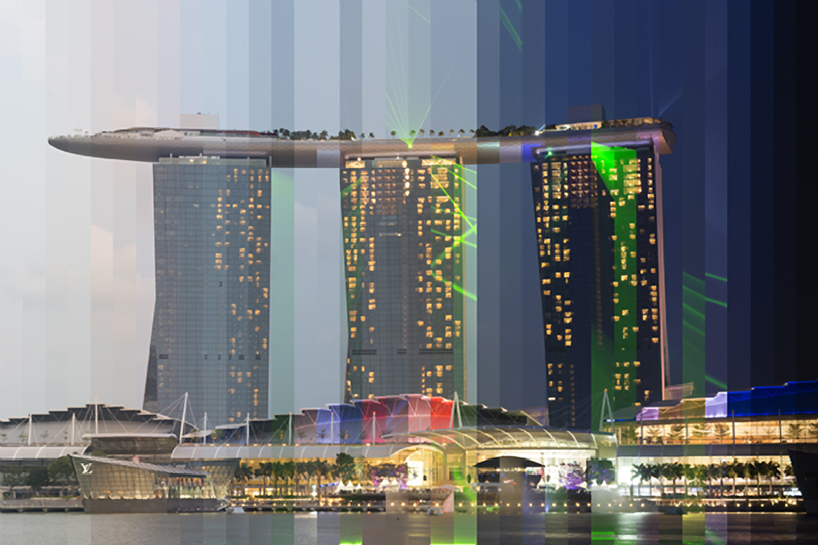 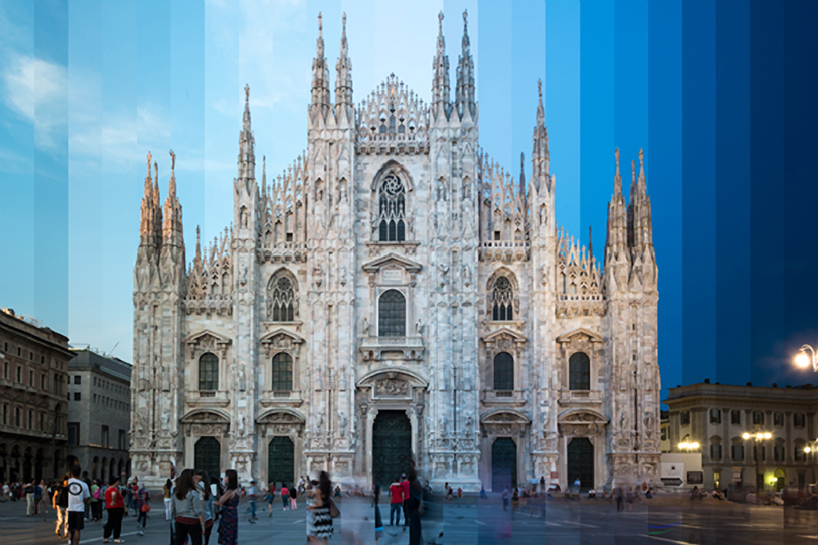 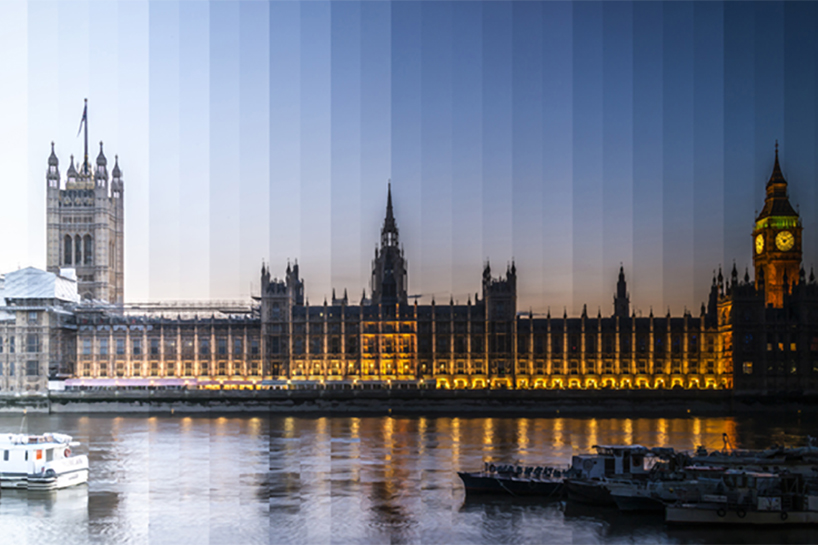 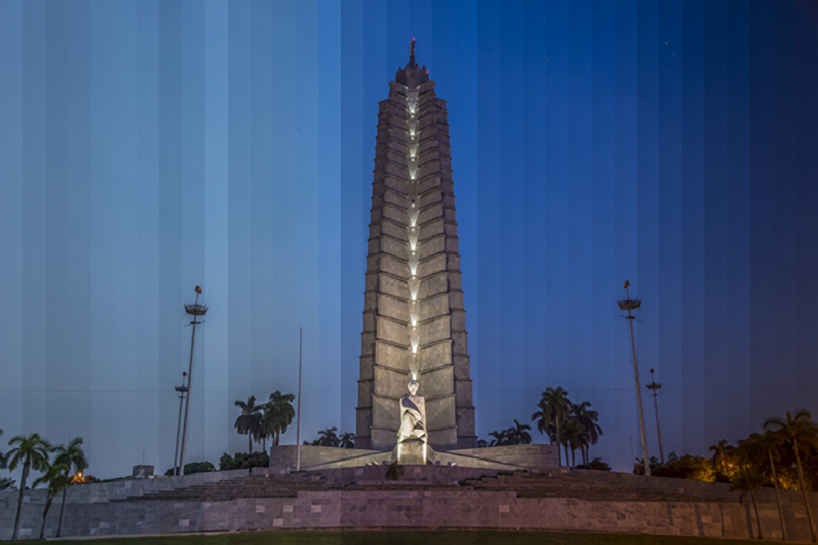 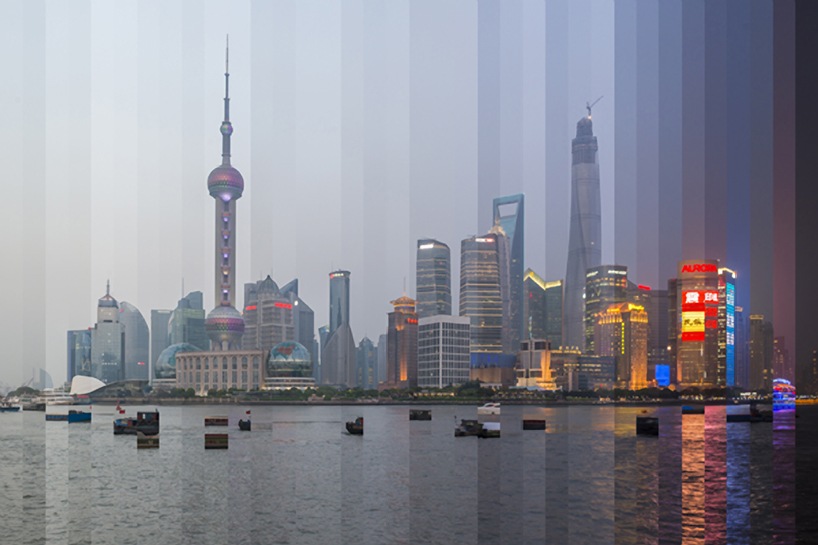 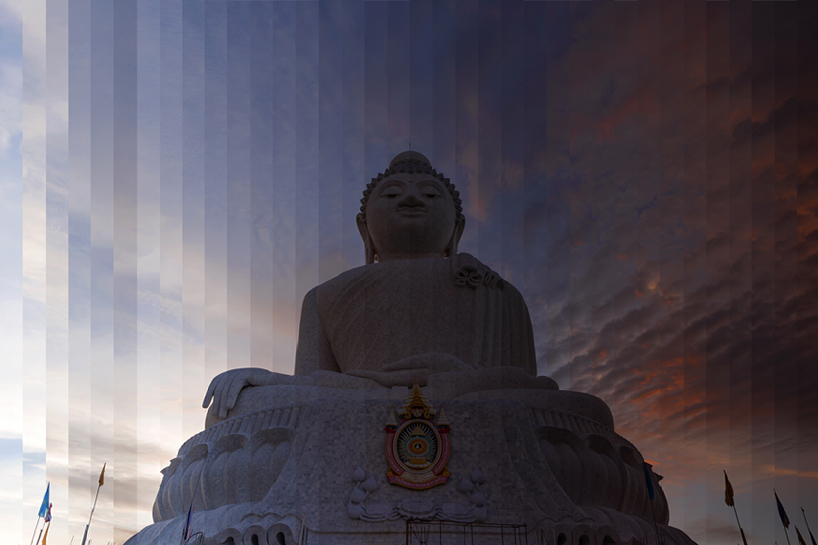 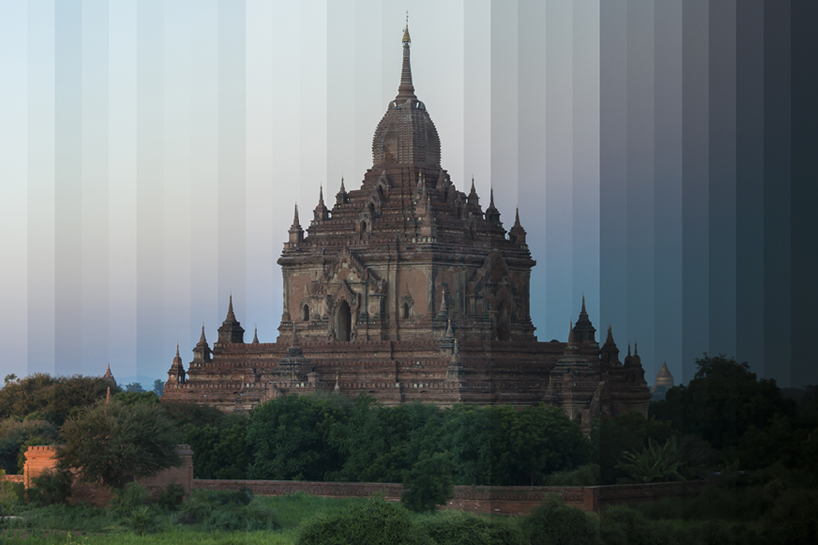 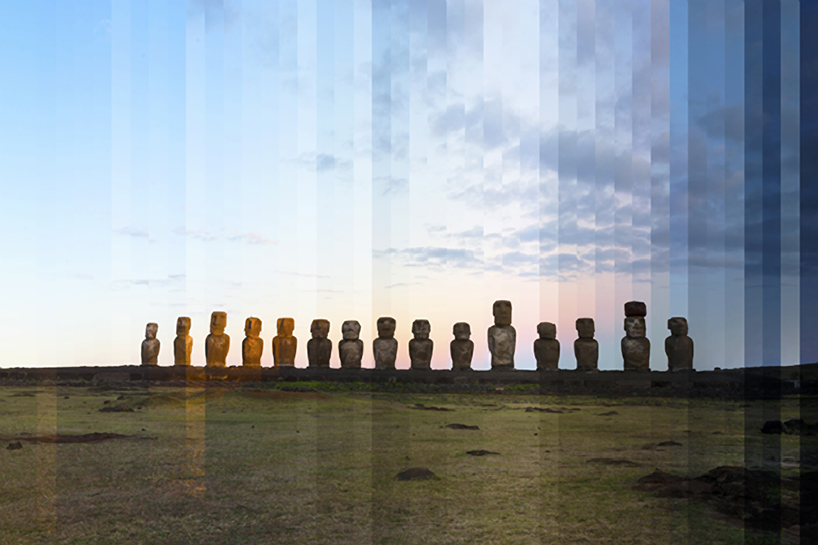