model, actor and artist, rick genest – otherwise known as ‘zombie boy’ because of his striking tattooed appearance – has been found dead aged 32. the model is believed to have passed away on wednesday night at his home in montreal, with reports stating that the cause of death was suicide. according to the authorities, the 32-year-old supermodel had been suffering from mental health problems. 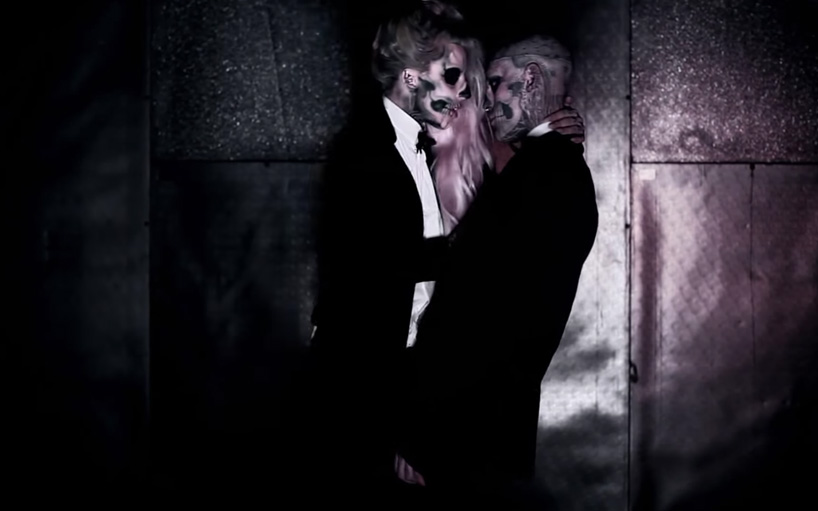 genest held the guinness world record to be the man with the highest number of insect tattoos (176) and the largest number of human bone tattoos (139). in 2011 his striking appearance saw him take a lead role in lady gaga’s born this way music video. the pop star is among celebrities leading tributes to the model.

The suicide of friend Rick Genest, Zombie Boy is beyond devastating. We have to work harder to change the culture, bring Mental Health to the forefront and erase the stigma that we can’t talk about it. If you are suffering, call a friend or family today. We must save each other. pic.twitter.com/THz6x5JlpB