london based artist riitta ikonen is a recent graduate of the royal college of art. the finnish artist’s costume based work comes from a communications impetus but has artistic merit none the less. many of her solo projects aim to communicate messages of conservation and environmental issues. régine debatty of we-make-money-not-art recently interviewed ikonen about her work.

looking at your portfolio, I had the feeling that humour is important to you. what part does
humour play in your work? how does it help communicating an issue?

humour is vital. my work is quite telling of my character. a little humour is very compelling and has access to such a broad audience beyond language barriers. perhaps humour with my work has a bit to do with being overseas and not quite part of this team here, I’m nearly seeing it like everybody else. very almost. for more murky issues like global warming the message can cut through a lot of fluff if the humour is done well. http://www.riittaikonen.com 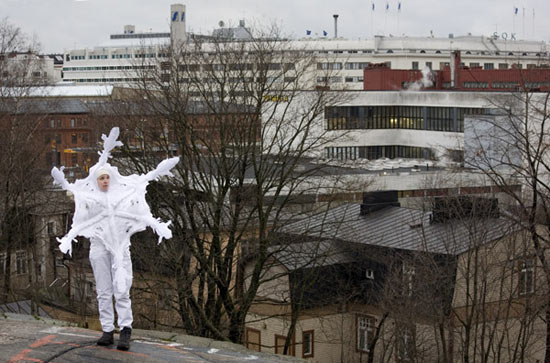 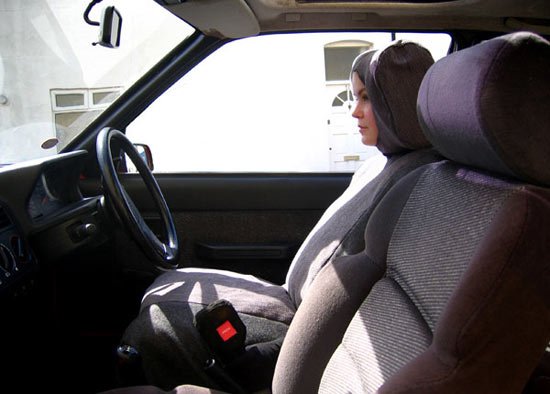 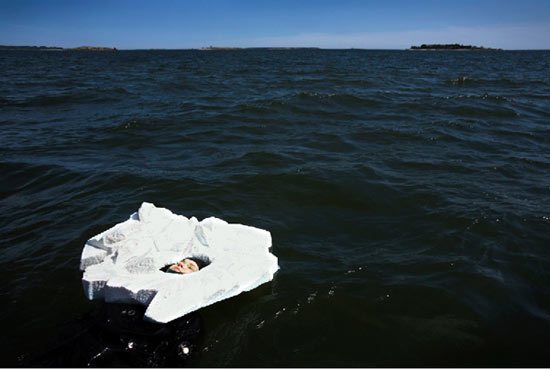 ‘another exceptionally iceless year’ from the series ‘baltic sea’ 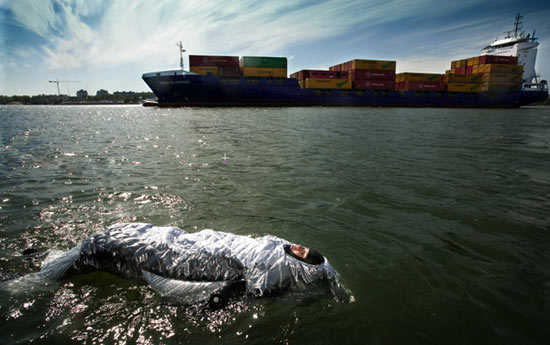 ‘a baltic herring’ from the series ‘baltic sea’ 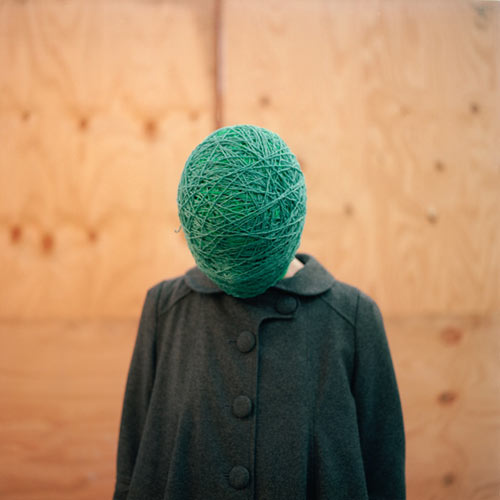 ‘tiny ropes of misery’ from the series ‘no one belongs here more than you’, 2008 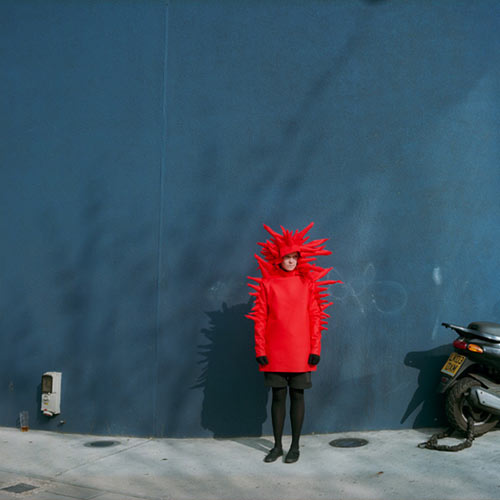 ‘my unexpressed anger at nothing in particular…’ from the series ‘no one belongs here more than you’, 2008 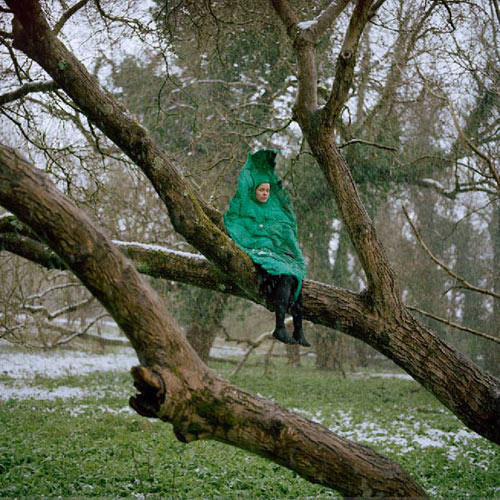 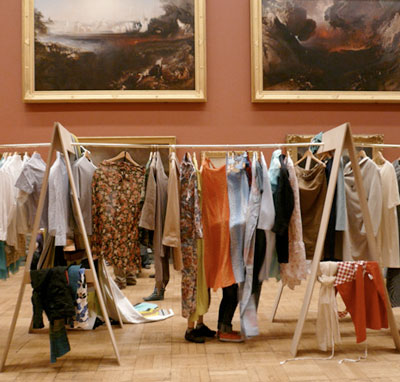 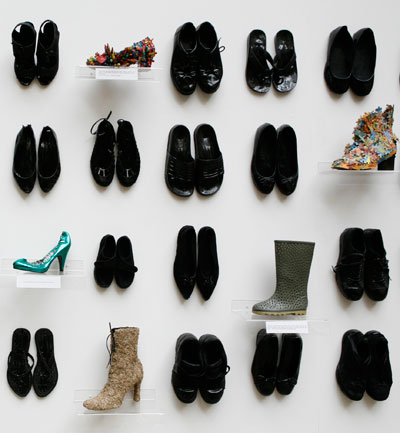 Mar 12, 2009
put your foot down installation by riitta ikonen