in this work, a group of schoolchildren are in a serious discussion regarding the meaning of picasso’s painting, however we do not see the painting (the weeping woman, 1937) itself. the children are encouraged to look carefully at this artwork for prolonged periods and then discuss it, and it’s amazing what they come up with. 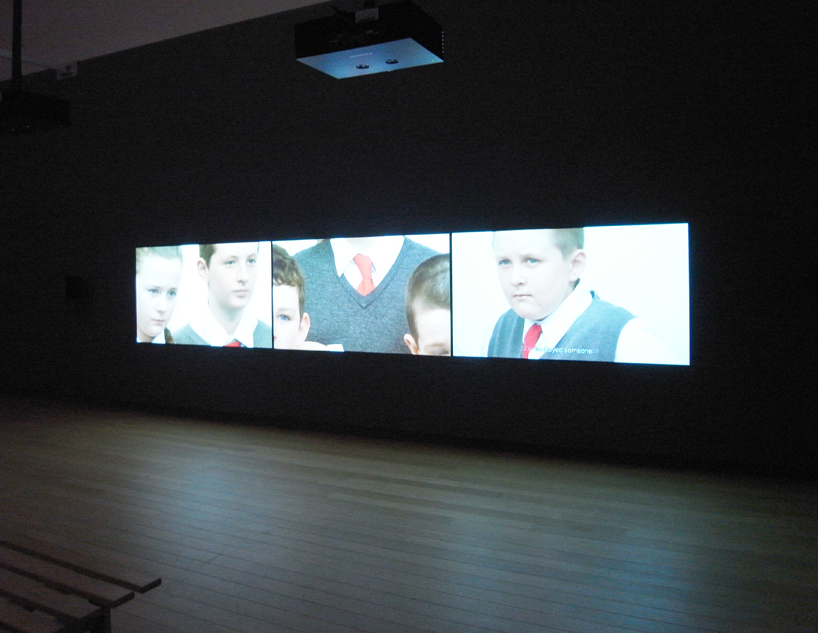 the children begin hesitantly, apparently answering questions posed by someone off-camera, then gradually begin responding to each other’s remarks. at first they make simple observations like ‘I see a woman crying’, ‘there are lots of colours’ etc. but then they get more descriptive and talk about the emotions and feelings in the painting and then they become more and more imaginative about what this woman’s story could be. 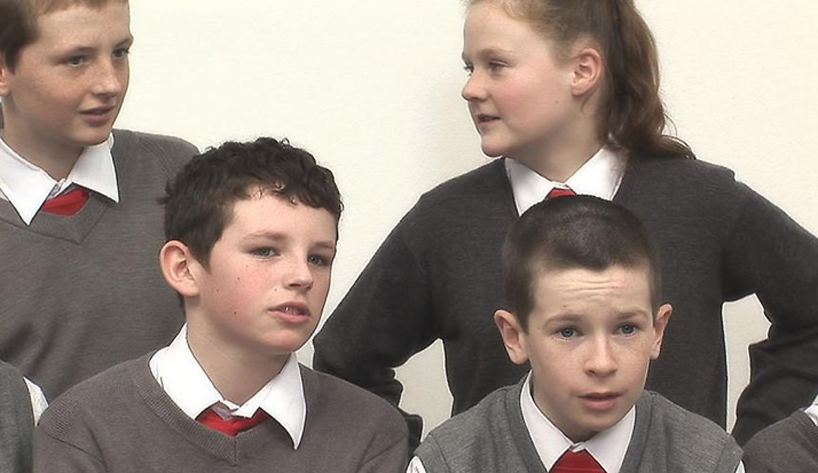 I see a woman crying (the weeping woman) video still © rineke dijkstra, 2009 courtesy the artist and stedelijk museumin this three-part work, rineke dijkstra introduces the spoken word into her work for the first time. to film the scene, she used three cameras on tripods. the children are looking at a reproduction of the painting attached to the middle tripod, hence, none of the youngsters looks straight into the lens. unlike a conventional portrait in which the subject looks at the camera, they are engaged with each other, visually disconnected from the viewer.  dijkstra’s non-confrontational approach and restrained formal aesthetic allows us to observe the nuances of her subjects’ attitudes and behavior.

‘I see a woman crying’, ‘there are lots of colours’ ‘has someone passed away?’, ‘maybe because she is lonely’, ‘maybe someone has been cruel to her’, ‘maybe they are tears of joy, she is soo happy that she cries’. or even ‘perhaps she’s been given a sports car for her birthday’ or ‘could her evil step-mother have sent her a letter saying -you’re next! -. ‘ 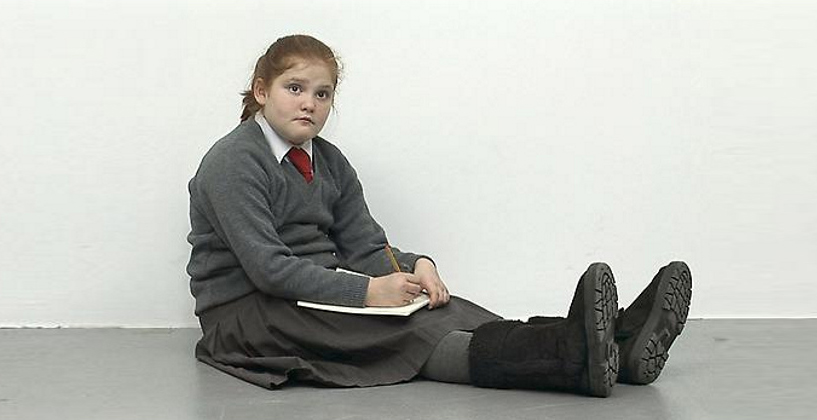 in a second video ‘ruth drawing picasso’, a girl (ruth) is sitting on the gallery floor drawing picasso’s work. it’s interesting to see how she concentrates but is sometimes distracted by what’s happening around her and after a while spends less time looking at the work on the wall as she speeds up to finish her drawing. sadly we don’t get to see her version.

the videos ‘I see a woman crying’ and ‘ruth drawing picasso’ by rineke dijkstra are part of the current exhibition ‘taking place’ at the temporary stedelijk (the stedelijk museum amsterdam). by addressing its history, the spatial and temporal conditions of the unfinished building and the ways in which artists use, occupy and animate museum spaces, ‘taking place’ shows works by local, national and international contemporary artists, who range from well-known and established figures to emerging artists. 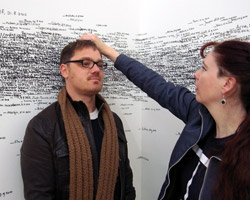